Population .. The Trump administration fights its last fight in the Supreme Court

Today, the US Supreme Court is looking into the constitutionality of President Donald Trump's administration’s decision to prevent irregular immigrants from participating in the census, in the administration’s last battle at this judicial level. 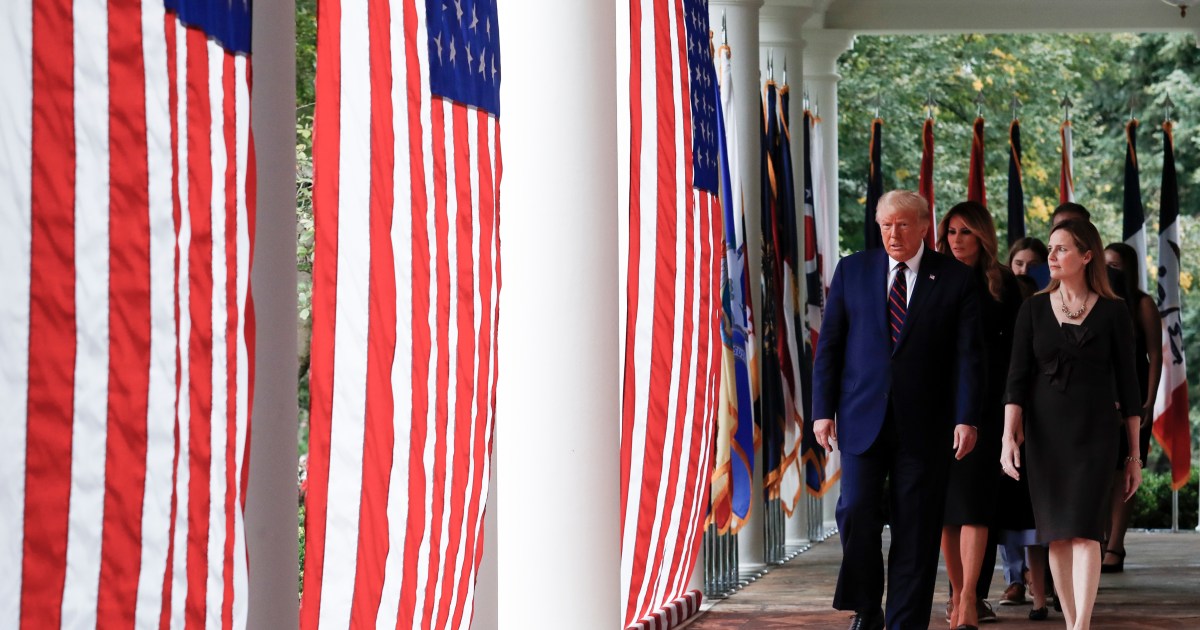 Today, Monday, the US Supreme Court is looking into the constitutionality of President Donald Trump's administration’s decision to prevent irregular immigrants from participating in the census, in the administration’s last battle at this judicial level before Trump leaves the White House on January 20.

Through this issue, the Trump administration aspires to influence the number of members of Congress representing each state.

According to the US Constitution, the census is conducted every 10 years, and accordingly, the value of federal aid granted to each state, and the number of representatives representing it in the House of Representatives, especially the states of California, Texas and New Jersey.

And last July, while the census was underway, Trump ordered his government not to take into account those without official documents - estimated at 11 million people - when determining the number of lawmakers.

Trump, who has made restricting immigration one of the most prominent issues of his presidential term, said he did not want to give parliamentary representation to foreigners who entered the country illegally or live in it illegally.

But opponents of the decision say that the constitution prohibits the exclusion of irregular migrants from the census, and requires the distribution of seats in the House of Representatives based on the population of each state.

Several democratic states, such as New York, which is home to a large number of immigrants, resorted to the judiciary to keep the situation unchanged, and won victories in the courts of first instance.

The Trump administration has requested the Supreme Court to intervene urgently, and Trump must present to Congress in early January the results of the 2020 census and the number of seats allocated to each state.

Today, the Supreme Court is hearing the arguments of the two parties during a session held by phone due to the Corona pandemic, and it is supposed to issue its decision quickly.

It is noteworthy that the court includes 6 conservative judges, 3 of whom were appointed by Trump, out of 9 judges who are the total members of the court.