The corona restrictions in Germany are being extended - in December there are now even stricter requirements in some cases. At the same time, the hoped-for speedy progress in vaccines comes into view. Düsseldorf (dpa) - Federal Health Minister Jens Spahn (CDU) expects that the first corona vaccinations can be started at the turn of the year.

Some really wanted to be vaccinated first, others were worried, said Spahn.

That is why the vaccinations are "an offer".

Nationwide, between five and eight million vaccine doses are expected to be available at the beginning - about one million of them for the most populous state of North Rhine-Westphalia.

In addition, Germany has secured more than 60 million rapid corona tests every month.

This was guaranteed by “guarantee contracts” with large producers and suppliers, said the minister.

Nevertheless, a bottleneck in rapid tests must first be assumed.

"The more rapid tests that are available in different areas of life, the better."

Research Minister Karliczek asked for trust in connection with the rapid development of vaccines.

Despite all the speed, the test standards remained at the high level that is otherwise applied to the approval of vaccines.

She also announced an information campaign.

The federal government will do everything possible to provide information about the advantages of vaccination - but also about possible side effects.

«And to be clear once again: the vaccination remains voluntary.

Those who get vaccinated not only protect themselves, they also do something for the community. "

In order to get the high numbers of infections under control, the closings of numerous facilities imposed in November will continue to apply in December.

The maximum number of customers in large stores has been more limited since Tuesday, and private meetings are now limited to five people from your own household and one other.

Children up to 14 years do not count.

In November, meetings with up to ten people from two households were usually still allowed.

From December 23rd to January 1st, stricter contact restrictions are to be temporarily relaxed again over the Christmas period.

The number of new infections in Germany on Tuesday was at the level of the previous week.

More rapid tests can be used in the future, as a new regulation from Spahn provides, which is to come into force this Wednesday.

In nursing homes and clinics, up to 30 instead of the previous 20 tests per month and per resident or patient will be possible.

Rapid tests should be used - after an infection - in the future, for example, in schools.

For returnees from high-risk areas abroad, corona tests should no longer be possible free of charge after arriving on December 16.

With rapid tests, samples do not have to go to the laboratory for evaluation.

However, these antigen tests, which medically trained personnel have to perform, are not considered to be as accurate as other PCR tests. 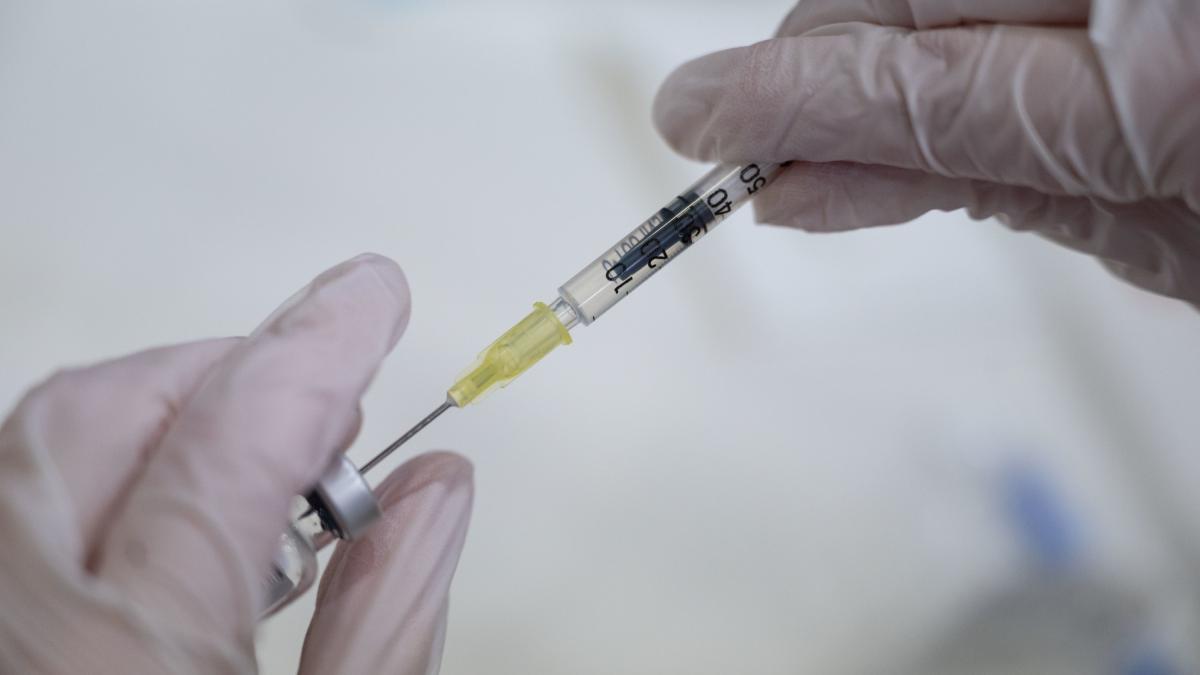 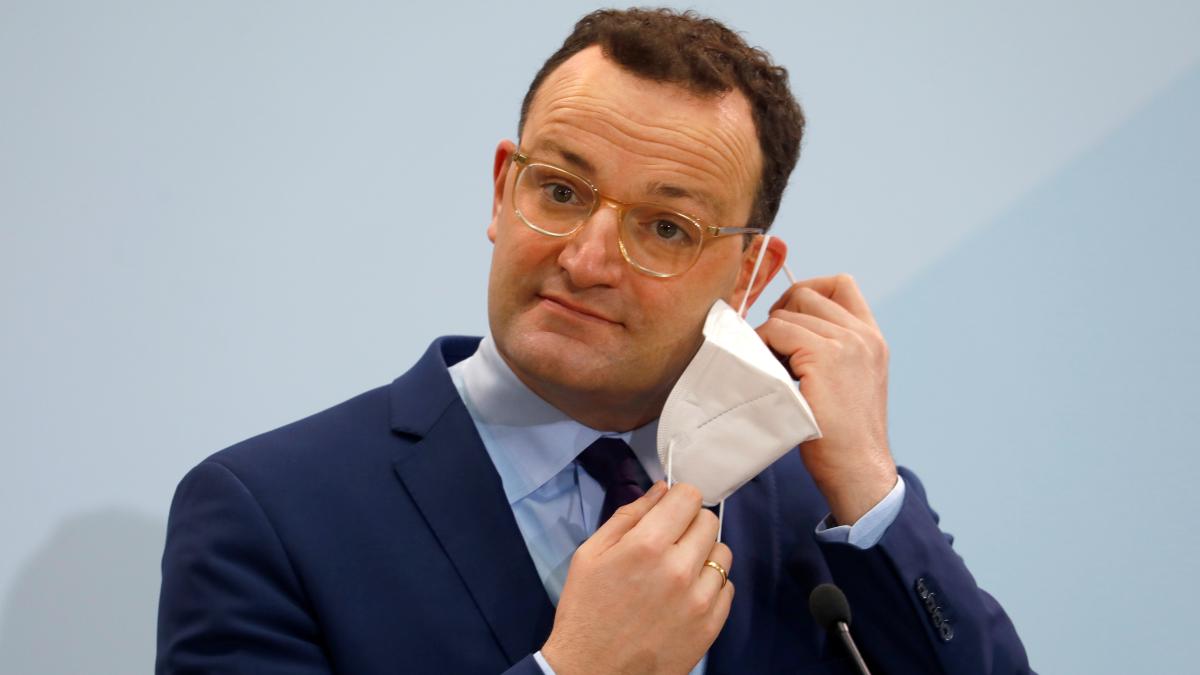 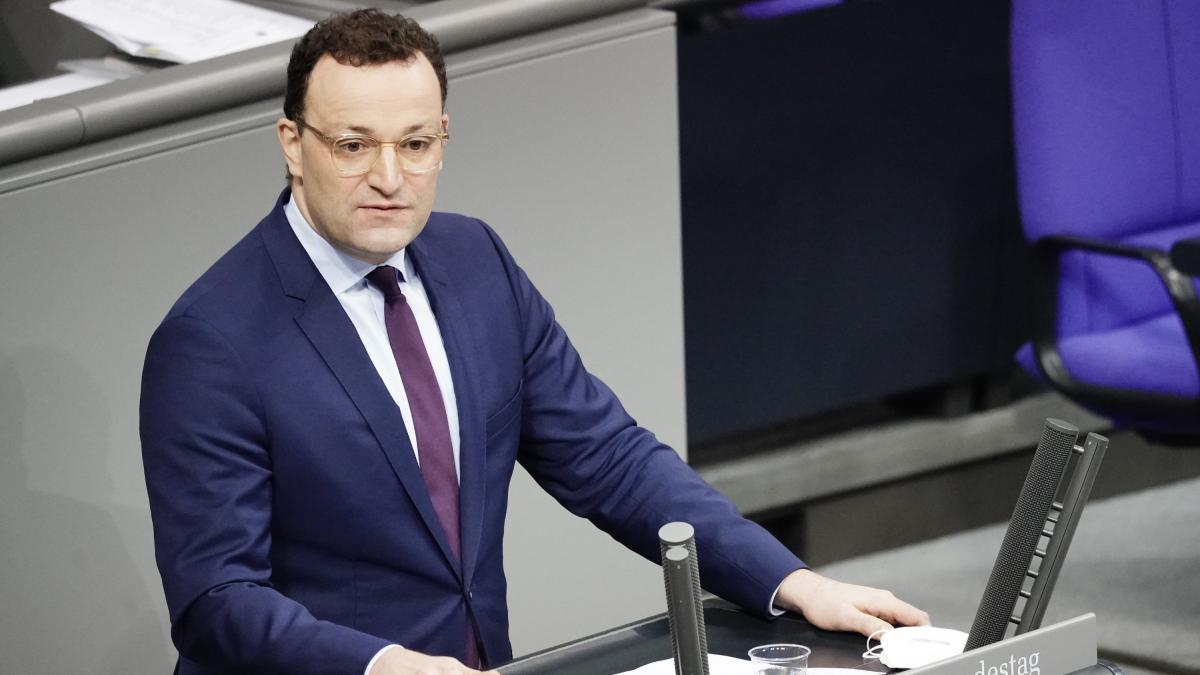 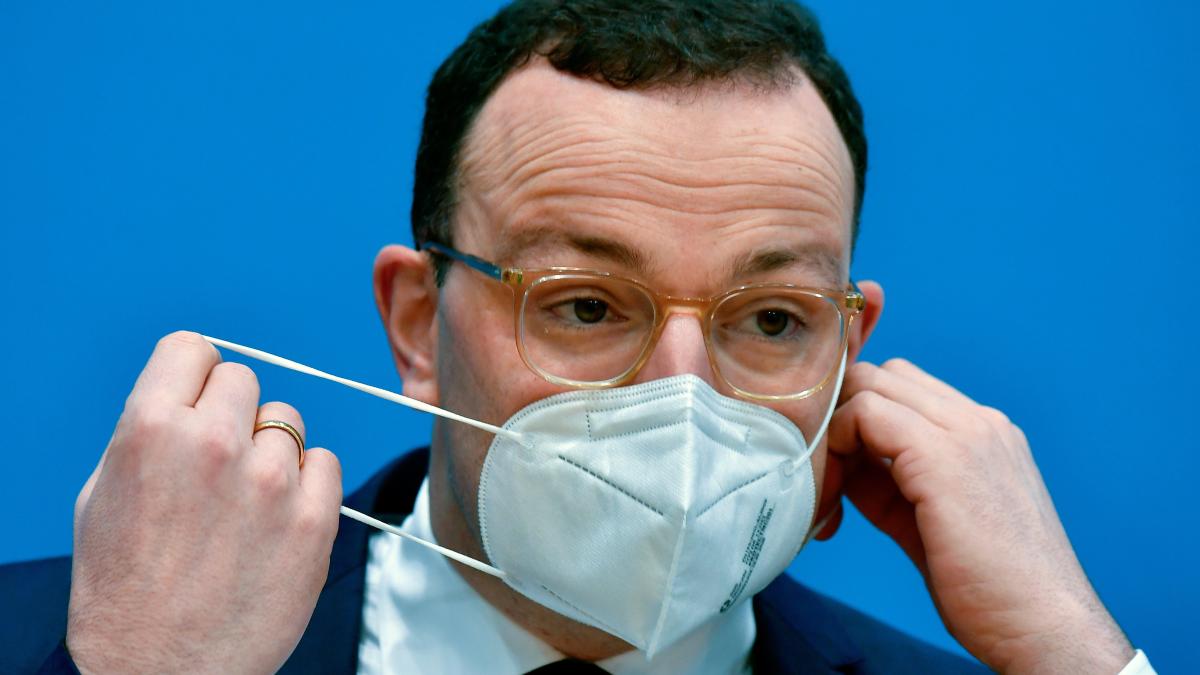 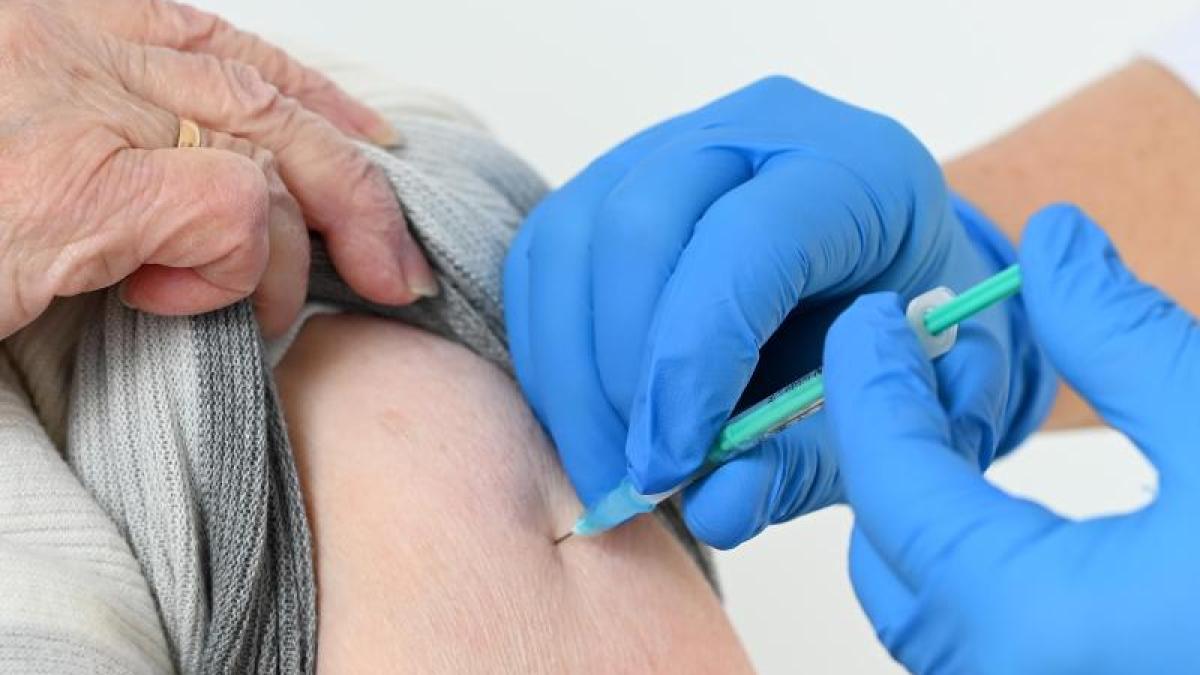 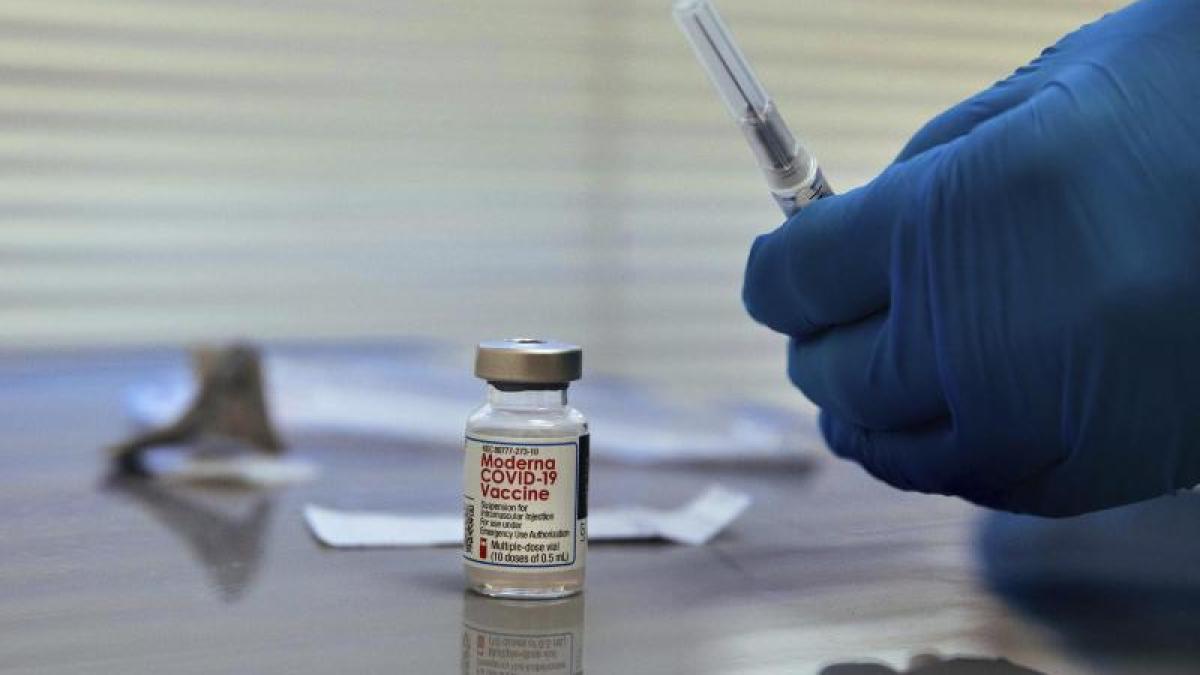 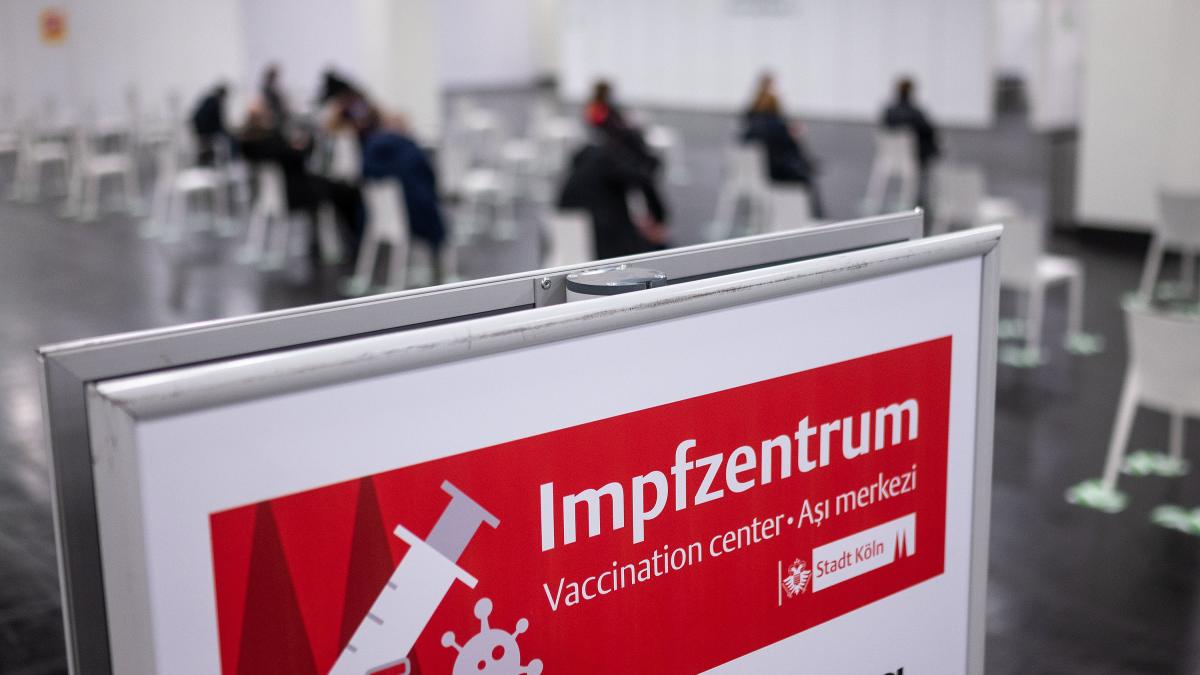 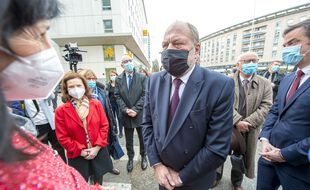 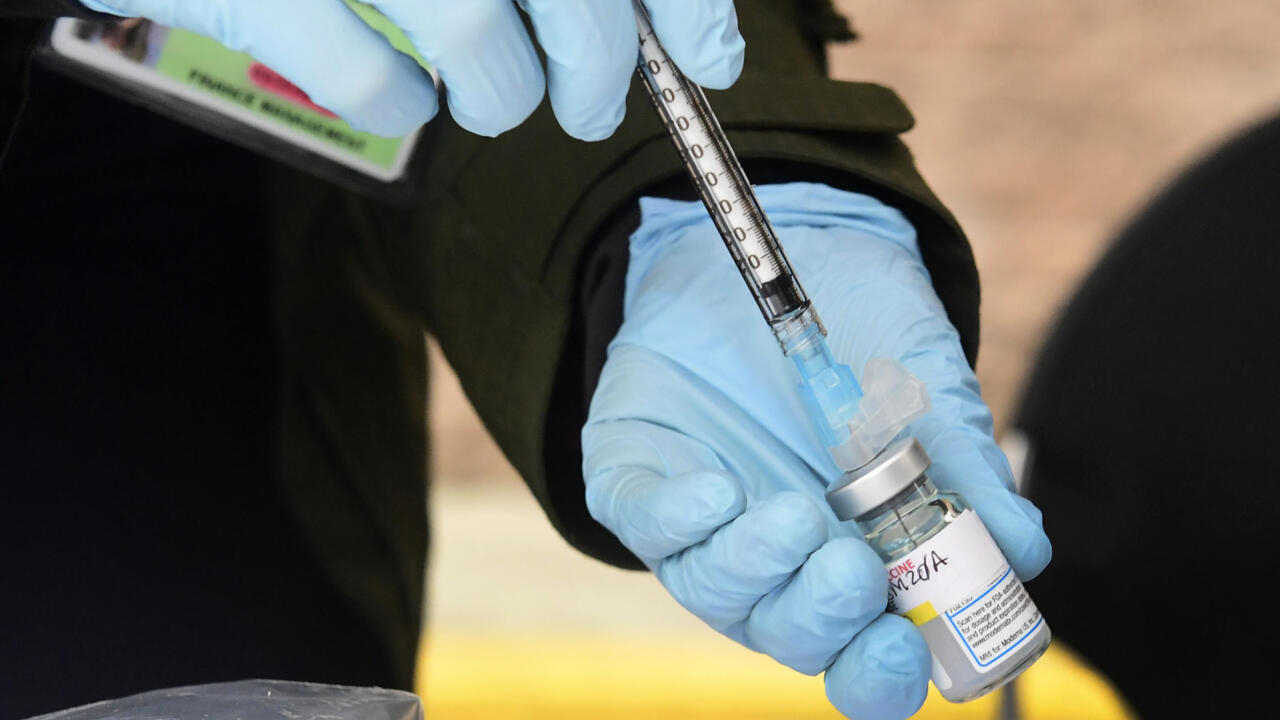 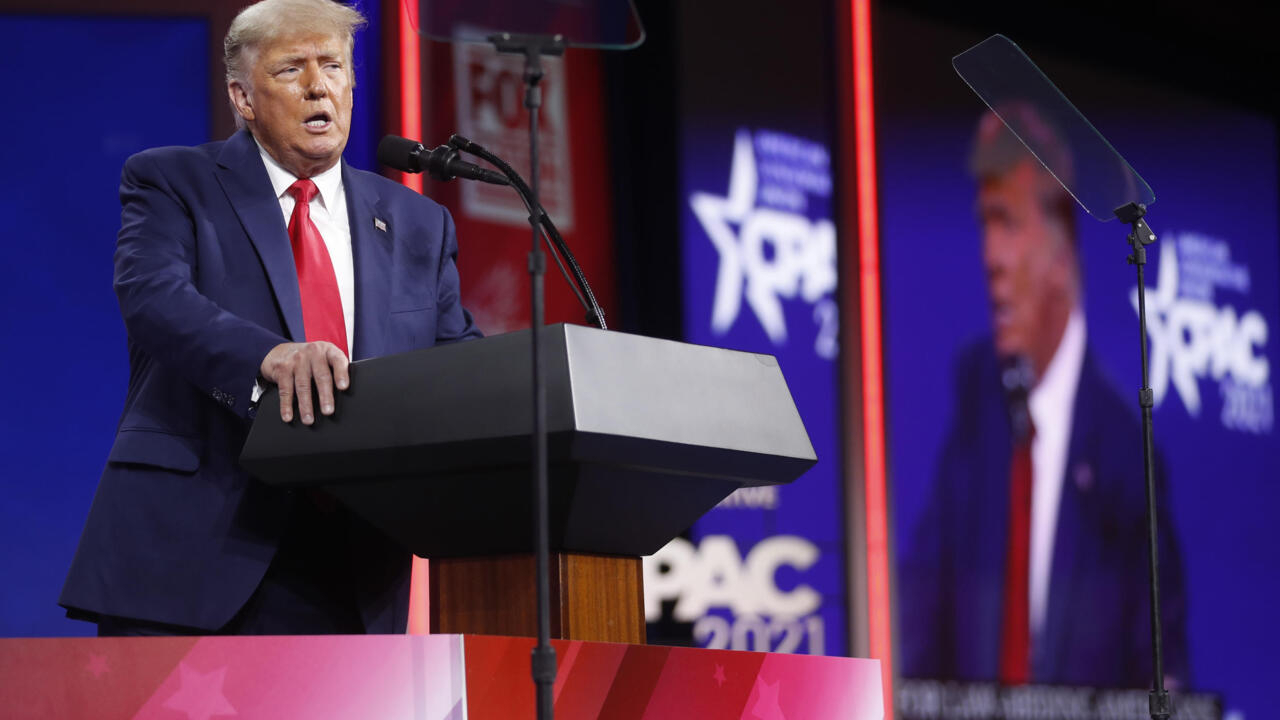 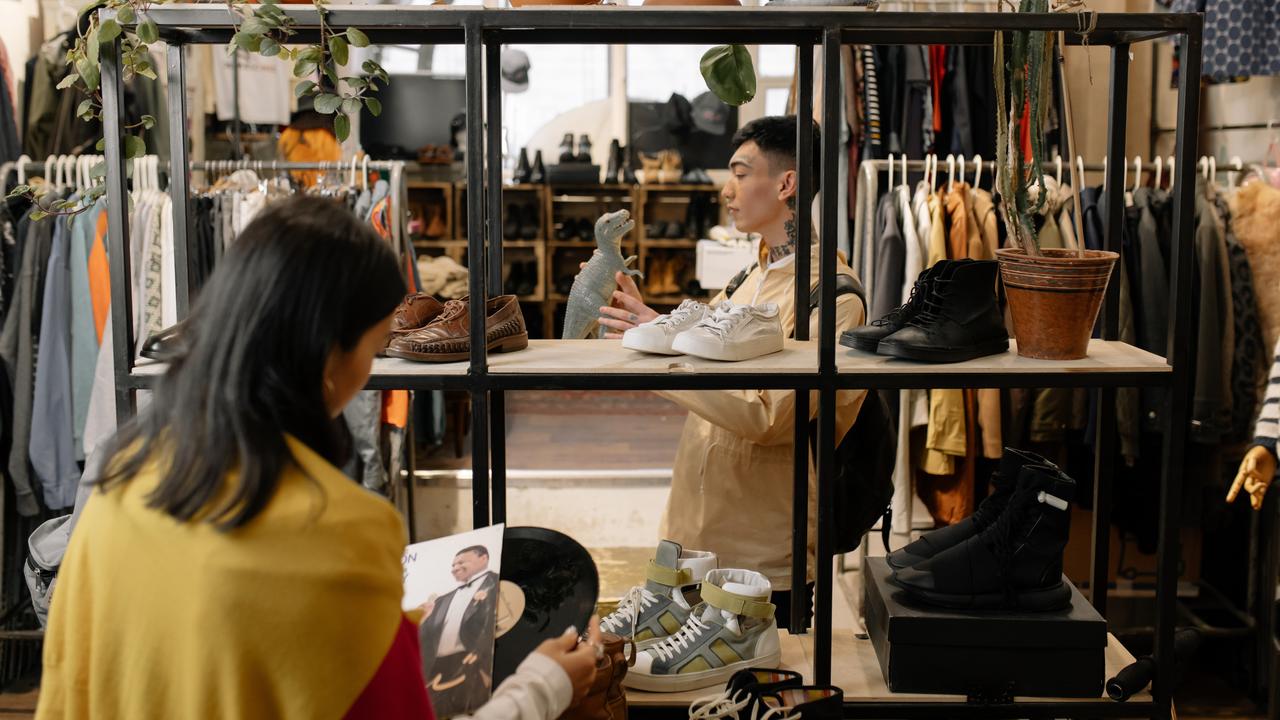