Ski tourists partyed wildly in Levi, corona infections became clustered - this is how the restaurateur commented on the weekend

Several corona infections left restaurants in the Levi area over the weekend of the Alpine Skiing World Cup. 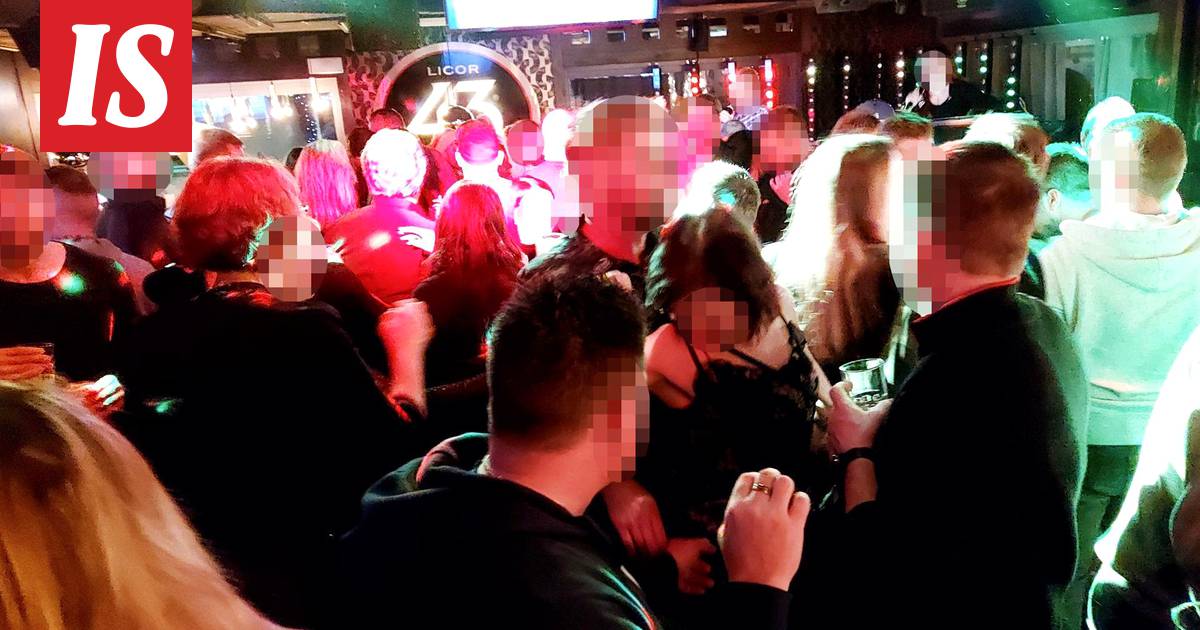 Levi's nightlife in Kittilä was celebrated on the alpine race weekend on the 20th and 22nd.

November as there was no information on the coronavirus.

Based on IS eyewitness interviews, many celebrities were also present at the restaurant evenings.

Levi's Bar Ihku's crowd surprised a Satakunta woman who had spent a Sunday night on November 22 in the restaurant.

- The ground floor was not open and there was a lot of crowd on one floor.

There, for example, karaoke was sung.

Their protection was the only thing that referred to their crown.

Otherwise, it was like a normal bar night, the woman said.

He had no symptoms from the trip.

One of the weekend’s favorite venues was Bar Ihku in downtown Levi, which released a press release on Tuesday.

It said the restaurant downstairs was open on both Friday the 20th and Saturday the 21st as early as 3pm.

According to the restaurant, the security measures were appropriate.

The staff wore masks and kept a distance from customers.

In addition, according to the restaurant, there were several written remarks on hand hygiene and distance on the premises, in addition to which the karaoke presenter regularly reminded of things to consider through the sound system.

He visited that restaurant several nights and always enjoyed it there for a long time.

I asked that how it is possible.

The answer was that there is half the maximum number of restaurants inside.

Well, the ground floor was closed and those sides were all crowded upstairs, the man told IS.

According to Ihku, the Ground Floor was open on Friday and Saturday.

The restaurant reported that a maximum of 168 people were admitted, which is about 75 percent of the bar’s capacity.

According to Ihku, the number of customers was controlled by counting at the door and the janitors were present throughout the evenings.

Ihku reminded that the number of customers is not limited in the restrictions of the Lapland area, but it must be possible to show all visitors a seat.

The man interviewed by IS also mentioned other Finnish public figures.

According to the man, Levi was generally relatively calm during the race weekend.

He says he has visited the ski resort several times.

- Would not have even known during the day (based on the number of people) that it is a race weekend.

In the evenings then the crowd packed up in the same restaurants.

The man says he got symptoms of the flu on his trip and went for a corona test with a negative result.

Ihku announced that the restaurant had less than half of the normal number of customers on 19-21 November compared to Levi's MC weekends in previous years.

You can read the entire Ihku bulletin on the restaurant chain's website.

At least 12 coronary infections from Levi's restaurants have now been diagnosed, Markku Broas, an infection chief physician from the Lapland Hospital District, told IS on Tuesday.

Broas previously told Yle that those who had been to Restaurant Narran, Bar Ihku or Pub Hölmölä during the race weekend should apply for corona tests for even minor symptoms.

Muharrem Dincer, owner of Restaurant Narran, told IS that his place did not bulge the crowd on an alpine weekend.

- We have many employees laid off.

That’s why we only admitted about 50 people.

Efforts were made to adhere to safety margins, he said.

According to him, on normal weekends, before the corona, the place may have had several hundred customers at once.

According to the owner, the restaurant’s nightclub was closed on the race weekend.

They sang in the open karaoke bar.

- There were three microphones in use at all times.

The next singer always got a new one, Dincer said and told the microphones between disinfected uses. 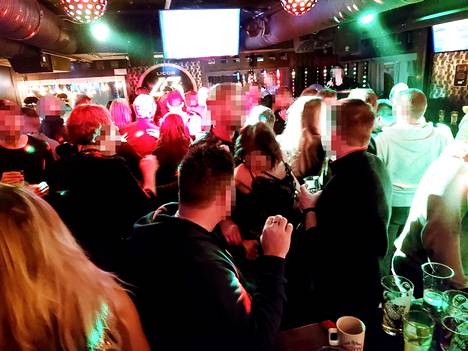 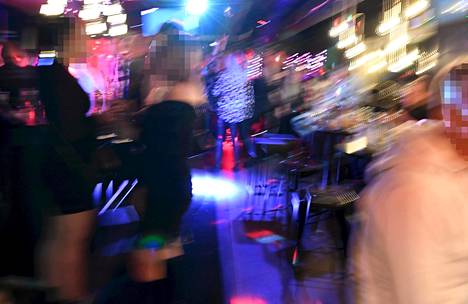 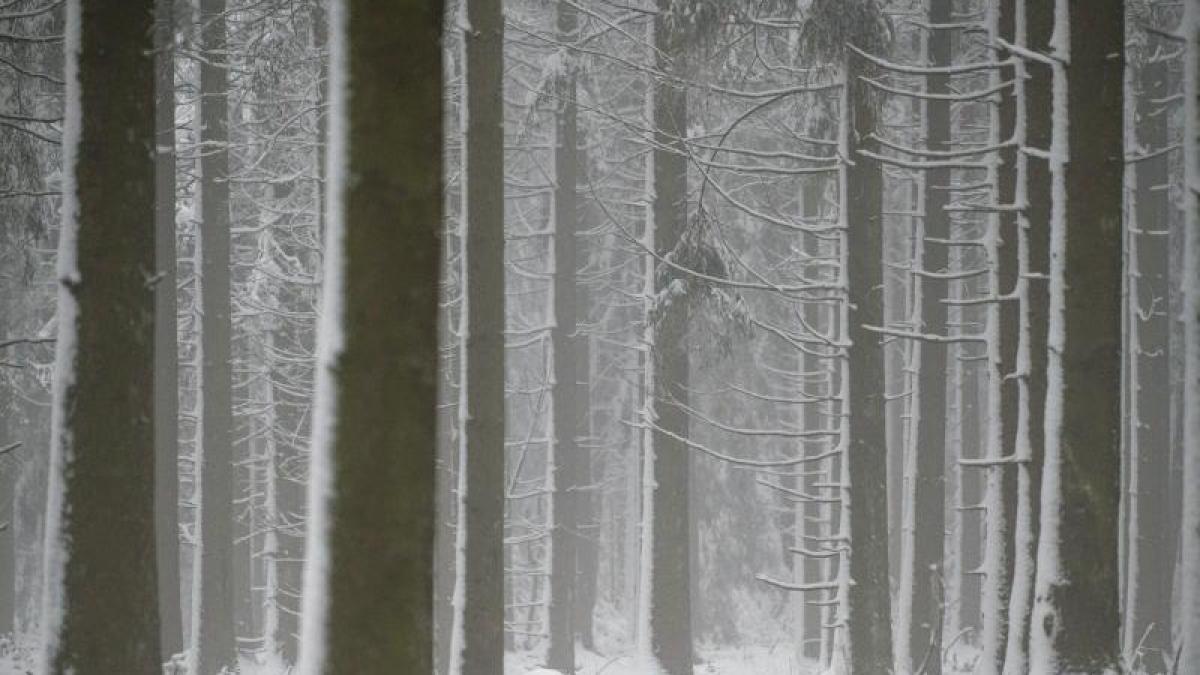 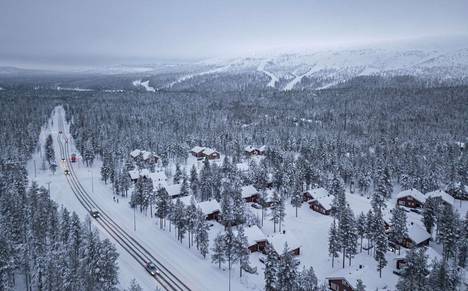 News/Politics 2021-01-05T12:38:51.940Z
Six of Levi's tourists have been diagnosed with coronary infection - they may have been exposed in these places 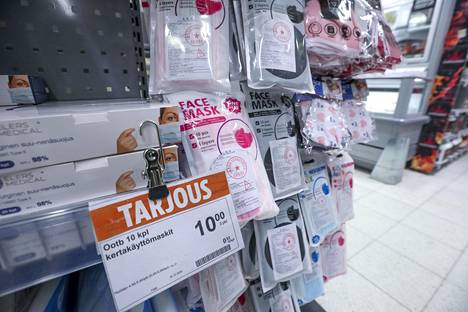 News/Politics 2020-12-30T19:28:33.629Z
Comment: Corona security has been taken into account in Levi - entrepreneurs earn points, petrification for the most alcoholic tourists 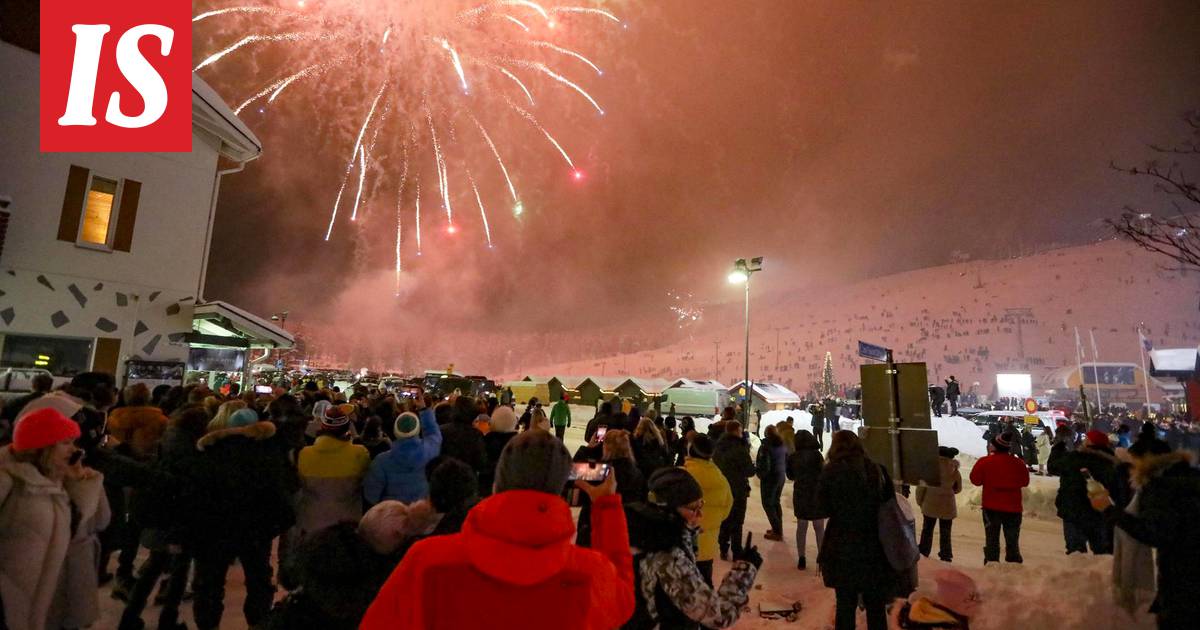 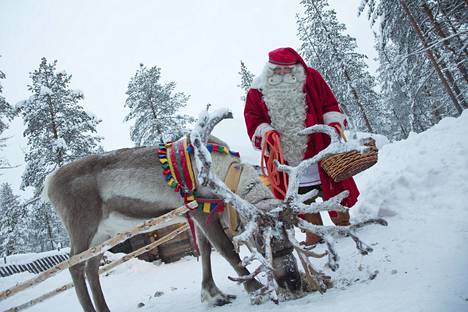 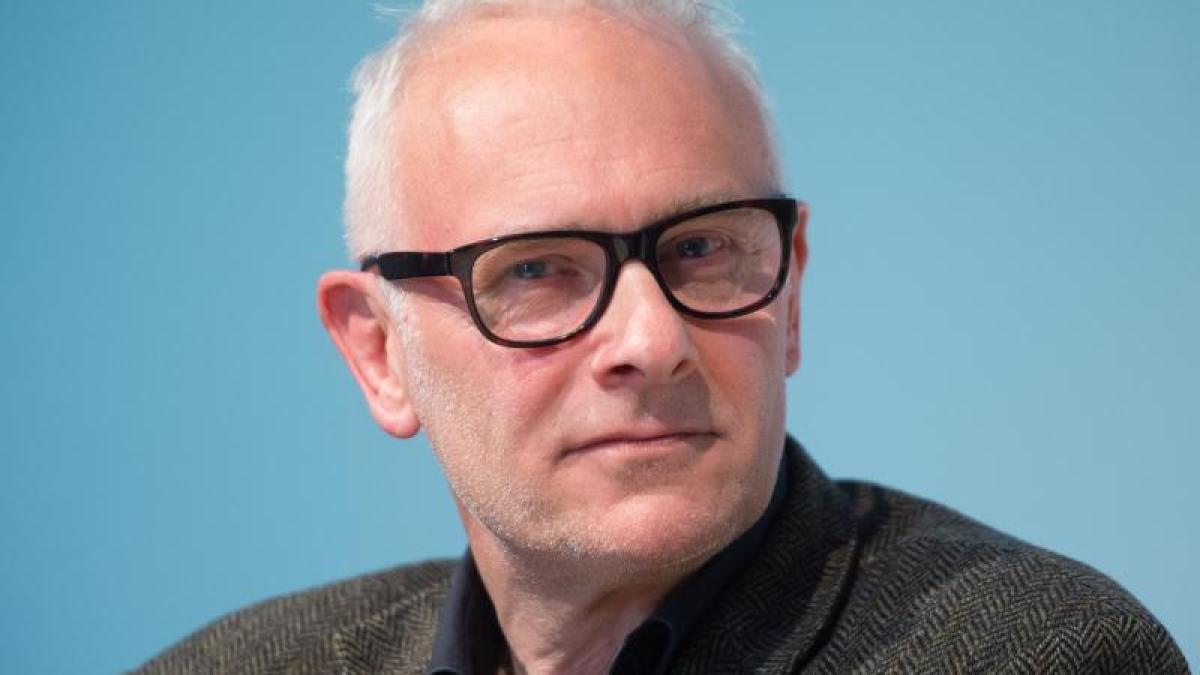 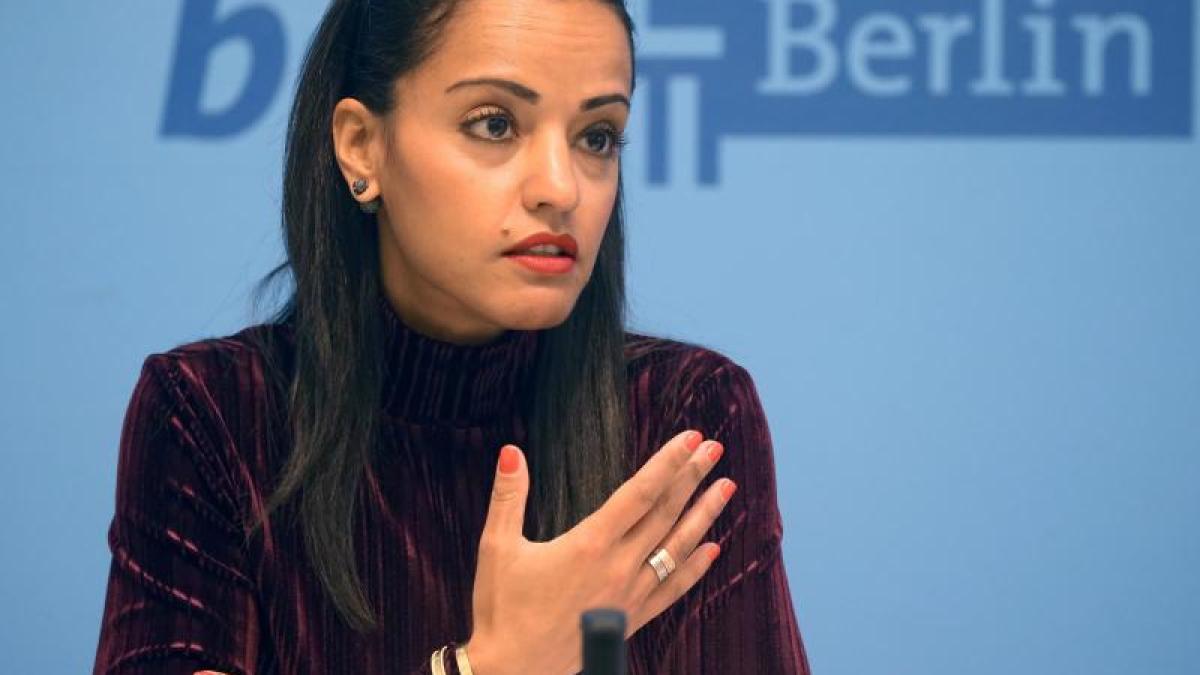 News/Politics 2021-01-19T15:25:25.134Z
The most common mistakes with the fireplace - soot remover master Tapio also remembers the craze from years ago 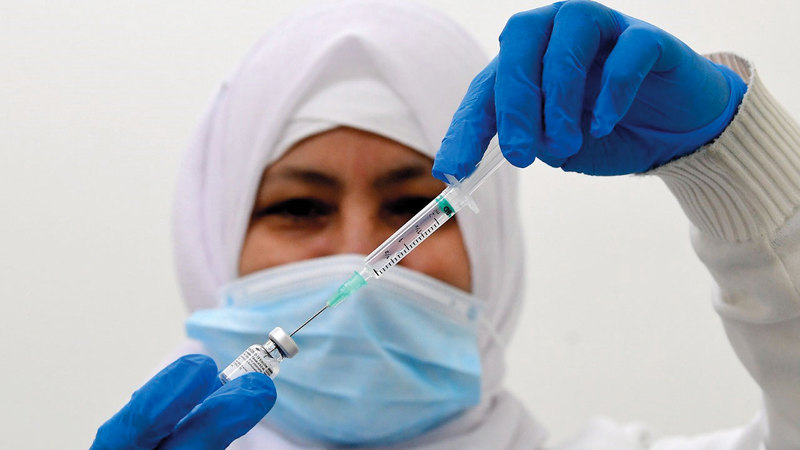