Orpo challenged Halla-aho from Hungary: "You are ready to see through your fingers that Orbán's close circle is pulling EU money into their pockets"

Opposition leaders turned their backs on the basic Finns' EU line. From Petteri Orpo it is dangerous and scary. Finns from Halla-aho should not send a penny of recovery money to Hungary and Poland. 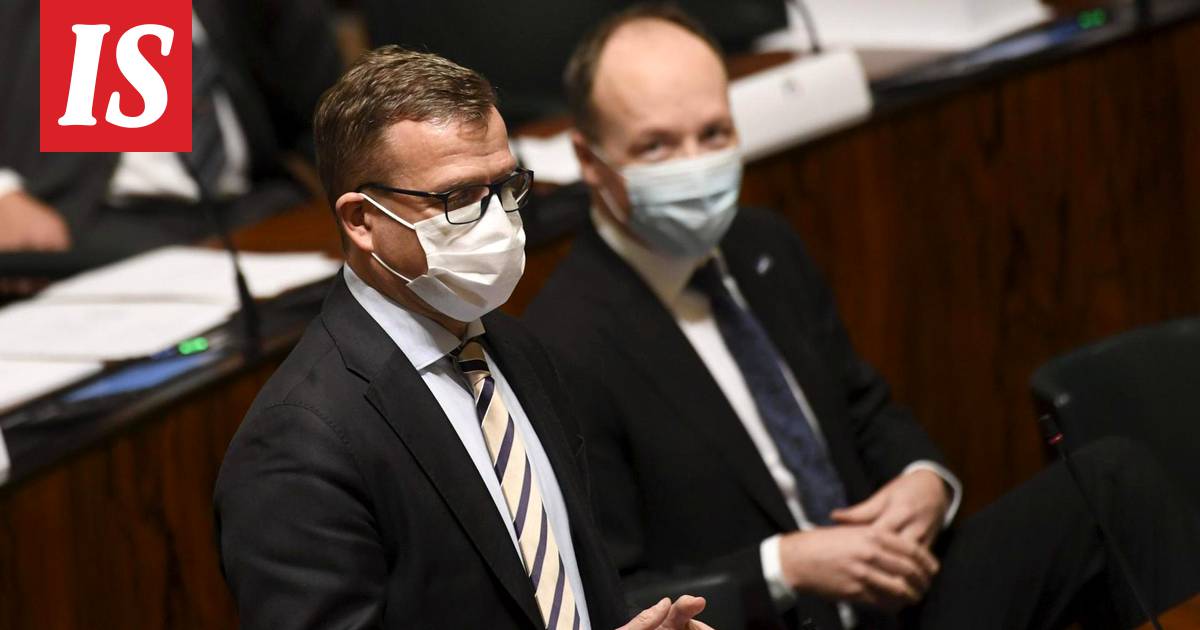 Orpo found the views of basic Finns on the threat of Poland and Hungary to overthrow the EU budget and the corona stimulus package because of the rule of law attached to it to be incredible.

- You gave them your support, I think it's amazing!

You are opposed to joint action by the EU here, but you are prepared to look through your fingers at the fact that (Victor) Orbán's close circle is pulling EU money into our pockets, our common currency, Orpo blamed.

- I think this is a dangerous line and I think it is good for Finns to understand what you have given your support to.

Orpo's words are based on a counter-proposal made by the Basic Finns to the policy of the Grand Committee, in which the party did not accept the rule of law mechanism.

Reluctance is related to the fact that the Basic Finns oppose the distribution of EU money.

Halla-aho slammed back, denying that “the party would support the Coalition’s European partner, Fidesz, and Orbánia”.

In the intermission, the Left Alliance Paavo Arhinmäki said that the basic Finns had done so.

- Basic Finns are strongly of the opinion that Finnish taxpayers should not send a penny of recovery money to Hungary and Poland, and I am glad that we are all in agreement on this.

According to Halla-aho, the Basic Finns do not oppose the rule of law but politicize it.

- The desire to punish Member States by invoking the word 'rule of law' when, in reality, it is a question of the fact that the conservative policies of these countries do not happen to please you.

Orpo responded to Halla-aho by saying that at the initiative of the Coalition Party, Fidesz's membership in its European umbrella party, the EPP, has been suspended.

- Their membership and our proposal to dismiss them will be returned to when Korona enables a physical meeting.

Orphan also underlined that this is not a conservative policy of Hungary and Poland, but simply a violation of the rule of law, a restriction on freedom of expression and an interference in the functioning of the courts.

- And it is dangerous for me to give it your support in the guidelines of the Grand Committee.

I want to address that and ask: Is this how you really think?

What if one day someone in Finland did that?

I think it's a scary thought, Orpo said.

Halla-aho turned Orpo's question into the party's position in the Juha Mäenpää vote.

- This is an interesting question for a Member who, with his parties, recently voted in favor of prosecuting a Member of Parliament for exercising his constitutional freedom of expression.

We are very concerned about such a development in Finland as well.

The German Presidency of the EU has said that in future, each country will have to make little compromises.

Orpo said that according to the Coalition Party, the rule of law mechanism must not be compromised in future negotiations, but that the entire solution must be made at the same time.

- I would like to ask the Prime Minister: do you promise Parliament that the rule of law mechanism will not be watered down or transferred, but that the Finnish Government will stick to its positions?

Marin replied that one of Finland's main negotiating objectives was that the rule of law mechanism would be strongly tied to the use of EU funds.

- Finland assumes that this result of the negotiations with Parliament is the basis on which we are proceeding.

However, Marin recalled that in July the Member States agreed that the rule of law would be decided by a qualified majority at Council level.

And this is what Finland has been pushing for precisely because this rule of law could not be overthrown by one member state. 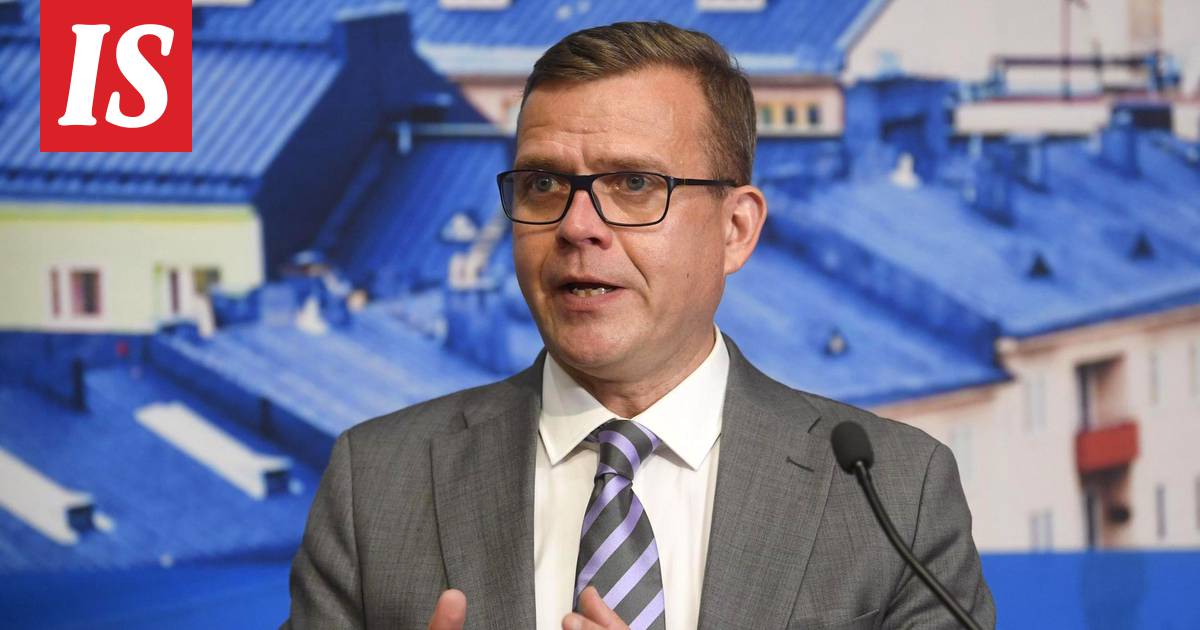 News/Politics 2020-10-13T17:18:53.773Z
Orphan from the war: Last season, under pressure from the center, a war was built on the basis of the provincial model, that mistake should not be repeated 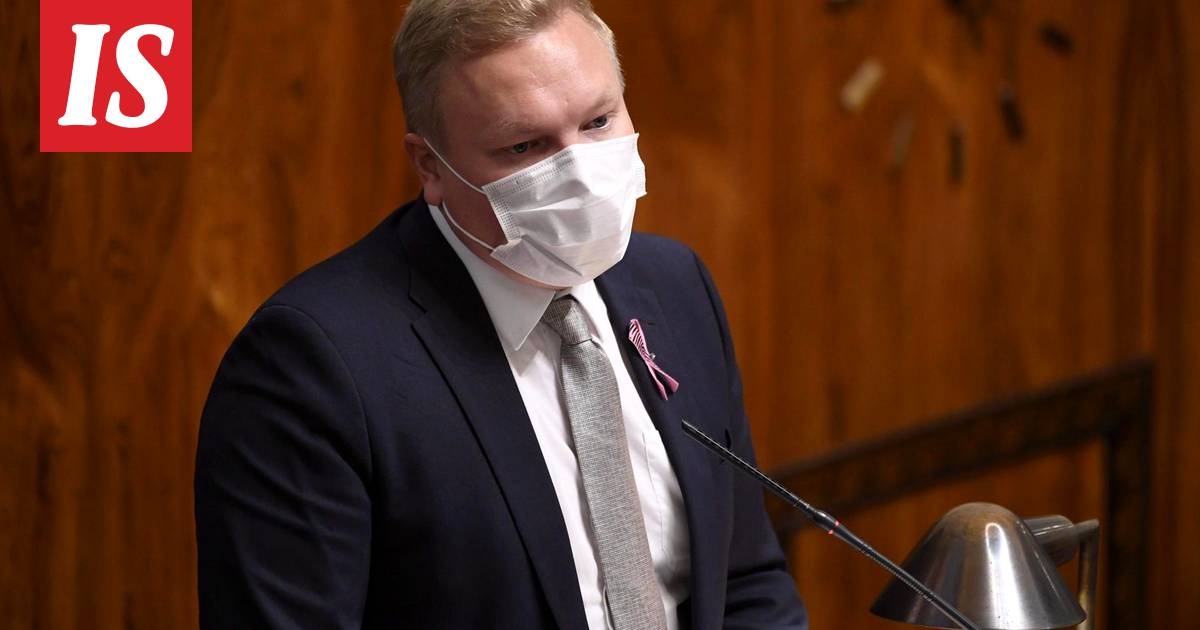 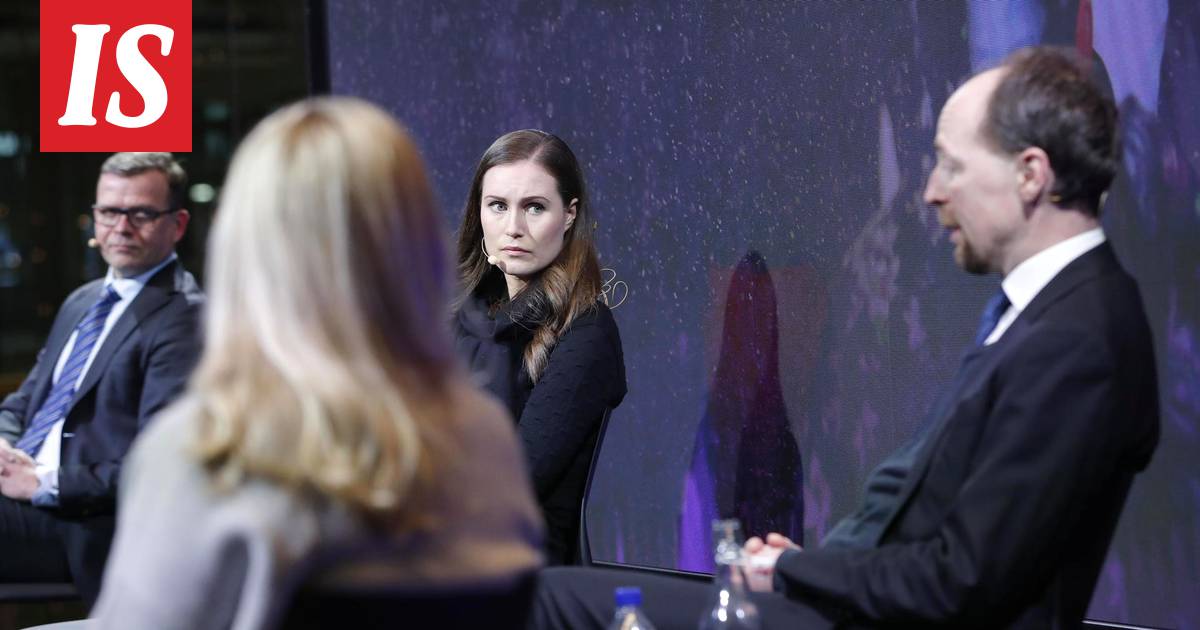 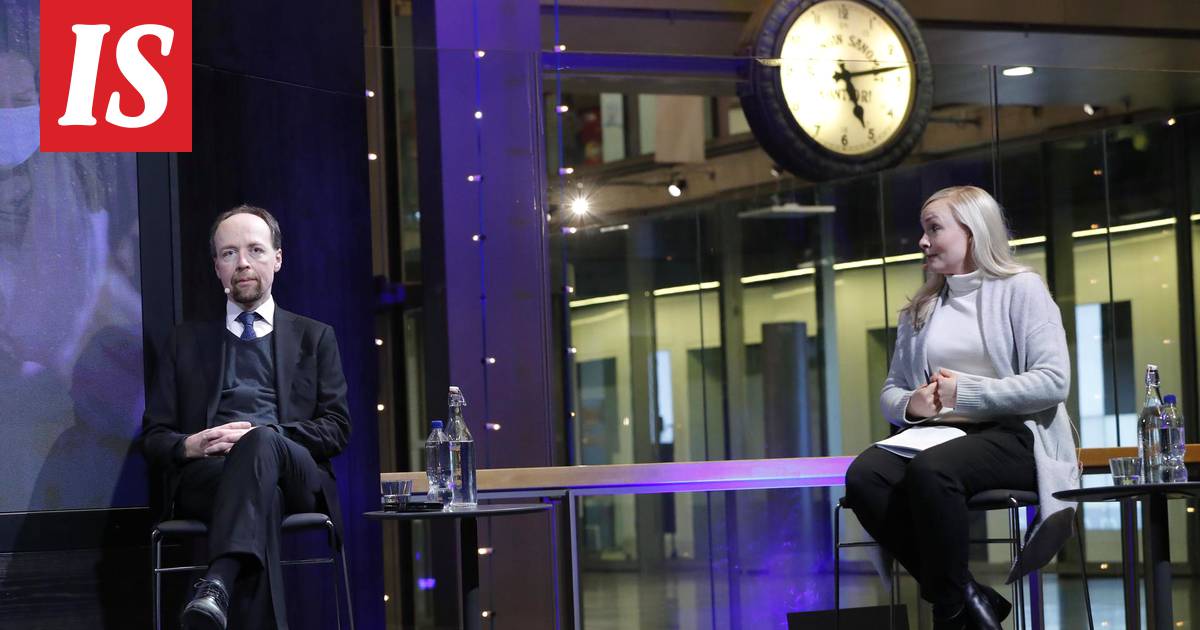 News/Politics 2021-01-12T17:49:05.421Z
This is how party leaders would cook with a budget of 20 e / week: Ohisalo would be tuning in to Halla-aho's soup instruction - the same favorite in the Marin and Saarikko families 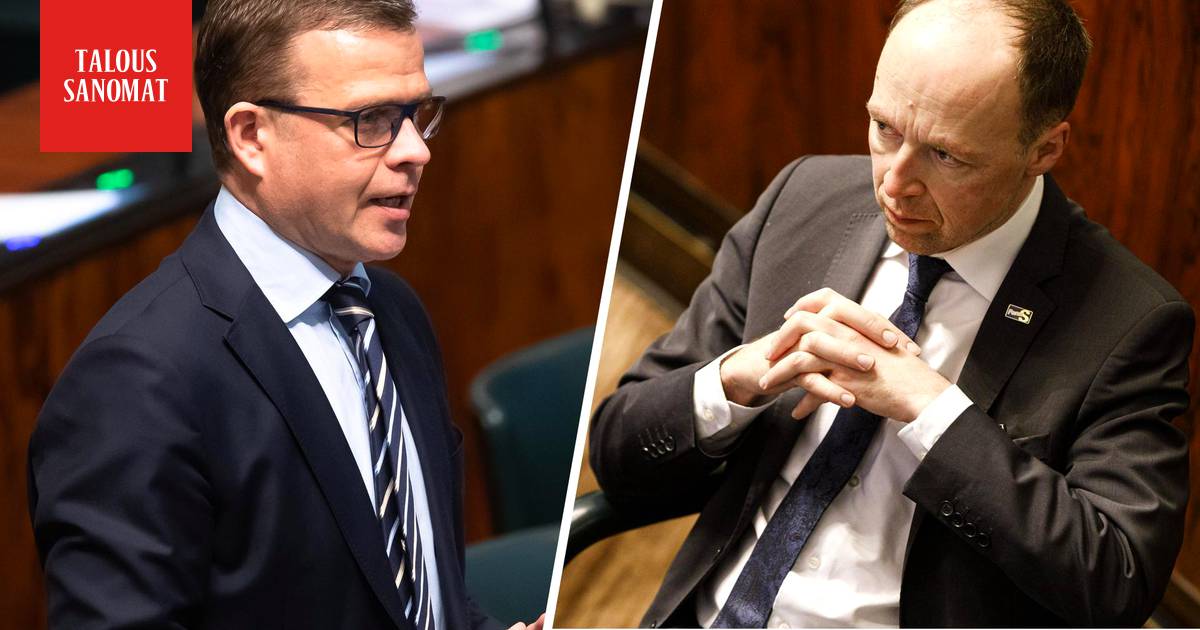 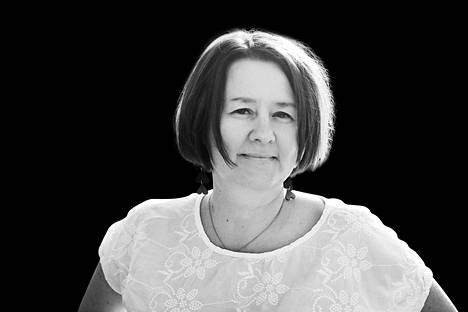 News/Politics 2021-01-14T05:19:50.825Z
Mint asked what party leaders would prepare if they had 20 euros available for a week's grocery shopping - poverty researcher analyzes answers 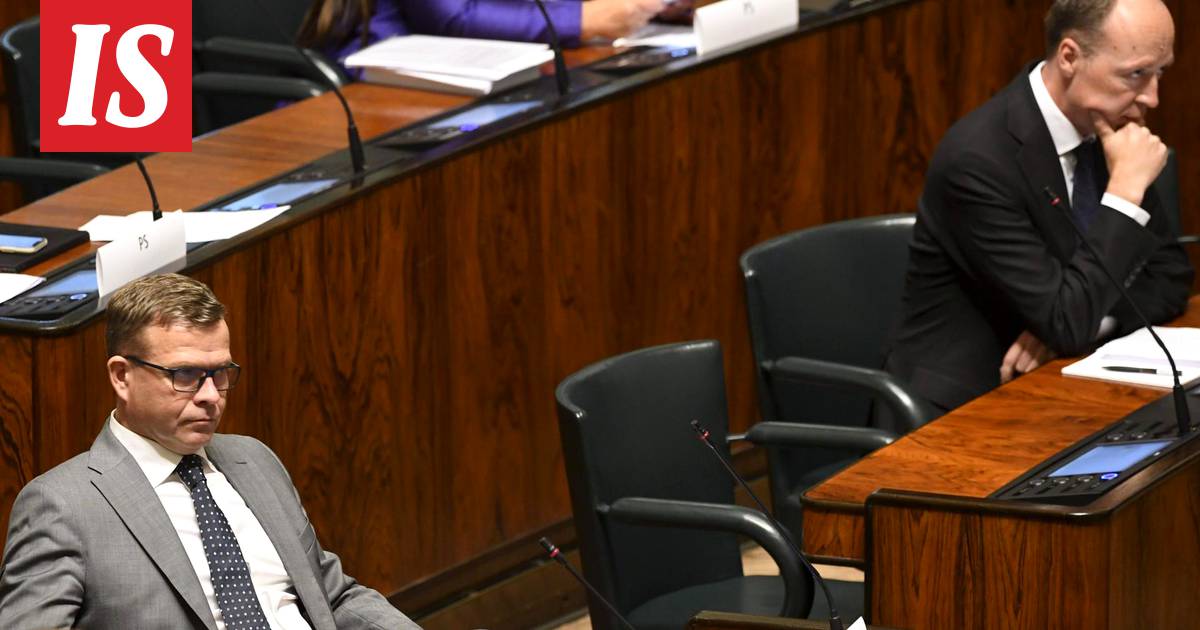 News/Politics 2020-10-13T15:54:47.462Z
New twists and turns in the mask clutter increase rounds of opposition: "People need to be able to trust the authorities and politicians to tell the truth" 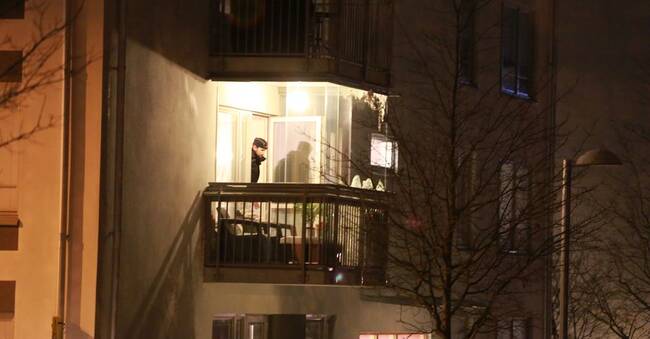 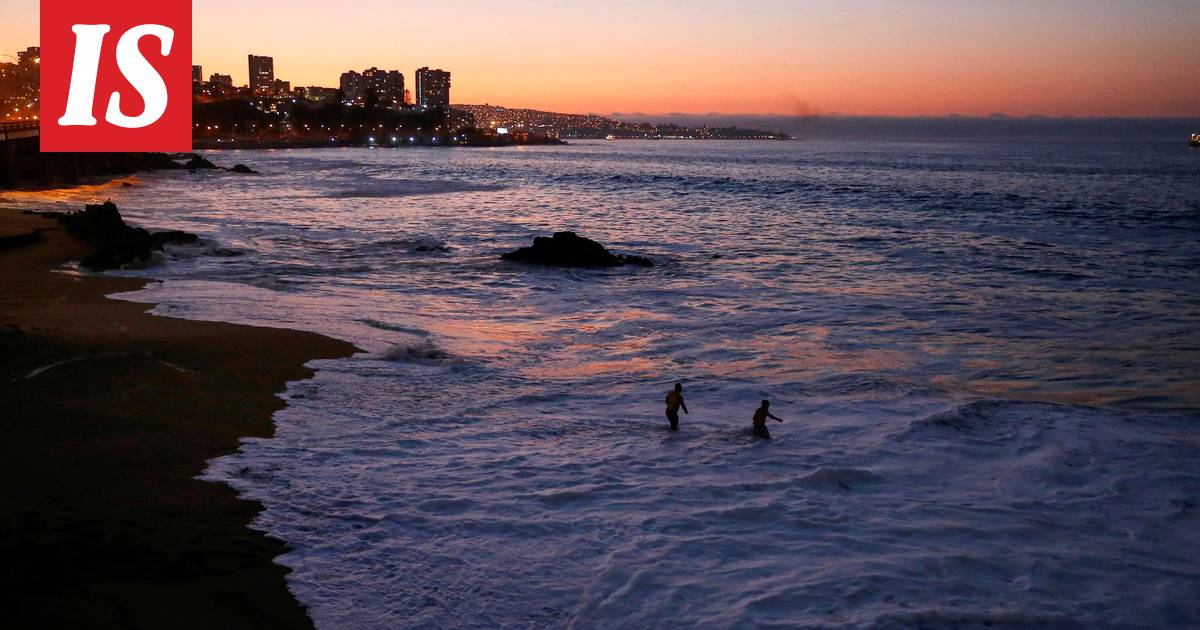 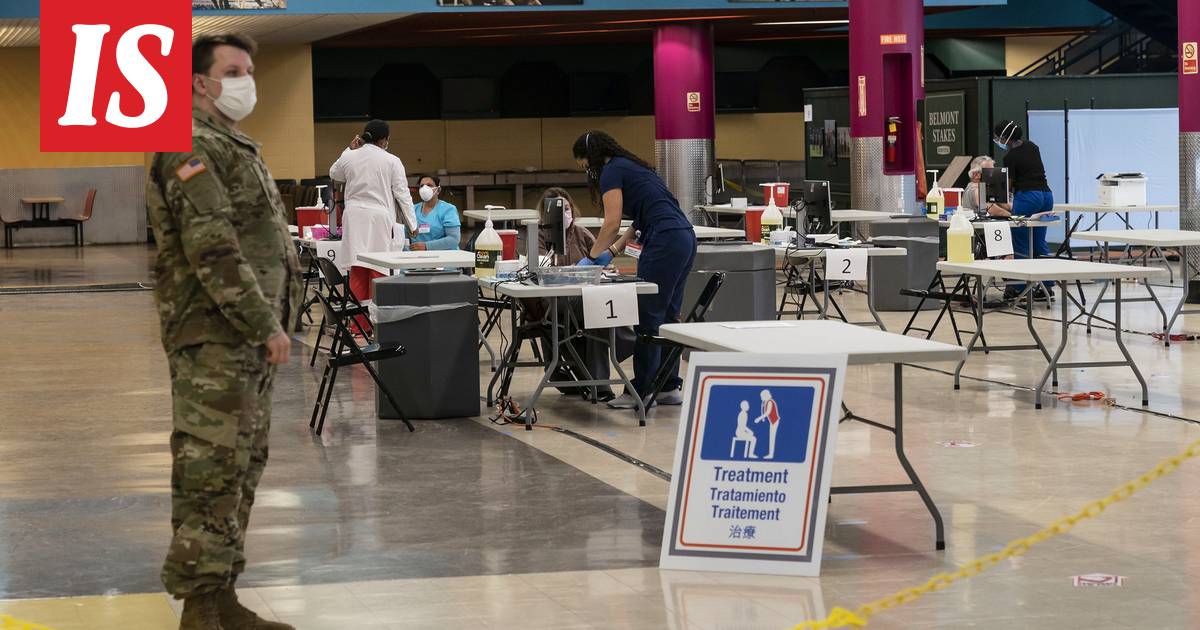 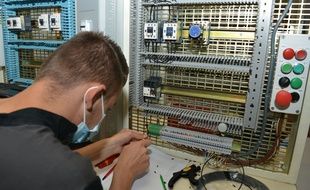 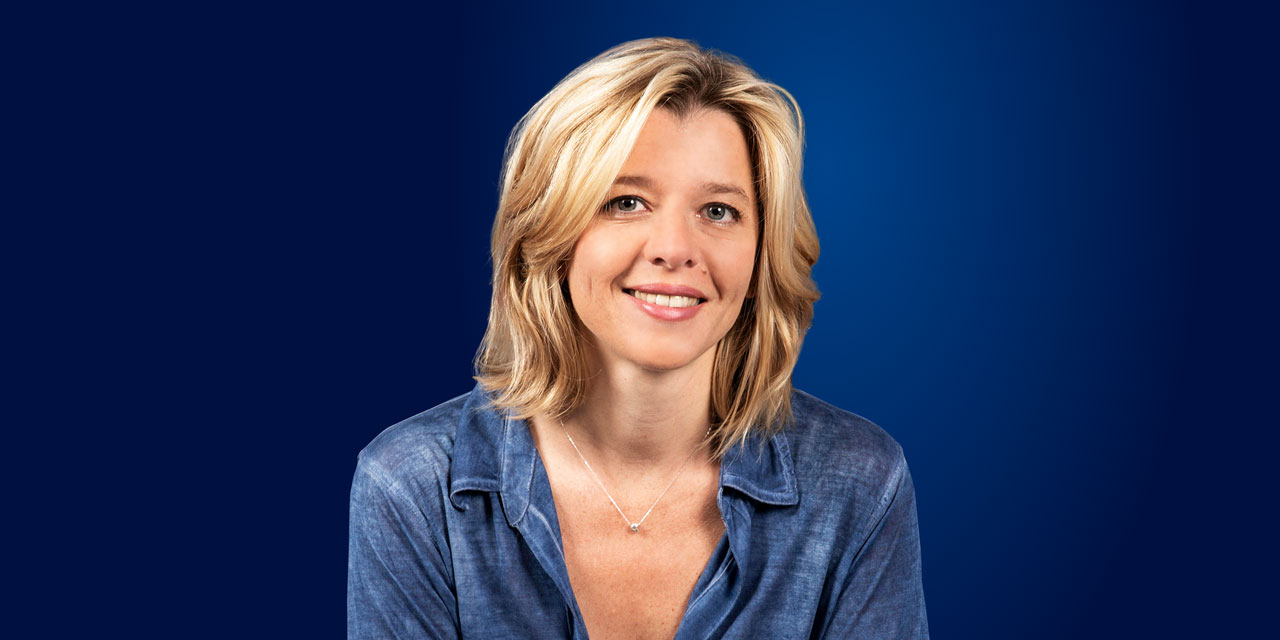