From plague to Covid-19, 300 years of resistance to pandemics in the Mediterranean

For four years, the summit entitled "The Mediterranean of the future", organized by the South Provences-Alpes-Côtes-d'Azur Region, has been examining the issues facing the States of the Mediterranean basin… 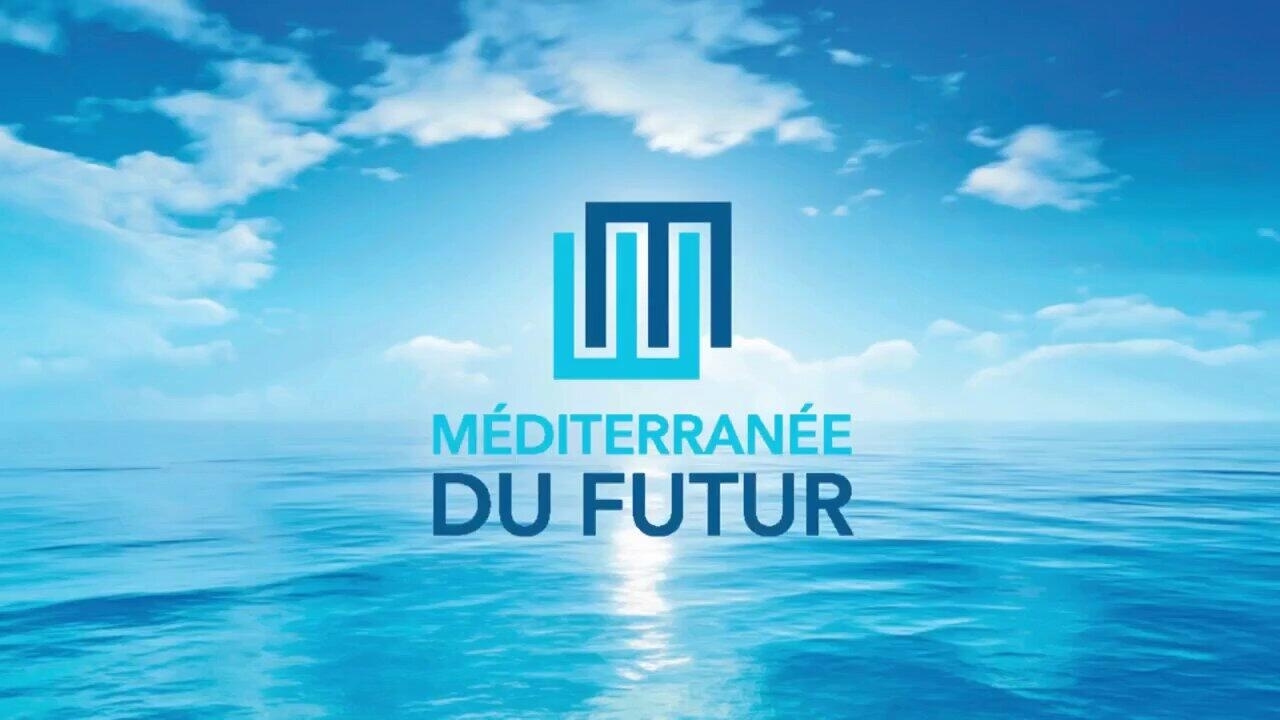 History is a perpetual restart, said the Greek historian Thucydides - and who can contradict it?

The plague of 1720 devastated Marseille, causing an estimated loss of nearly 50,000 inhabitants - or between a third and half of its population.

This plague, nobody spoke about it more or almost until the frightening moment of the appearance of Covid-19, the planetary and deadly disease of our time.

Three hundred years after the plague, the new coronavirus emerged between October and December 2019 and brought the planet to its knees.

Since that date, the medical community has been fighting on all fronts to end the pandemic.

Also, the fourth edition of the summit of "The Mediterranean of the future", which takes place on Tuesday 1st in videoconference format - with Professor Didier Raoult and Jean-Yves Le Drian, Minister of Foreign Affairs as guests of honor -, devotes two round tables to provide essential keys to understanding this exceptional health situation.

The discussions are moderated by Aziza Nait Sibaha, journalist at France 24.

The first round table (from 10 a.m. to 11 a.m.) will attempt to draw lessons from the major pandemics of the past through the interventions of anthropologist, virologist and infectious risk experts.

The second round table (from 11:15 a.m. to 12:00 p.m.), composed of international experts, will address the question of how to resist and better cooperate in the current health crisis. 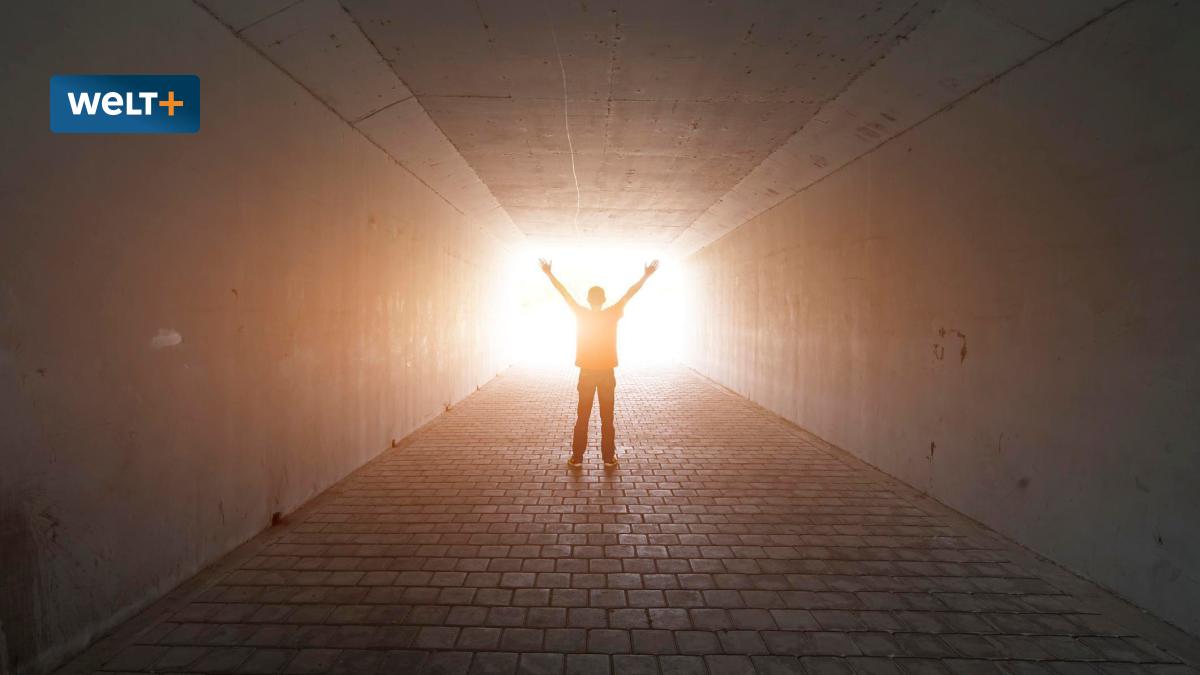 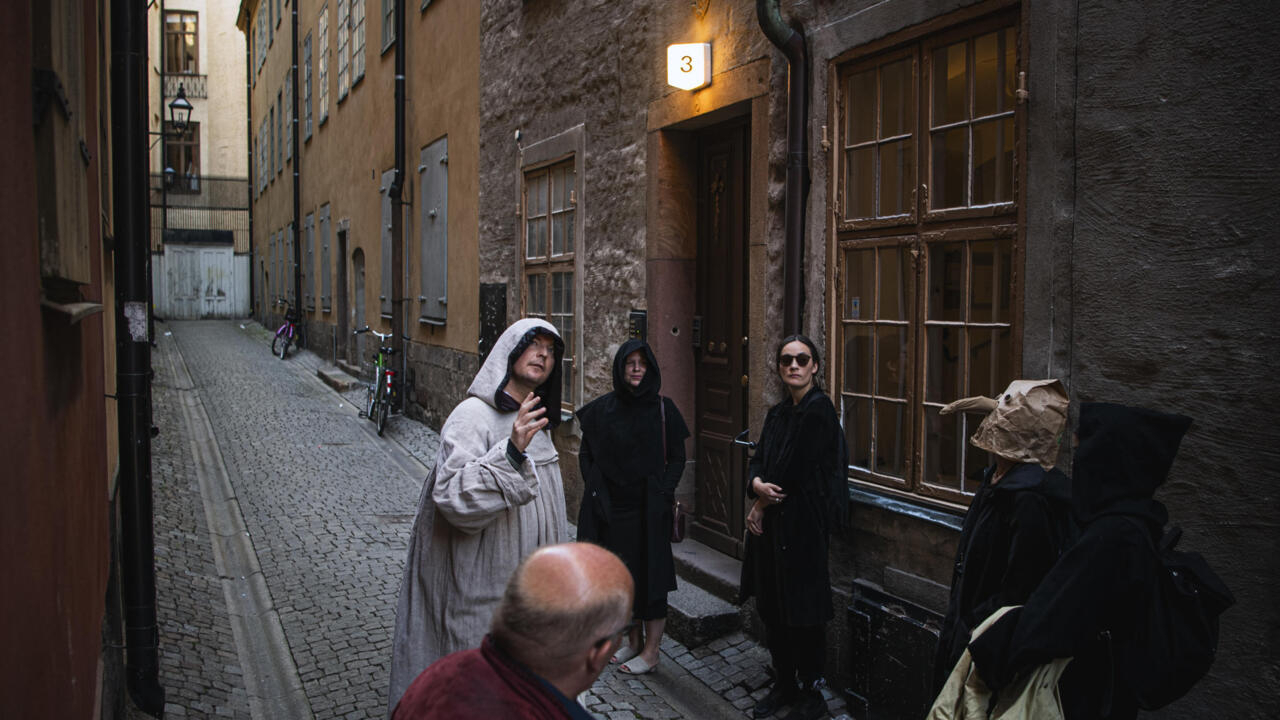 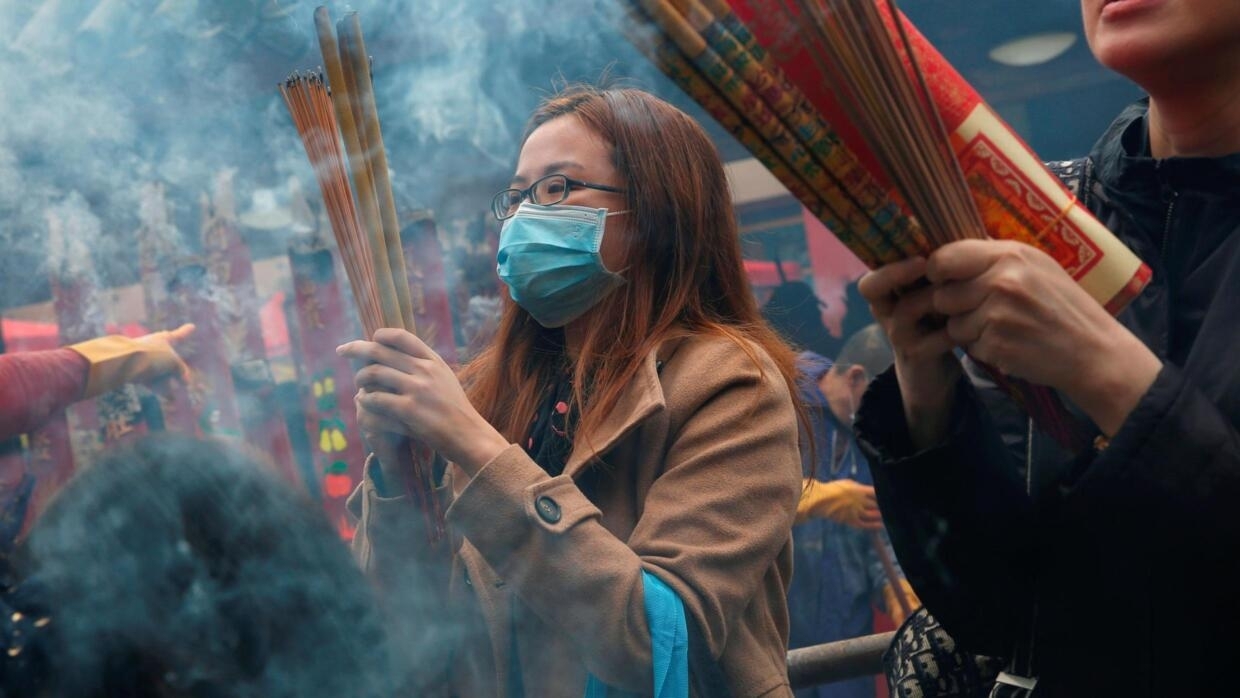 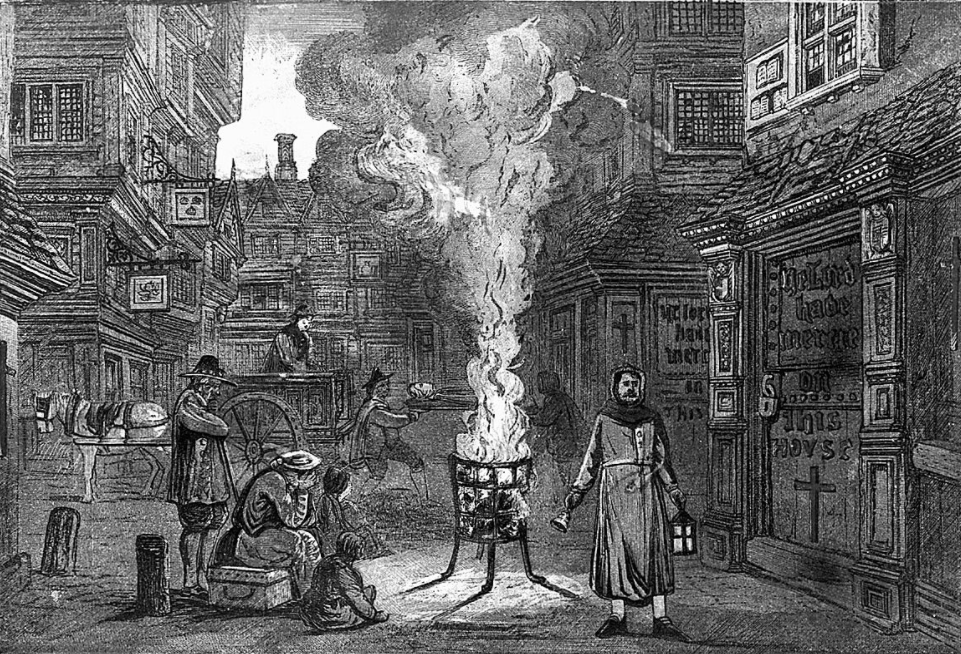 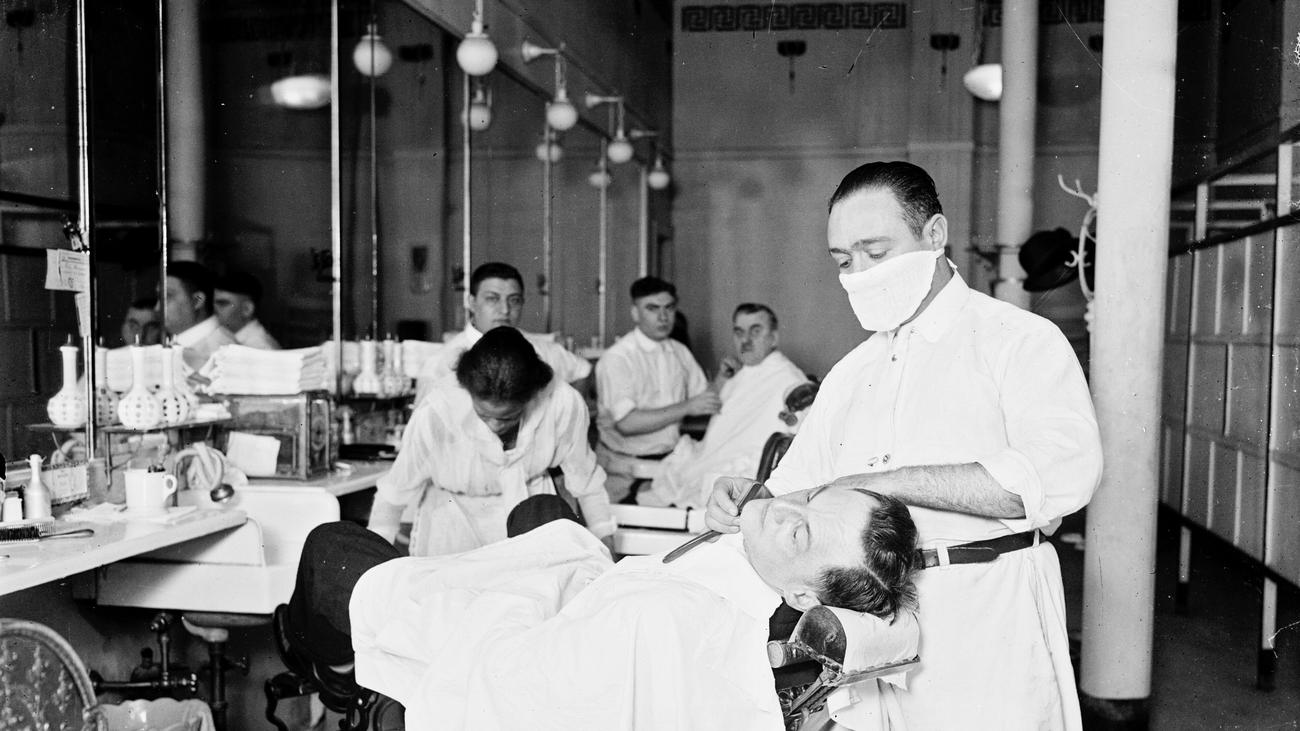 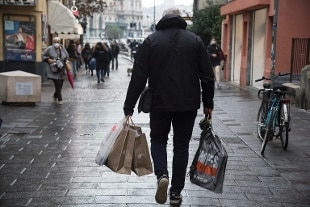 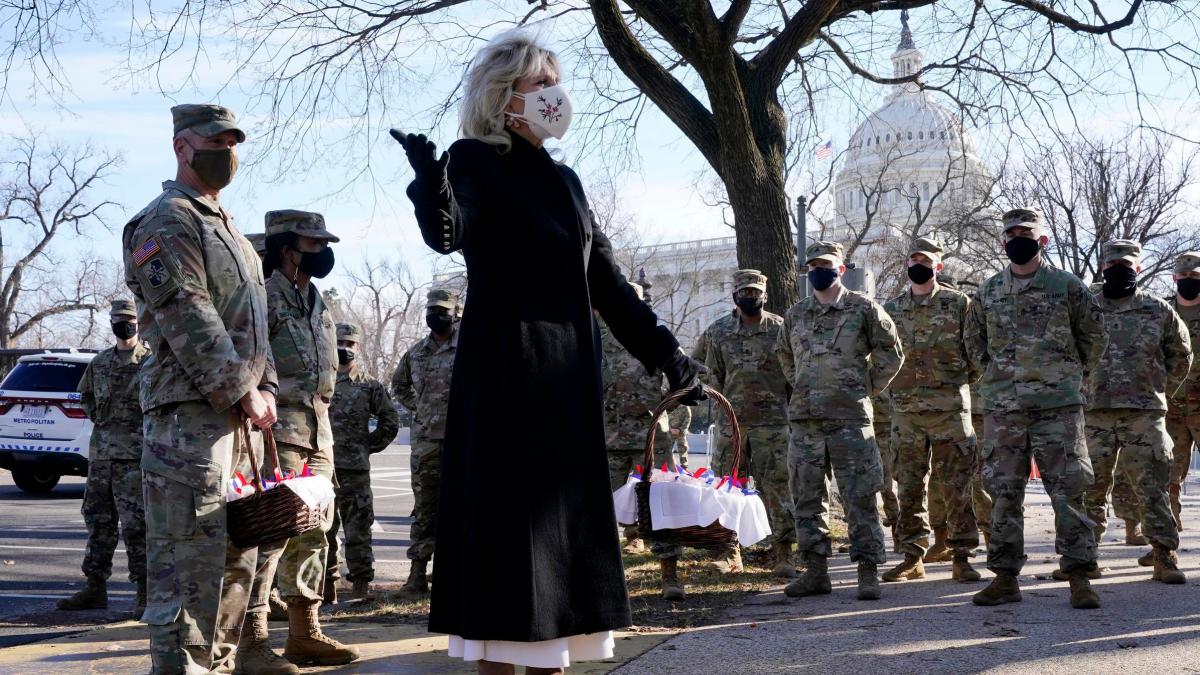 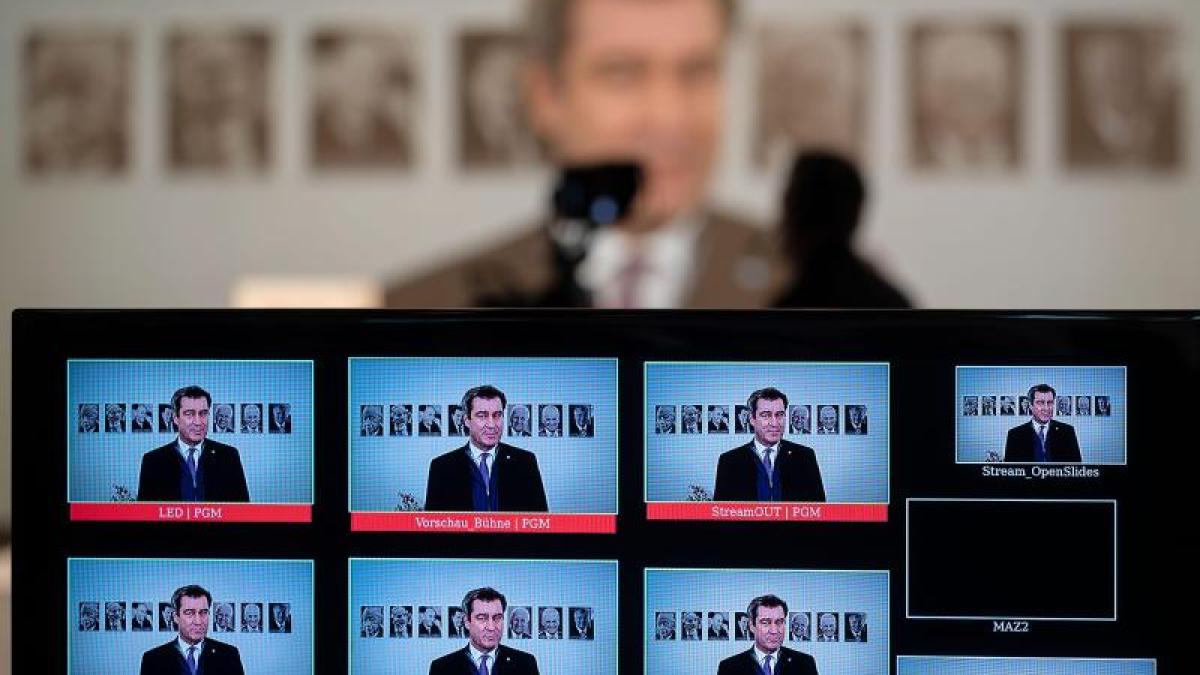 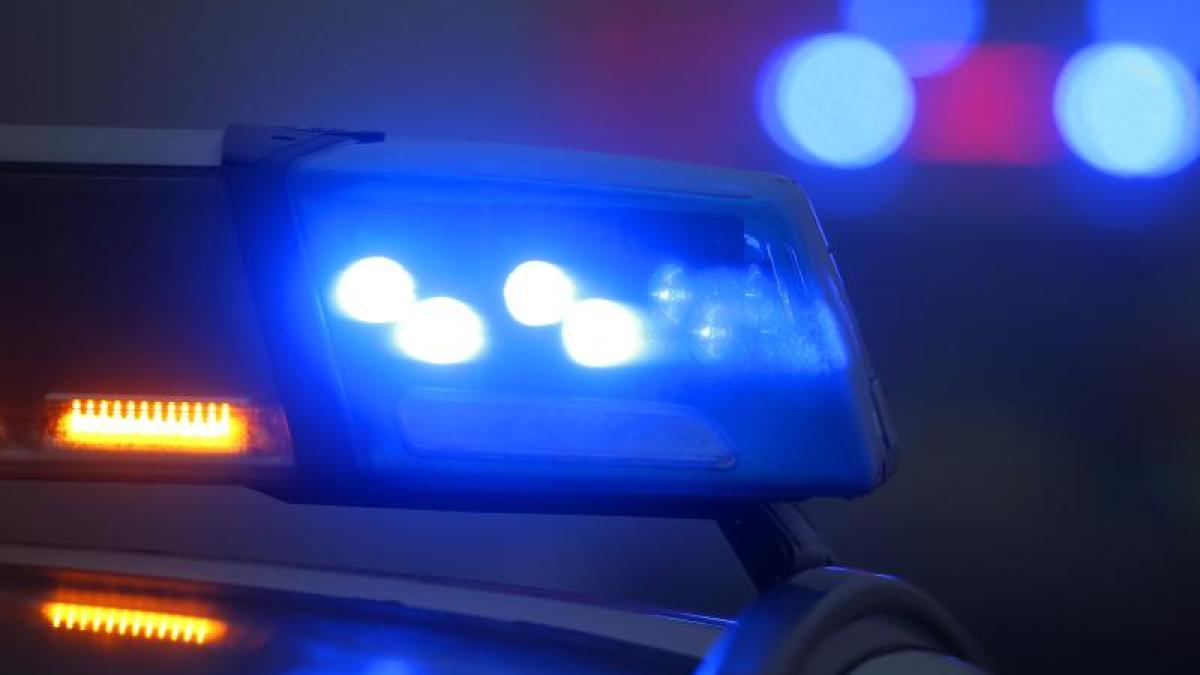