China News Agency, Washington, November 29th (Reporter Chen Mengtong) US President-elect Biden issued a statement on the 29th, announcing the proposed list of major positions in the White House news and communications team. The 7 candidates to be appointed that day were all women, of which 3 were of African descent.   "Today, I am proud to announce that the White House's first high-level commun 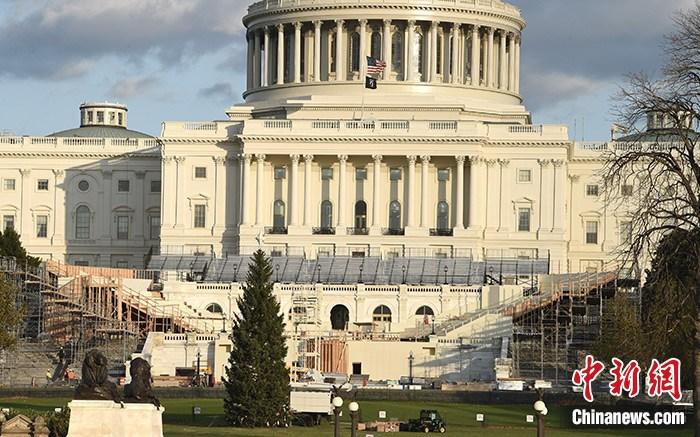 The 7 candidates to be appointed that day were all women, of which 3 were of African descent.

"Today, I am proud to announce that the White House's first high-level communications and liaison team composed entirely of women has been established." Biden said that communicating directly and truthfully with the American people is one of the president’s most important responsibilities, and the team will To shoulder the important task of connecting the American people with the White House.

On November 23, local time, Murphy, the director of the US General Services Administration, sent a letter to the President-elect of the United States, Biden, who will provide him with the resources and related services required for the presidential transition process.

The picture shows the square on the west side of the U.S. Congress. The viewing platform for the president's inauguration in January 2021 is being built.

Jen Psaki, 41, will serve as the White House press secretary.

Jean-Pierre is an African-American. She was born in Martinique, France in the Caribbean, and grew up in New York.

She served as the regional political director of the White House Office of Political Affairs during Obama's tenure.

Simeone served as the press secretary for the presidential campaign of Federal Senator Bernie Sanders in 2016.

She has also served as a TV commentator and is committed to the reform of American youth justice.

Bedingfield is the deputy campaign manager of Biden's team. She served as the director of Biden's communications office when he was vice president.

Etienne is of African descent. She was the special assistant to the president during Obama's tenure and served as the head of communications for Speaker of the House Pelosi.

Pili Tobar, who has Latino and immigration status, will serve as deputy director of the White House Office of Communications.

Tubal was born in Guatemala. She served as the media director of the Senate Minority Leader Schumer's team responsible for the Latino group.

Elizabeth Alexander will serve as the director of Mrs. Biden’s communications office.

She used to be the press secretary during Biden's vice president. 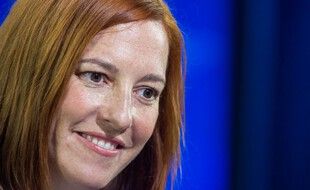 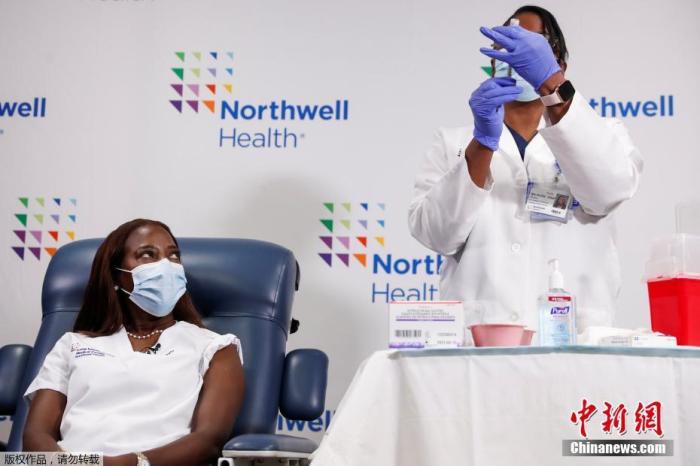 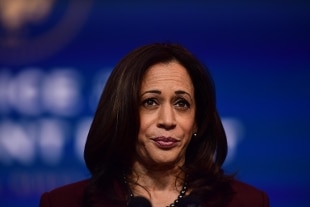 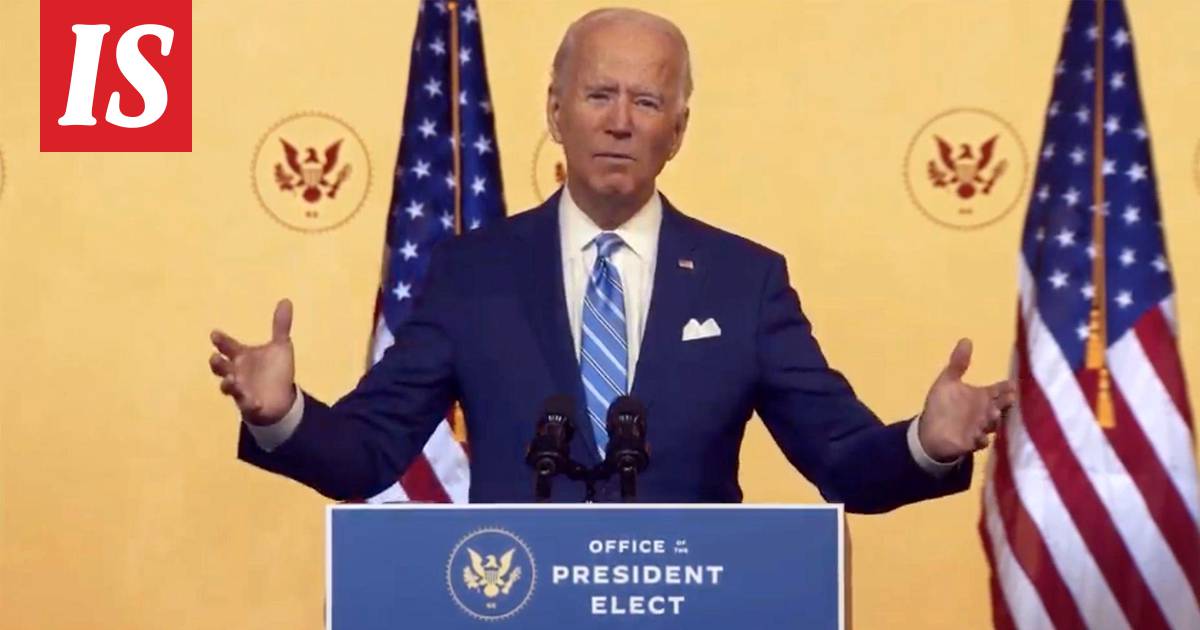 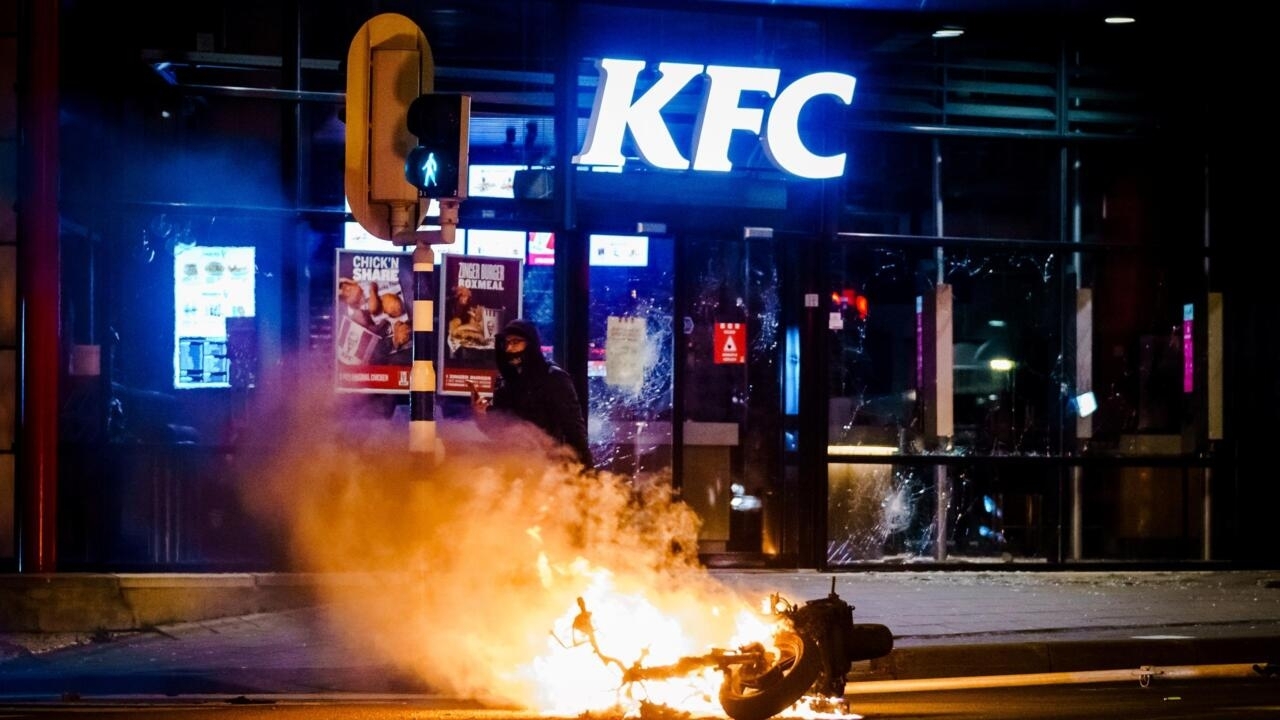 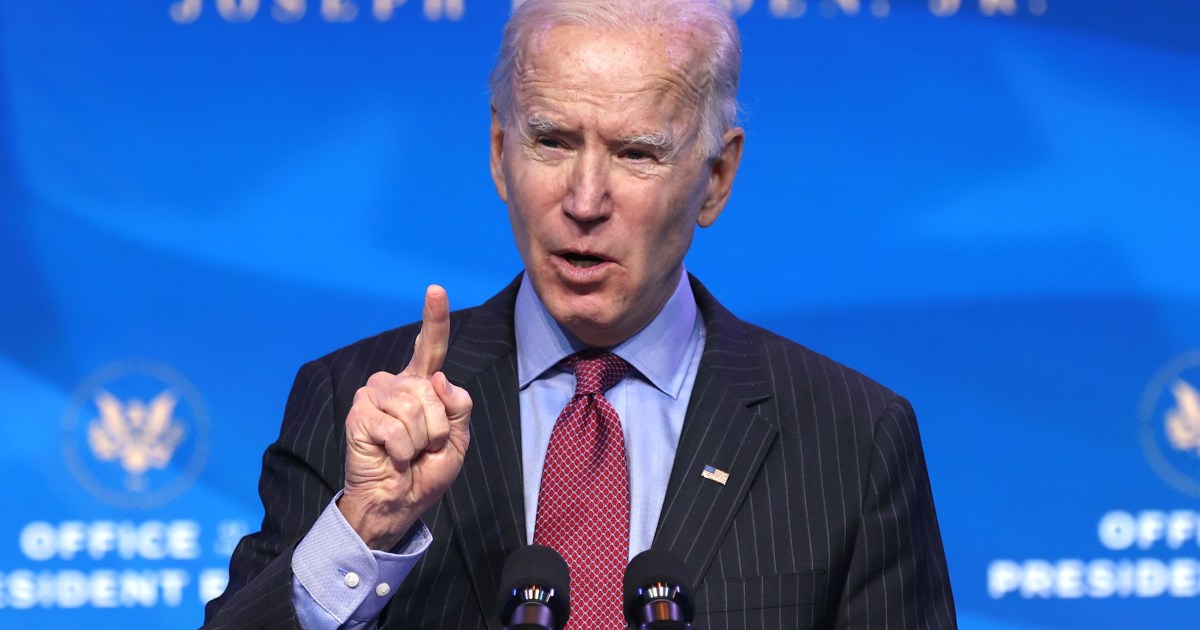