The board of directors decides on the theater director's contract

After serious allegations about his management style, General Director Peter Spuhler is said to leave the Badisches Staatstheater earlier than planned. The Board of Directors now has the final say. Karlsruhe (dpa / lsw) - The administrative board of the Badisches Staatstheater has to decide today on the planned dissolution of the contract of the controversial general manager Peter Spuhler.

The outcome of the meeting in Karlsruhe is almost certain.

The chairman of the committee, Baden-Württemberg's Minister of Science Theresia Bauer (Greens), announced a week and a half ago that, if she wanted to, the contract for a third directorship should be terminated.

Spuhler would then leave the house in the summer of next year and not until 2026. The theater director has been criticized for months for his allegedly authoritarian behavior.

The vice-chairman of the administrative board, the mayor of Karlsruhe, Frank Mentrup (SPD), wants to recommend the termination of the contract.

Spuhler had declared his basic agreement to this procedure, it was said in mid-November.

His contract was unanimously extended in 2019.

The allegations against the head of the Karlsruhe house with around 850 employees have been smoldering since the middle of the year.

Among other things, the staff council had spoken in an open letter of grievances such as "compulsory control, constant distrust, choleric abuses" on the part of Spuhler.

He apologized after the severe criticism and promised improvement.

The board of directors initially stuck to Spuhler, to the disappointment of the staff, orchestra and choir boards.

After several crisis talks, Bauer assured him at the time that his continued employment would be the “best solution for the house”. 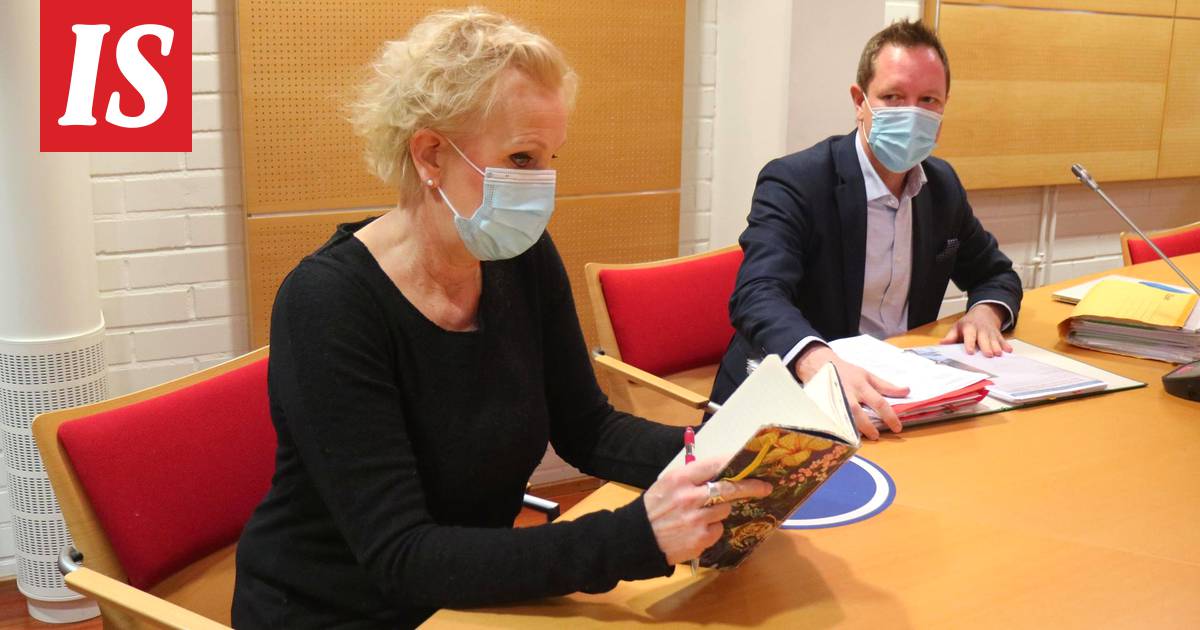 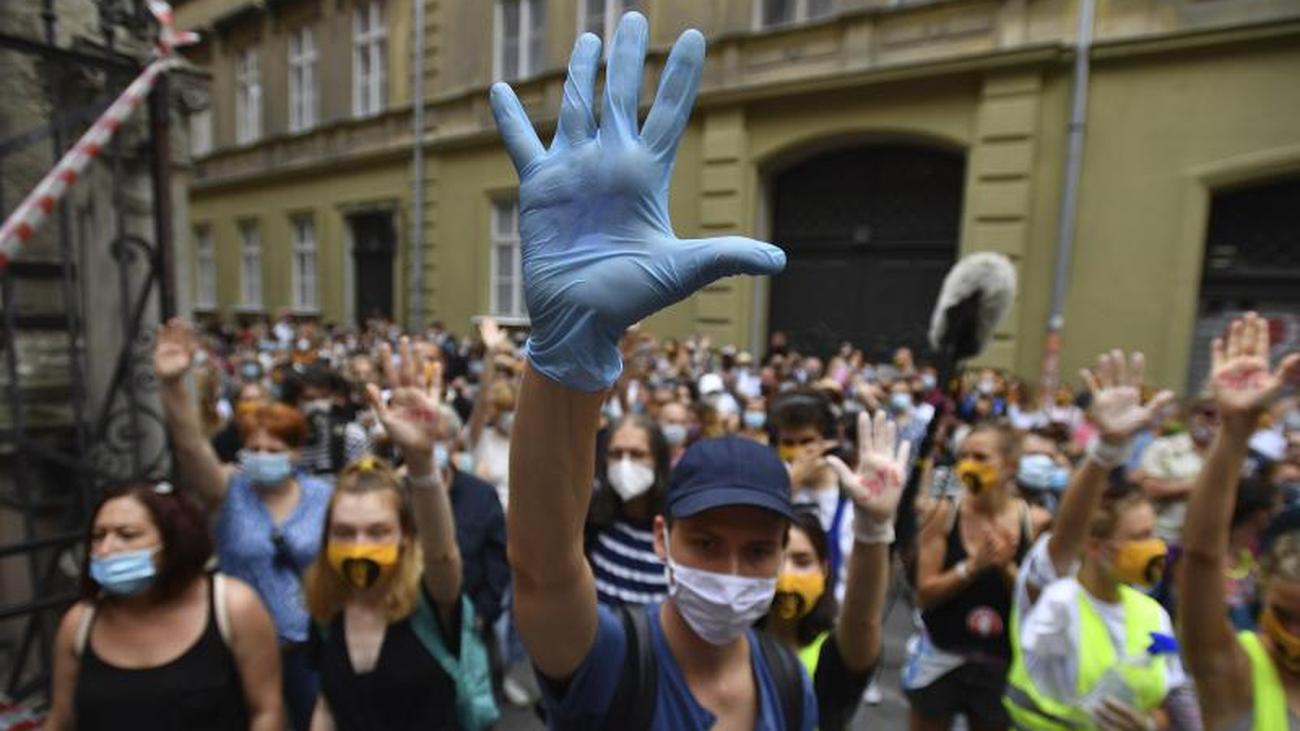 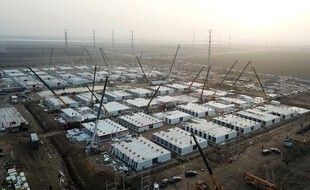 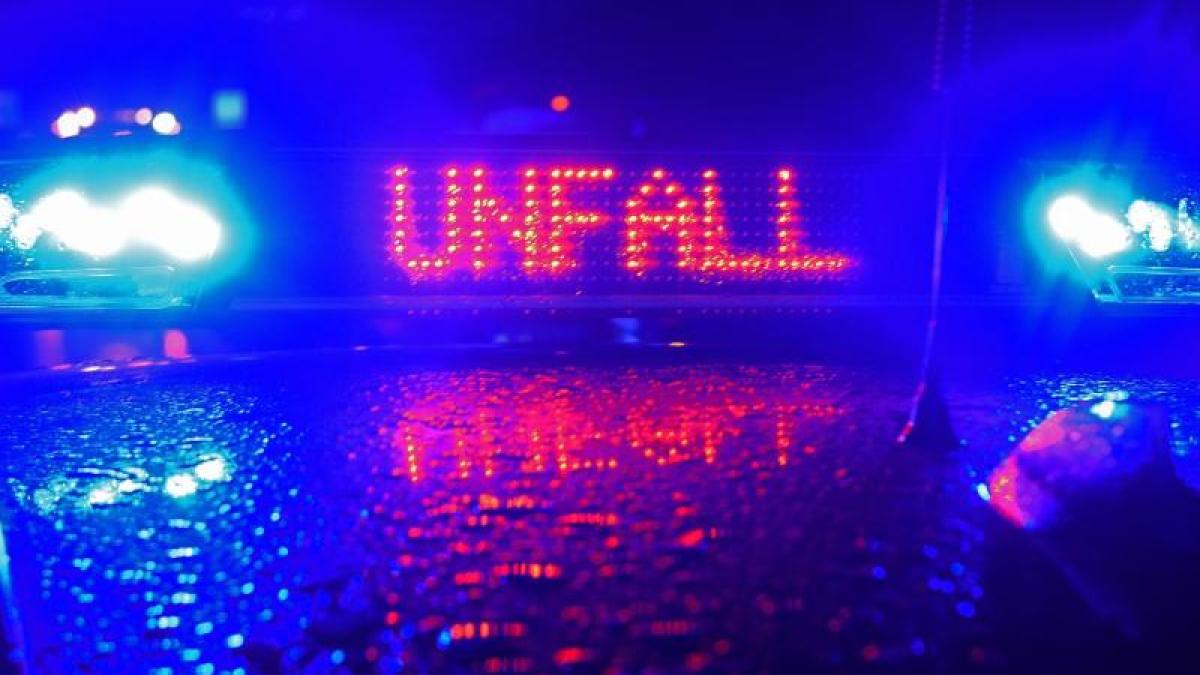 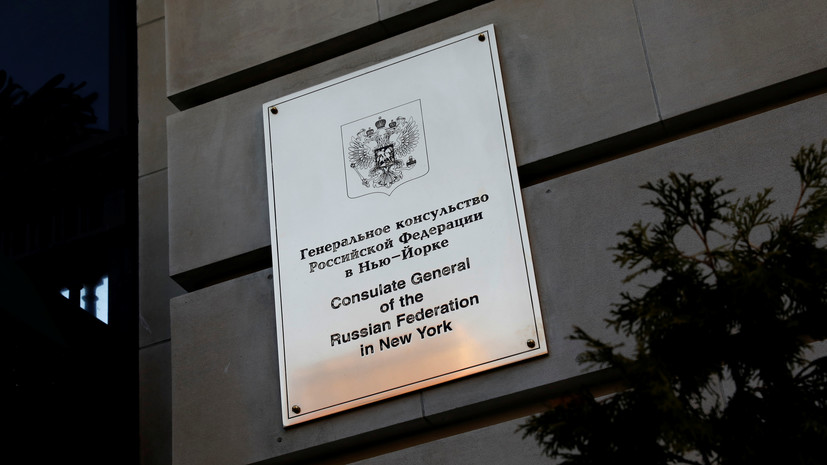 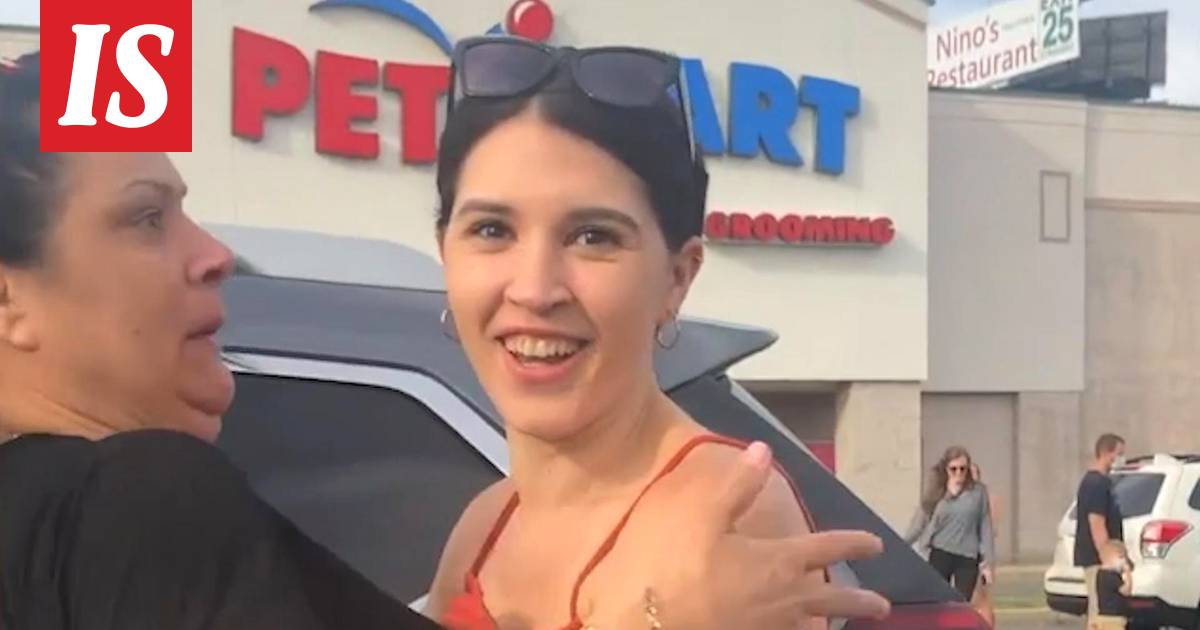 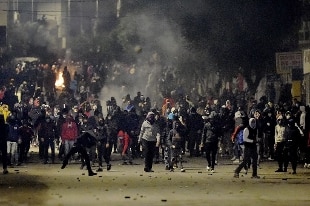