Hoffenheim with a draw in Mainz - coach upset

TSG 1899 Hoffenheim's winless series in the Bundesliga continues. Also at FSV Mainz 05 only one draw succeeds. The hosts see themselves in an upward trend after five points from three games. Mainz is undefeated in three league games after the series of bankruptcies at the start of the season, but would have liked to have made a big jump out of the basement with another win.

Robin Quaison (33rd minute) for the hosts and Ihlas Bebou (62nd) scored the two goals in an intense game in front of the almost empty ranks due to the corona.

"It's a hard interpretation because it's obvious that he didn't hurt the opponent," said coach Sebastian Hoeneß.

He wasn't happy with the game result either: “We were hoping this time to be the one to get the lucky punch in the closing stages.

For his team is currently: Europe hui, Bundesliga ugh.

While the team led by Andrej Kramaric, who is harmless this time, won four international games, there has been no victory for Hoffenheim in seven Bundesliga games since the furious 4-1 win over record champions FC Bayern Munich.

The Europa League ranks are a long way off early in the season.

Mainz remains without a home win this season.

«That gives us the feeling and the certainty that we haven't lost three games in a row.

That is a very positive development for us, "said coach Jan-Moritz Lichte, who had nevertheless hoped for more:" Nevertheless, we can be annoyed that we didn't get three points in the end. "

Lichte did not want to jeopardize the upward trend heralded in 3-1 in Freiburg with personnel changes and let the same team play as a week ago in Breisgau.

That paid off quickly: goal scorer Jean-Philippe Mateta had his first chance early, but his placed header was heavily parried by Hoffenheim goalkeeper Oliver Baumann (8th).

As a result, there were more top-class hosts for the hosts, who combined strongly in the powerful initial phase, but missed the earned wages several times.

Hoffenheim's Hoeneß continued to rotate vigorously among its staff amid the triple exposure and after numerous corona infections.

After six changes, there wasn't much left of the team, which won 2-0 at Slovan Liberec on Thursday evening and made it into the next round of the Europa League perfectly.

At temperatures around freezing point, however, the TSG appeared lethargic and wait-and-see.

It was only after 20 minutes that Hoffenheim, without a win for more than two Bundesliga months, got stronger.

A header from Stefan Posch and a Kramaric shot remained unsuccessful.

When Christoph Baumgartner (27) fell after a duel with Alexander Hack in the Mainz penalty area, referee Sascha Stegemann allowed the game to continue - and did not revise the decision even after information from the Cologne video cellar.

On the other hand, Quaison gave the 05ers the well-deserved lead.

After a ten-minute break at half-time, Hoeneß sent his players back onto the field - from then on TSG were much more offensive.

Numerous attacks rolled towards the Mainz goal, but the last stop was always the strong Mainz goalkeeper Robin Zentner, who saved the Mainz team from equalizing for a long time.

Then Ryan Sessegnon played a sharp cross to Bebou, who was right and made it 1-1.

Mateta could have decided the game on the other side, but shot against the post after a great solo (75th).

Data and facts about the game 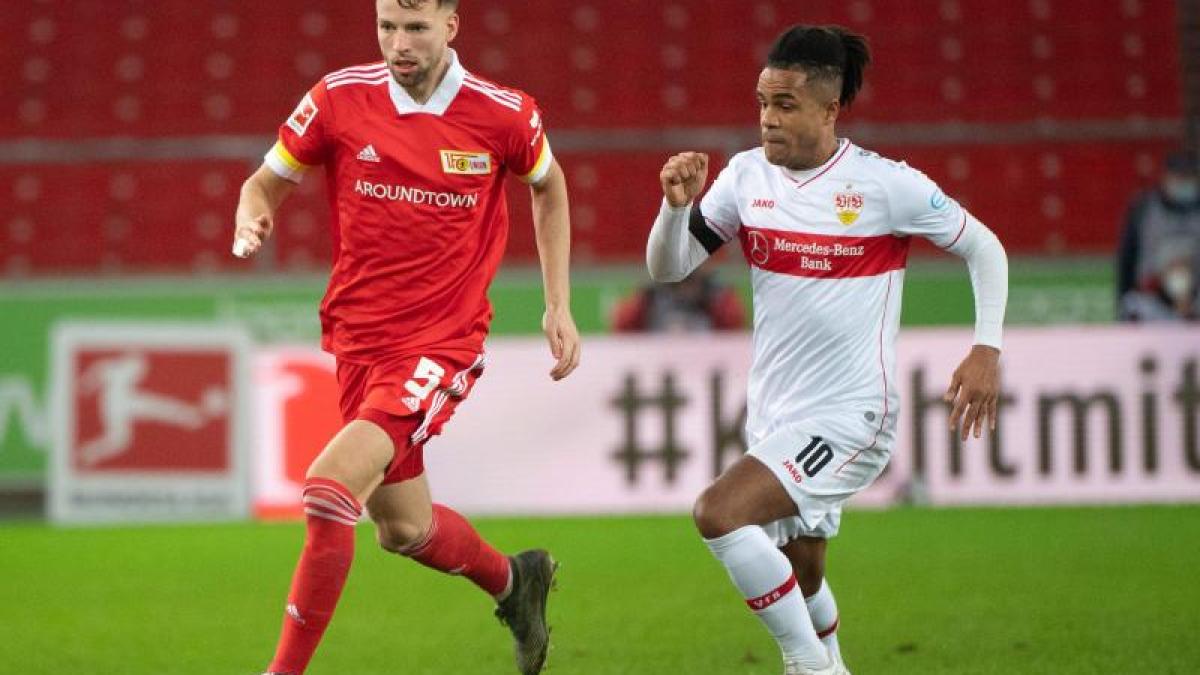 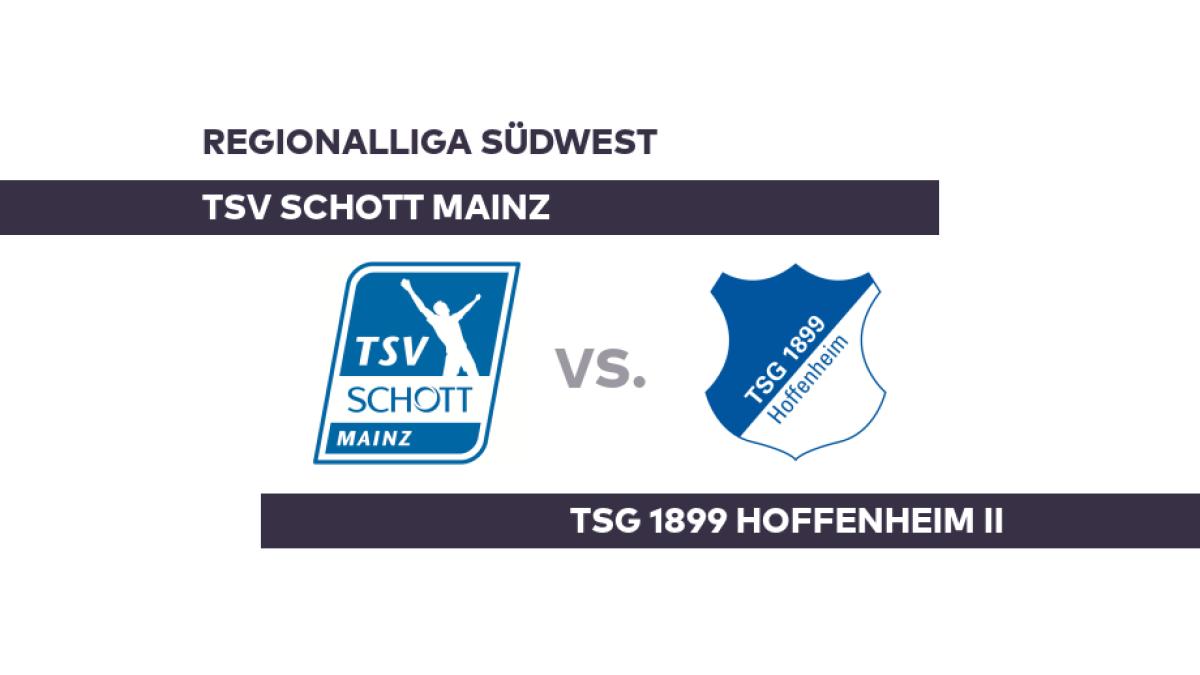 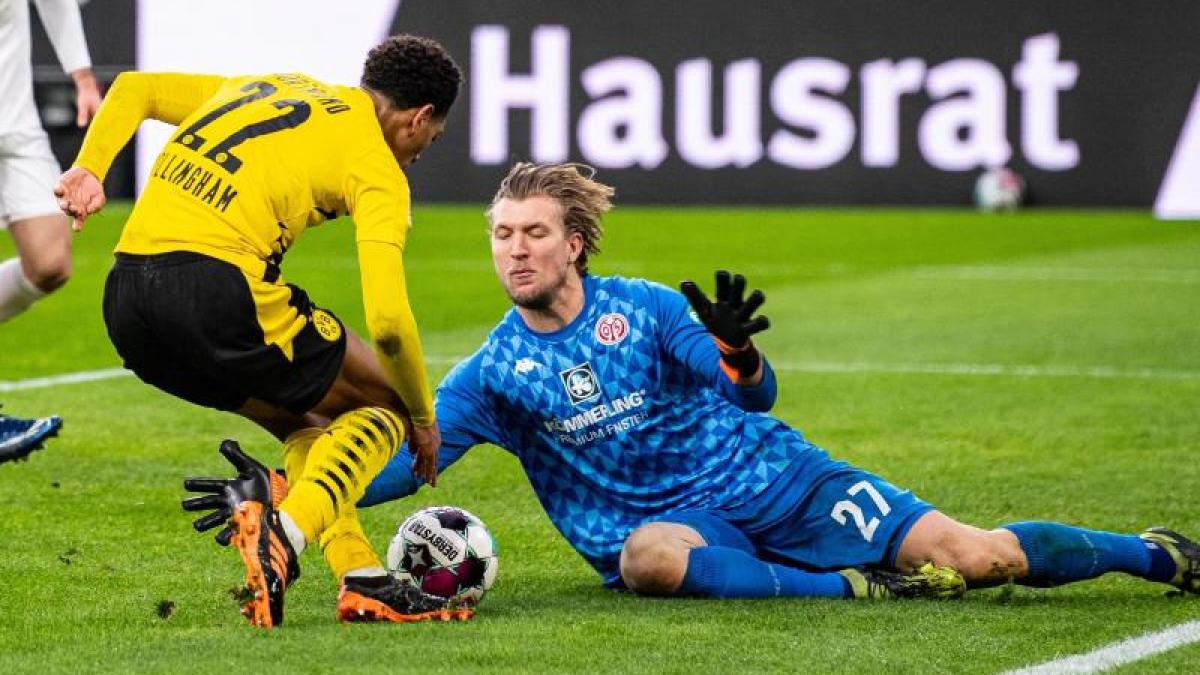 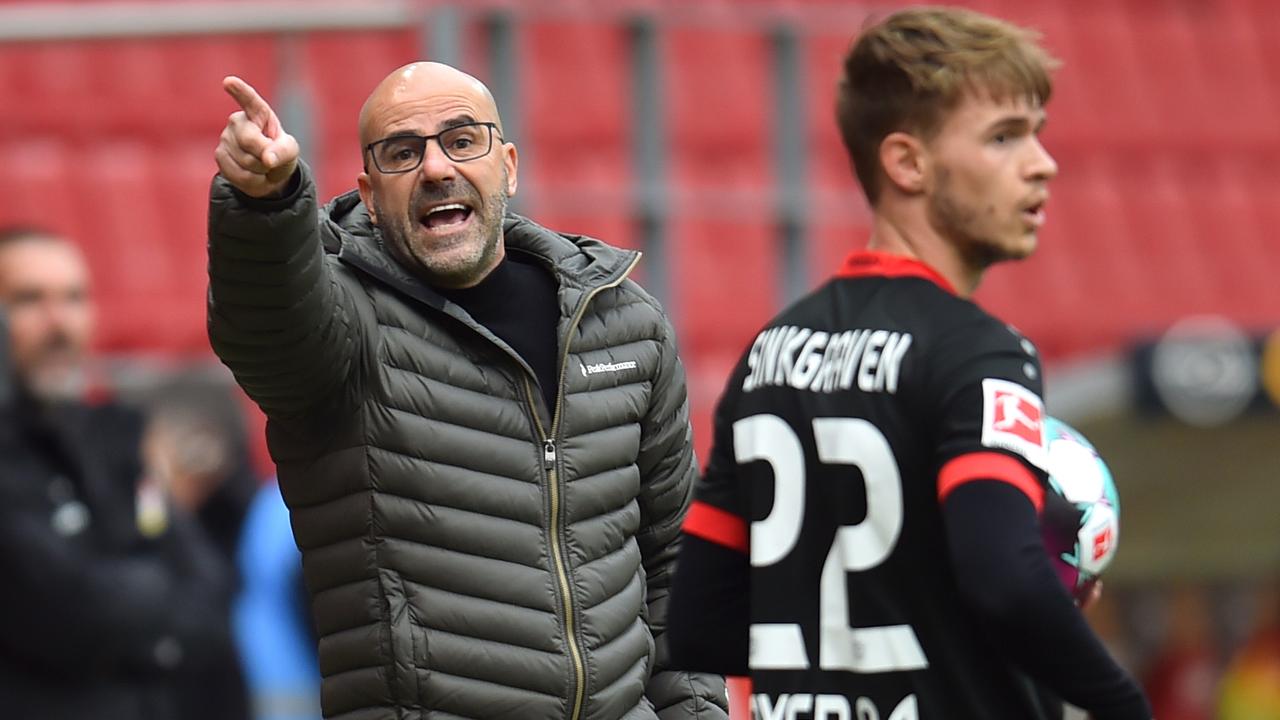 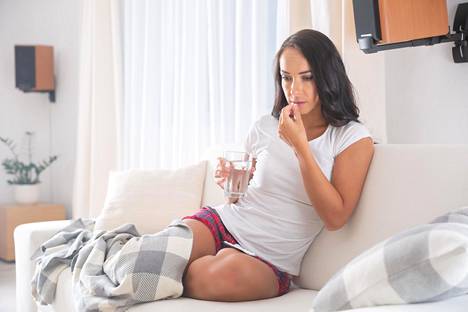 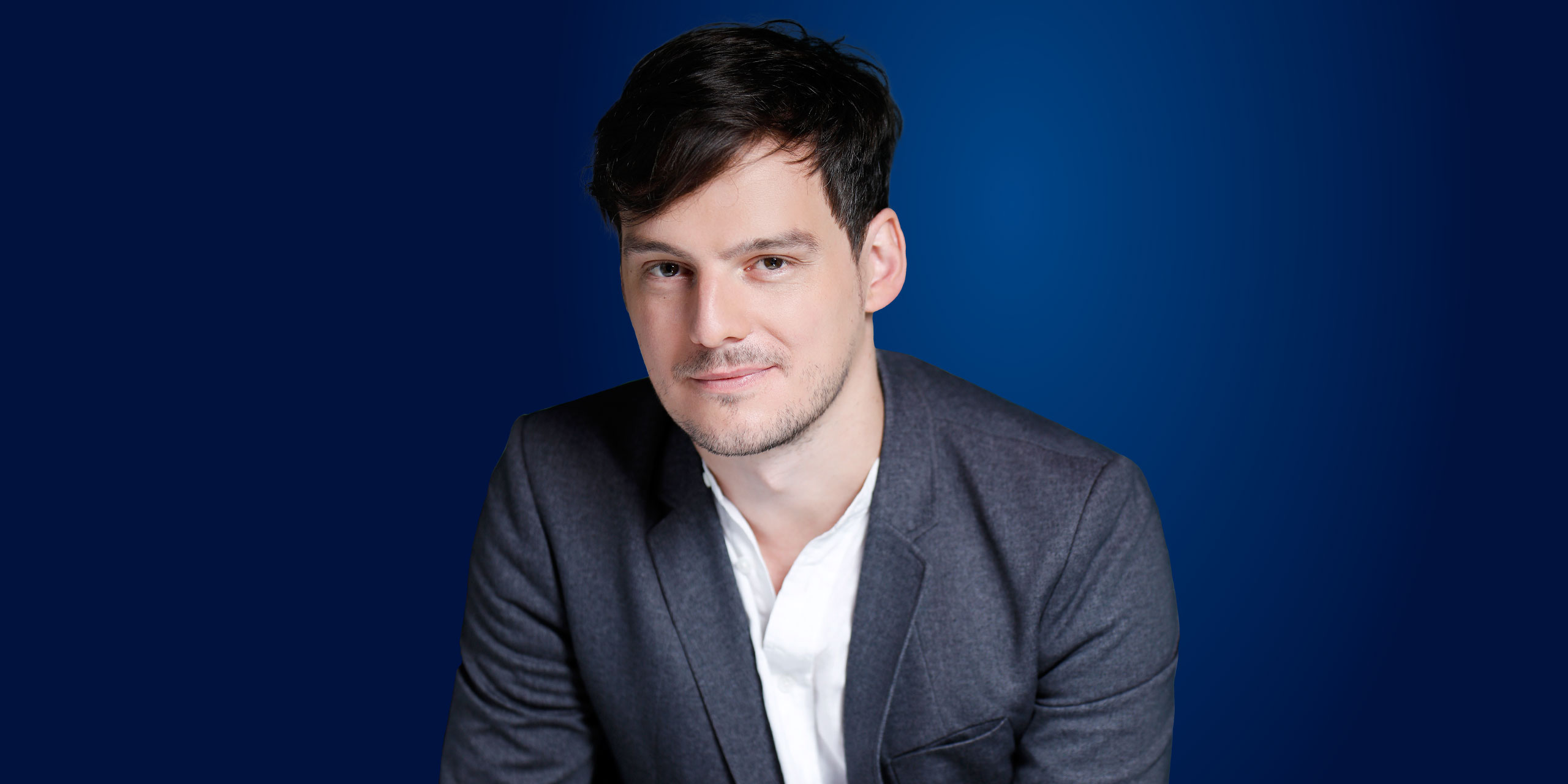 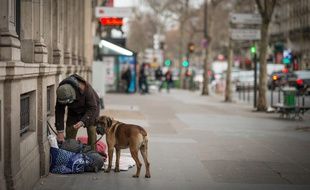 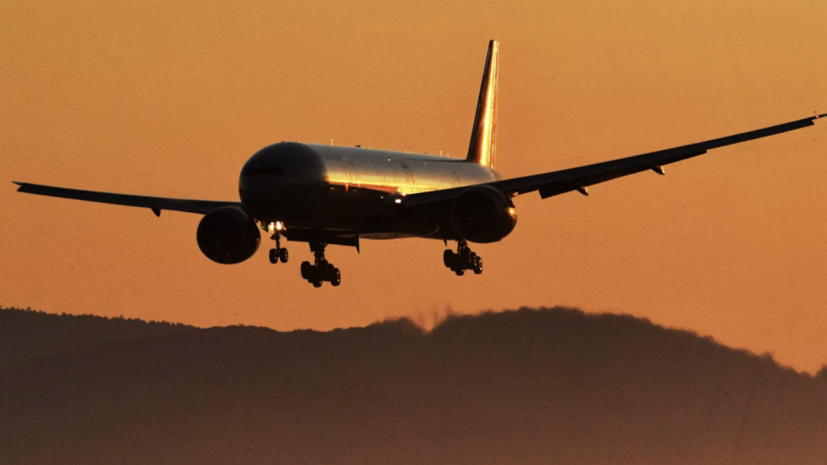 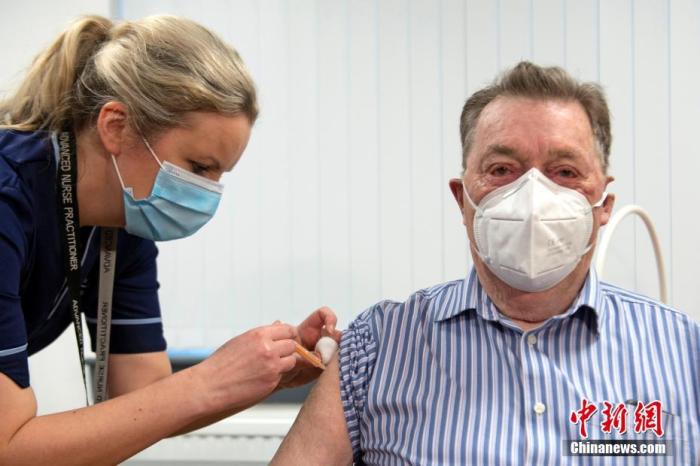