Hildburghausen: He took to the streets because of a question from his child

Nowhere in Germany is the incidence value as high as in Hildburghausen. Nevertheless, people demonstrate here against the corona requirements. The whole of Germany was outraged by a protest walk. But what do the people say who were there?

On Wednesday evening Mathias Gottschalk drives the eleven kilometers from his home village to Hildburghausen.

Gottschalk lives in the southernmost tip of Thuringia, not far from the Bavarian border, and that day he wants to protest.

Shortly after 7 p.m., he later said, he was in Hildburghausen on the market square.

He and 400 to 500 other people take part in the walk that Germany is now talking about.

And with “Peace, Freedom, No Dictatorship” chanted and “Oh, how beautiful!” Was sung.

The Robert Koch Institute has added a new color to its map of Germany for the Hildburghausen district. Dark red was no longer enough. Hildburghausen is not a hotspot, it is a super hotspot. Despite this, the demonstrators marched through the city center that evening, sometimes without a minimum distance and without mouth and nose covering. Now the republic is puzzling: who actually demonstrated there? And why? 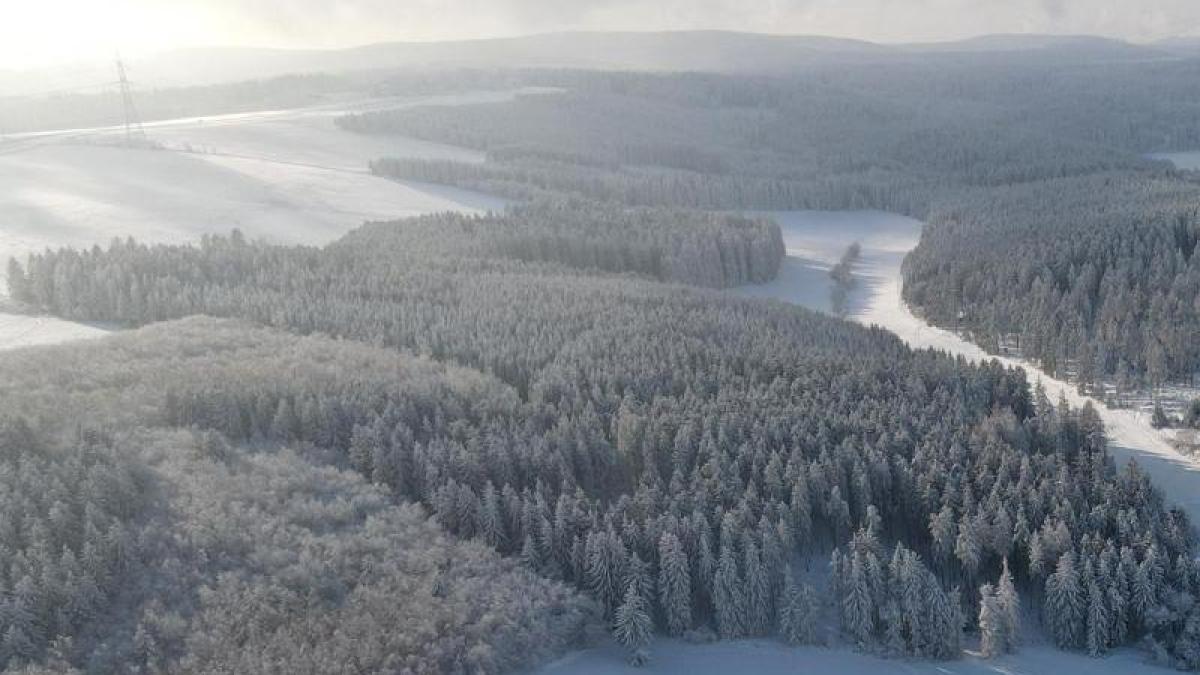 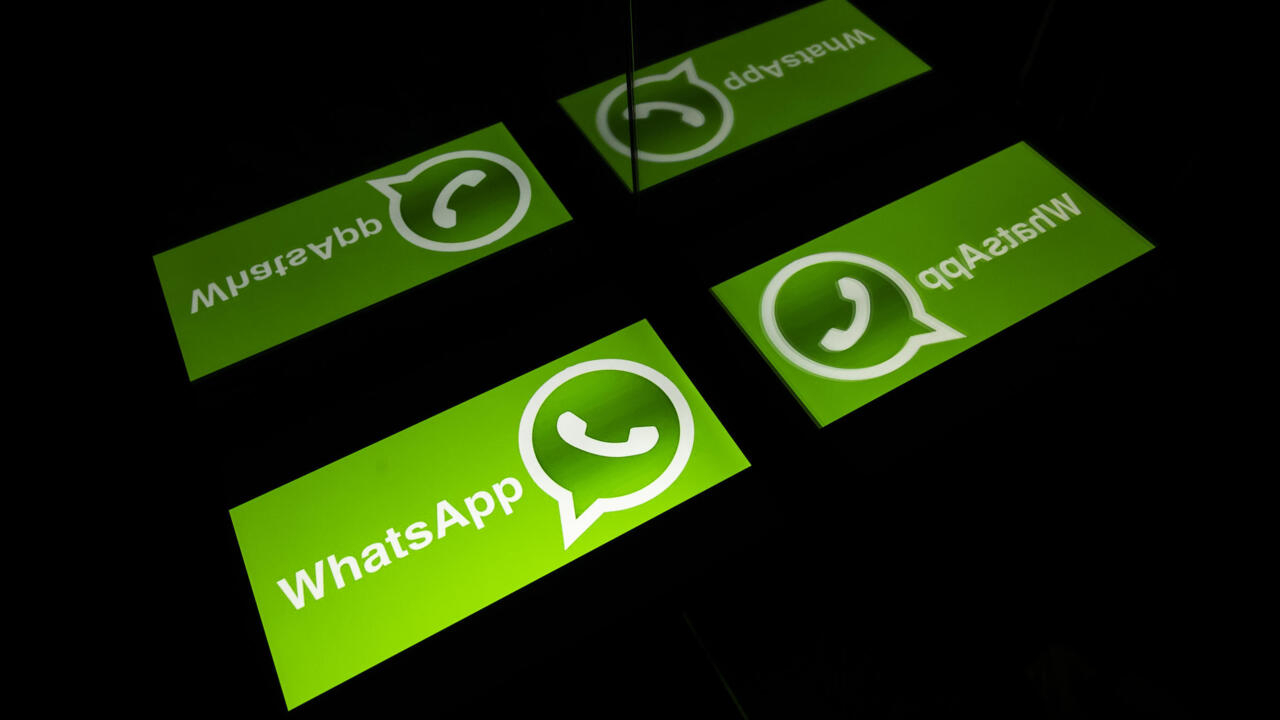 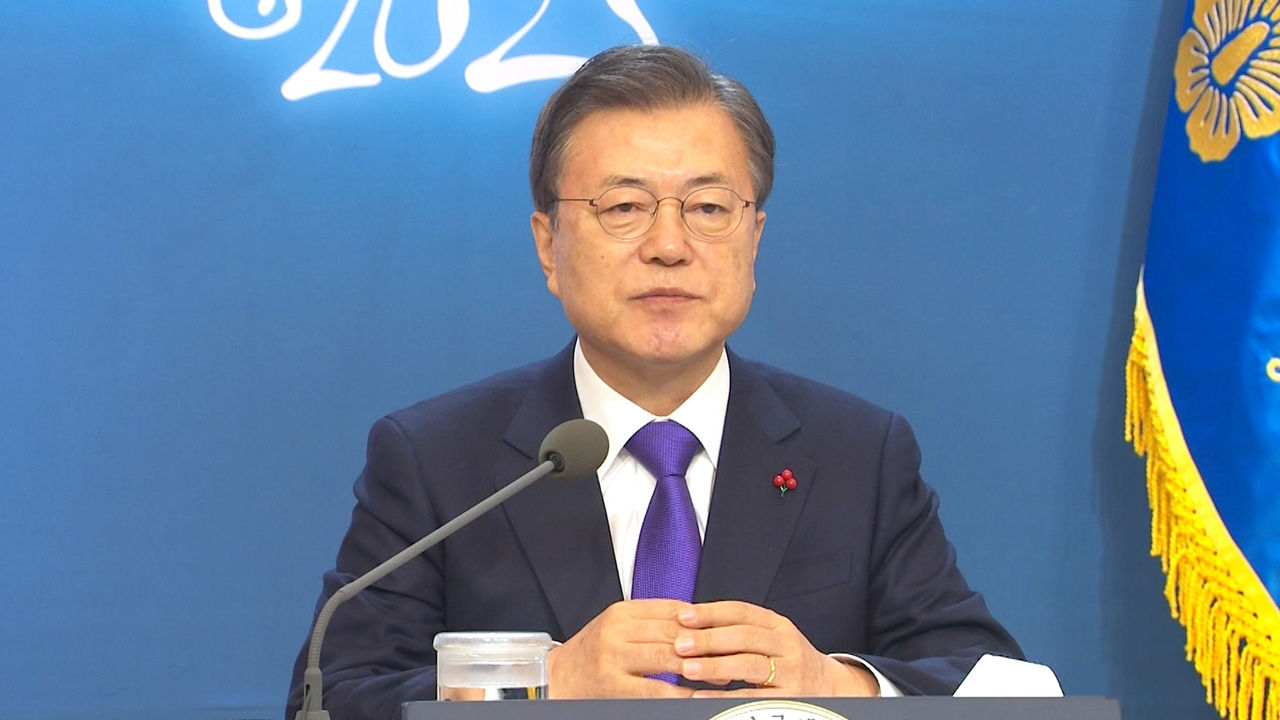 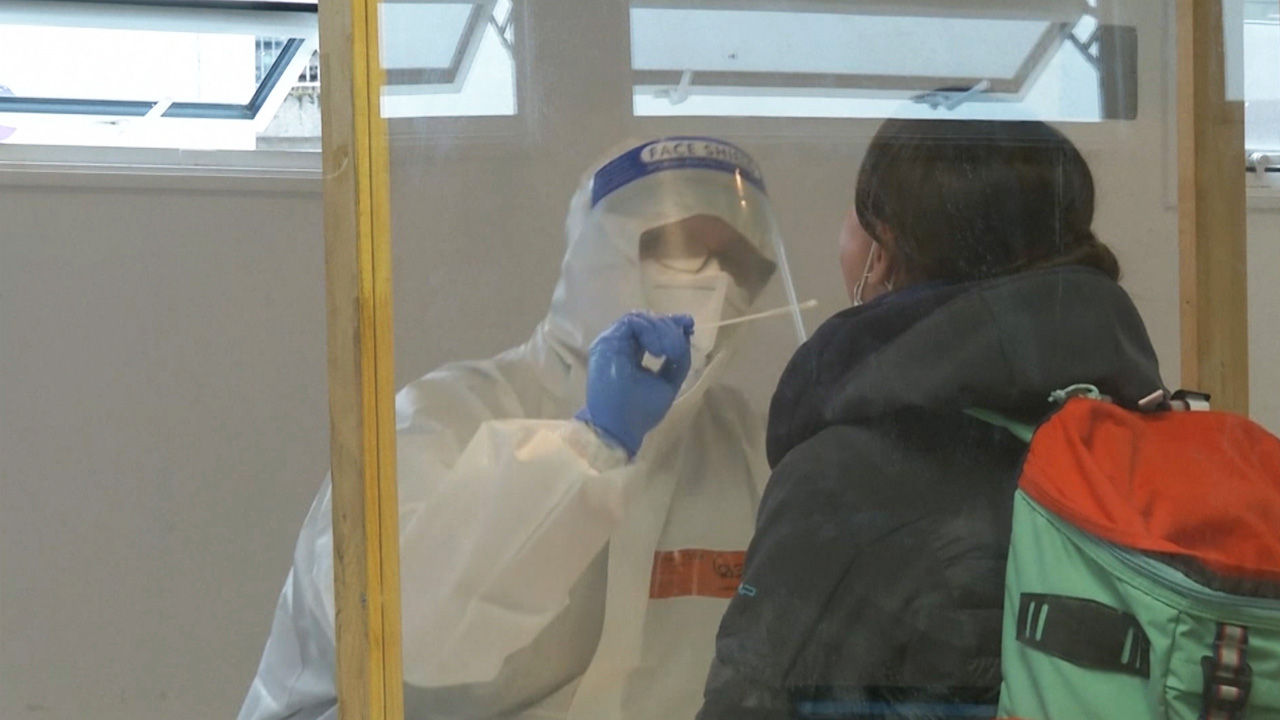 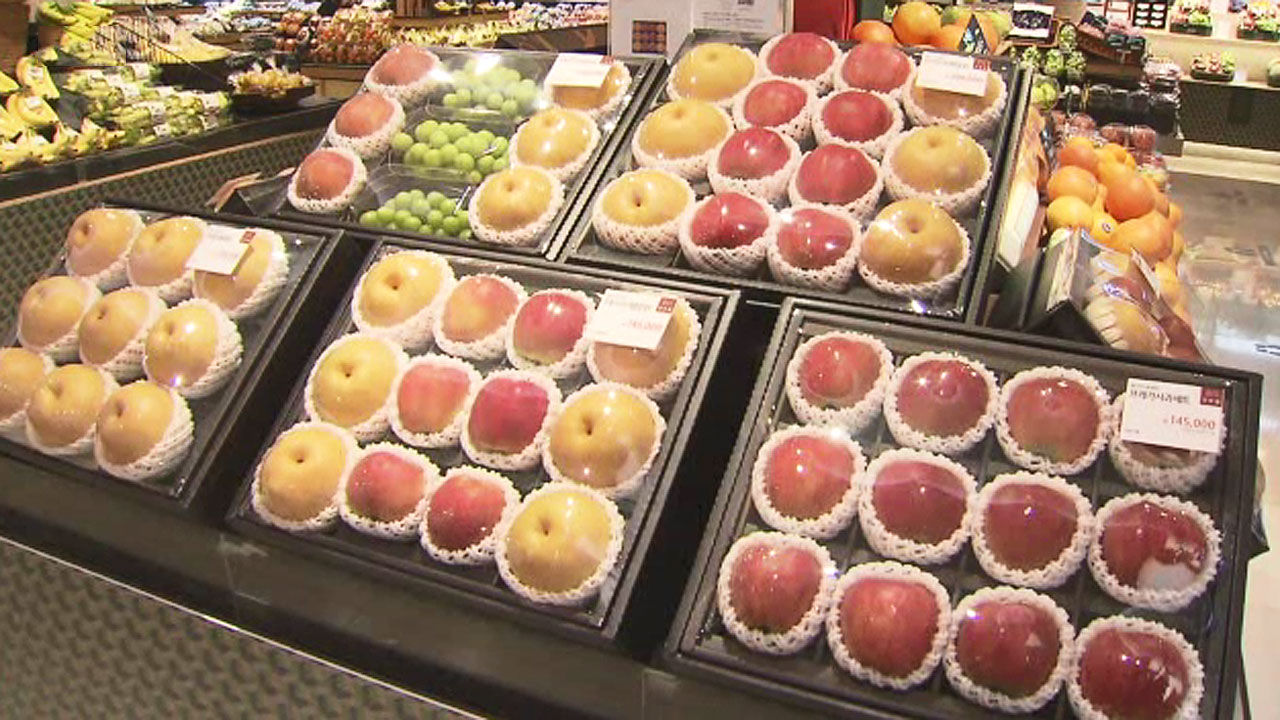 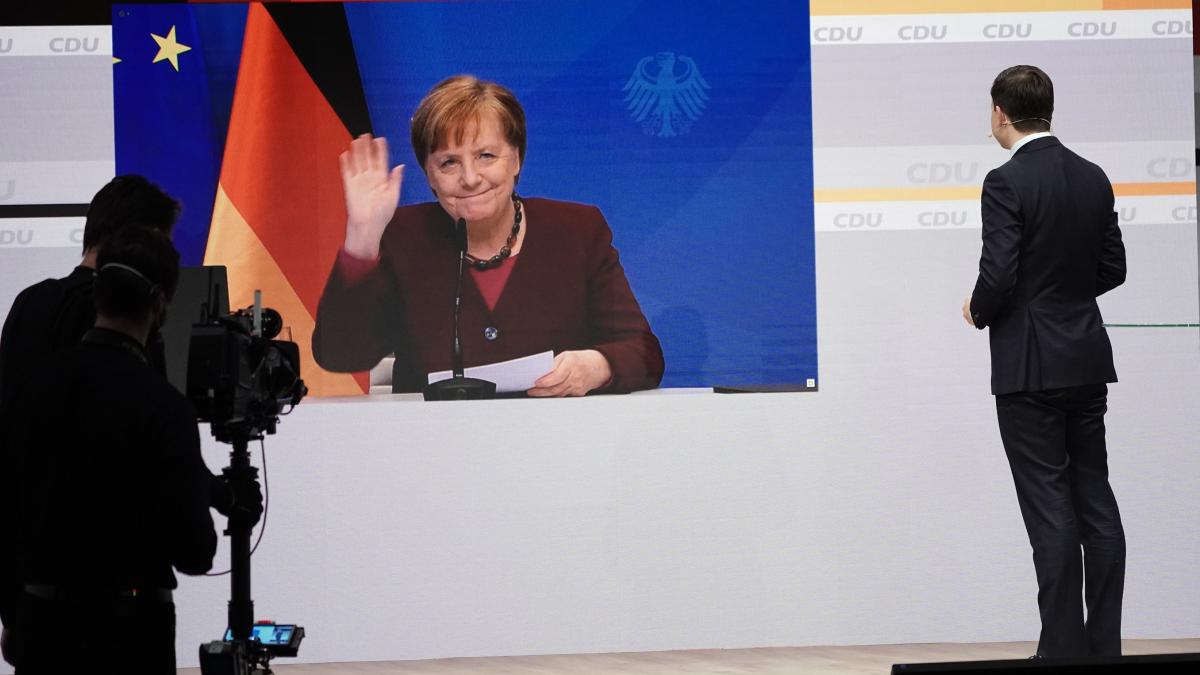