(Fighting against New Coronary Pneumonia) WHO said it is cooperating with the world to trace the source of the new coronavirus in the United States, which has exceeded 13 million   China News Agency, Beijing, November 28th. Comprehensive news: The latest data released by the World Health Organization on the 27th showed that as of 17:24 on the 27th Central European Time (0:24 on the 28th Beijing T

(Fighting against New Coronary Pneumonia) WHO said it is cooperating with the world to trace the source of the new coronavirus in the United States, which has exceeded 13 million

According to statistics from Johns Hopkins University in the United States, as of 10 o'clock on the 28th Beijing time, a total of 61,549,531 confirmed cases worldwide, and a total of 14,41,335 deaths.

WHO: Working with the world to trace the source of the new coronavirus

On the 27th local time, WHO Director-General Tedros Tedros said at a regular press conference that many countries have proven that existing tools can control new coronary pneumonia, and one of the common points is to emphasize virus detection.

Since the outbreak of the epidemic, WHO has always emphasized the importance of testing and has provided countries with testing tools. It has shipped millions of testing tools and other diagnostic supplies worldwide. WHO has also cooperated with countries to improve Test your ability.

Michael Ryan, head of WHO's health emergency project, said that WHO is collaborating with scientists from all over the world to carry out virus traceability work and is open to information.

WHO will also take the findings in France, Spain and Italy very seriously, and will continue to track relevant progress and examine each piece of evidence.

Maria van Kokhov, technical director of the WHO health emergency project, reminded that even if the number of cases drops, all countries need to be vigilant.

Americas: The cumulative number of diagnoses in the United States exceeds 13 million

As of now, there have been more than 100,000 new cases in a single day in the United States for 25 consecutive days.

According to local media reports, the country’s average daily deaths of new coronary pneumonia in the past week was 472, a year-on-year increase of 29%.

Europe: Germany has confirmed a total of over one million cases

The German government recently decided to extend the anti-epidemic measures implemented from early November to December 20. In addition to continuing to close various catering and recreational facilities, it also further tightened restrictions on the number of private parties and wearing masks.

Although the restrictions since November have curbed the rapid increase in the number of infections, the number of confirmed cases has remained high.

The picture shows the closed snack bar in front of the Brandenburg Gate in Berlin on November 16 with tables and chairs tied together with chains.

According to the latest data released by the Indian Ministry of Health on the 27th, the number of confirmed cases in India rose to 9,309,787.

Russia’s “Satellite-V” Covid-19 vaccine official Twitter issued a statement on the 27th, stating that the Russian Direct Investment Fund and Indian pharmaceutical company Hetero have agreed to produce more than 100 million doses of Covid-19 vaccine in India each year.

The statement stated that Hetero and the Russian Direct Investment Fund have been supporting the vaccine and marketing it globally, and plans to start production in India in early 2021.

In order to curb the spread of the new crown epidemic, Mongolia has entered a national alert state from 6 o'clock on November 12.

South Korea’s Central Anti-epidemic Countermeasures Headquarters announced on the 28th that South Korea had 504 new confirmed cases compared with the previous day, with a total of 33,375 confirmed cases, and more than 500 new cases in a single day for three consecutive days.

Experts and the epidemic prevention department warned that the number of new cases in a single day is likely to exceed 1,000 in the future.

According to the Iranian Ministry of Health on the 27th, there were 14051 new confirmed cases and 406 new deaths in Iran in the past 24 hours.

Iran is currently implementing control measures in cities severely affected by the epidemic, such as night curfews and closing non-essential stores, to deal with the spread of the epidemic.

News/Politics 2021-01-14T13:29:05.275Z
Disease control experts: It is currently impossible to prove that the Suihua epidemic virus was introduced from Dalian 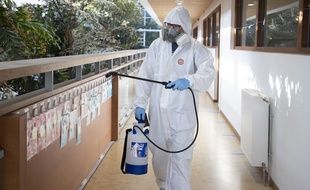 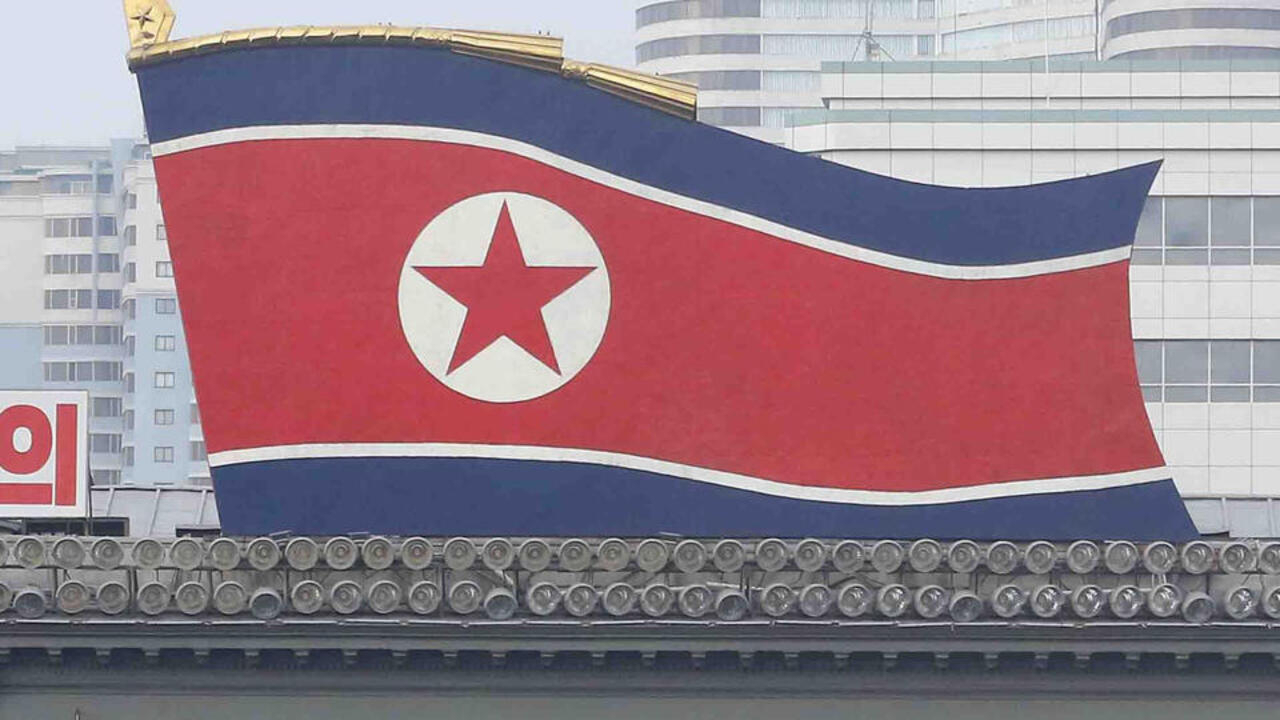 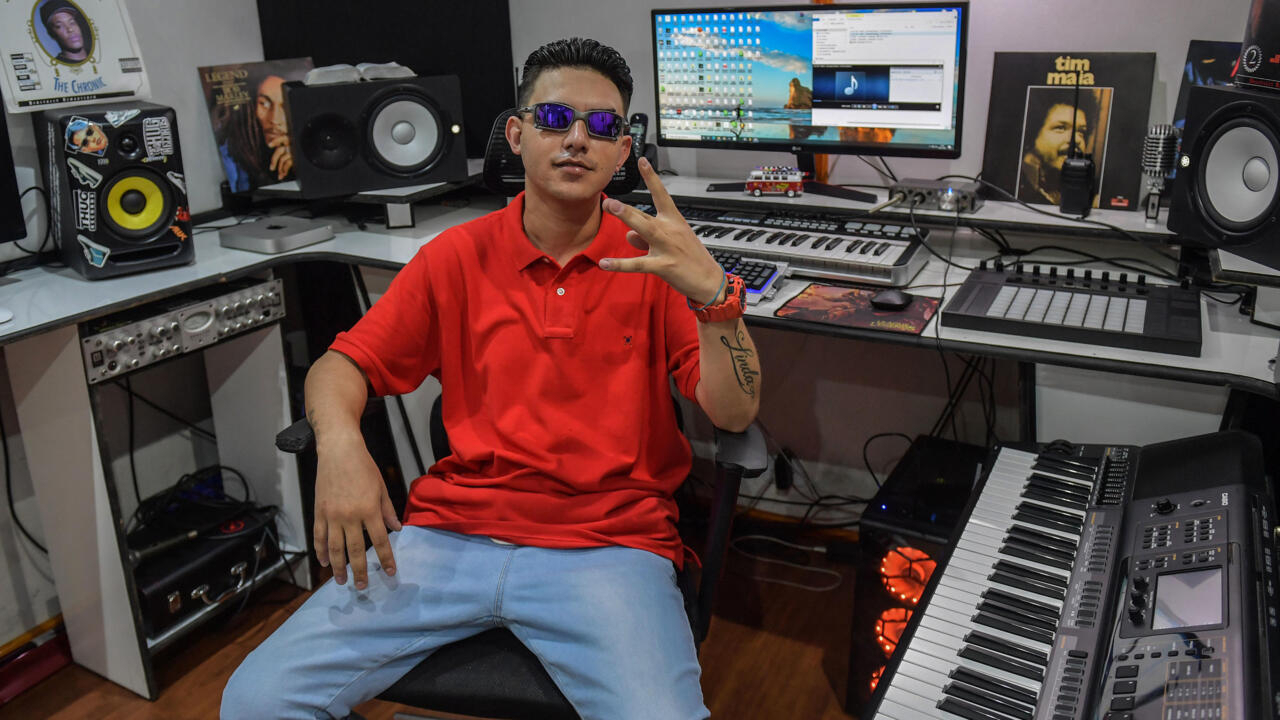 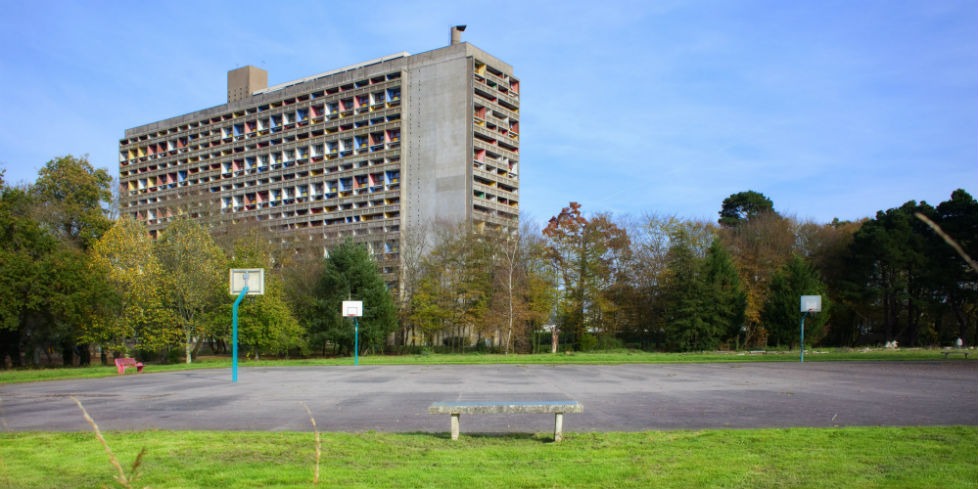 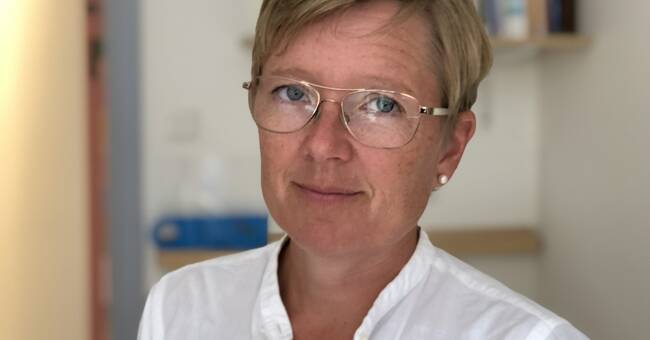 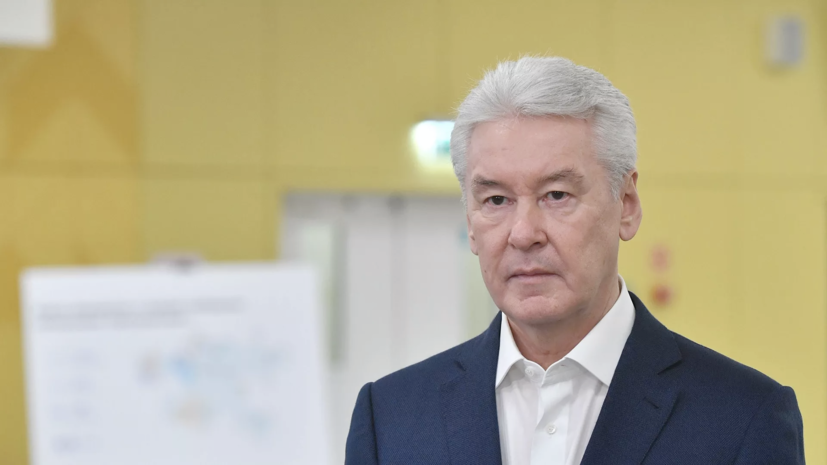