The British Ministry of Defense confirmed, in a statement to Al-Jazeera, on Friday, that it had deployed forces in Saudi Arabia to protect oil installations, refusing to disclose the number and duration of its mission due to operational secrecy. 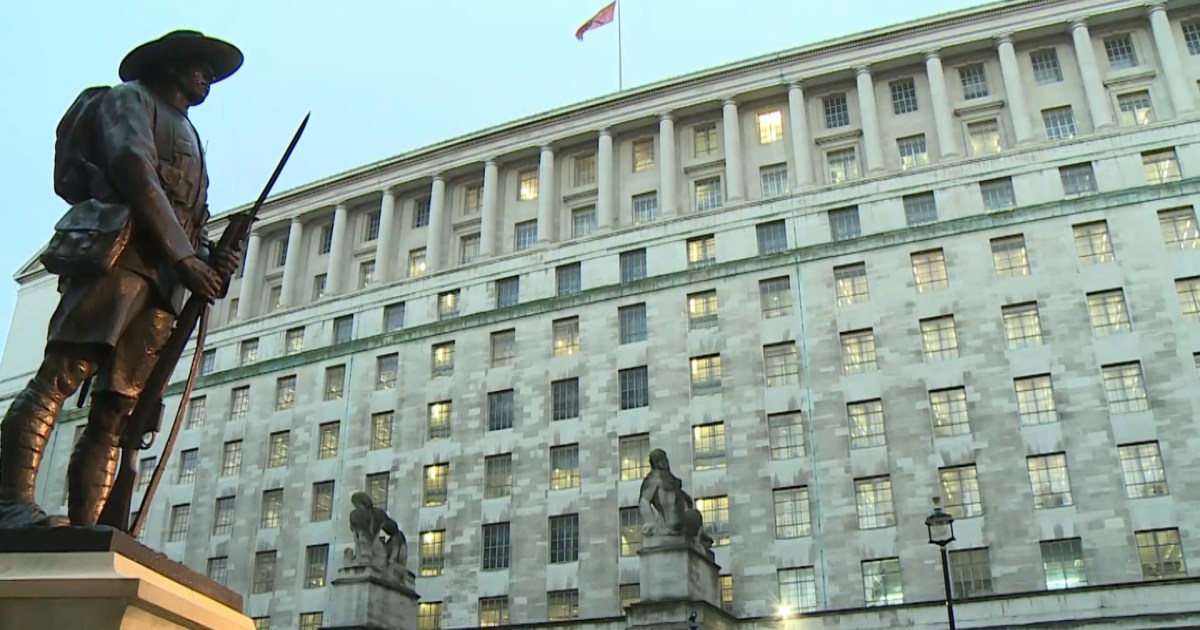 The British Ministry of Defense confirmed, in a statement to Al-Jazeera, on Friday, that it had deployed forces in Saudi Arabia to protect oil installations, refusing to disclose the number and duration of its mission due to operational secrecy.

A spokesman for the British Ministry of Defense told the island that an air defense force had been deployed in Saudi Arabia to protect oil installations since last February.

He pointed out that the deployment of "Giraffe" (Giraffe) defense systems in Saudi Arabia is limited in time, but he did not specify the timetables or the number of participating soldiers.

Earlier, The Independent newspaper revealed that the British government had deployed its forces in Saudi Arabia to defend the oil fields, without the knowledge of Parliament and the British public, in a move that the opposition parties said lacked a "moral compass."

The British newspaper quoted the Ministry of Defense as saying that the oil fields in Saudi Arabia are a "very important economic infrastructure", and that cannons from the 16th Royal Artillery Regiment are needed to help defend against drone strikes.

A spokesman for the Ministry of Defense said that in the wake of the September 14, 2019 attacks on oil facilities in the Kingdom of Saudi Arabia, his country discussed the matter with international partners to strengthen defense of oil installations from air threats.

The spread is purely defensive

The spokesman emphasized that the British assistance included the deployment of an advanced military radar system to detect drones, but without specifying timetables or the number of personnel due to security operations.

In written correspondence to the newspaper, Armed Forces Minister James Heppy confirmed that "British defense personnel accompanied the deployment of the" Giraffe "radars in Riyadh.

He said that the proliferation "is purely defensive in nature, and it helps Saudi Arabia face the real threats it faces."

The minister added that the deployment of forces is still "continuing" until late November, and has cost taxpayers in the United Kingdom 840 thousand and 360 pounds (one million and 120 thousand and 36 dollars) so far.

The newspaper pointed out that the deployment of British forces and the sending of military equipment last February coincided with the ban on exporting military equipment to what it described as the dictatorship of the Middle East.

The Independent added that, until last July, the Court of Appeal had barred ministers from signing on military exports due to concerns that Saudi forces were committing war crimes in their conflict with the Houthis in neighboring Yemen. 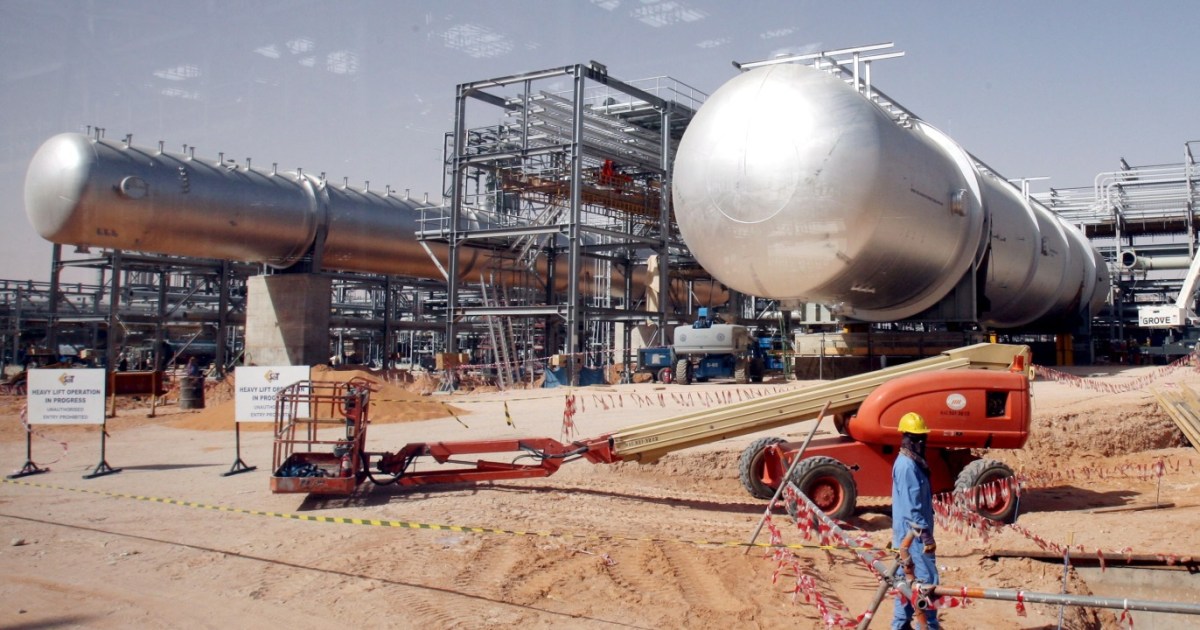 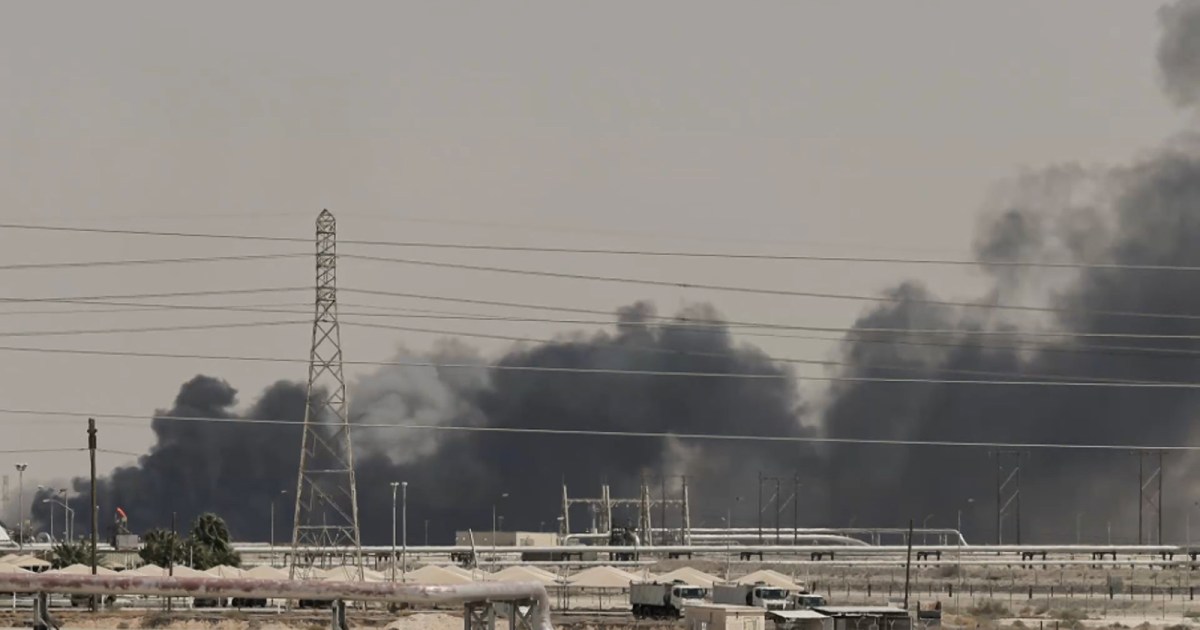 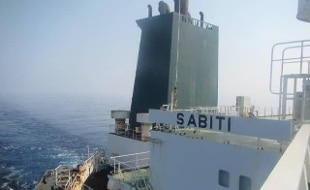 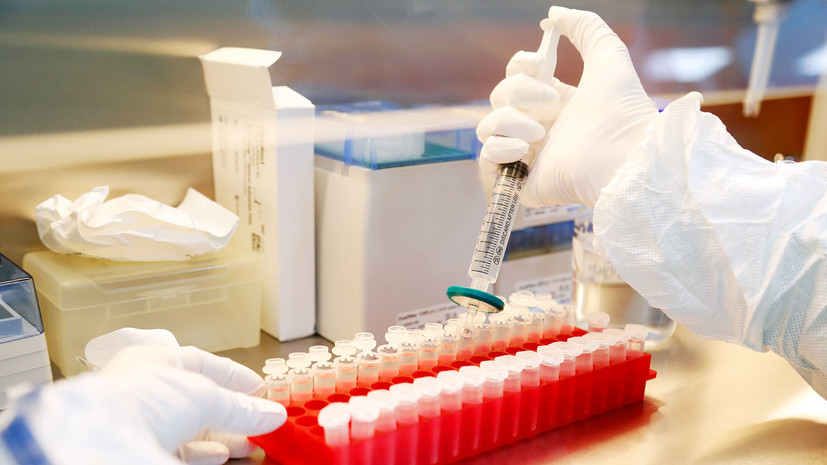 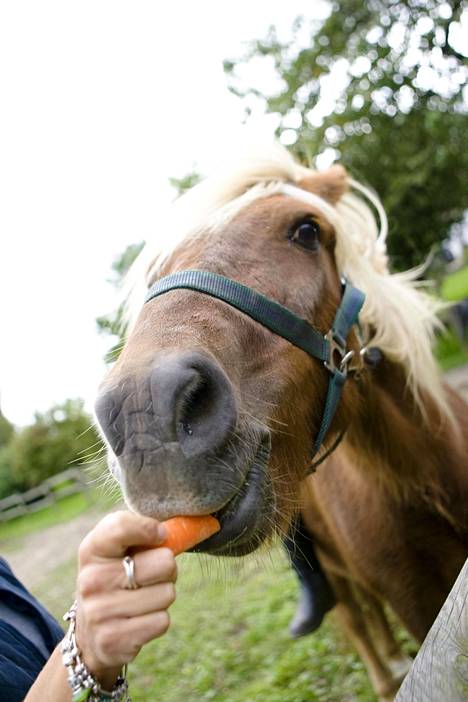 News/Politics 2021-01-23T08:12:44.746Z
The happy banter was recorded on a surveillance camera - this is how Finnish cottages are visited without permission 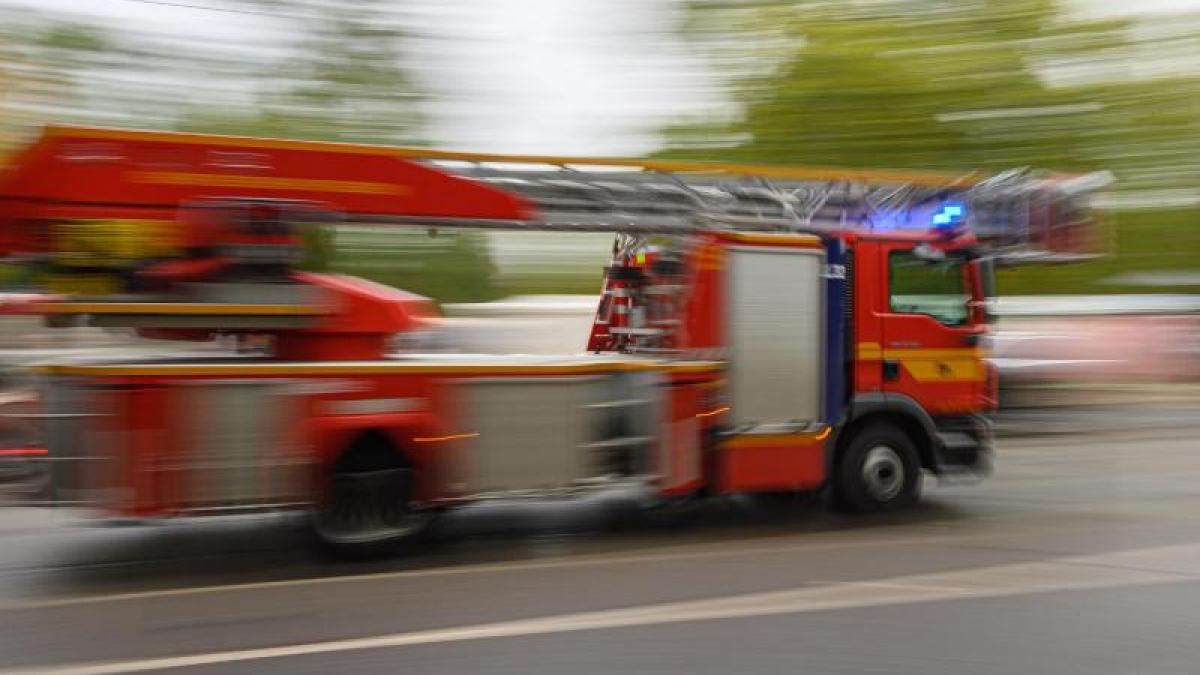 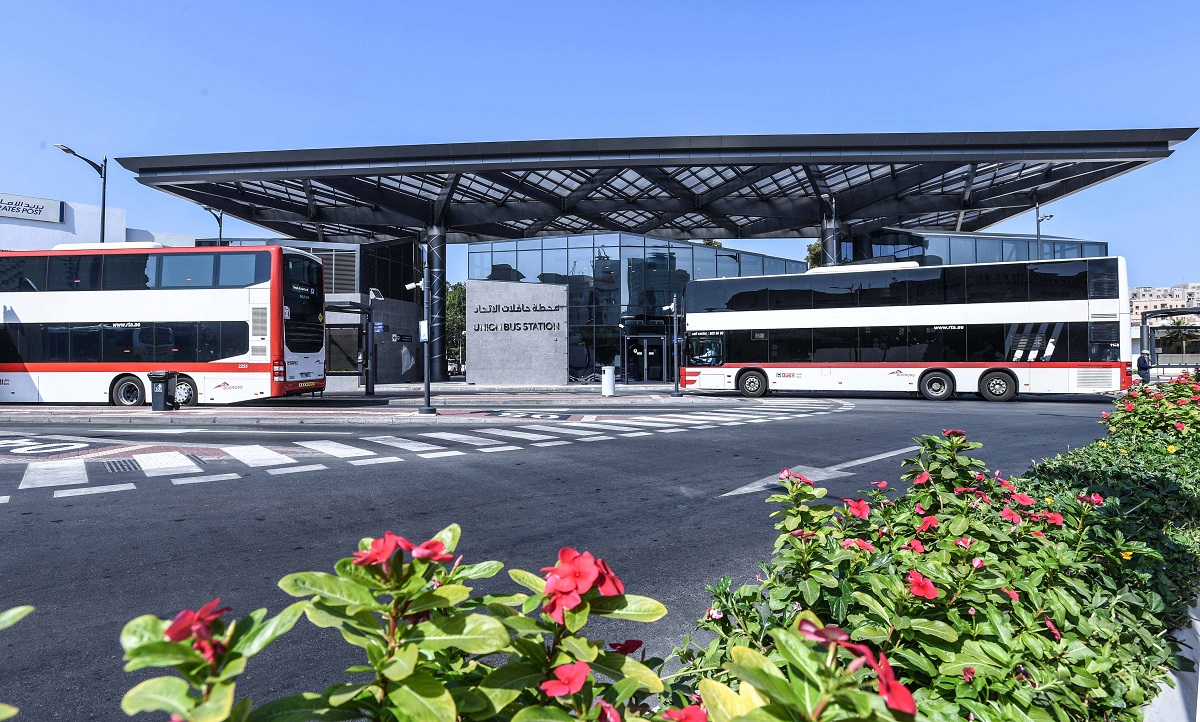