Good afternoon and welcome to this live blog on NU.nl about the NK sprint. We will keep you informed of developments in Thialf throughout the weekend. LIVE: NK sprint Cook leads after day 1 (f)  N'tab fastest at 500 meters (m) Now disqualified a few seconds ago Stage 10 -  Kjeld Nuis, who has already been disqualified, is still allowed to drive the 1,000 meters. He is also not nearly as fast a 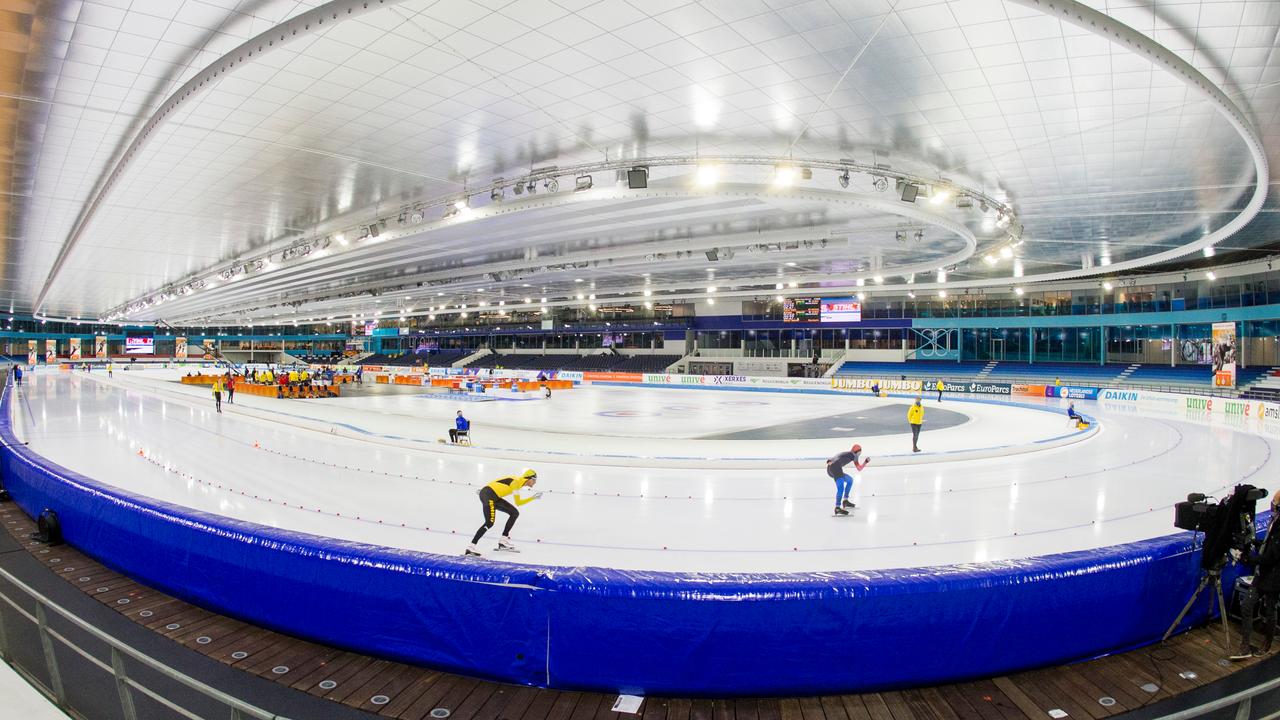 Good afternoon and welcome to this live blog on NU.nl about the NK sprint.

We will keep you informed of developments in Thialf throughout the weekend.

Kjeld Nuis, who has already been disqualified, is still allowed to drive the 1,000 meters.

He is also not nearly as fast as Otterspeer, who makes a big hit.

Verbij only just beat Dijs and 1.09.10 is a disappointing time for him.

The state of affairs after five journeys:

- Merijn Scheperkamp wins in a nice duel against Serge Yoro and also sets the fastest time: 1.09.53.

Thomas Geerdinck is more than half a beat slower.

He does this with a time of 1.11.44, more than six tenths slower than Van Essen.

Mika van Essen and Stefan Westenbroek have started the 1,000 meters.

We prepare for the last distance of the day: the 1,000 meters for the men.

These are the rides:

The classification after day 1:

Femke Kok is therefore in the lead after day 1, with Jutta Leerdam in second place.

Leerdam will not make it!

The last ride is about to start: Jutta Leerdam-Ireen Wüst.

What does Leerdam contrast with Kok's time?

They clock the twelfth and thirteenth time.

We have to wait for the fireworks in the tenth and final stage: Leerdam versus Wüst.

What can Jutta Leerdam do in return for this?

Schulting is still well at the top, because Wijfje and De Jong are also not on her time.

Stollenga clocked 1.17.14 in her stage, which is the fourth fastest time.

Drost only admits three hundredths to her and is therefore fourth.

The top three so far:

Suzanne Schulting skates to an excellent 1.14.89!

This makes her the fastest so far.

The first ride is on its way.

With that he sets the third fastest time.

Ronald Mulder is on the ice to ride his 500 meters again.

Without an opponent and with 500 meters in the legs, that will not be easy.

Kjeld Nuis cannot extend his Dutch title due to his disqualification, but he is not busy with that immediately after the race.

"It is very annoying for Ronald (Mulder, ed.). He is now allowed to drive again, but that means that he has to drive five distances this weekend", Nuis said in conversation with the

"I know how far he comes and then I ruin it for him. Last year he should have won too, but because of his fall he was also unlucky."

We are preparing for the 1,000 meters for the women.

These are the rides:

Kjeld Nuis is indeed disqualified and that means that Ronald Mulder is allowed to ride the 500 meters again.

- Dai Dai N'tab will drive to the fastest time in the last stage!

The top three after the first distance is therefore known:

Ronald Mulder opens great, but his teammate Kjeld Nuis gets in his way at the switch.

Ronald Mulder thus records a bad time and will probably be allowed to drive again later.

Nuis is facing a disqualification.

- After a false start by Gijs Esders, both men get away reasonably well.

Subsequently, Hein Otterspeer has a taste for it and he drives to 34.82!

- There is the first time under 35 seconds!

- Thomas Krol finishes in 35.27, but does not look completely satisfied.

He currently holds second place, but apparently he had hoped for more.

- Merijn Scheperkamp and Stefan Westenbroek get off the starting blocks, but still fall short on the last part.

Janno Botman, recovered from a corona infection, also rides nicely to second place with a time of 35.50 seconds.

- Serge Yoro sets a personal best for the best time so far.

An overview of the current top three:

- It is expected that the men who want to compete for the standings will have to dive under 35 seconds.

Louis Hollaar and Joost van Dobbenburg neither do that.

Wesly Dijs and Mika van Essen open the tournament for the men.

Kok: 'I would have liked a bigger lead'

Femke Kok rode to victory in the first 500 meters, but the 20-year-old skater was still disappointed.

"I won, but I am disappointed. I would have had a bigger lead, but Jutta just drove very well."

Kok does not give up yet, because she hopes to surprise herself at the 1/000 meter.

"In the 1,000 I hope to get close to Jutta (Leerdam, Ed.). In any case, I will do my best to make it exciting", Kok said in conversation with the

Femke Kok won the first 500 meters, but Jutta Leerdam will feel like the moral winner with a minimal backlog.

"I knew that I could get close to Femke's (Kok, ed.) Time. I am in good shape and I know my own qualities."

However, the 21-year-old skater does not count herself rich yet.

"The tournament is still very young, so I have to stay sharp and continue my good form", said de Leerdam in conversation with the

After the mopping break we continue with the 500 meters for the men.

- Letitia de Jong, last year's national champion, will not reach the times of the top three, making it clear that the battle will be between Femke Kok and Jutta Leerdam this weekend.

- Jutta Leerdam is not up to Femke Kok's time, which makes Leerdam the moral winner at the moment. 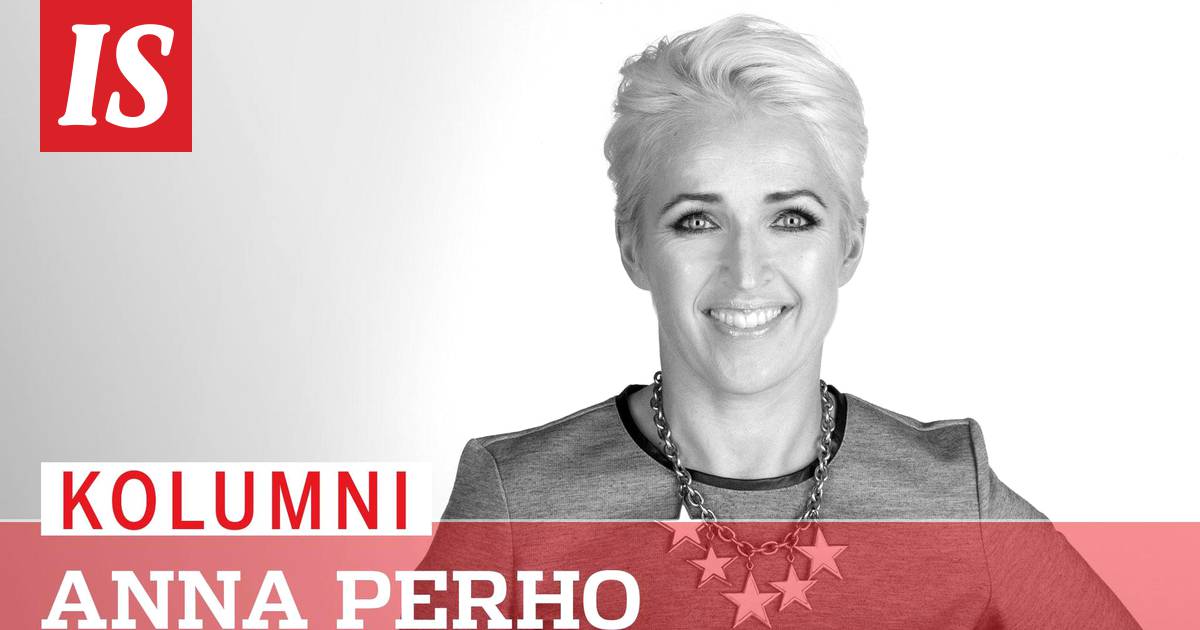 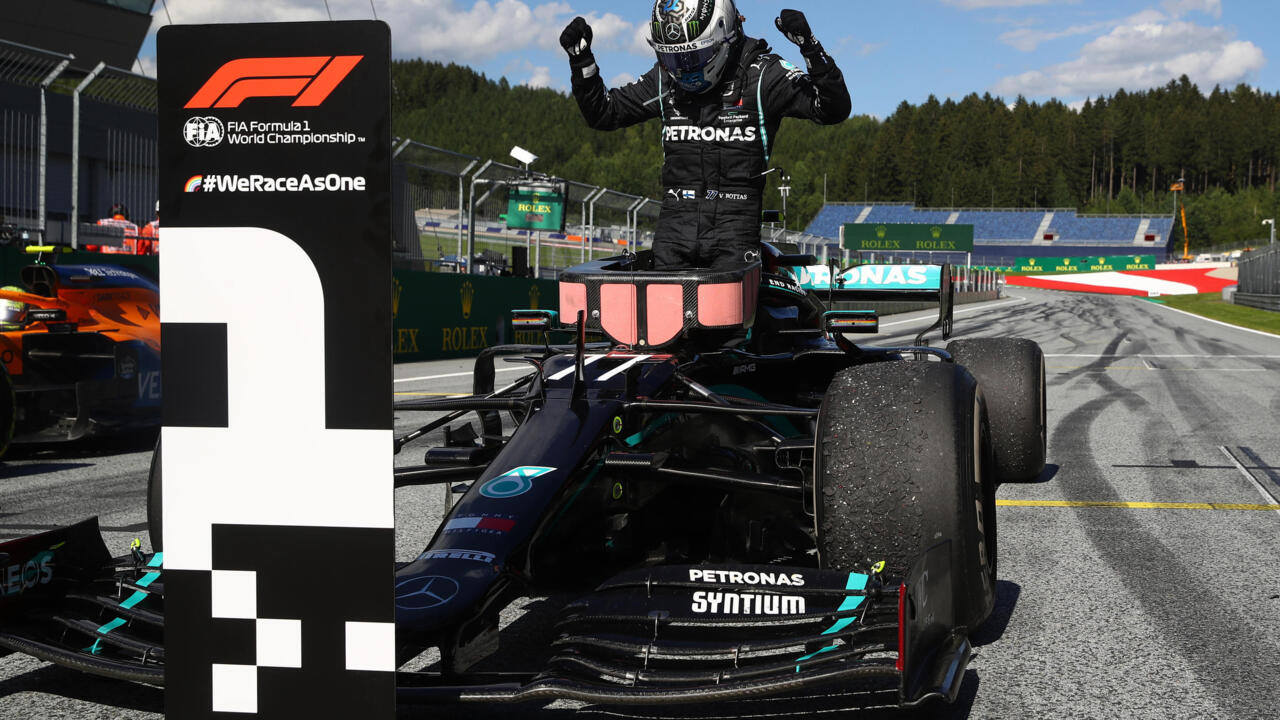 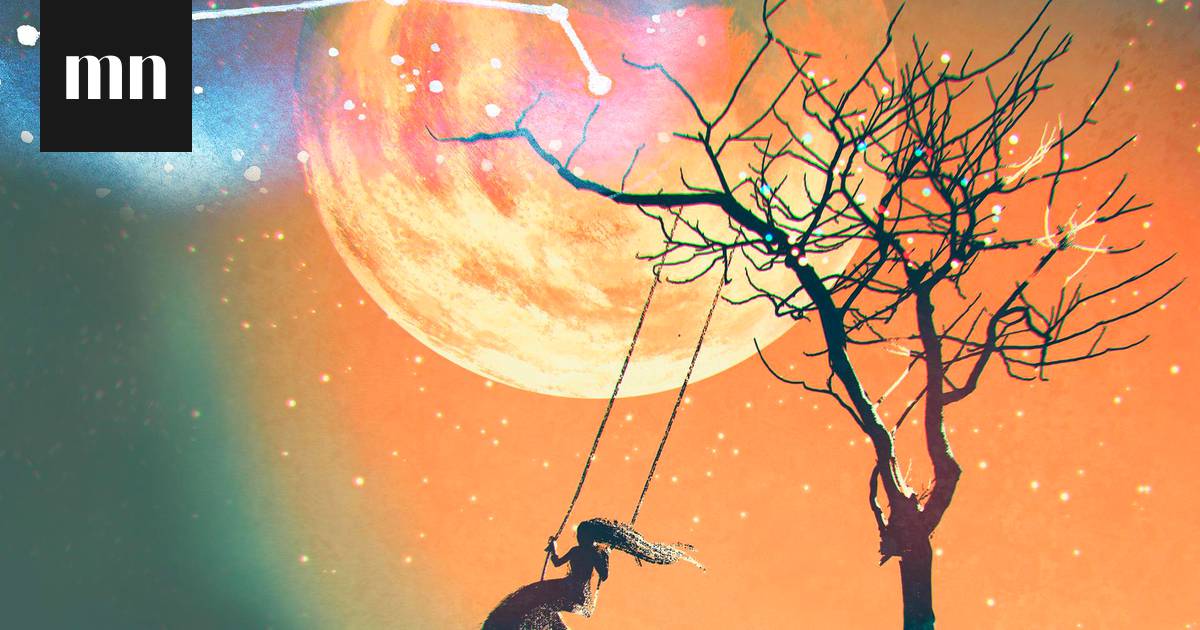 News/Politics 2020-11-13T19:08:52.418Z
Ilves defeated Tappara again, HIFK's NHL loan players in the attack - this is how the Finnish Champions League was played on Friday 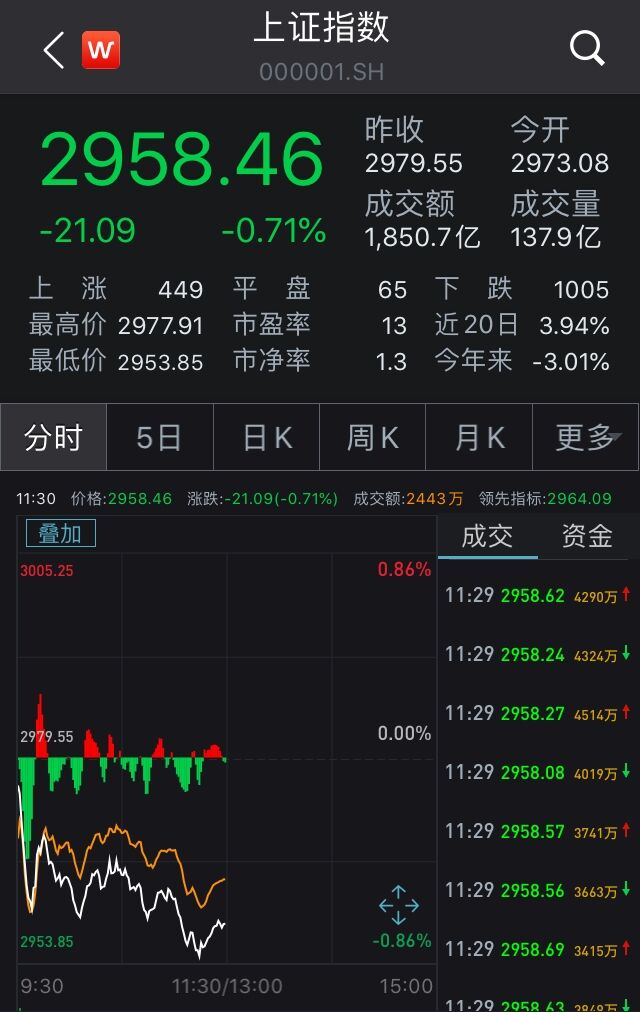 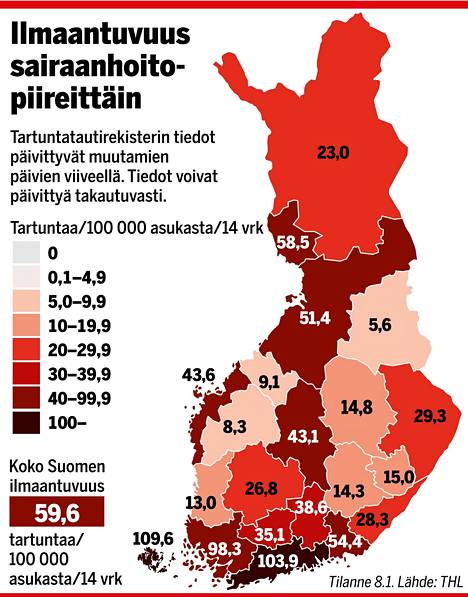 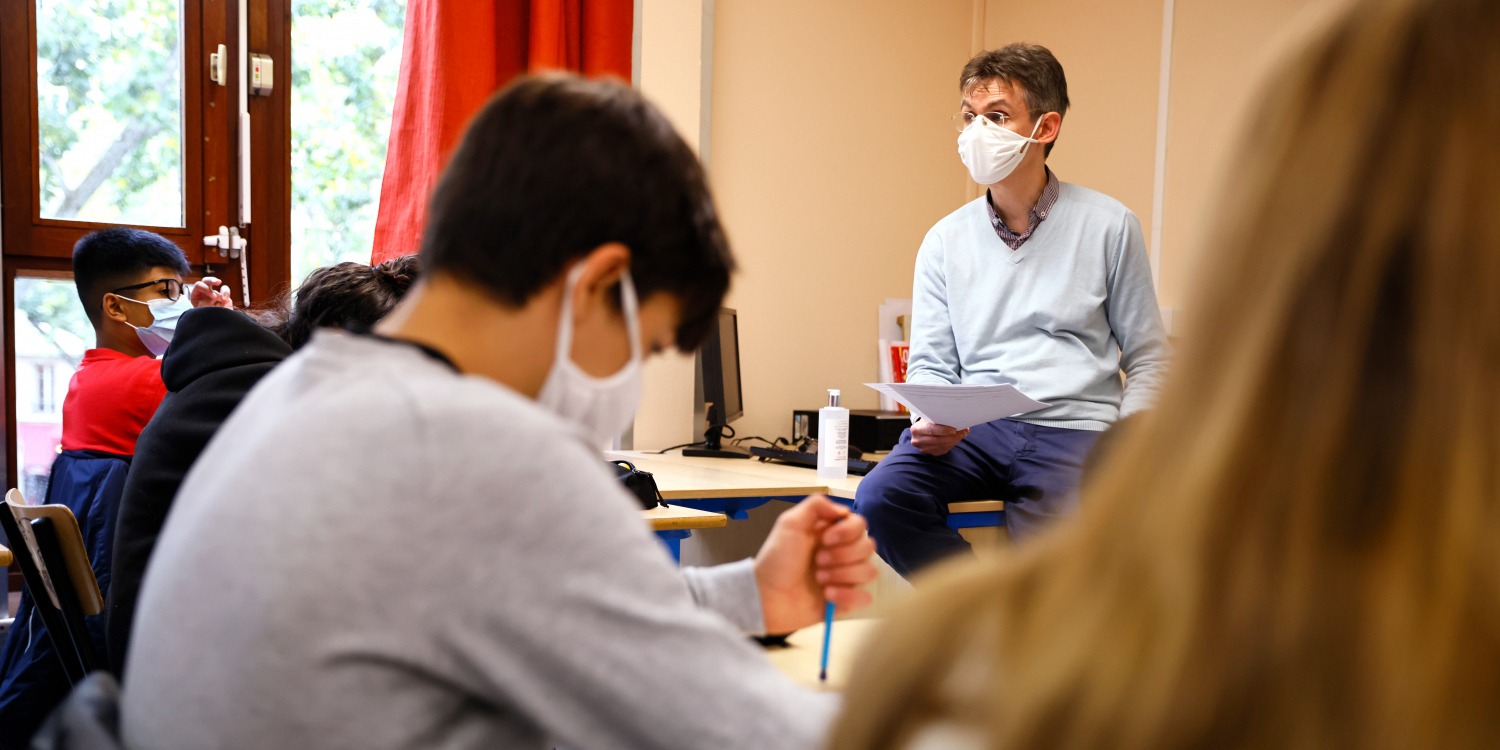 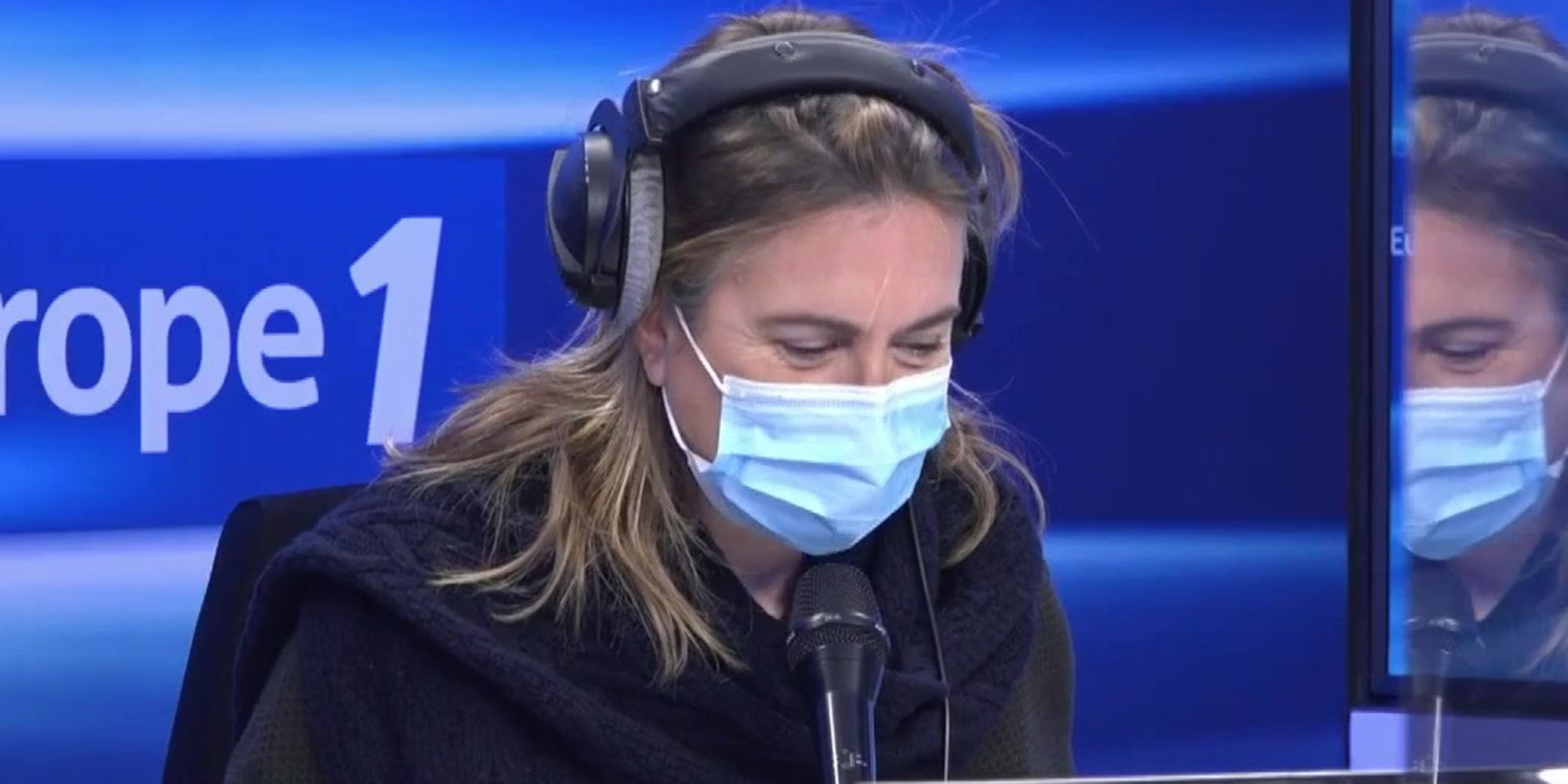 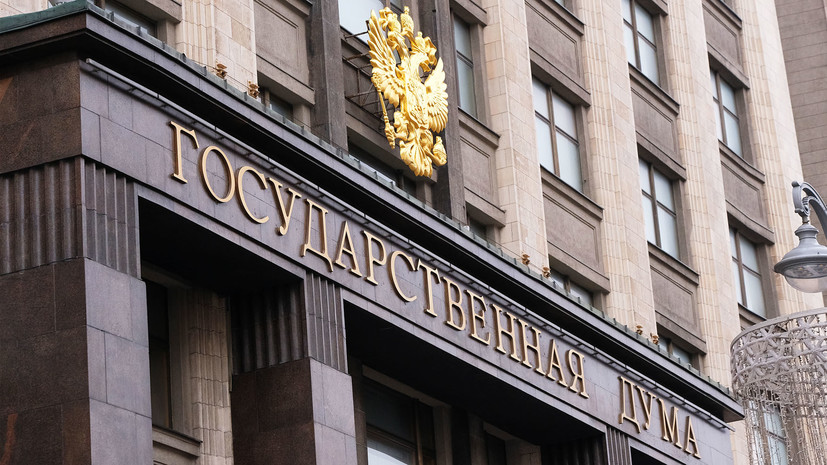 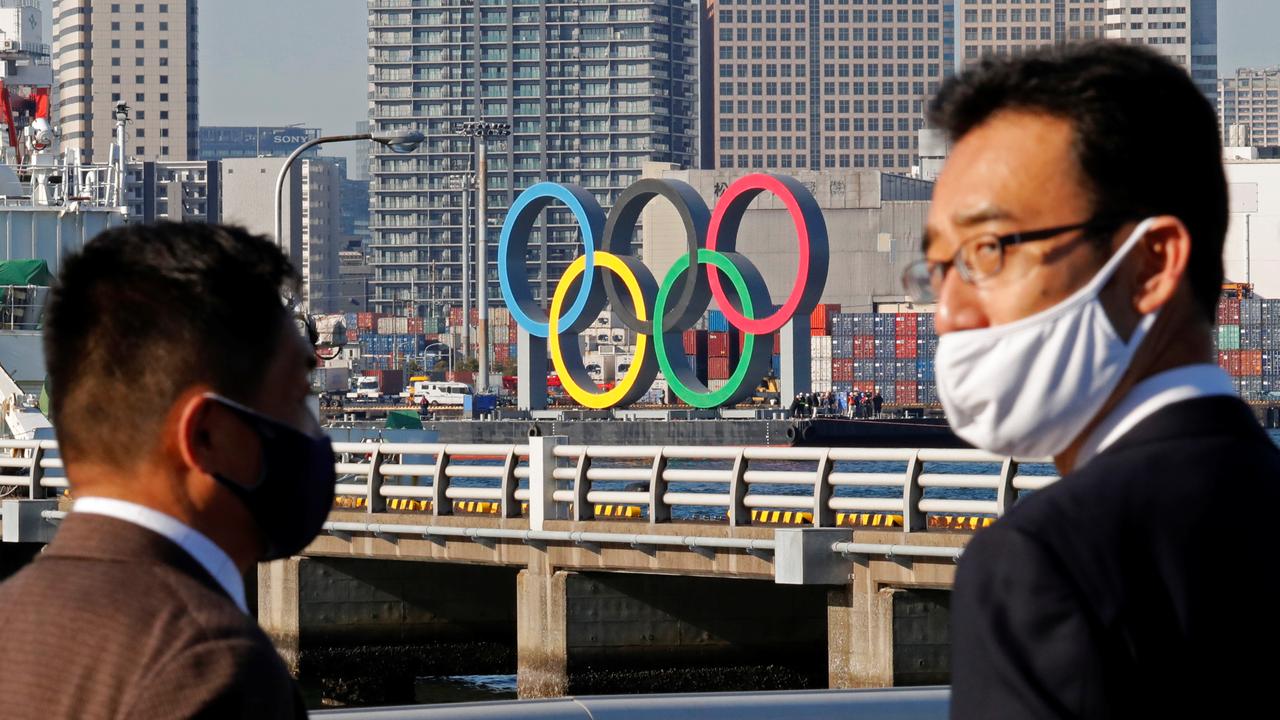