BBC documentary: A government led by five women in Finland does not guarantee equality

On Saturday, BBC World presented an approximately 20-minute program on the situation of equality in Finland.

An example was the Finnish government, where women, including the Prime Minister, play a key role.

The documentary points out that Prime Minister Sanna Marin (sd) was the youngest in office in the world and that each governing party is chaired by a woman.

According to the BBC, although the situation of equality in Finland has received widespread praise, recent Council of Europe reports on the country have described a worrying rise in racism.

In addition, the program addresses the situation of the Sámi and transgender people.

Among other things, the journalist will visit Lapland, where he will be told that the Sámi still do not have a representative in the Finnish government or in the EU.

MP Bella Forsgrén (Green) and Akunna Onwen, Coordinator of the Anti-Racist Forum, commented on the topic.

They are asked if a person would have become an elected prime minister if his resume were exactly the same as Sanna Marin’s, but this would be dark-skinned.

- It is dangerous to be satisfied that even though Finland has done well before, it will certainly do just as well in the future.

Much remains to be done, Forsgrén points out.

The Greens' chairman and interior minister, Maria Ohisalo, agrees with the BBC, noting that the government's five educated and Caucasian women do not represent the entire population in the final games.

Ohisalo refers to the critique of the government image that has become iconic in the world.

- When the picture went viral, there were a lot of critical writings that if you really look at equality, it still doesn’t show up.

I agree, Ohisalo says the document.

Board five in a joint photo on December 19, 2019. Photo: Markku Ulander / Lehtikuva 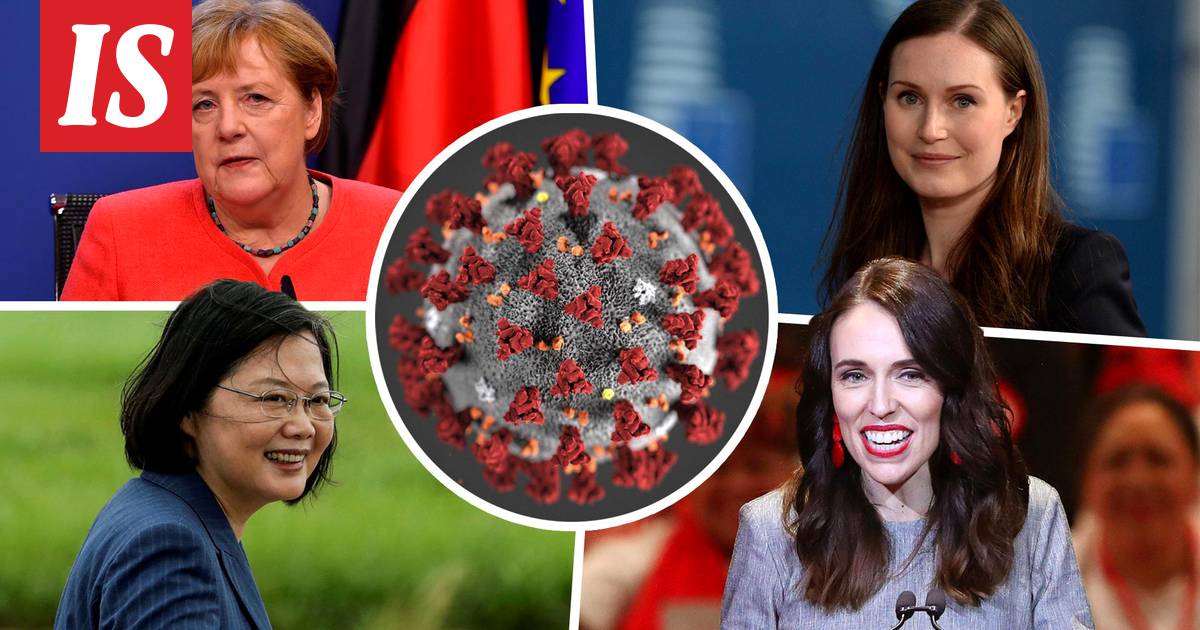 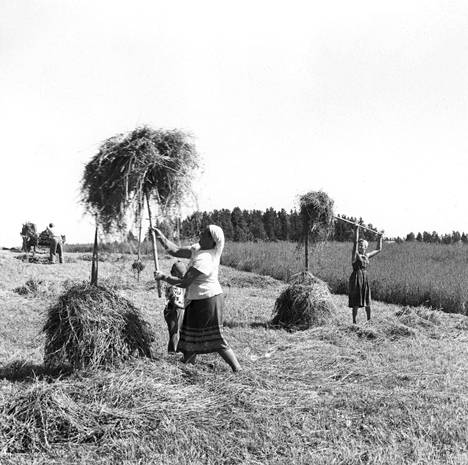 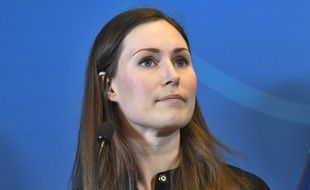 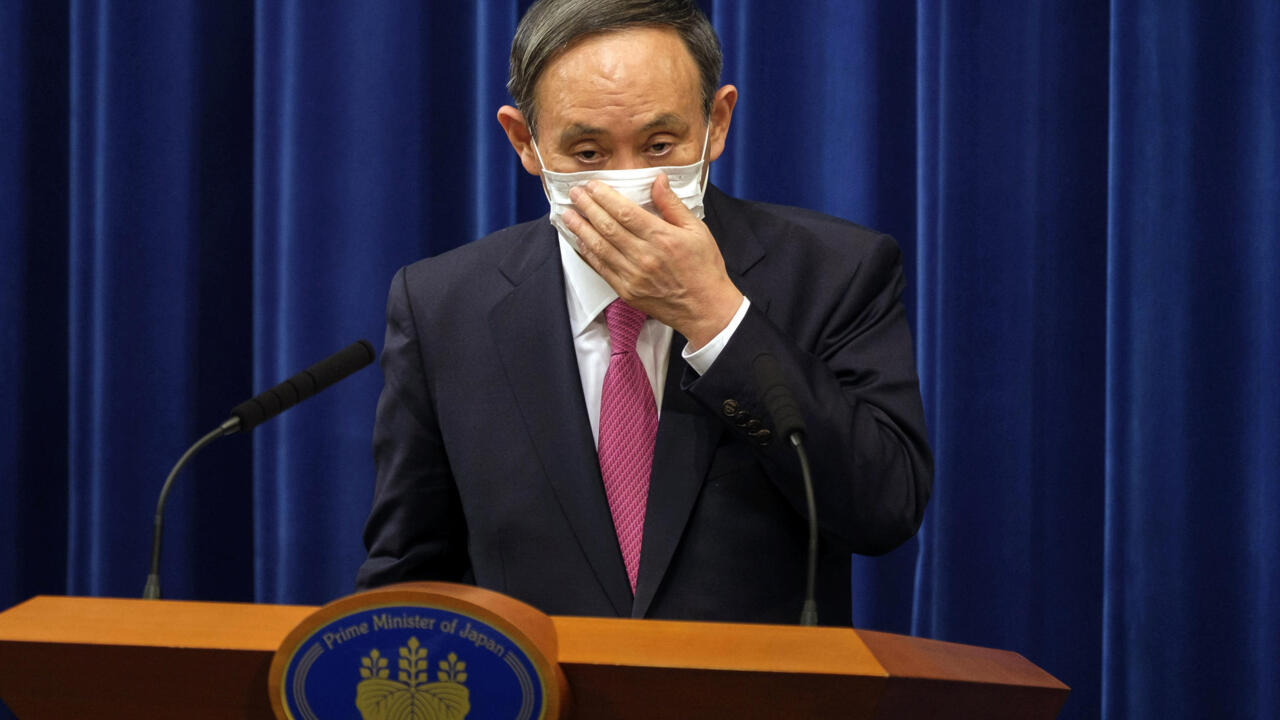 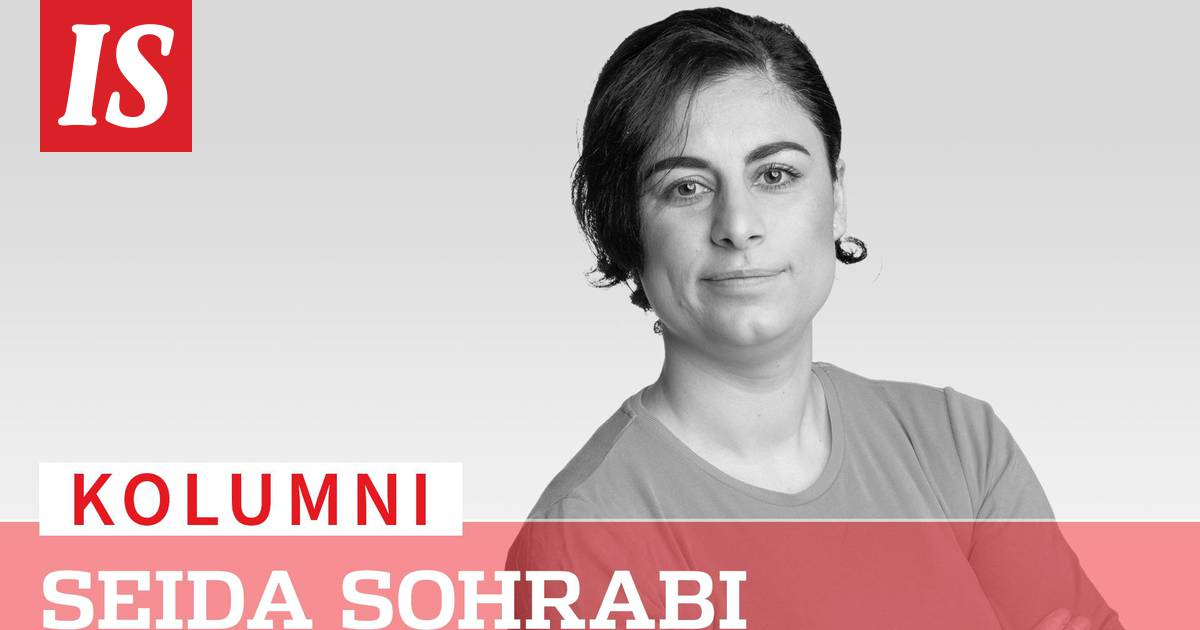 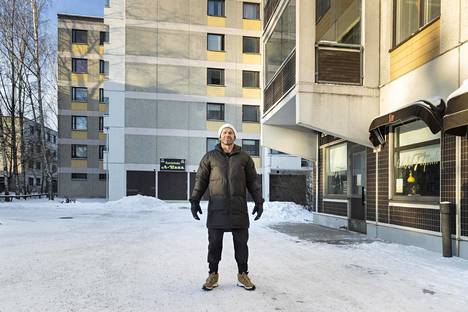 News/Politics 2021-01-13T09:28:54.734Z
Jere Karalahti has only seen her daughter Stella, who was born out of secrecy, once - this is how she describes the awkward situation 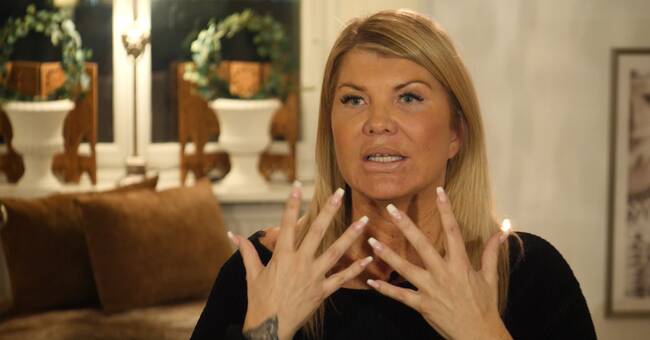 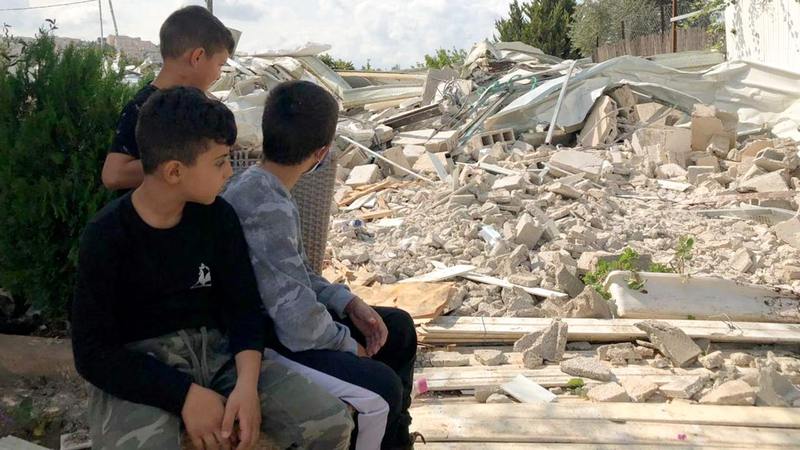 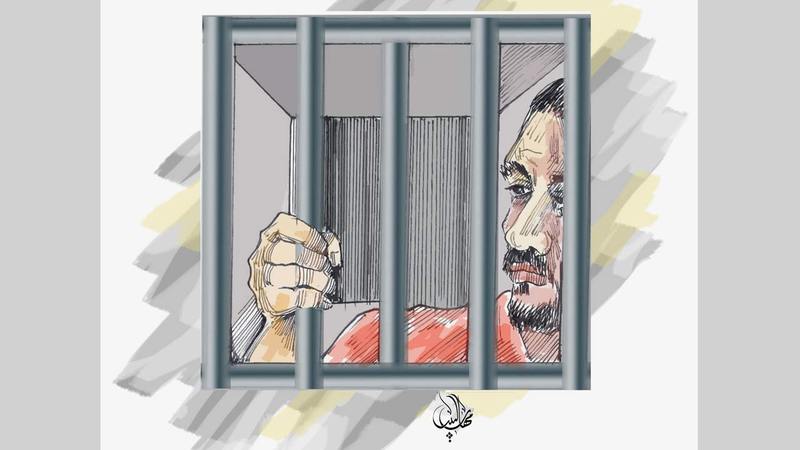 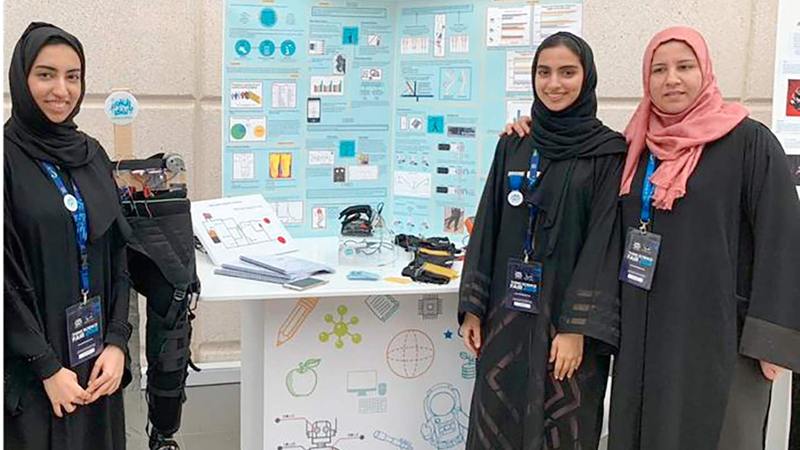 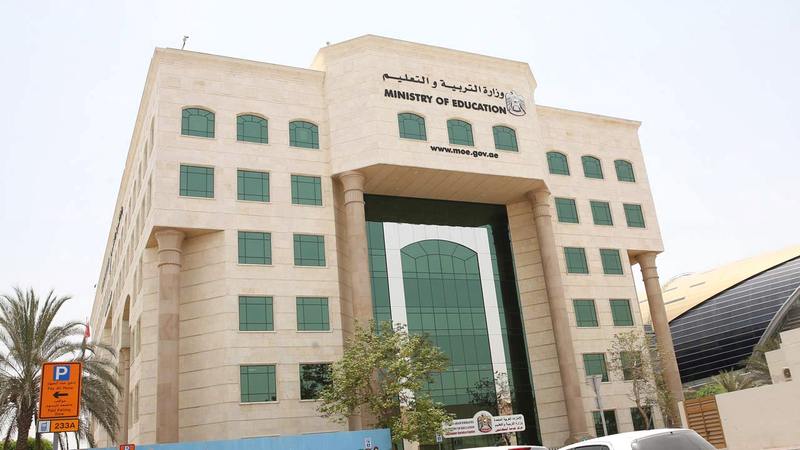 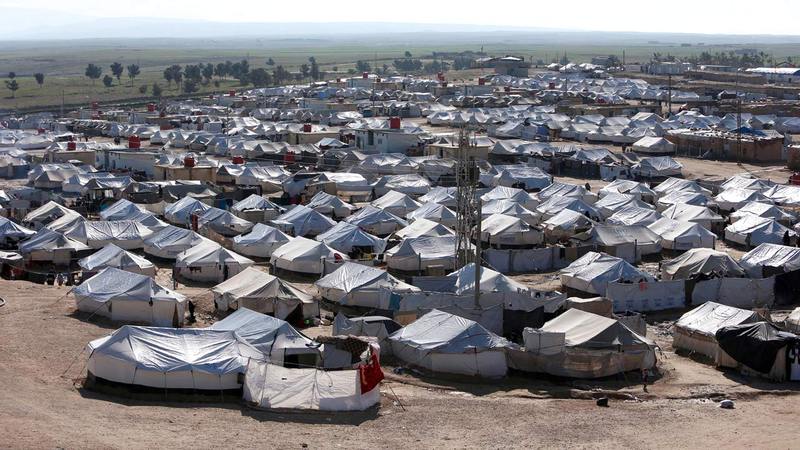