Pablo Casado fuels the rebellion against tax harmonization: "It is illegal and unconstitutional"

The president of the PP redoubles his criticism of the fiscal harmonization of the autonomies. The pact between the Government and ERC - which targets the taxation of the Community of Madrid

The president of the PP redoubles his criticism of the fiscal harmonization of the autonomies.

The pact between the Government and ERC - which targets the taxation of the Community of Madrid - has rebelled against the PP, which reaffirms its idea of ​​continuing to lower taxes in the autonomies in which it governs.

In an act this Friday in Tarragona, where Pablo Casado visited the Food Bank in Reus, the leader of the

has warned the Government that "fiscal harmonization is illegal and unconstitutional in Spain."

"Spain is an autonomous state and allows a margin to the communities that allows them to reduce or increase certain taxes, or to discount them," he detailed.

In other words, the PP "will fight" to maintain the fiscal autonomy of the Community of Madrid, which has a 0% Wealth Tax and has reduced that of Successions and Donations to 99%.

The president of the PP has also disfigured ERC that after decades asking for more self-government now wants to cut it to harm another autonomy: "It does not make much sense that an independence party wants to go against the margin of the autonomies to decide what their taxes are."

The PP will lower personal income tax in Catalonia

"And it does not make much sense that a party that defines itself as federal", such as Pedro Sánchez's PSOE, goes "against" the fiscal singularities that, for example, the Basque Country, Navarra or the Canary Islands enjoy.

Before the gaze of

, president of the PP of Catalonia, Casado has reaffirmed his intention to "continue lowering taxes" and has announced that "the PP of Catalonia will carry in its electoral program the reduction of autonomous income tax and the suppression o bonus of Successions and Donations and Patrimony ".

After underlining that Madrid "is not a tax haven", but "an alternative model to the fiscal hell of Catalonia", Casado has disfigured the Generalitat and the central Executive that "in Catalonia only 40% of the allocated items were executed in 2019 "for the General State Budgets.

Asked about the statements of Inés Arrimadas, who assures that the PP is more interested in attacking Ciudadanos than in making an active opposition, Casado has maintained his plan of not attacking his preferred partner: "I have the utmost respect for Inés Arrimadas and the Coalition governments are doing very well. "

In this sense, he wanted to point out that the one who has

the possibility of coalition in Catalonia has been the

: "We respect the decision of Ciudadanos to appear alone, but we have not yet made a decision in the party organs."

Finally, he has thrown a cloak on Arrimadas, who has not been able to agree with the Executive for Budgets: "I respect the position that Citizens have had in the negotiation, and the only person responsible for having chosen the ERC and Bildu partners has been Sánchez It is not Ciudadanos who has made a mistake by reaching out, but Sánchez choosing his partners. "

"The same thing happened to the PP when we proposed four times the possibility of agreeing on the Budgets" before they were negotiated, added Pablo Casado.

CongresoCiudadanos and ERC allow the processing of Budgets after mutually vetoing

EducaciónPP and Ciudadanos will take the 'Celaá law' to the Constitutional Court: "Pedro Sánchez wants to continue in power negotiating with our children" News/Politics 2020-12-18T19:24:43.922Z
Pablo Casado accuses Pedro Sánchez of "cowardice" for "hiding himself" behind the autonomous communities

News/Politics 2020-11-30T10:32:07.881Z
Pablo Casado reveals that he contacted Pedro Sánchez five weeks ago and has not yet returned his call 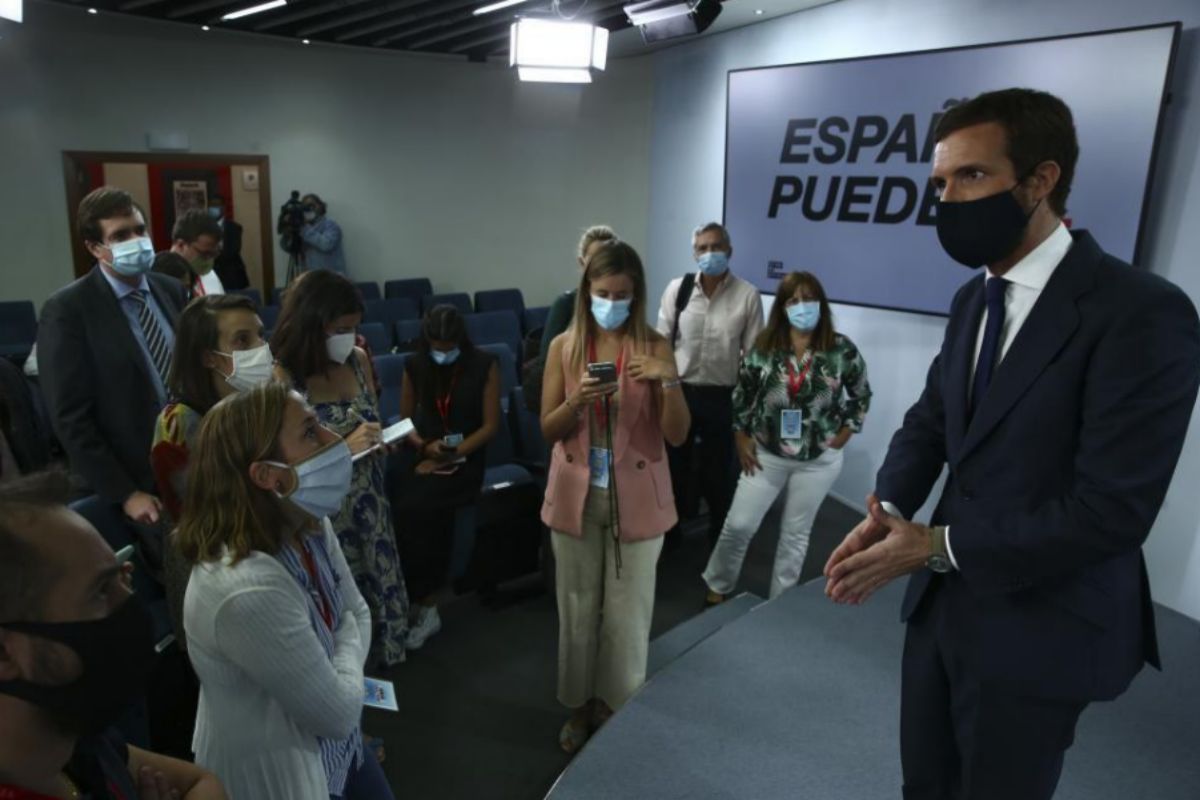 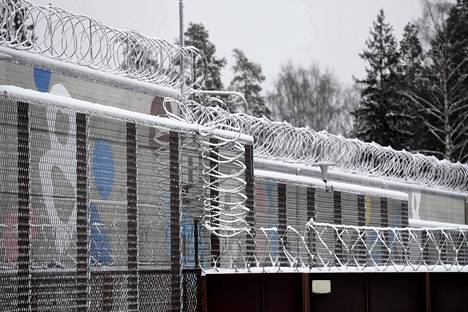 News/Politics 2021-01-18T00:19:11.627Z
False prisoners were released with the personal information of others - According to Rise, it is possible that there are shortcomings in prison instructions 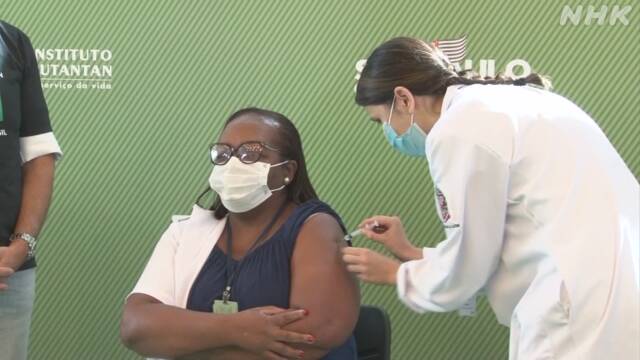 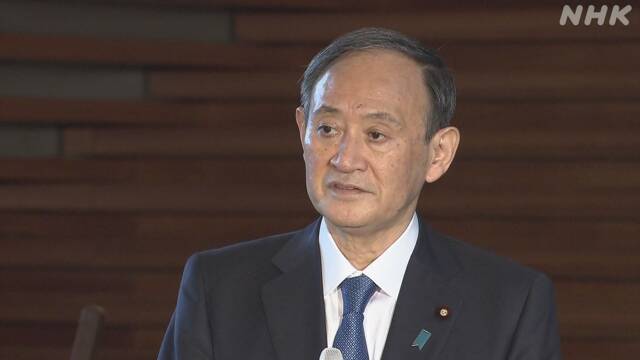 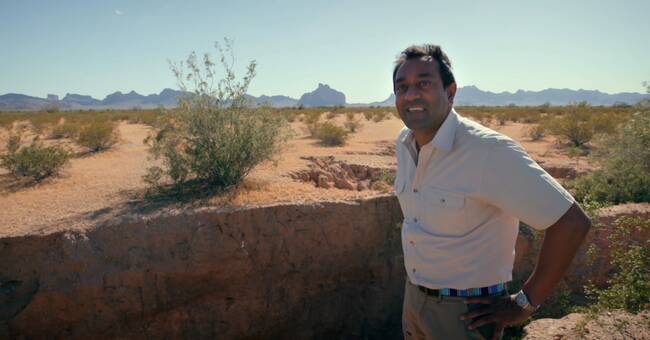