The original deadline was about to expire on Friday. The United States has accused the popular app of being a spy tool. 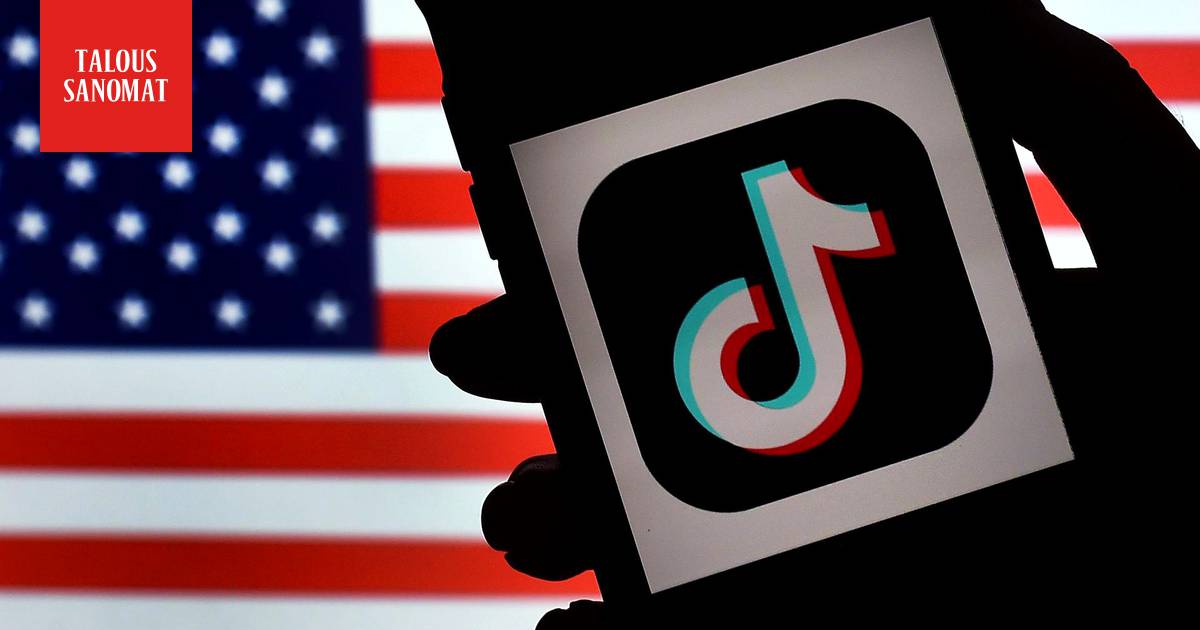 The U.S. Treasury Department will postpone for a week the deadline that the country’s government had set for the sale of U.S. operations of the social media video app Tiktok.

The original deadline was about to expire on Friday.

The new deadline is December 4th.

The United States has blamed a popular application among teens as a tool for Chinese espionage.

The company that owns Tiktok has denied the allegations.

Tiktok has about 100 million users in the United States.

The country’s administration has threatened the app with a total ban if trade is not achieved.

The legality of the ban is currently being challenged in lawsuits in Washington and Pennsylvania.

In August, the Chinese Ministry of Commerce announced new rules that could restrict the export of “civilian” technology.

In practice, this can make it difficult for ByteDance, the Chinese company that owns Tiktok, to rub stores.

Earlier this year, an arrangement in which U.S. companies Oracle and Walmart would have partnered with the new Tiktok Global appeared to be resolving the dispute.

The fate of the arrangement has since remained unclear.

Tough action against Chinese companies has been part of President Donald Trump’s trade war against China.

Equipment manufacturer Huawei has also been subject to severe restrictions.