Lighting should conjure up Christmas flair in city centers

If Christmas markets fail: Strings of lights and Christmas trees in the inner cities are not foregone. In some places there is more than usual. Schwerin (dpa / mv) - Despite the cancellation of Christmas markets, inner cities in Mecklenburg-Western Pomerania are not supposed to be dark in the Advent weeks.

In Rostock, for example, illuminated Christmas trees are distributed in the city center in addition to the traditional large Christmas fir on the Kröpeliner Tor forecourt, as announced by Großmarkt Rostock GmbH.

The municipal company is actually responsible for the organization of Northern Germany's largest Christmas market, which had to be canceled this year due to the corona pandemic.

Despite the cancellation of the event, the extra trees should guarantee a Christmas atmosphere in the center of Mecklenburg-Western Pomerania's largest city, as it was said.

In many places, such as Schwerin, lights have already been placed on shops.

According to Mayor Alexander Badrow (CDU), Stralsund is also trying to conjure up a little Christmas flair in the city with the combined forces of the city administration, companies and citizens' initiative within the framework of what is legally possible.

"This includes, for example, the large decorated Christmas tree on the Old Market and the festive lighting of the shopping streets."

From this Thursday onwards, seven-meter-high, illuminated poinsettias will gradually be set up throughout the city.

In Greifswald, a 16-meter-high fir was set up - selected from eight equally well-grown trees, as city spokeswoman Franziska Vopel says.

“It is a wonderful tradition that the Greifswald children decorate the Christmas tree on the market square in the run-up to Christmas.

Unfortunately, due to the corona pandemic, the children cannot be invited to this year. "

Some kindergartens would have tinkered anyway.

The city administration's Christmas market team and the Greifswald fire brigade hung the tree decorations in the fir branches on Wednesday.

From the first Advent the 300 lights, the golden poinsettia on the top of the pine tree and the tinkered Christmas pendants on the Christmas tree should light up.

In addition, the historic market square and the shopping street would be decorated with Christmas lights, as in previous years. 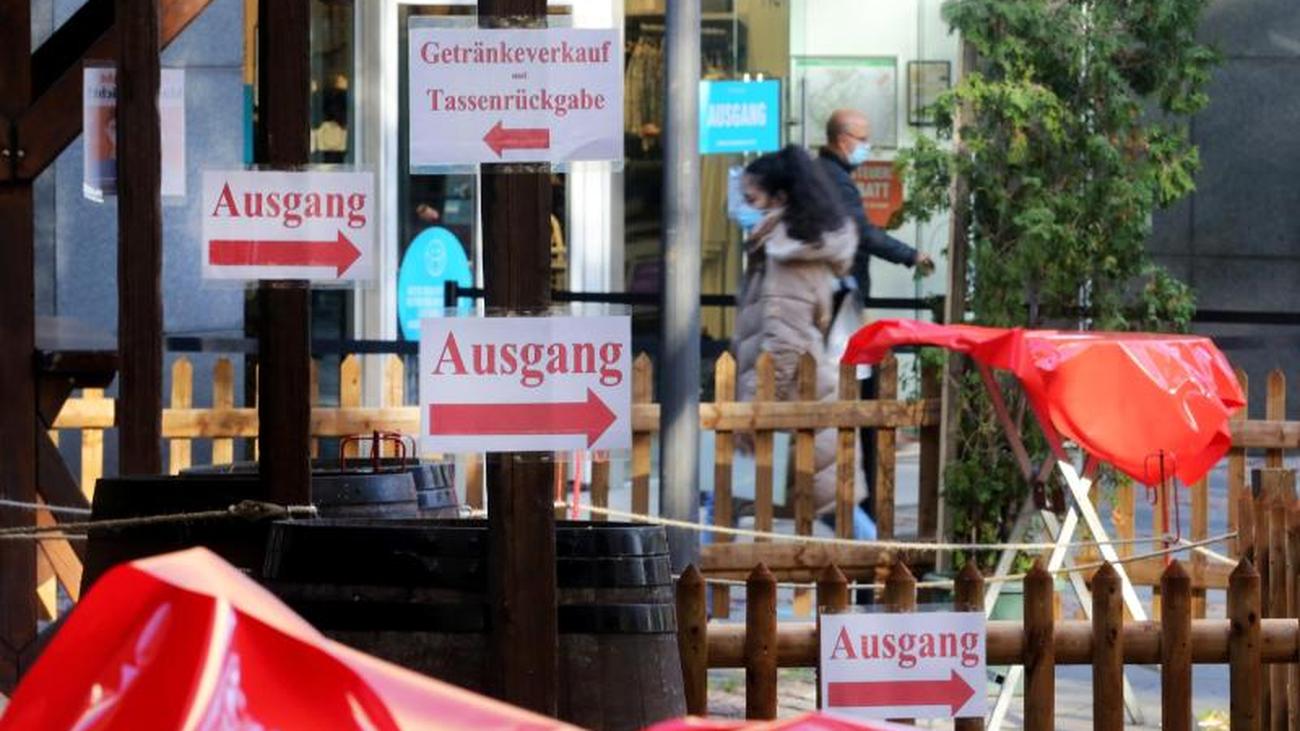 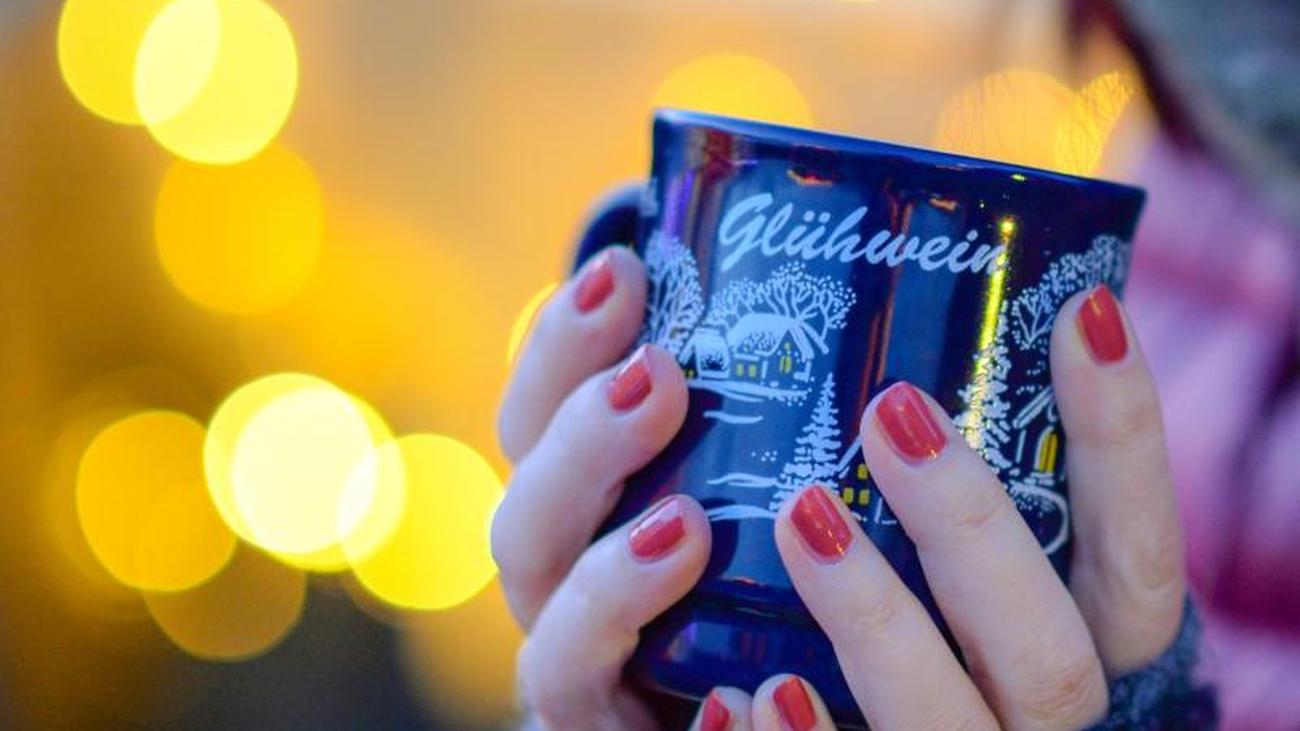 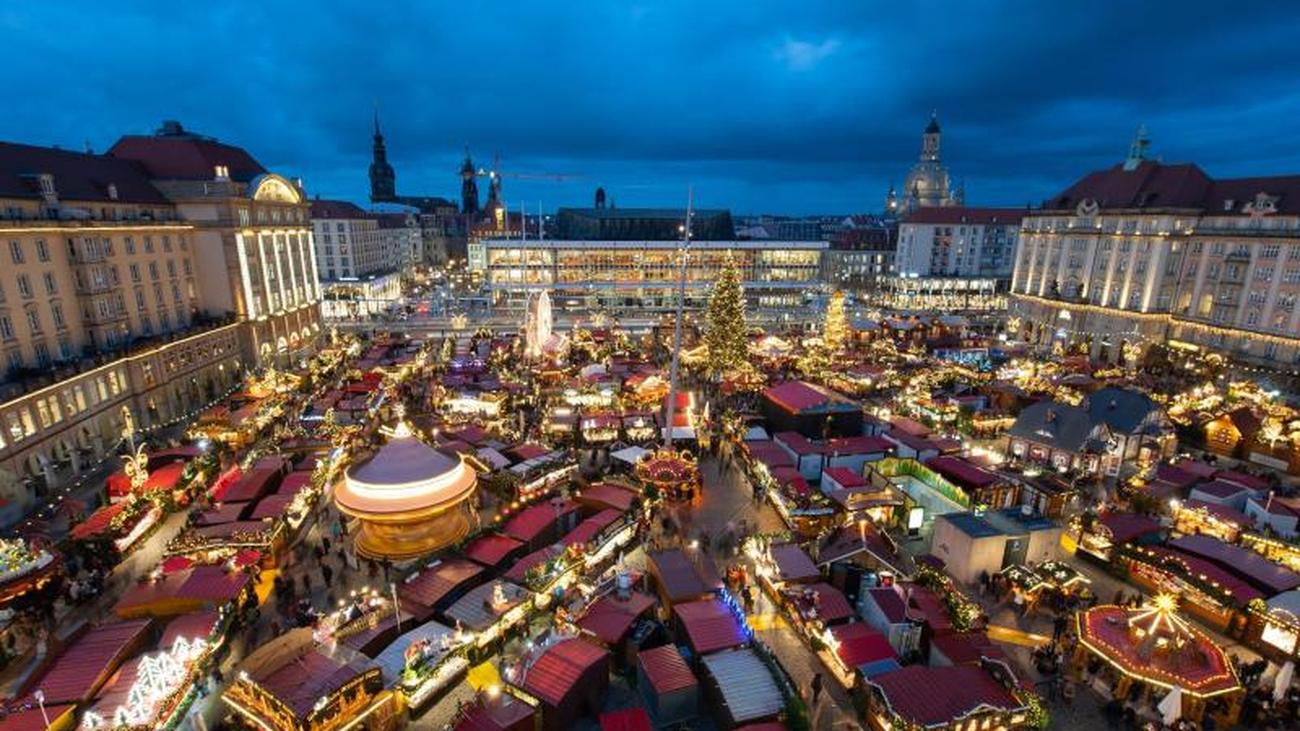 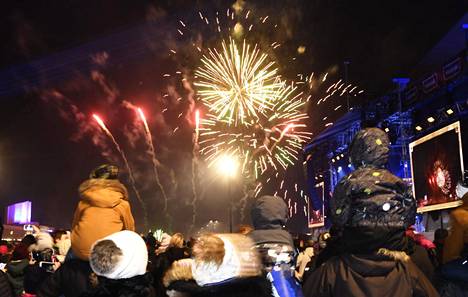 News/Politics 2020-12-24T09:34:44.594Z
Comment: Helsinki forgot the Christmas spirit - where are the everyday invigorations during a difficult time? 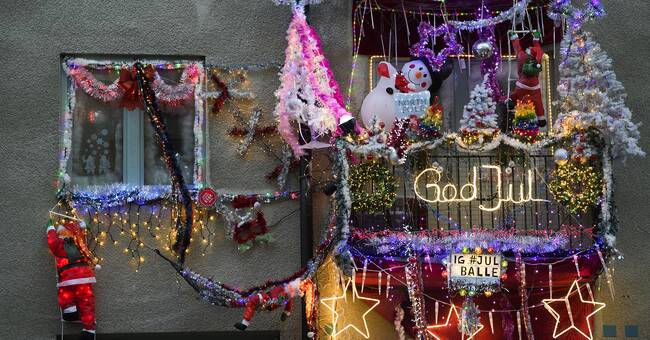 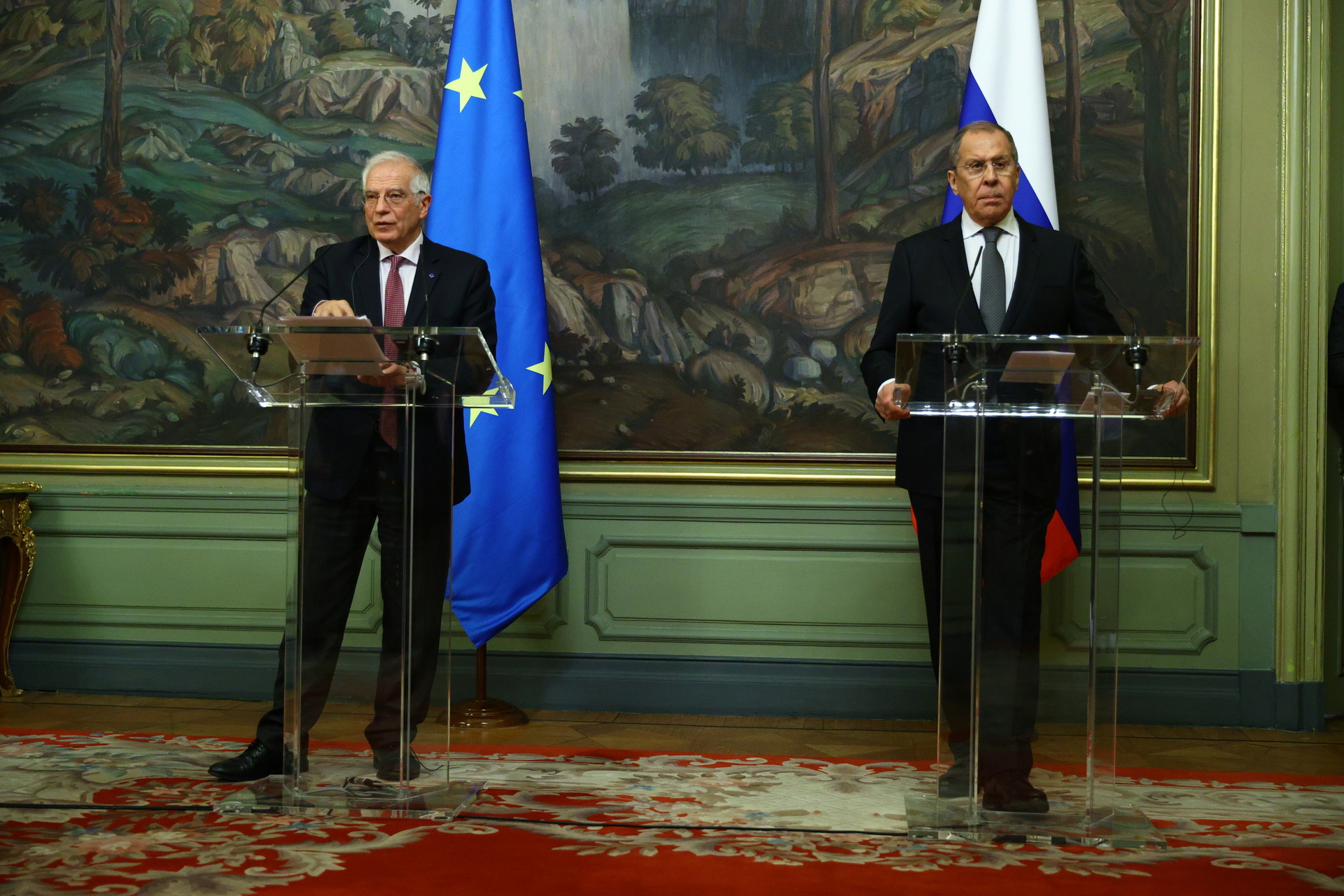 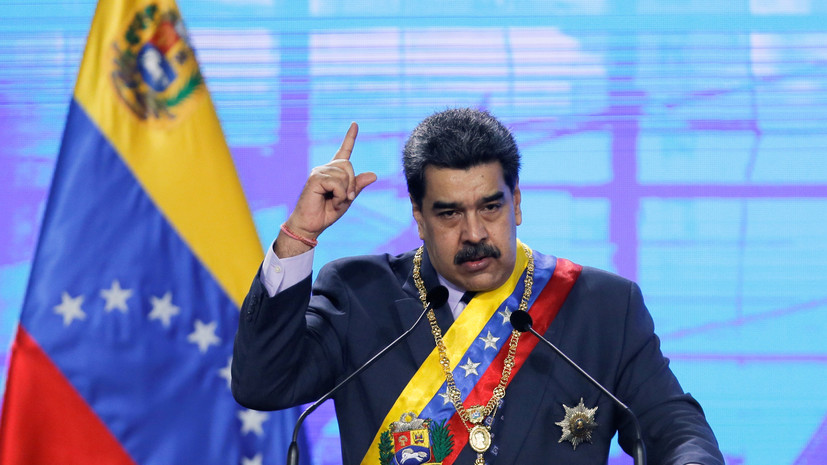 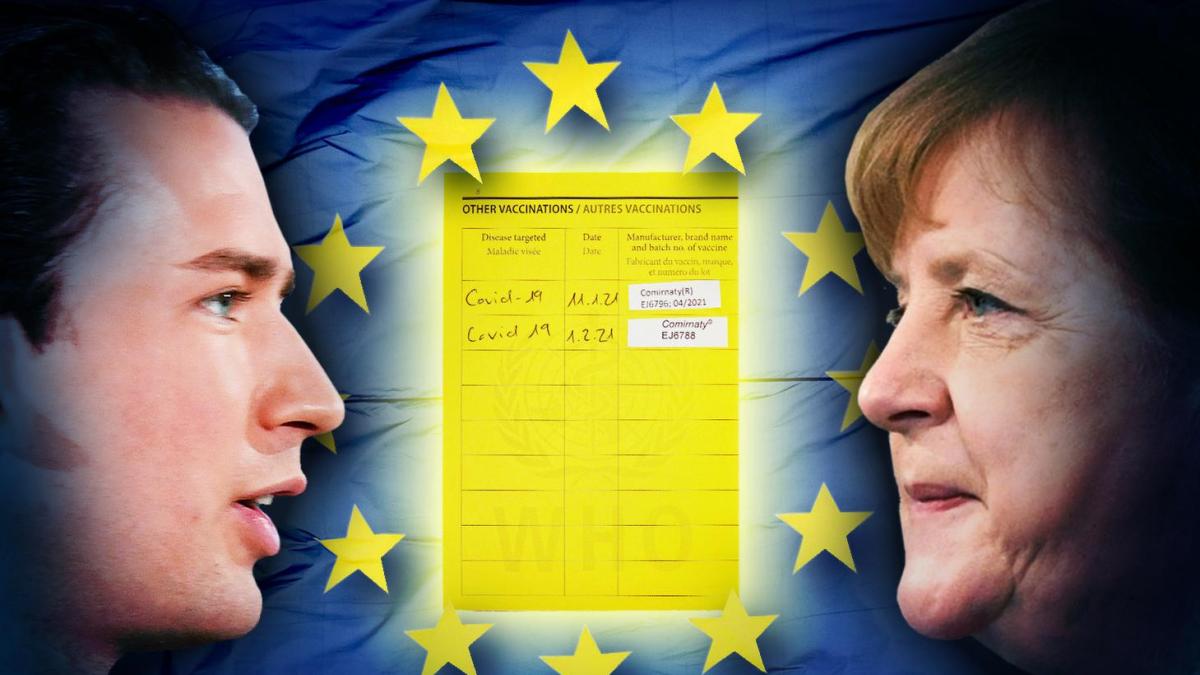