"A powerful media tool": why Washington is pushing for the sale of TikTok to an American company

The Chinese company ByteDance received a delay until December 4 - after this period, it must get rid of the American segment of the social network TikTok. This requirement was previously put forward by the White House. The American authorities believe that the popular application should not remain under the control of the PRC. In September, Donald Trump approved the purchase of TikTok by the American company Oracle, but the deal has not yet materialized. According to experts, Washington intends to establish control over the application and personal data of users in order to use them in the interests of the United States. 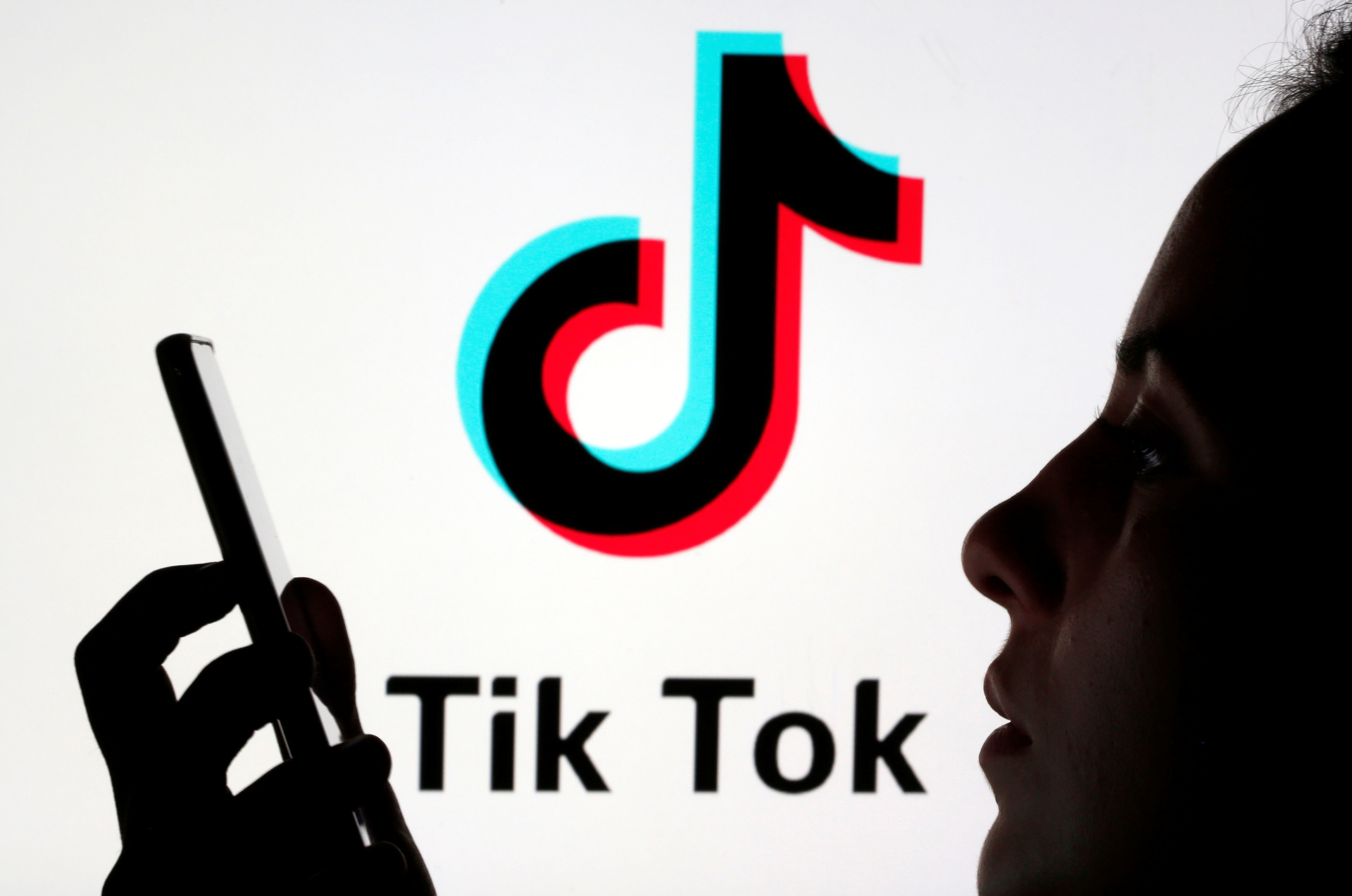 The postponement is valid until December 4 - by this time, the Chinese company ByteDance must sell the American segment of the social network.

This was reported with reference to representatives of the US Treasury and lawyers of the social network.

Thus, The Wall Street Journal mentions a document filed on November 25 by lawyers of the TikTok service in the District of Columbia court as confirmation of the information.

It says that CFIUS, the federal agency that oversees cross-border mergers and acquisitions, has granted the company a grace period until December 4.

According to Reuters, citing sources, the proposal submitted by ByteDance is intended to address the concerns of the US government.

The Washington Times, in turn, cited the words of a representative of the US Treasury, who also confirmed the information about the postponement.

"The Committee on Foreign Investment in the United States granted ByteDance a week's grace period, from November 27, 2020 to December 4, 2020, to allow time for consideration of the revised proposal recently received by the Committee," the source explained.

We will remind, earlier, the Foreign Investment Committee of the US Treasury Department has already introduced a delay of 15 days.

The department announced this on November 13, specifying that thus the parties receive additional time to resolve issues in accordance with the August decree of the head of the White House.

Note that the popularity of TikTok in the world is growing - if in 2016 its total audience was about 100 million users, then as of 2020 the application was downloaded about 2 billion times.

The network has a daily audience of about 50 million people in the United States.

The service allows its users to share short videos with each other.

The so-called challenges are also popular on social networks - when users perform the same actions by posting a video under the appropriate hashtag.

One of these challenges could become an indirect cause of the political scandal that erupted last summer.

The candidate's headquarters said that about a million applications were submitted for participation in the event.

However, in reality, only 6,000 Americans attended the rally, and Trump had to speak in front of a half-empty hall.

Experts do not exclude that such a situation could arise, among other things, due to a challenge among TikTok users, who specially booked all the seats, not at all intending to attend the rally.

As Vladimir Vasiliev, chief researcher at the Institute of the USA and Canada of the Russian Academy of Sciences, noted in an interview with RT, anti-trumping sentiments are indeed noted among American TikTok users.

“Social media can actually have more political influence than traditional forms of campaigning.

And the Trump administration felt vulnerable to such phenomena.

Partly because of this, she developed a negative attitude towards TikTok, ”Vasiliev suggested.

Amid the cooling of US-China relations and the trade war between China and the United States, the social network has become the object of increased attention from the American authorities.

In November last year, the United States launched an investigation into the Chinese company ByteDance, as reported by Reuters, citing sources.

The reason was that ByteDance had not previously received special permission to purchase Musical.ly from the US Foreign Investment Committee.

The lawmakers said that the social network can collect personal data from American citizens and transfer it to the Chinese authorities.

Also, politicians did not rule out that the TikTok administration resorts to censorship, and the application can use a foreign state for its own purposes in order to spread its influence.

At the beginning of this year, a number of US official departments prohibited their employees from installing TikTok on office devices.

“TikTok is an alternative information channel, a powerful media tool.

In fact, it may well become an element of Chinese “soft power”, which is feared in Washington, ”said Vladimir Vasiliev.

The leading expert of the analytical department of the Center for Current Politics Dmitry Abzalov adheres to a similar opinion.

“TikTok, among other things, collects a lot of personal data.

Not least, therefore, Trump is trying to intercept it from China in order to use it in the interests of the United States, "the expert said in a commentary on RT.

Recall that in August the head of the White House demanded that the American segment of TikTok be sold to a company from the United States, otherwise the work of the social network in the United States will be terminated.

The politician threatened to shut down the social network.

Trump soon signed a decree prohibiting American citizens from entering into deals and transactions with Chinese companies ByteDance and Tencent, as well as their subsidiaries.

These rules were extended to the Musical.ly service, also owned by ByteDance and previously merged with the Tik-Tok social network.

The presidential decree emphasized that ByteDance could take actions that threaten US national security.

As stated in the document, in order to enforce the decree, ByteDance, its subsidiaries, affiliates and Chinese shareholders "must waive all interests and rights" to any tangible and intangible assets and property, regardless of location, "used to ensure the functioning or support the TikTok app in the United States. "

In addition, ByteDance must waive rights to data collected from users of the TikTok and Musical.ly apps in the United States.

All this is ordered to be done no later than 90 days after the publication of the decree, and this date can be postponed, but no more than 30 days.

Under pressure from the US authorities, ByteDance's management was forced to start looking for buyers for TikTok.

In September, it became known that the company had refused to conclude a deal with Microsoft.

The most likely buyer was another IT giant, Oracle.

In September, Donald Trump approved the deal and promised that after the change of ownership, the social network will be able to retain its previous name.

However, no deal has yet been struck between ByteDance and Oracle.

According to Vladimir Vasiliev, this process has been delayed because Beijing does not want to part with the American TikTok.

“In China, they are trying to postpone the sale of the social network, because they hope that Biden will either postpone this issue, or even cancel Trump's decision.

For its part, the current administration is trying to demonize the image of China and present everything as if the Chinese side is threatening American interests.

And the existence of TikTok creates a positive image of China, destroys stereotypes in the American mind.

And this is one of the important reasons for this conflict, ”Vasiliev says.

At the same time, the expert admits that Biden will act softer in relation to TikTok and, possibly, "even reconsider Trump's decisions in this area."

Dmitry Abzalov adheres to a slightly different point of view.

According to him, the expert, after taking office, Biden can soften Washington's rhetoric, but is unlikely to give up pressure on ByteDance.

“Biden is also going to act against China in the technological field.

The only thing he can offer is softer terms of the deal.

If only Trump, leaving office, does not sign executive orders that block such an opportunity, "the expert concluded.