Virus: victory for small traders who will be able to reopen on Saturday - France 24

Virus: victory for small traders who can reopen on SaturdayParis (AFP) Small businesses have won their case and will be able to reopen on Saturday, the first step in a three-step deconfinement until January 20, unveiled on Tuesday by Emmanuel Macron, who launched an appeal for responsibility for the Christmas holidays. Like what has been announced in other European countries, Emmanuel Macron is lifting the constraints on Christmas shopping by reopening 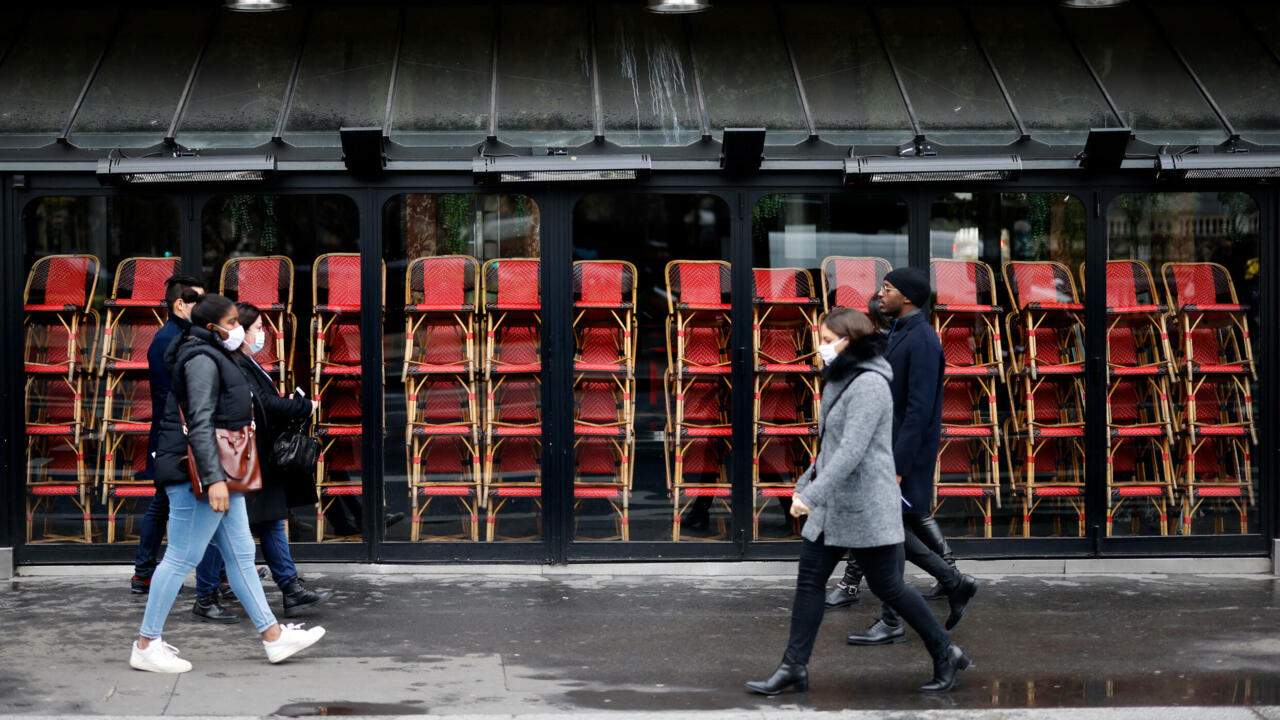 Small businesses have won their case and will be able to reopen on Saturday, the first step in a three-step deconfinement until January 20, unveiled on Tuesday by Emmanuel Macron, who launched an appeal for responsibility for the Christmas holidays.

Like what has been announced in other European countries, Emmanuel Macron is lifting the constraints on Christmas shopping by reopening all so-called "non-essential" shops such as bookstores or clothing stores, until 9:00 p.m. or even libraries, with "strict health protocols" that he did not detail.

The employers' organizations welcomed the good news which, however, leaves great concern in bars and restaurants, called to wait until January 20, the last step in the easing of the restrictions introduced due to the second wave of Covid-19.

"This is great news for our employees, for our customers and for all traders in France," said Jacques Creyssel, general delegate of the Federation of Trade and Distribution, on BFMTV.

"In emotion, I applauded because it is a very good decision, it is a real openness", approves Francis Palombi, president of the Confederation of Merchants of France (CDF).

But the heart is not at the party among hoteliers and restaurateurs.

"Despite our various calls, the president was deaf to the despair expressed by our professions and he decided to condemn a whole section of the economy," lamented Roland Héguy, president of Umih, the main hotel trade union. restoration.

"Alas, this is not a surprise", also regretted Didier Chenet, president of the GNI (National group of independents in the hotel and restaurant industry).

Emmanuel Macron has set the horizon for a reopening of restaurants on January 20, causing them to miss the important holiday season of a catastrophic year 2020 to the end, while bars and nightclubs, closed since mid-March, remain in the dark.

Resigned, Thierry Fontaine, president of Umih Nuit, said he was "happy" to have heard the word "discotheques" in the presidential speech: "It's already a good point, we exist".

The partial deconfinement will be followed by a curfew from December 15.

But the president called on the French to take responsibility for the end of year celebrations because the virus, he said, "remains very present".

"We must do everything to avoid a third wave, a third confinement", insisted the head of state

Requested in particular by Catholics while thousands of faithful demonstrated across the country to demand the return of masses, the reopening of places of worship will be effective this weekend but "within the strict limit of thirty people".

Insufficient for the Conference of Bishops of France (CEF, Catholics) which said it was "disappointed and surprised" by this gauge.

She recalls having proposed to the authorities "a partial occupation of the church at a third of the usual capacity".

"It will be necessary to continue to stay at home, to telework when possible, to give up private meetings, family gatherings, all unnecessary travel", enumerated the President of the Republic.

While France crossed the threshold of 50,000 coronavirus-related deaths on Tuesday, a "massive" but non-compulsory vaccination campaign could begin "at the end of December early January", starting with the most fragile and subject to the green light from the health authorities .

France has, with the European Union, "secured the number of doses" necessary, assured Emmanuel Macron

After the failures on the masks and the tests, the executive knows that it cannot fail on the subject of vaccines, especially as the polls show a population skeptical about the interest of being vaccinated.

To ensure the transparency of vaccination, a "citizens' collective" will involve the population.

For tests, the Head of State promises in January a maximum period of 24 hours for the results, the slowness of which has so far failed the strategy of screening and isolating patients.

He also promises a wide use of rapid antigenic tests and recalled the importance of using the TousAntiCovid application, already downloaded by "nearly 10 million" French people. 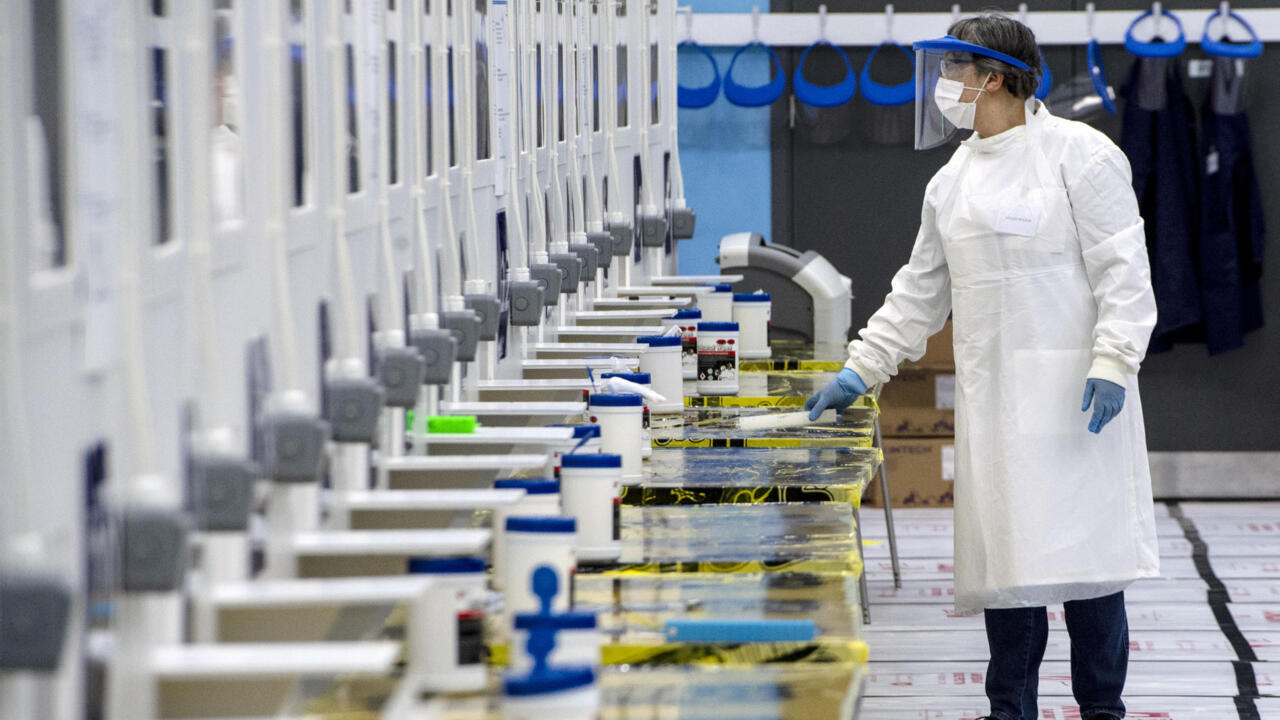 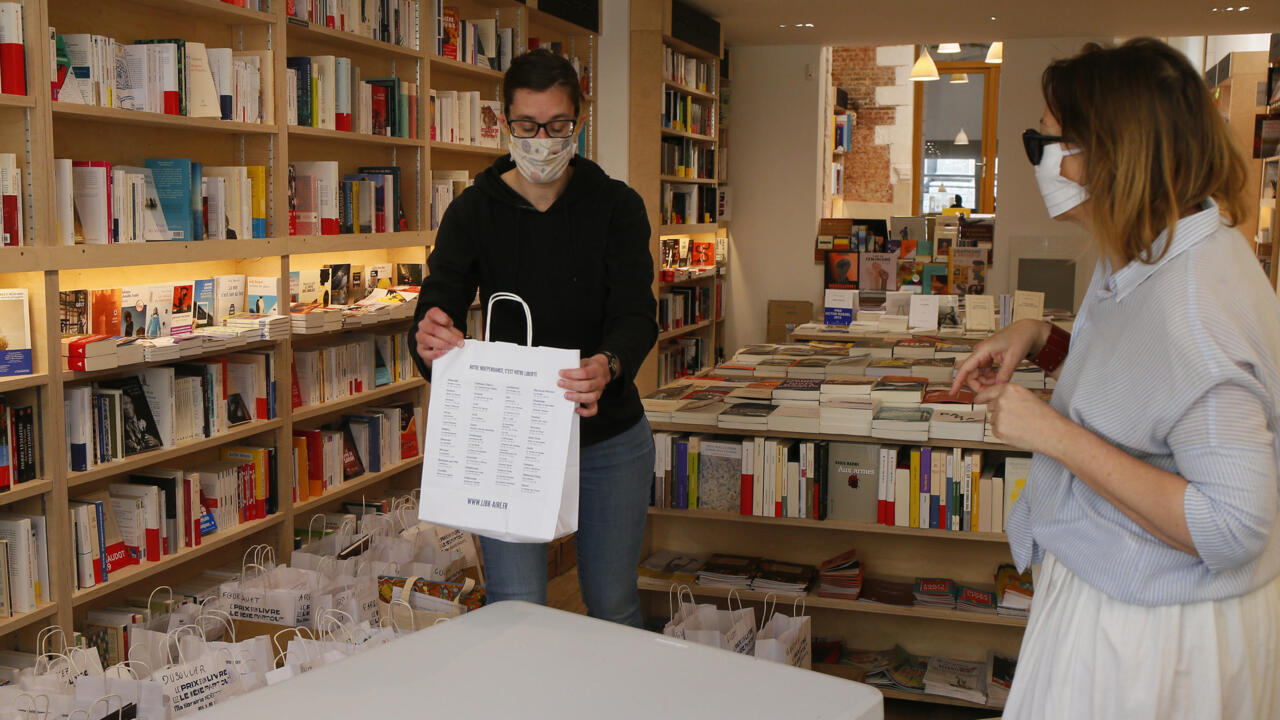 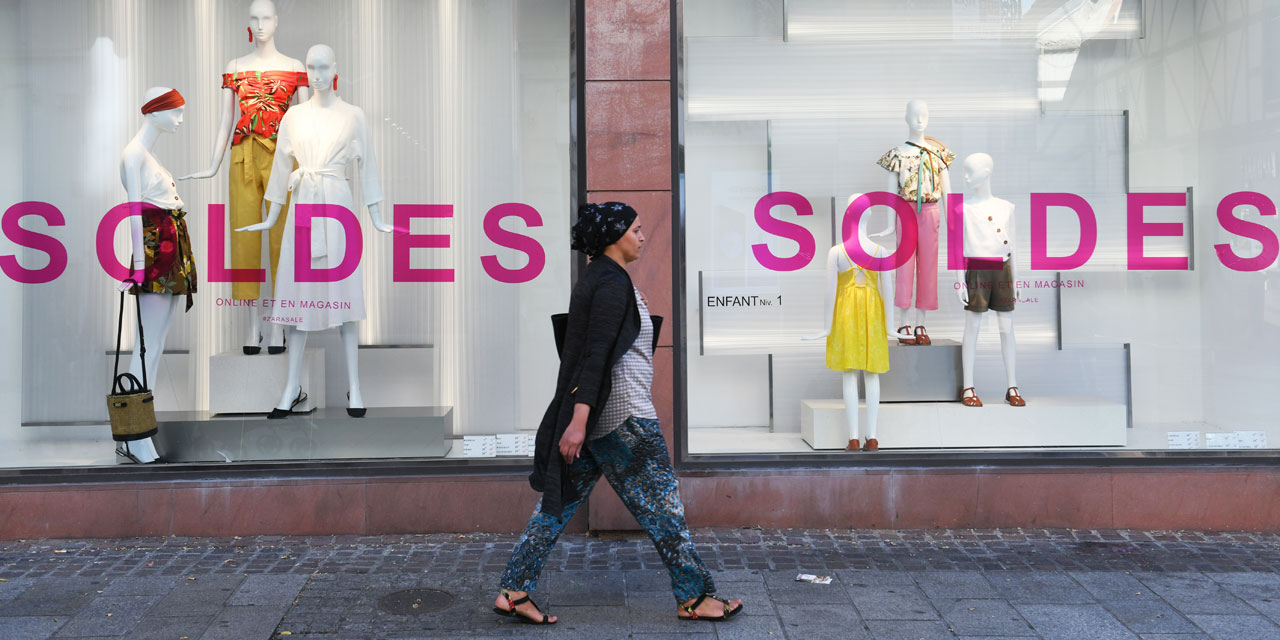 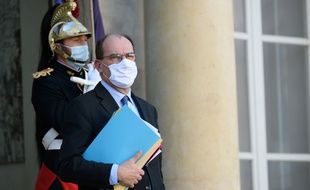 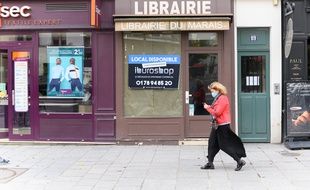 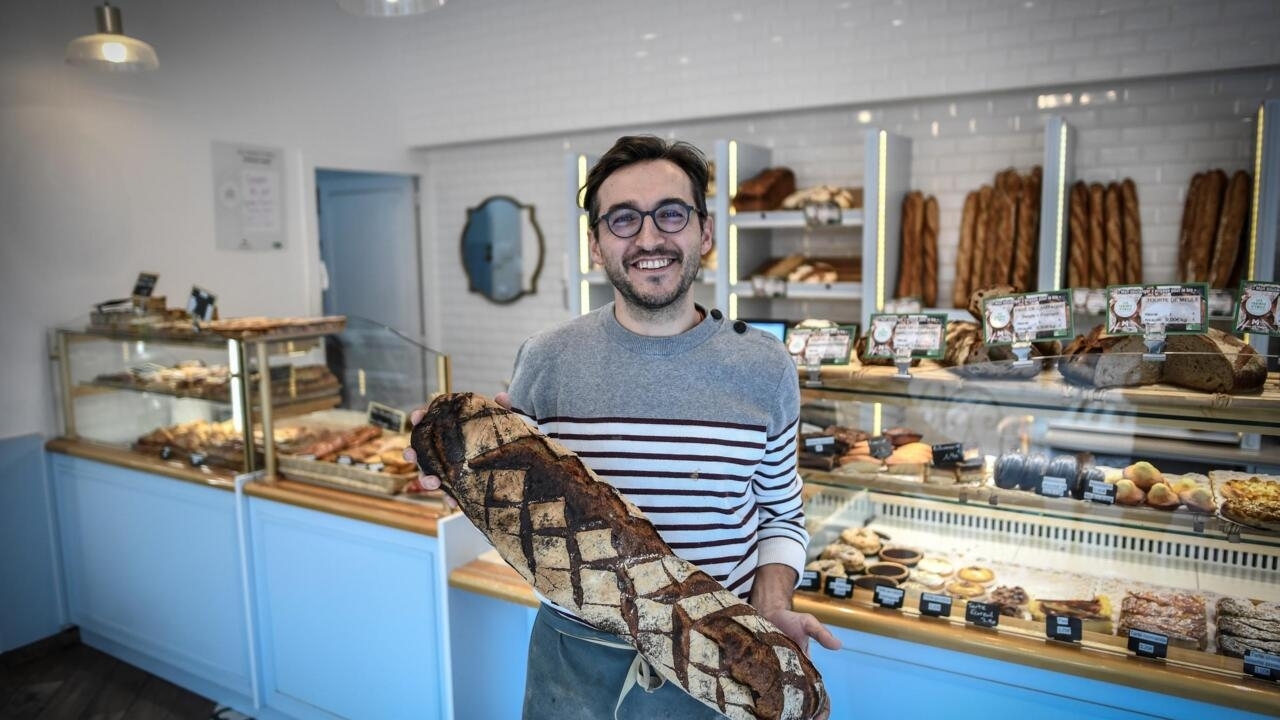 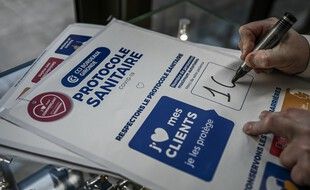 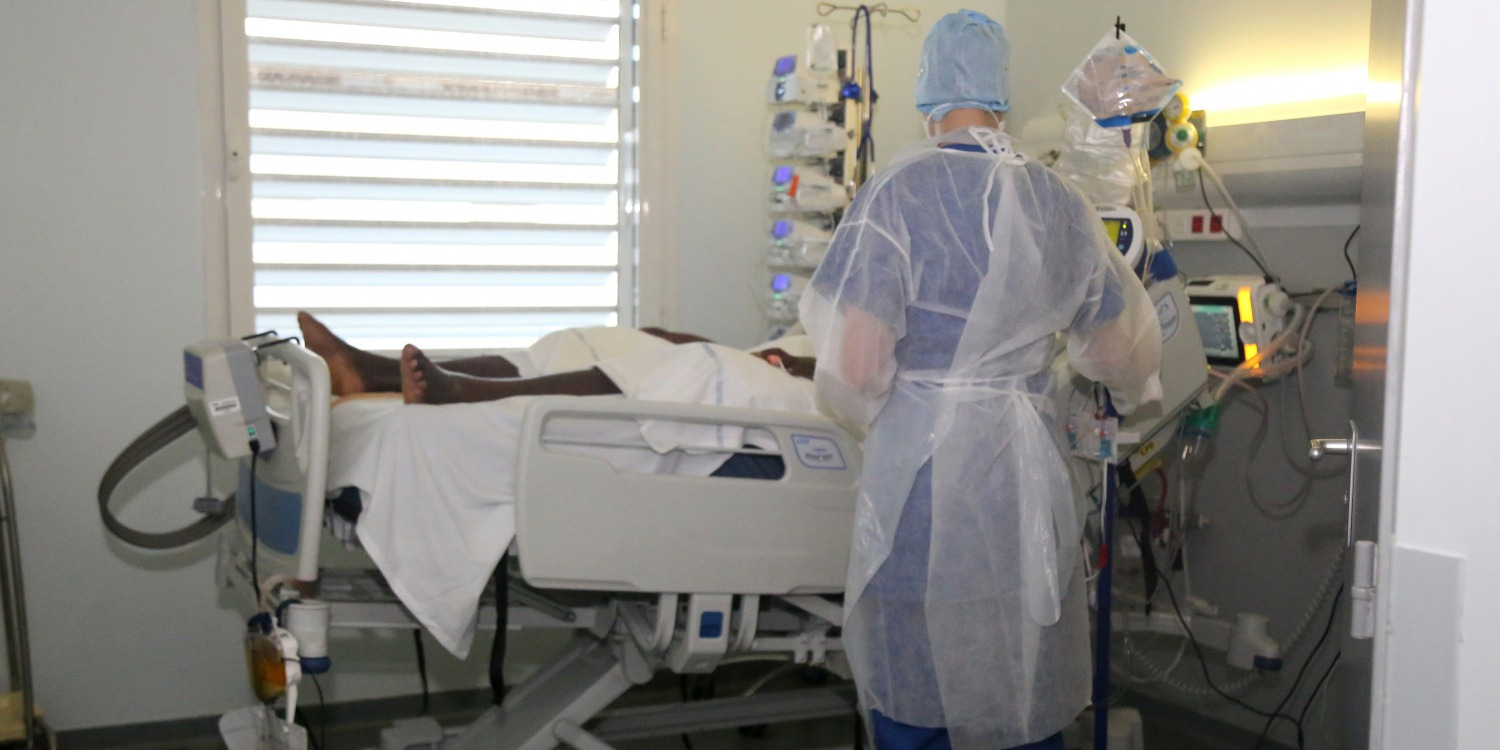