IBM plans to cut around 1,300 jobs in France

The US IT giant IBM plans to cut around 1,300 jobs in France. It is a quarter of its workforce that should disappear by 2022 as part of a restructuring ... 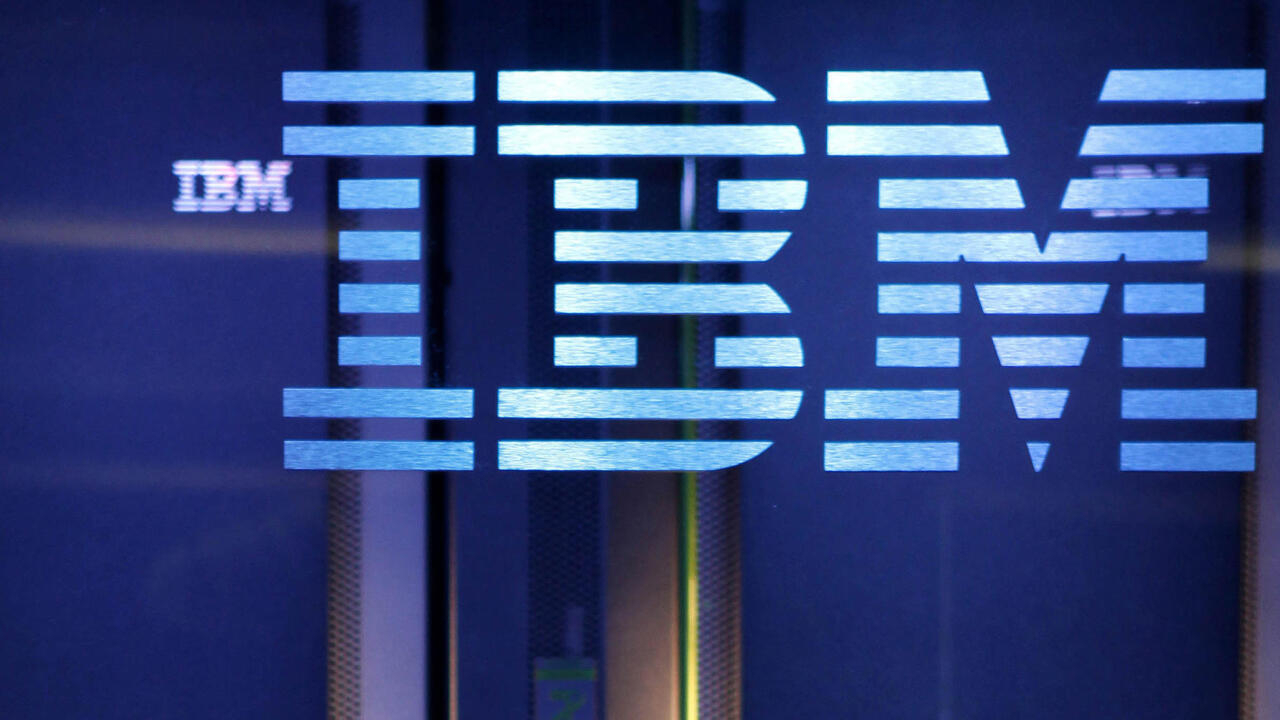 IBM plans to cut around 1,300 jobs in France

These 1,300 job cuts in France are part of a global restructuring of IBM which employs 400,000 people worldwide.

The US IT giant IBM plans to cut around 1,300 jobs in France.

A quarter of its workforce is expected to disappear by 2022 as part of a global restructuring.

More than 20% of IBM's workforce in Europe could be cut.

This is a large-scale reorganization and a major turning point for the American giant which wants to focus on the “cloud”, cloud computing, while separating from its so-called outsourcing activity, an ancestral division. which provides technical support to its customers in nearly 155 countries.

For France, the details of these massive job cuts are not yet known.

A voluntary departure plan should be put in place and then probably layoffs, say the unions very worried.

According to them, it would be to remove the oldest employees.

For Unsa, the leading union within the company in France, the change in strategy is clear: "

with fewer employees and younger

The company relies on these new technologies to return to growth after several years of sluggish results.

So what can we say

How to demystify artificial intelligence?