The exponential growth of the contagion has been halted, Angela Merkel said, "but this is only a partial success" 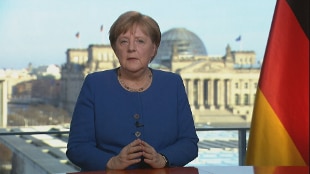 25 November 2020 The semi-lockdown in force in Germany will be extended until 20 December announced by German Chancellor Angela Merkel, after the videoconference with the presidents of the laender on anti-Covid measures.

The possibility is foreseen that it will arrive until January if the level of infections does not fall below the established threshold.

From 23 December until New Year's Eve family reunions up to 10 people will be allowed: "No one will have to live the Christmas holidays in solitude", Merkel reiterated, as already said in recent days.

"Our assessment agrees: the exponential growth of the contagion has been halted. But this is only a partial success," Merkel said.

"We are too far from the goal of the threshold of 50 infections per 100 thousand inhabitants in seven days", he added.

Merkel pointed out that the curve is flat, but on too high a level.

"We will try to coordinate with neighboring partners in Europe. It won't be easy, but we will try." 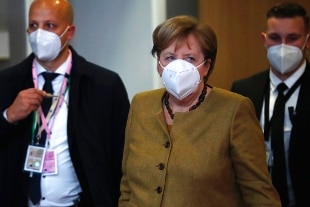 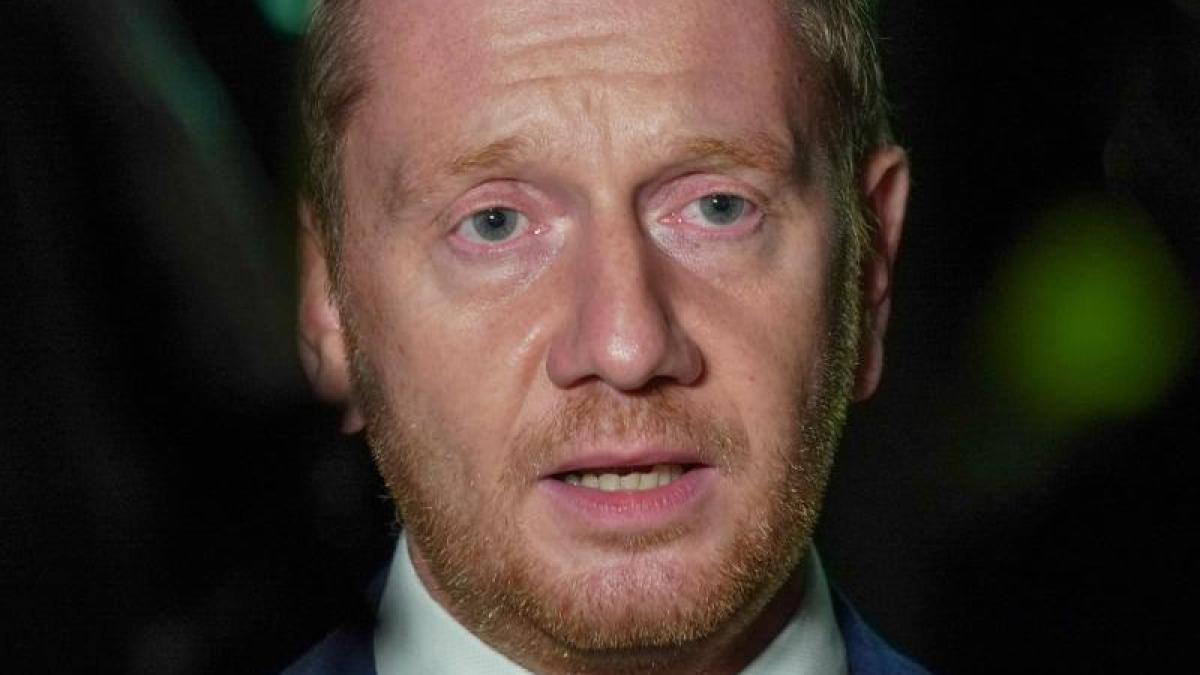 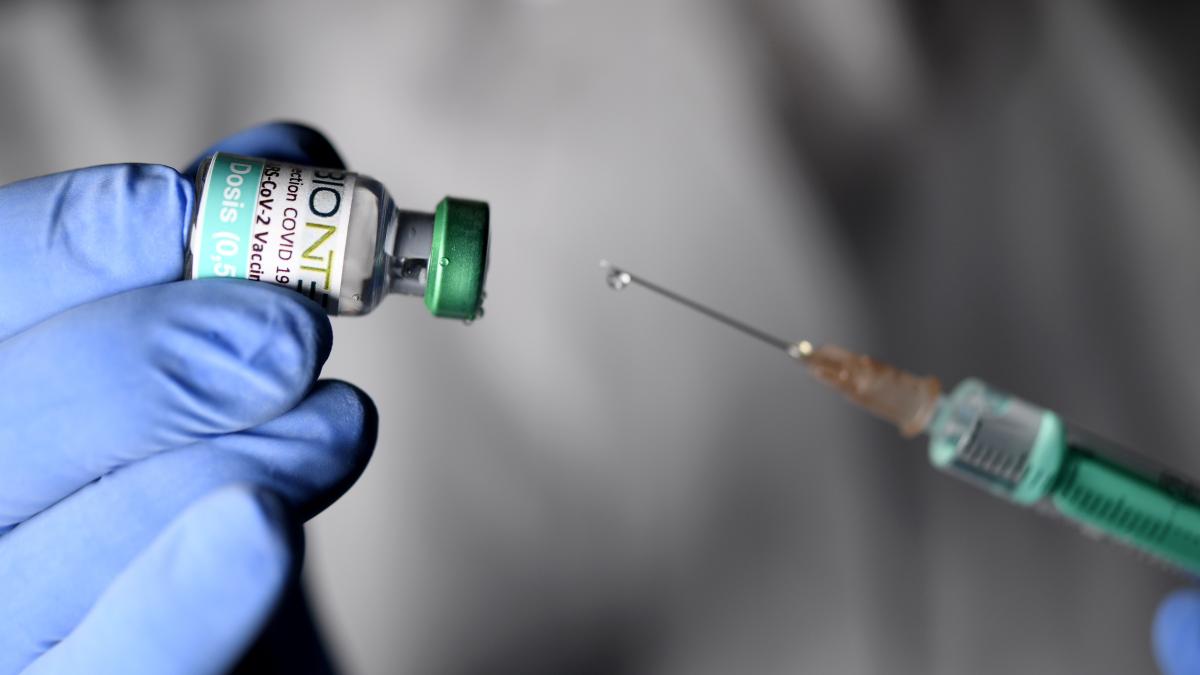 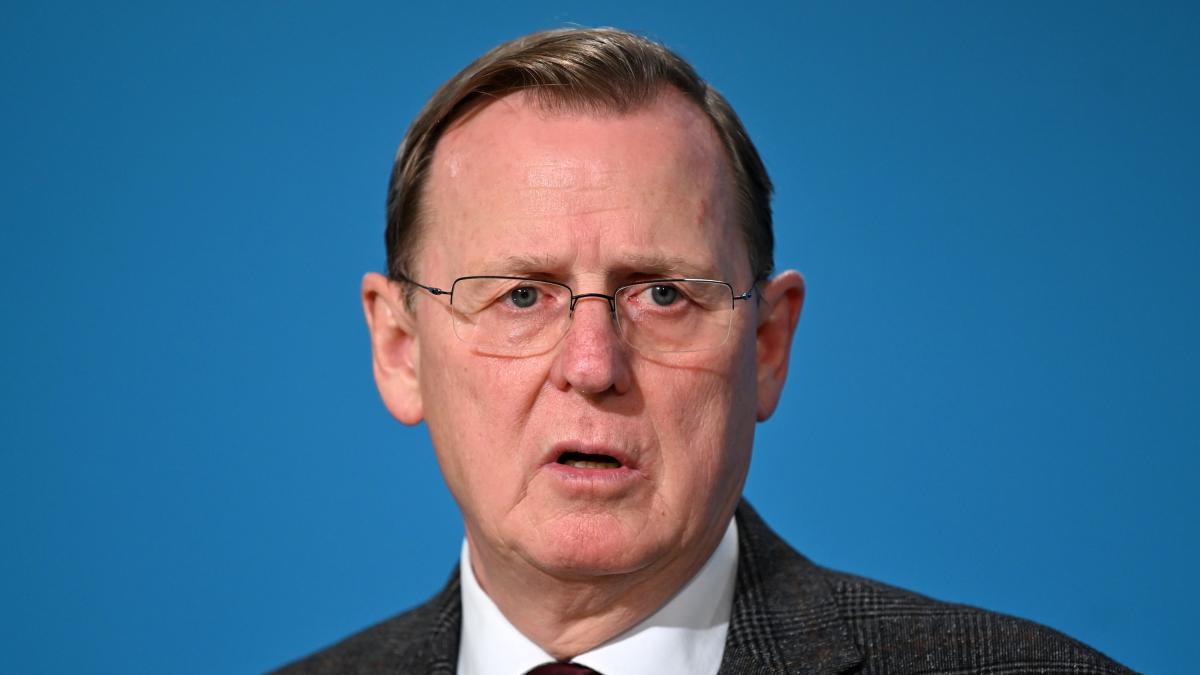 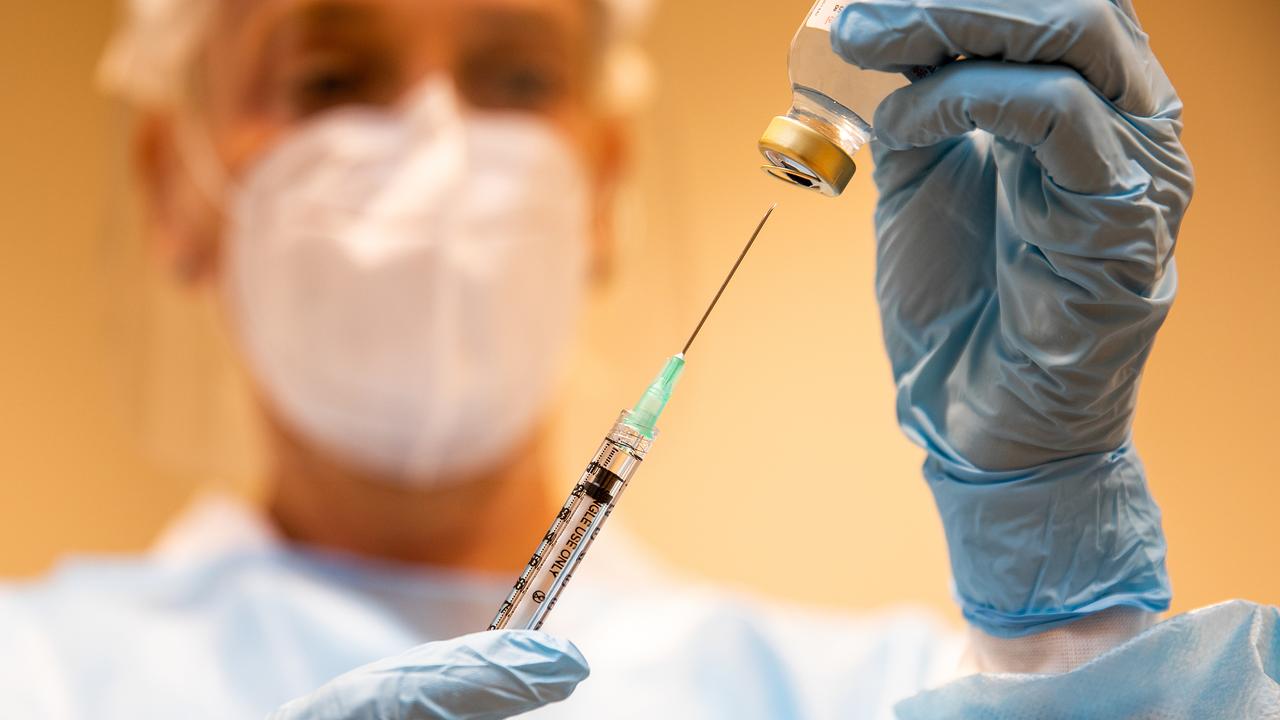 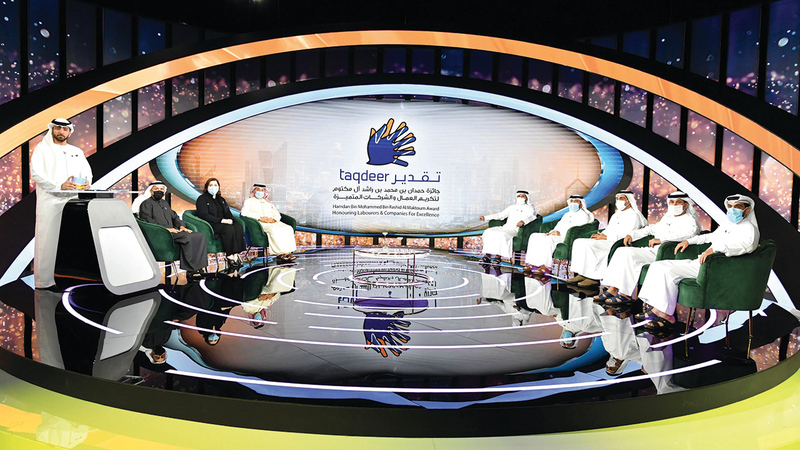 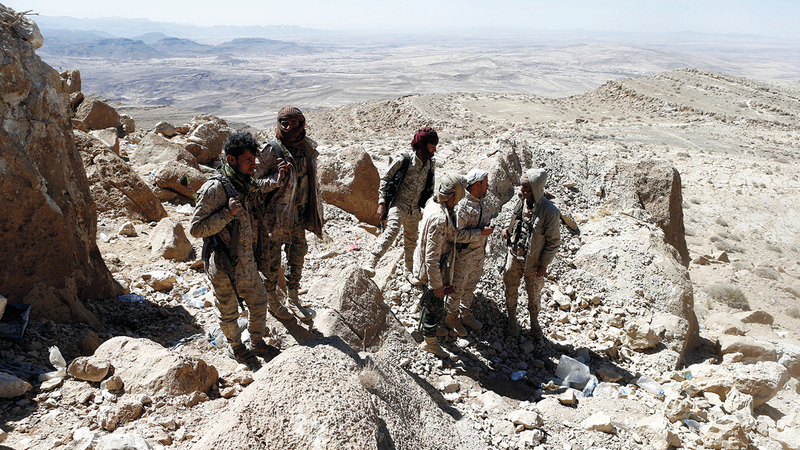 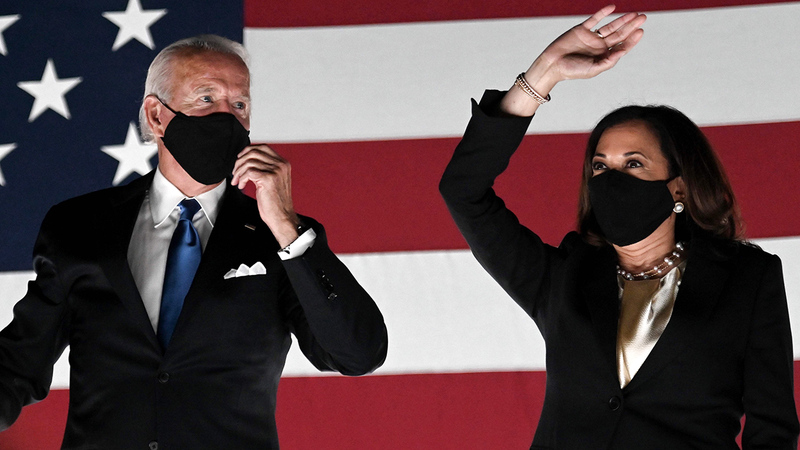 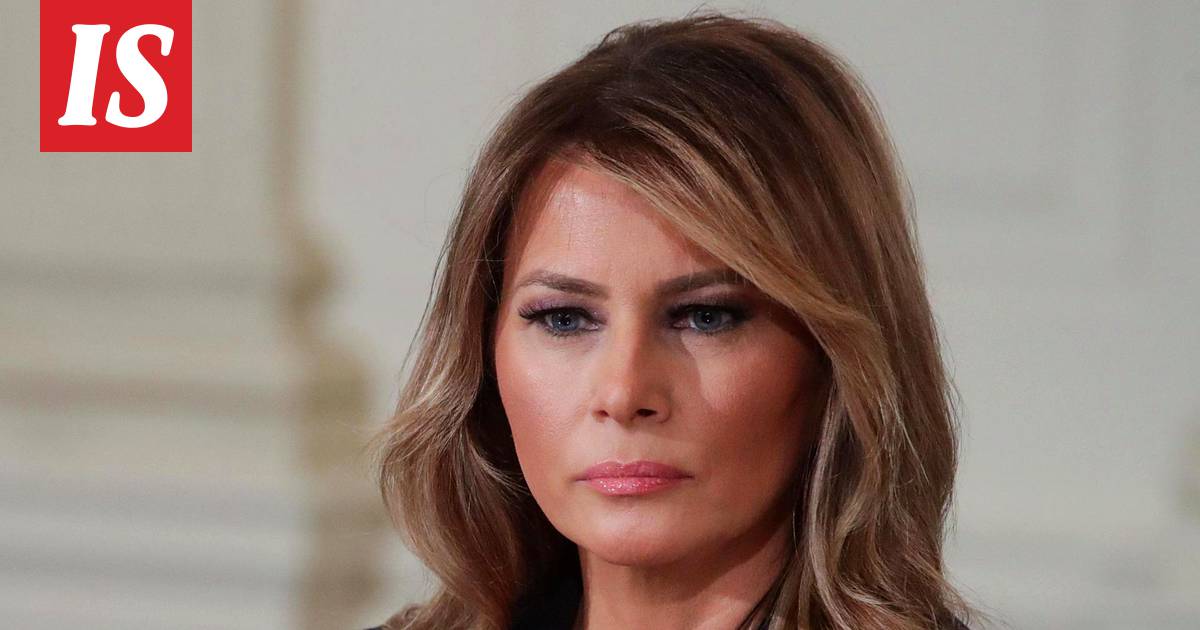