At least four immigrants died, 27 survivors and three disappeared when a boat capsized in Lanzarote

At least four immigrants have died when a boat capsized north of the island of Lanzarote, while another 27 people have managed to reach land. In the area has been deployed

At least four immigrants have died when a boat capsized north of the island of Lanzarote, while

another 27 people have managed to reach land.

A search device has been deployed in the area to try to locate other migrants who may have fallen into the sea.

The boat, in which a number of immigrants to be determined was traveling, capsized when it reached the

in the La Condesa area, in Lanzarote, according to sources from 112 Canary Islands.

The boat has collided with the jetty of the pier and has overturned, with bad sea conditions.

were at the scene

to transfer the 28 immigrants who had arrived hours before on a beach on the island of La Graciosa.

After the overturn, a total of 27 people have managed to reach the Órzola dock, in the municipality of Haría, either by being rescued by the emergency services or by reaching land by their own means.

Some neighbors who have witnessed the scene

have jumped into the sea to try to help them.

All the survivors are

in apparent good health, although at least one has had to be transferred to a hospital.

According to the testimony of the occupants of the boat, women and children were also traveling on it.

In addition, the Canary Islands Emergency Service (SUC) has confirmed that they have recovered the lifeless bodies of two immigrants from the sea, while firefighters have rescued

other bodies from the water

at the tip of the breakwater.

may have fallen into the water,

according to figures managed by the Civil Guard.

Enrique Espinosa, manager of the Lanzarote Emergency and Security Consortium, explained that, among other means, the device has been incorporated tonight the Helimer Maritime Rescue helicopter, the only one with the capacity to act at night, and the Police drone Local of Arrecife.

Likewise, the firefighters have carried out a

to try to locate the immigrants in unknown whereabouts, which will be resumed at dawn if the disappeared cannot finally be found in the next few hours.

They have also collaborated in the effective work of the Civil Guard, the Local Police, the NGO Emerlan and the Civil Protection, as well as the Red Cross and the Canary Islands Emergency Service and firefighters from the Cabildo de Lanzarote.

The survivors will be

subjected to a PCR

to rule out that they have Covid-19 and, at first, they will be transferred to the Playa Honda warehouse, in San Bartolomé, as detainees and at the disposal of the National Police during the first 72 hours. 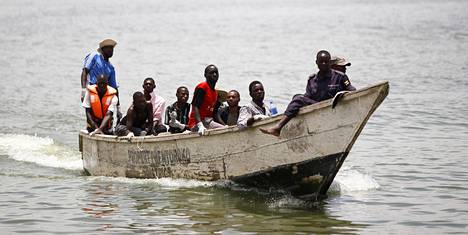 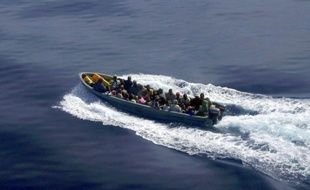 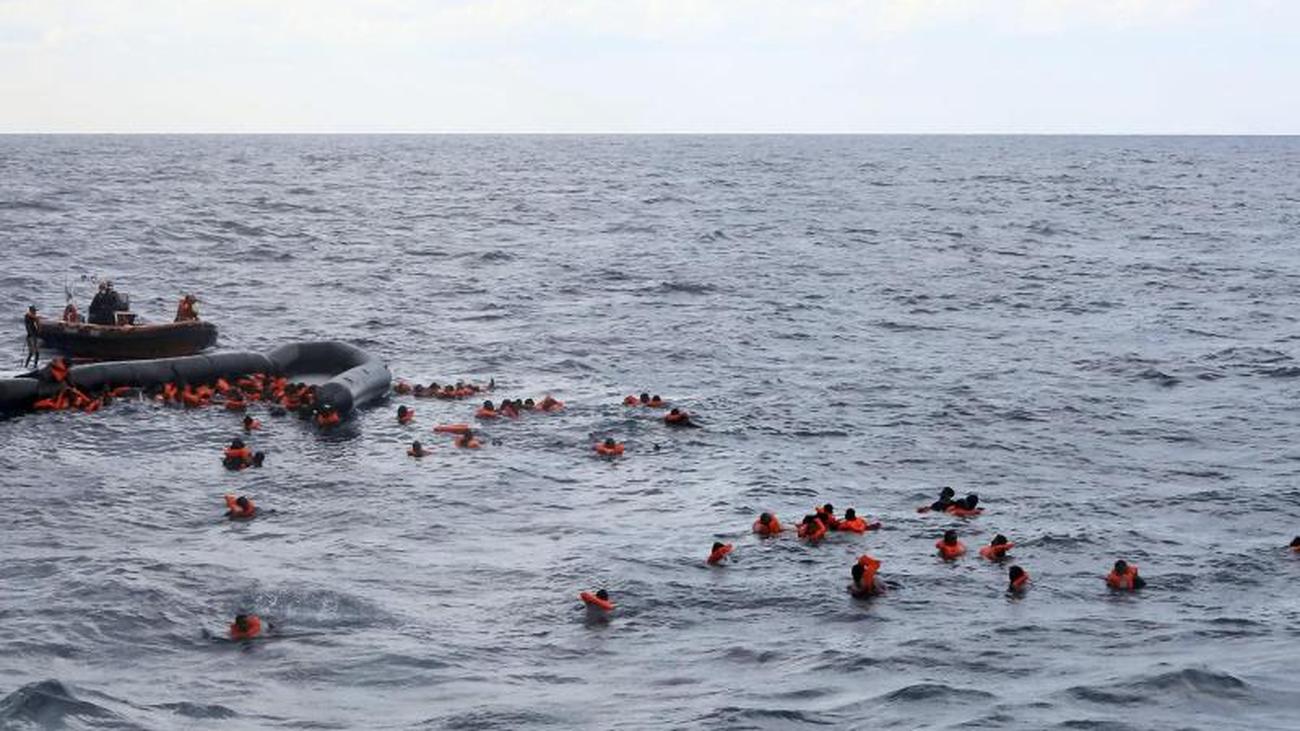 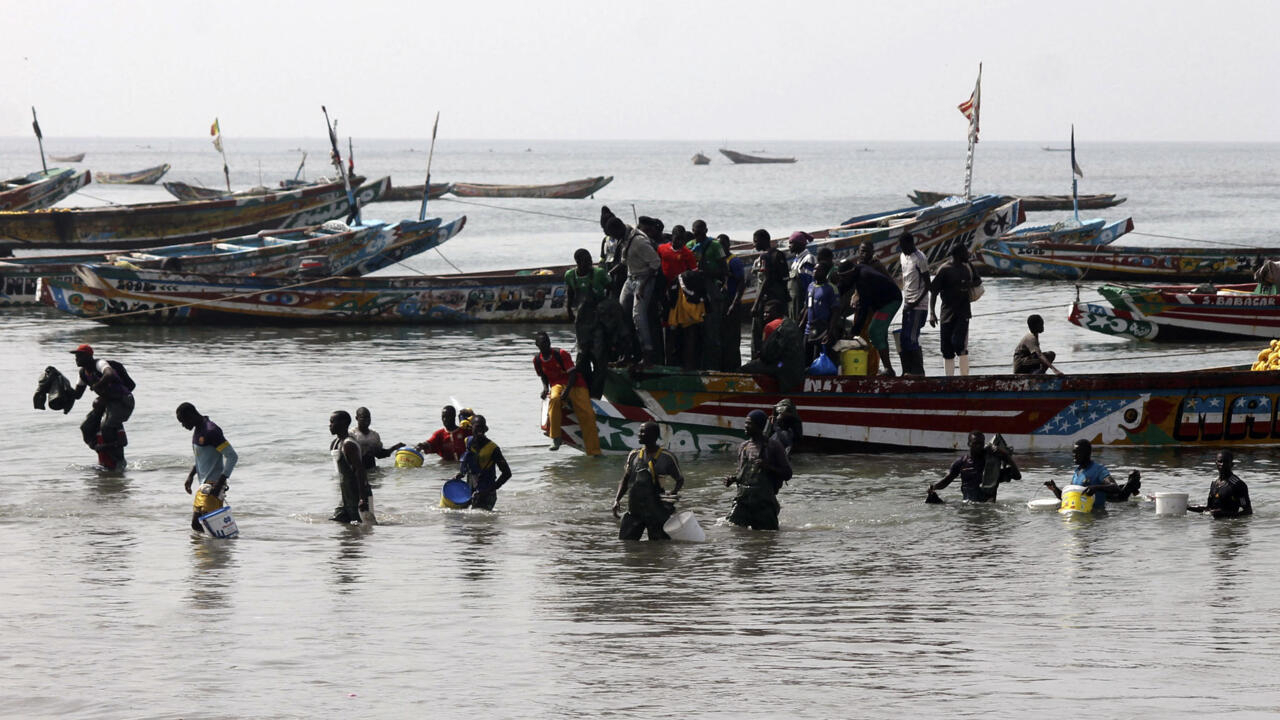 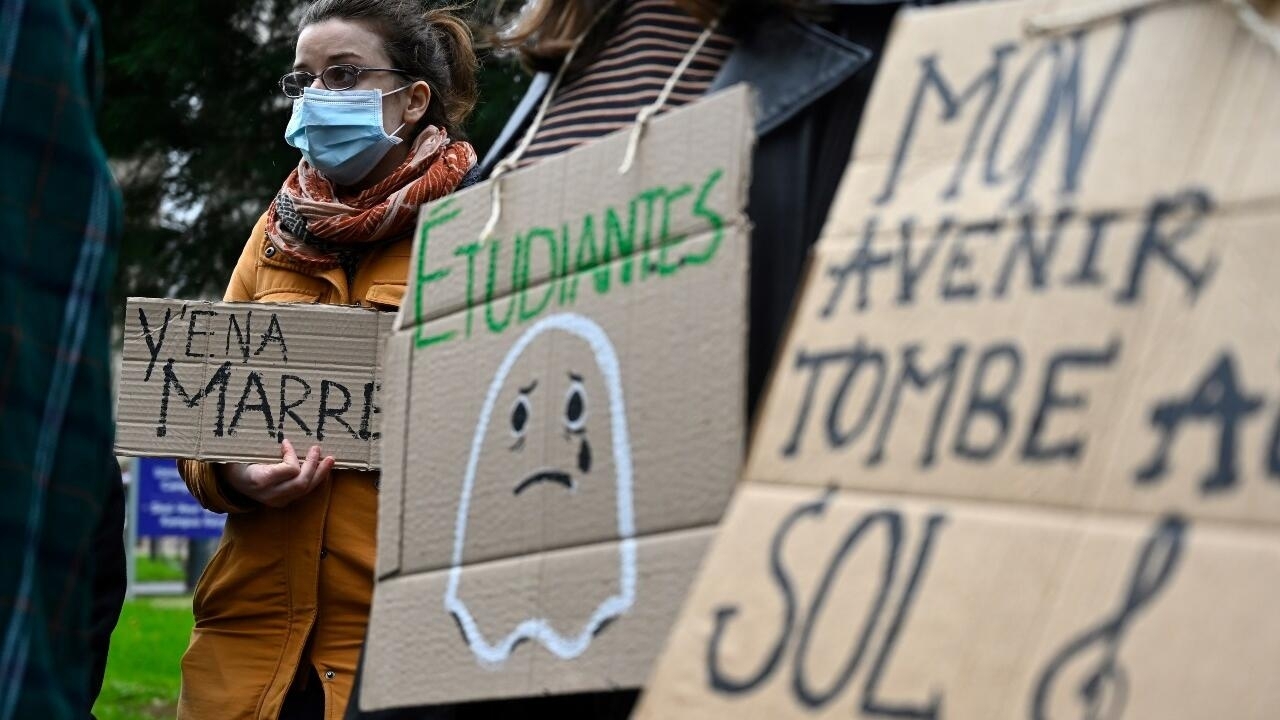 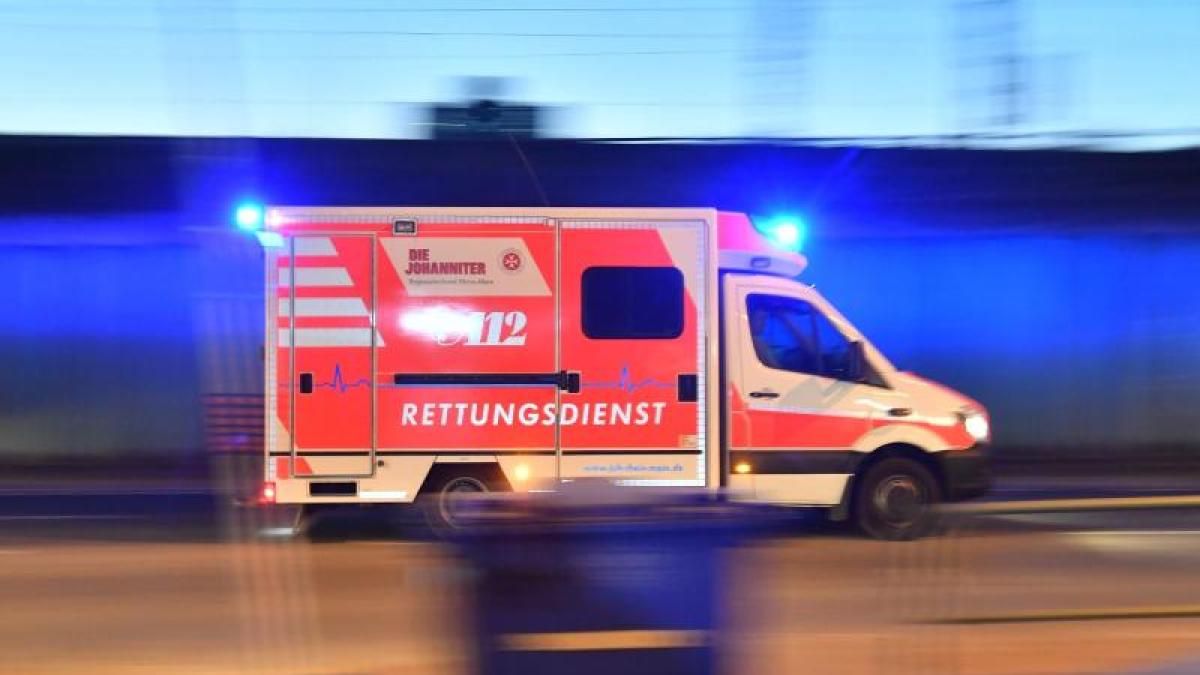 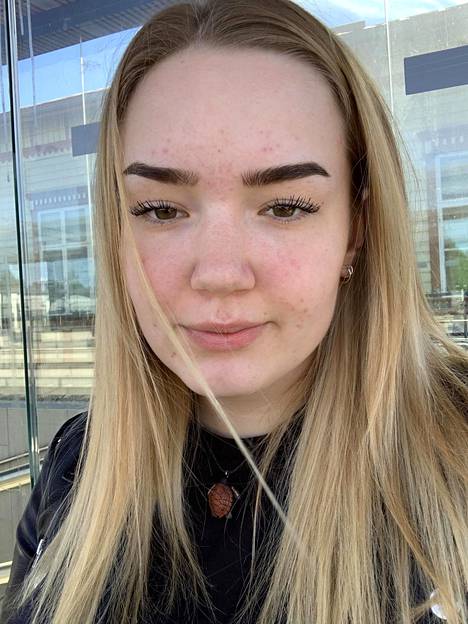 News/Politics 2021-01-26T08:23:30.674Z
“The long-awaited high school time is just staring at the screen alone at home” - This is how Korona revolutionized the lives of young students