The New York Times reported that French police raided the dawn of the homes of 4 Muslim children, and treated them as terrorists, because they expressed to school teachers their refusal of the offensive cartoons of the Prophet Muhammad - may God bless him and grant him peace - during this month.

The New York Times reported that French police raided the homes of 4 Muslim children, treating them as terrorists, for expressing to teachers at the school their refusal of the offensive cartoons of the Prophet Muhammad - peace be upon him - earlier this month.

On the 5th of November, the police raided the homes of 4 students in the city of Albertville during the early hours of the morning, and dealt with 10-year-old children as terrorists, 3 of whom were of Turkish origin and one from Algeria.

This came after the Louis Pasteur School reported the children to the police. Those children told their teachers that they did not like the cartoons offensive to the Prophet Muhammad - may God bless him and grant him peace - in response to questions asked by the teachers.

After receiving the report, the police assessed the children's views as “support for terrorism,” then raided 4 homes simultaneously, took the four 10-year-olds from their homes, treated them as “terrorists”, and interrogated them for 11 hours in the police station.

With the spread of pictures of police raids on children's homes on social media, a widespread wave of anger erupted among Muslims in France, and many activists in Turkey interacted with the story.

Today in #Albertville, four 10-years-old children, 3 of them Turkish, who's been questioned by the French police for 11 hours for just because of they are Muslims.

This experience has caused a great trauma on that kids.

The New York Times confirmed that the anti-extremist operations announced by France have so far resulted in the questioning of at least 14 students, and the four children whose homes were raided by police with weapons in Albertville are still suffering from psychological trauma, and their families are preparing to sue teachers and police.

According to the data of the French Ministry of Education, there are about 400 similar incidents throughout the country, 150 of which were considered "in defense of terrorism."

The American newspaper pointed out that France has been criticized at home and abroad for its actions and statements that risk confusing ordinary Muslims of France with people accused of extremism, especially by human rights organizations, amid questions about whether children enjoy freedom of expression in the country's classrooms. 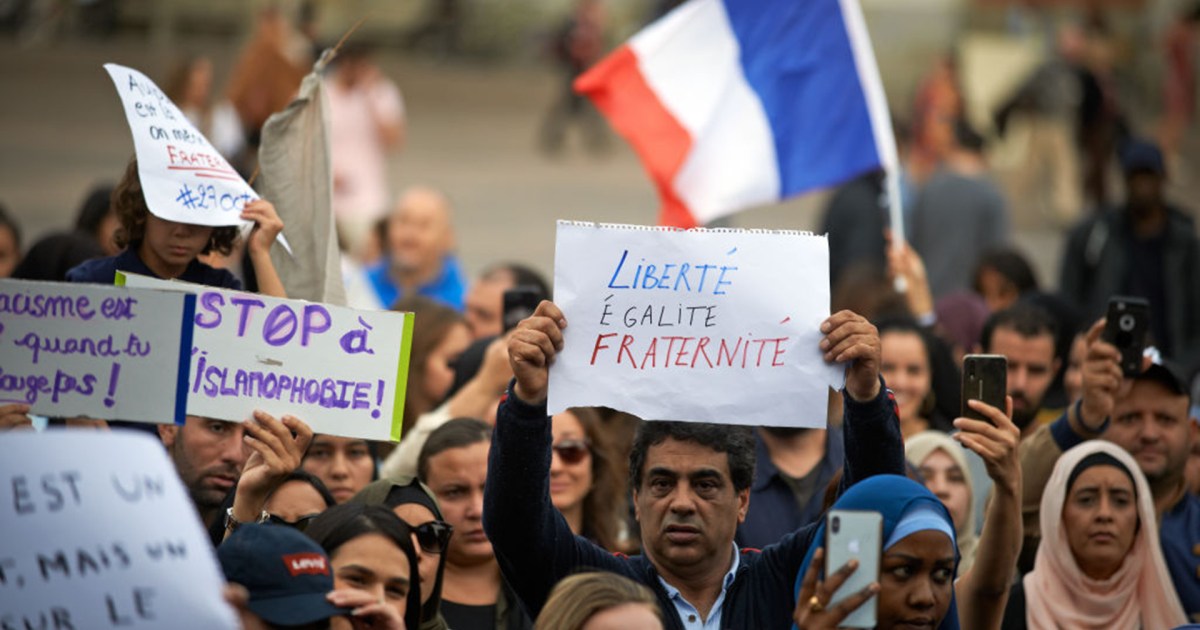 News/Politics 2020-11-14T08:09:04.167Z
The French Parliament discusses criminalizing the circulation of images of officials ... Amnesty: Paris is not a champion of freedom of expression 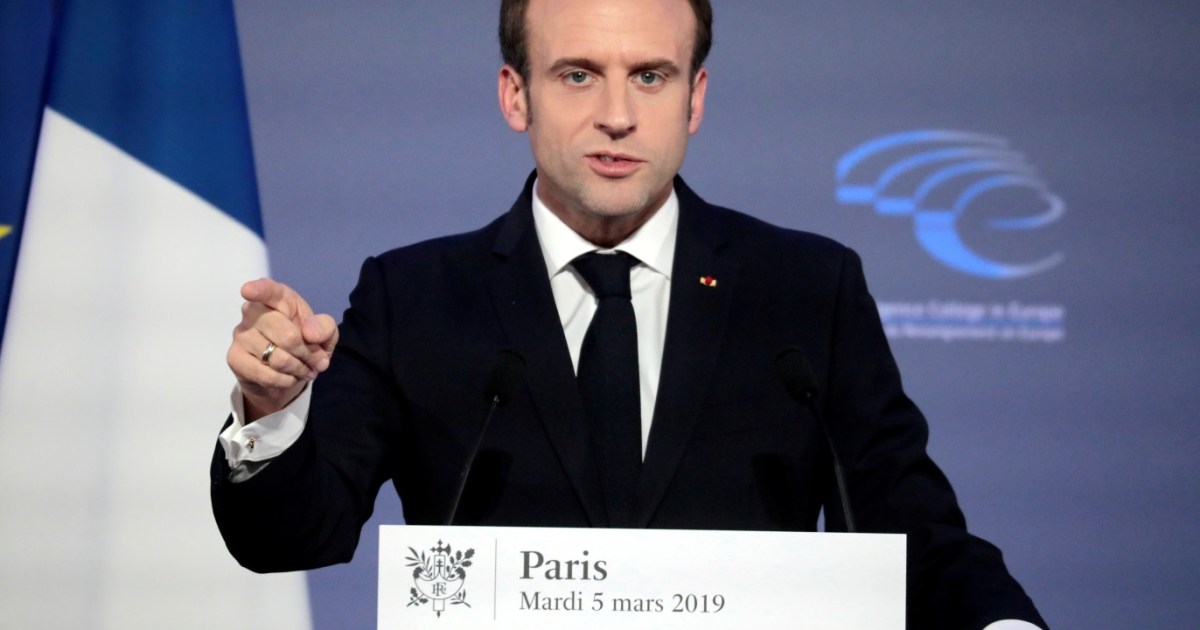 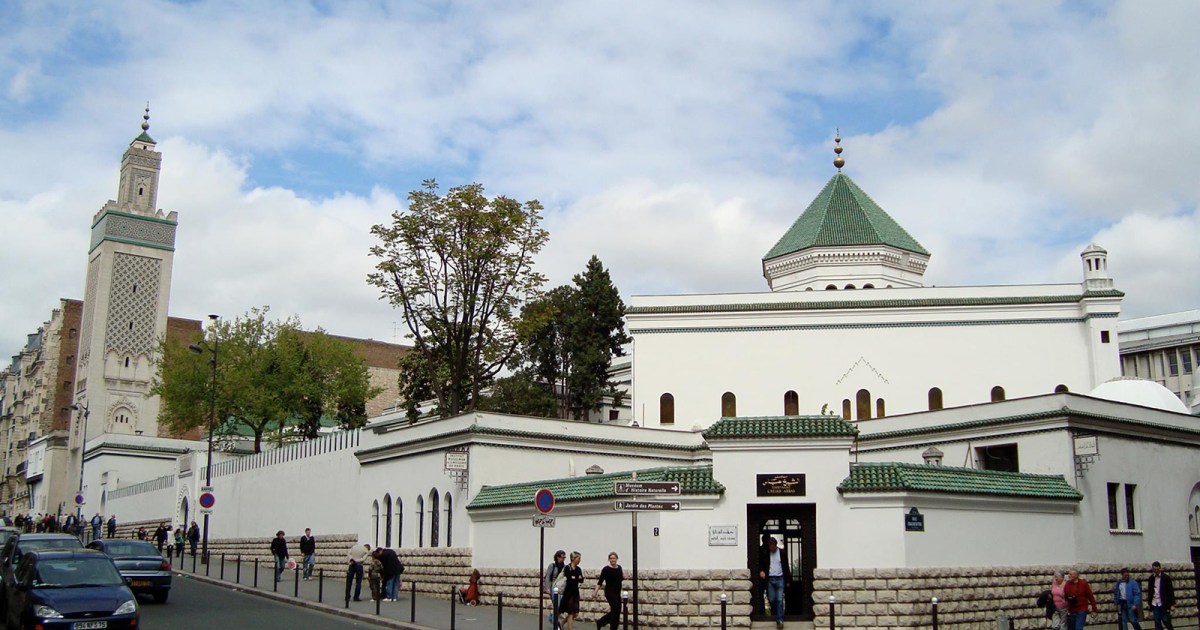 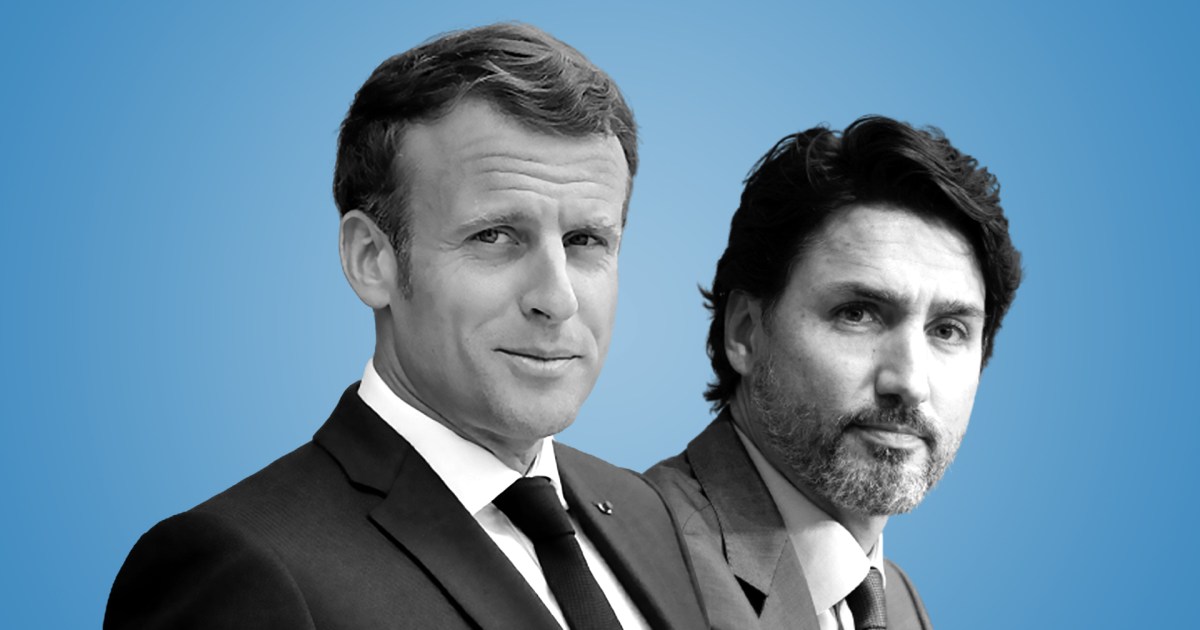 Life/Entertain 2020-11-06T17:39:28.497Z
In the crisis of offensive cartoons, Canada and Belgium are surpassing France in winning the Muslims 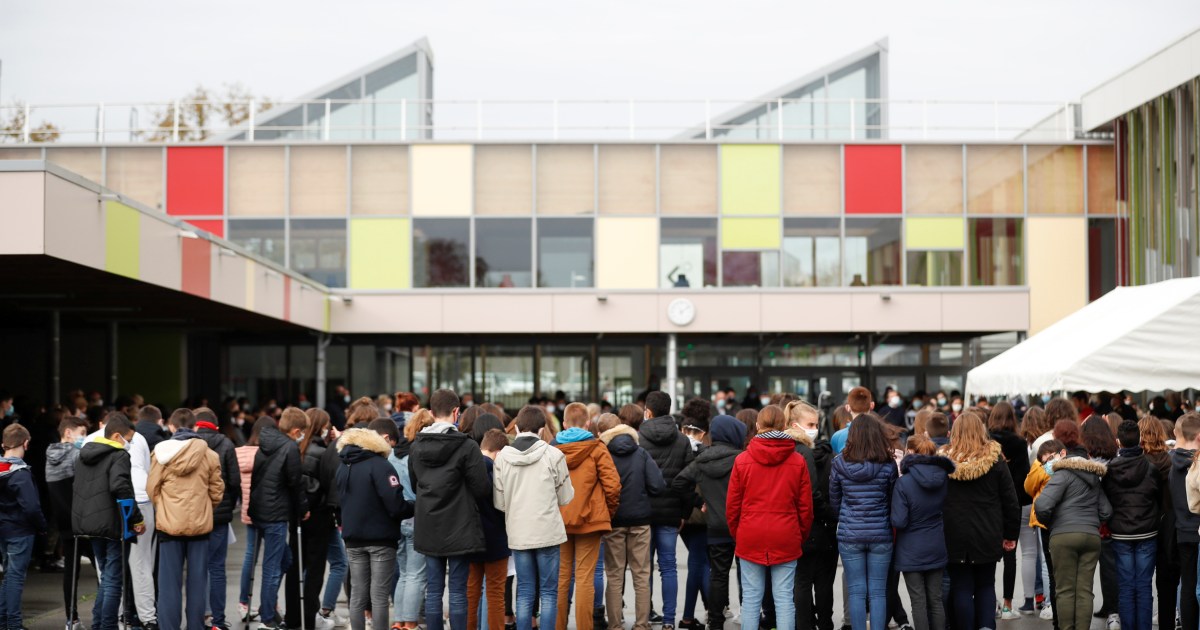 News/Politics 2020-11-26T15:05:50.262Z
Amidst a campaign against Islamic entities ... the French authorities arrest 4 students in the case of the murdered teacher and the abusive fees 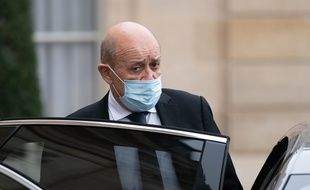 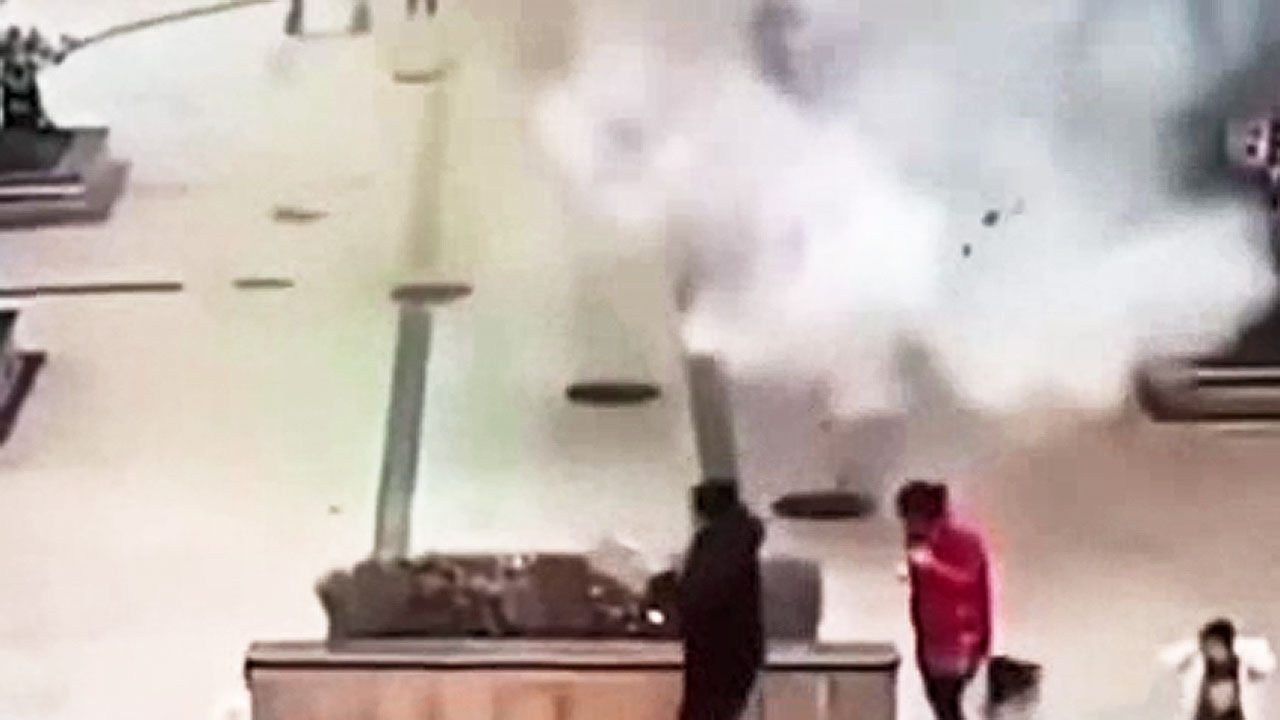 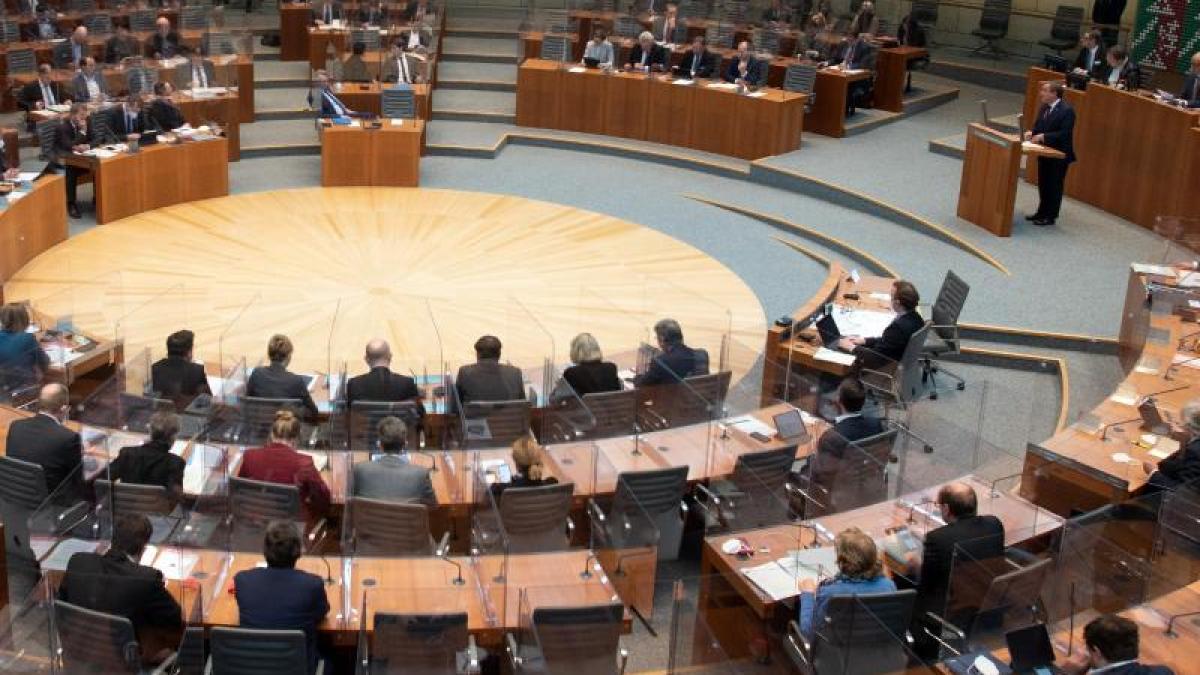