The large anti-submarine ship of the Pacific Fleet "Admiral Vinogradov" stopped the violation of the Russian border by a US Navy destroyer, after a warning, the American ship returned to neutral waters.

"The large anti-submarine ship of the Pacific Fleet" Admiral Vinogradov "stopped the violation of the state border of the Russian Federation by the US Navy destroyer" John McCain "in the Peter the Great Gulf," RIA Novosti said.

According to the ministry, the destroyer John McCain went two kilometers beyond the border line.

After that, the Russian ship warned the foreign ship that such actions were unacceptable.

"Admiral Vinogradov" also warned about the possibility of using a "ramming maneuver" to drive the intruder out of the territorial waters.

After that, the American ship immediately went into neutral waters, the Ministry of Defense specified.

The ship "Admiral Vinogradov" continues to perform tasks in the vicinity of the American warship, the corvette of the Pacific Fleet "Perfect" is sent to the same area. 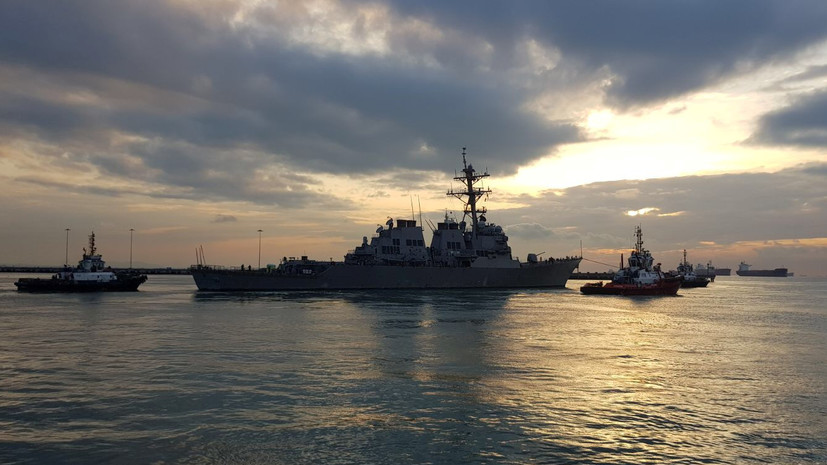 News/Politics 2020-11-24T12:39:54.850Z
The United States explained the entry of the destroyer into Russian territorial waters 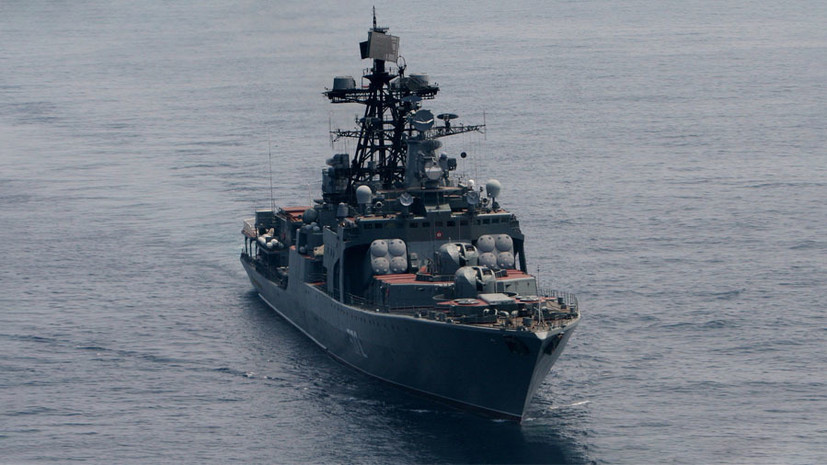 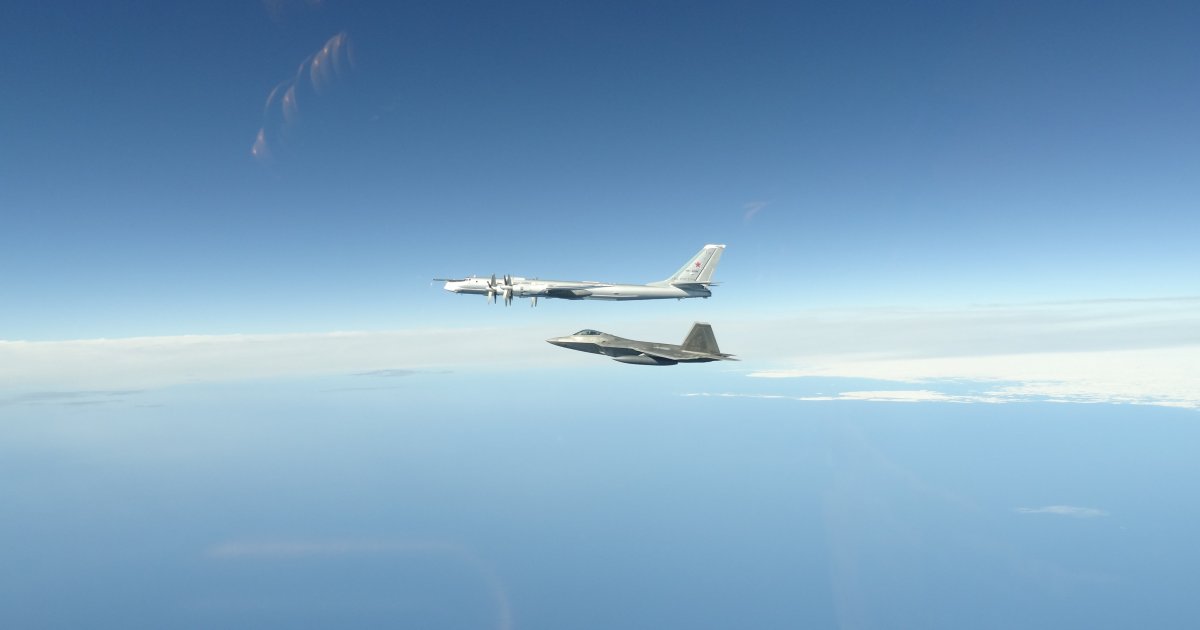 News/Politics 2020-11-28T22:46:38.190Z
Increase in accidents between Moscow and Washington ... a Russian fighter intercepts an American spy plane in the Black Sea 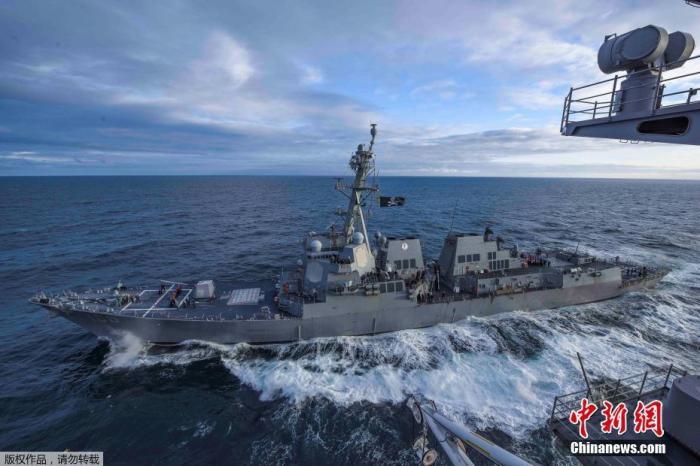 News/Politics 2020-11-27T04:00:28.056Z
The United States once again angered Russia and Russia with its sense of existence and warned against the US warship... 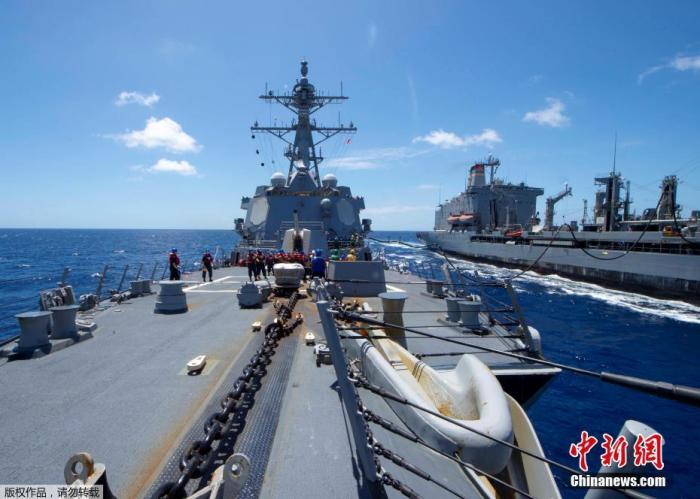 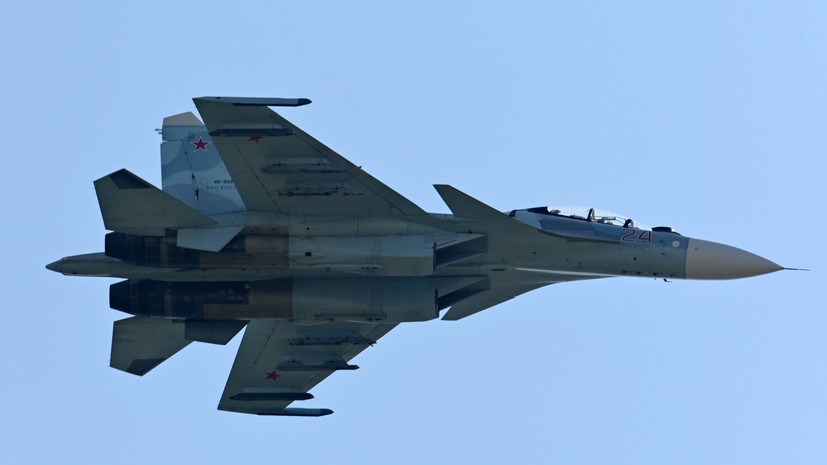 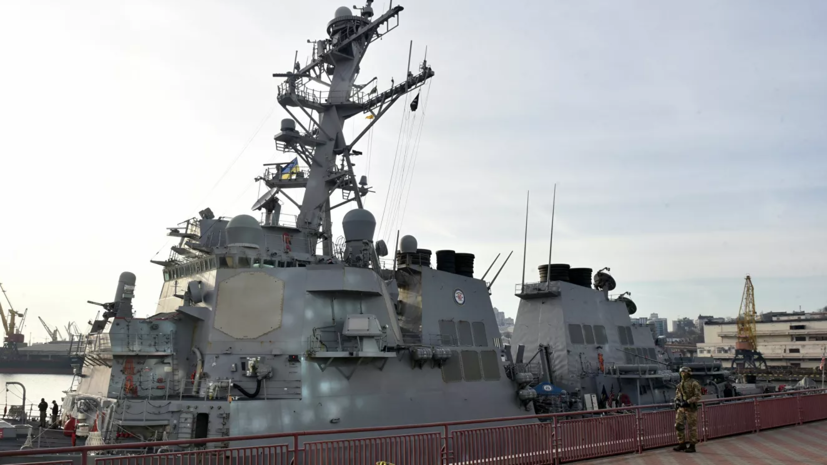 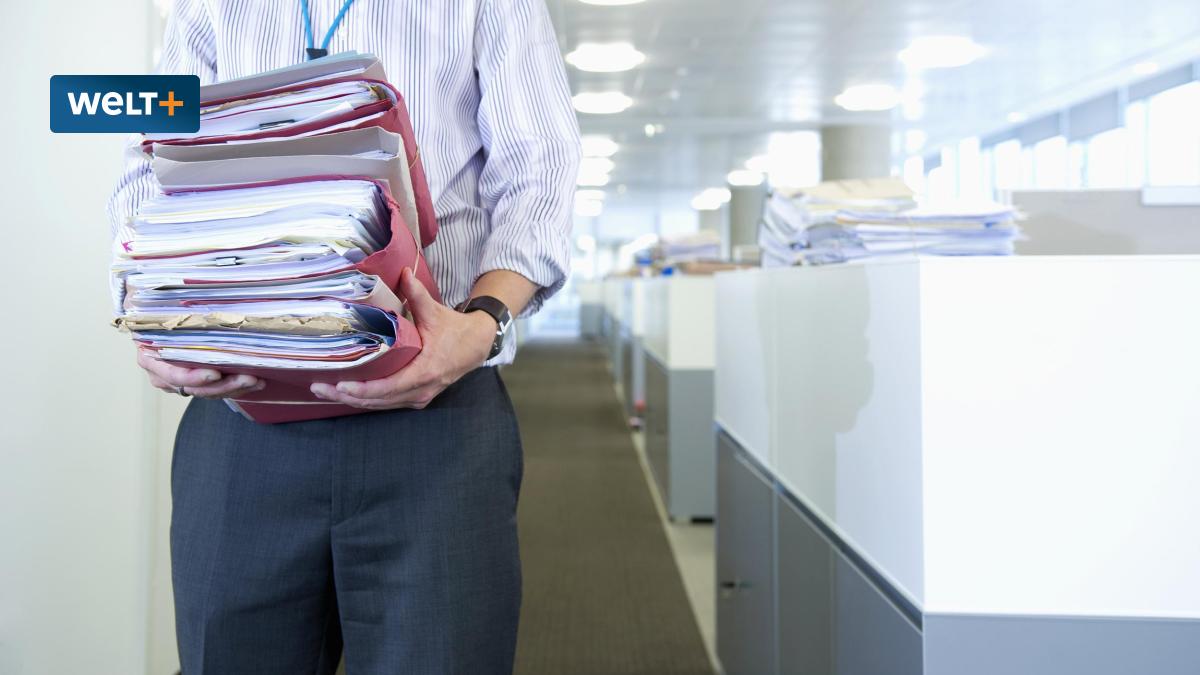