China News Service, Beijing, November 23. From November 17 to 22, Chinese President Xi Jinping attended the 12th BRICS Leaders’ Meeting, the 27th APEC Leaders’ Informal Meeting, 20 The leaders of the Group of Nations held three major multilateral diplomatic activities at the 15th Summit and delivered a series of important speeches. At the end of the event, Chinese State Councilor and Minister of

At the end of the event, Chinese State Councilor and Minister of Foreign Affairs Wang Yi accepted an interview with the central media to introduce President Xi Jinping's attendance at the meeting, and explain a series of major ideas and propositions put forward by President Xi Jinping and their significance and impact.

Wang Yi said that at present, the new crown virus is still raging around the world, with more than 57 million people infected, and the lives and health of people in all countries are facing huge threats.

China took the lead in controlling the epidemic, which has attracted the attention of the world.

The first is to call on all parties to uphold the people-centered development concept and insist that people are supreme and life is supreme.

The second is to emphasize that unity and cooperation is the most powerful weapon to defeat the epidemic. Countries should replace differences with unity, eliminate prejudice with rationality, and gather the greatest joint force to fight the epidemic as soon as possible.

The third is to encourage all parties to actively support the World Health Organization to play a key leadership role, strengthen international joint prevention and control and telemedicine, share experience in digital technology to fight the epidemic and restore the economy, establish an international mutual recognition mechanism for health codes, and jointly build a global anti-epidemic firewall.

Wang Yi said that in response to the vaccine issue that is of high concern to the international community, President Xi Jinping reiterated that China will continue to actively support and participate in international vaccine cooperation, implement the WHO "New Coronary Pneumonia Vaccine Implementation Plan", and share it with other countries, especially developing countries. China's vaccines strive to make vaccines a public product that people in all countries can use and can afford.

President Xi Jinping also clearly pointed out that China has established the BRICS Vaccine R&D Center in China to promote the joint R&D and testing of vaccines, cooperative factory building, authorized production, and mutual recognition of standards among the BRICS countries, and proposes that the BRICS countries hold traditional medicine seminars Meeting to explore the role of traditional medicine in the prevention and treatment of new coronary pneumonia.

Wang Yi emphasized that the above-mentioned propositions and initiatives of President Xi Jinping have provided impetus for international cooperation in the fight against the epidemic and added confidence to the fight against the epidemic for all mankind. This is in sharp contrast to the words and deeds of politicizing the epidemic and stigmatizing the virus, and it is fully demonstrated again President Xi Jinping’s broad mind for the health of mankind and the stability of the world fully embodies China’s determination to overcome difficulties and work hand in hand with other countries to overcome the epidemic. It is highly praised and actively echoed by all parties. China advocates human health. The concept of community has become more popular. (Finish) 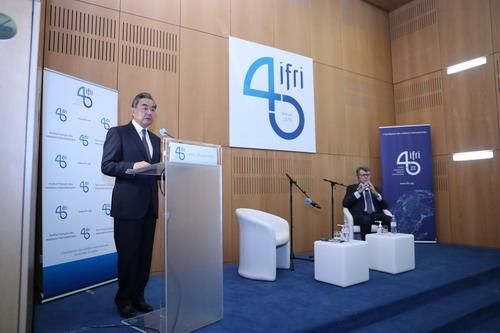 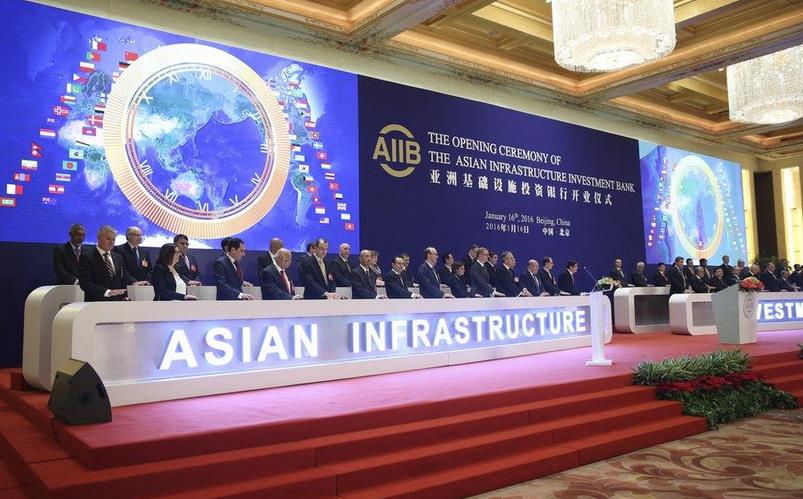 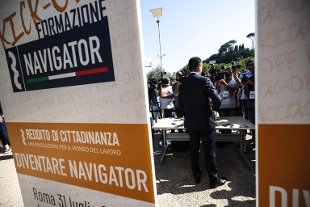 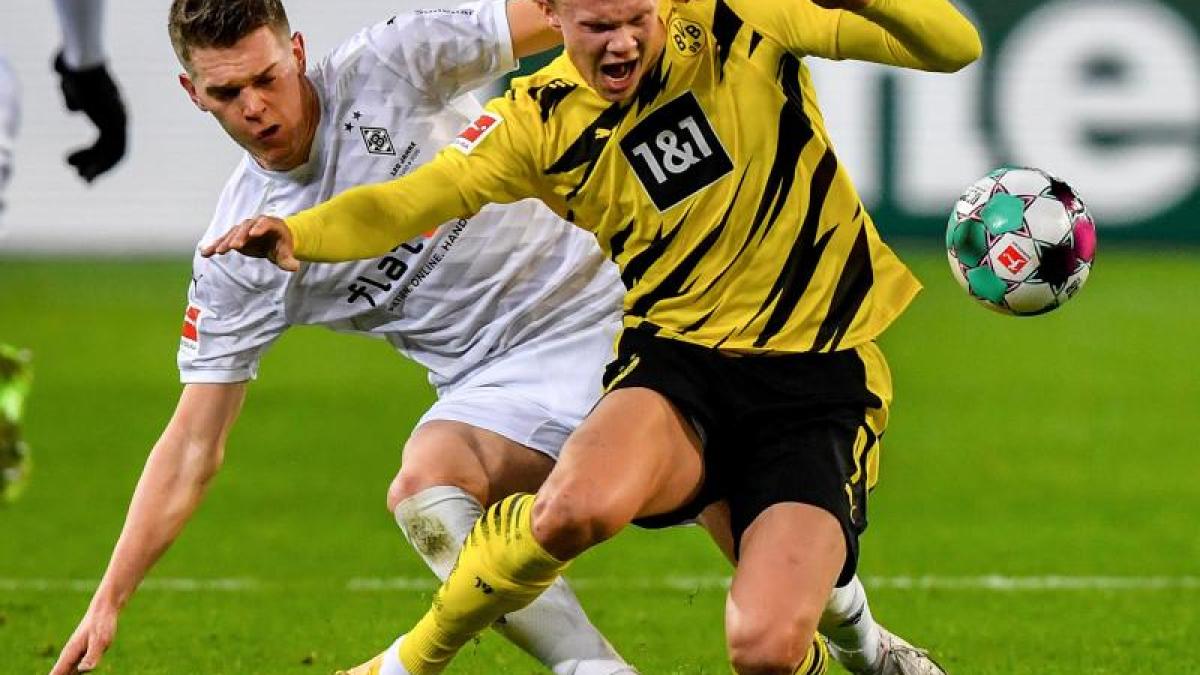 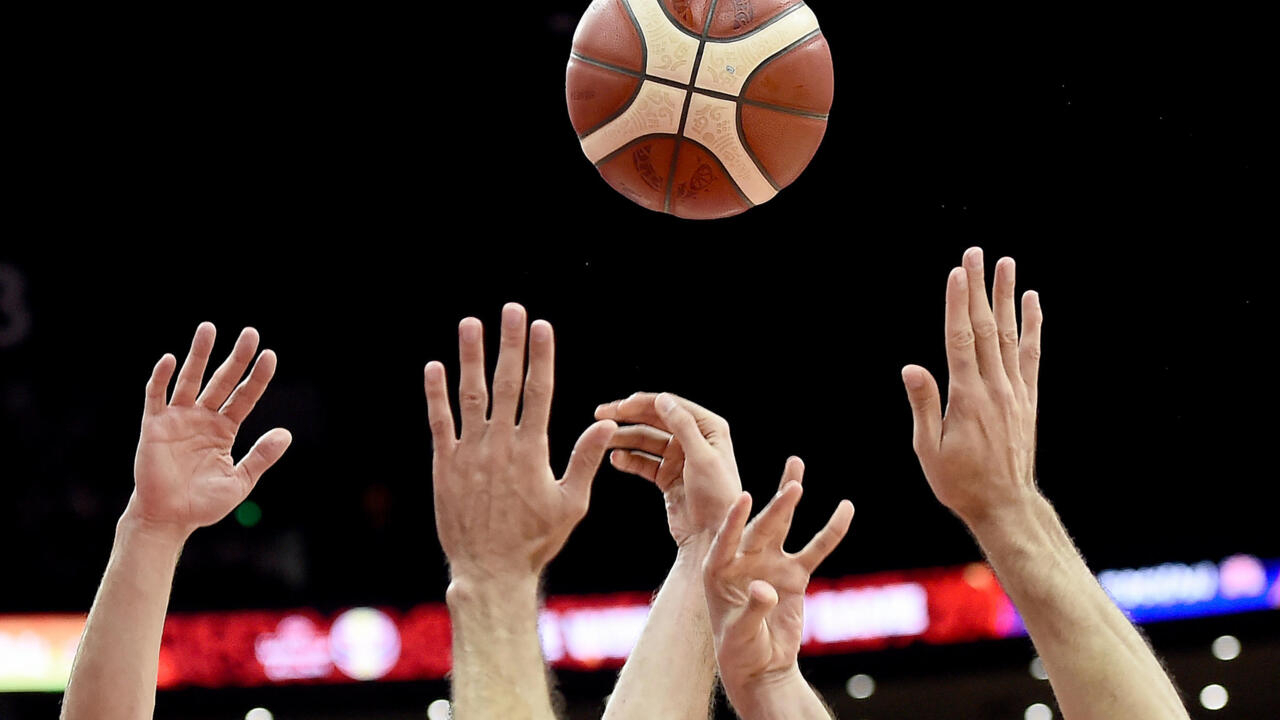 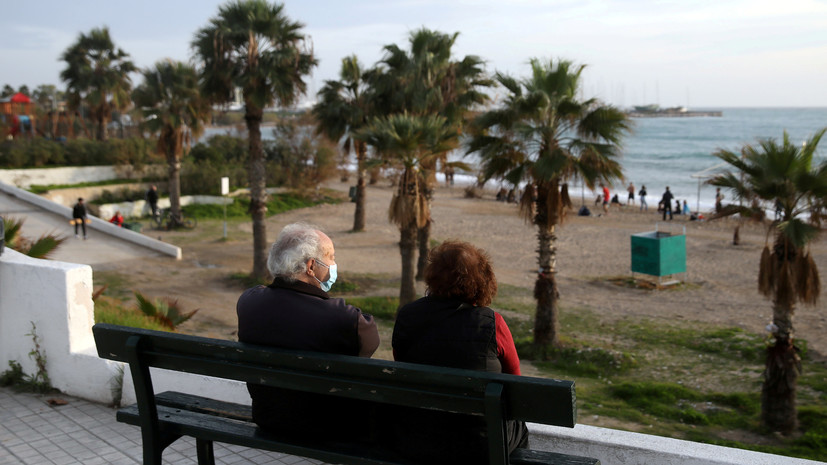