Emiliano's miracle: 205 days in the ICU and three months face down by Covid

Ten yellow cards decorate the room. «Together with you, champion spirit, a lot of strength, we are a team». These are the messages of support sent by his classmates from the sup «Together with you, champion spirit

These are the messages of support that his colleagues from the AhorraMas supermarket in the Madrid town of Fuenlabrada have sent him. Right next to it are two photos of

Emiliano when he was happy

In them he appears with his wife and two children during a visit to the Monfragüe natural park, in those times when the Covid had not broken into our lives.Emiliano Plaza, 46

years, it seems today another person.

Between the Emiliano in the photo and the one lying in a room at the Alcorcón Foundation University Hospital, there is an abyss:

and 30 kilos less. Death knocked several times at his door, but he resisted like a champion the blow of the

and it has already passed to the plant.

He is calm during the interview, although his fingers play compulsively

, the device that measures oxygen in the blood. He barely remembers anything of those almost seven months in the ICU because he was sedated, but he does recall the moment when he regained consciousness: “I woke up and didn't know what day it was.

When they told me it was September, I thought, "Oh my gosh, I've been missing all summer and

And I fell apart. »Tatiana and Héctor.

in front of the bed

it is calculating what they do at each moment.

What if class is now, what if lunchtime ... Emiliano can now talk and communicates with his children by video call.

A few days ago they were able to go see him: «It was very emotional.

His wife put in his room a clock and a calendar in which the days are crossed out, as if he were in jail.

There are already more than 200. He caught the disease at his work place, back in March, when the Spaniards rushed to supermarkets to collect food and toilet paper: «At that time

there was neither social distance nor mask

People came like crazy to buy at the supermarket, "he says. He had never been sick and had excellent health.

His case is one more example that the virus does not only attack the elderly and vulnerable.

«It can touch anyone

The Covid does not distinguish between sick and healthy, "he says. On April 6, he went to the Alcorcón Foundation University Hospital

and, from there, they referred him to Ifema.

Once in the field hospital, he began to get worse and on April 15 he was transferred directly to the ICU of the Alcorcón hospital. “The stay there has been tremendous.

Apart from Covid, complications associated with techniques to keep him alive such as intubation developed.

He has come out with great difficulty ", explains Gregorio Palacios, a physician of Internal Medicine at the hospital center.

The odyssey of going to the bathroom

The doctors used all kinds of techniques to keep him alive.

For example, he lay on his stomach for three months.

Doctors never thought that a patient would endure

so long in that position

. «The ventilatory capacity of the lung

it's better upside down

It is a strategy that we have used a lot with patients who were worse, "says the doctor. Finally, on November 4, he went to the ward and, at present, is stable and out of danger.

But he still has to win the war of recovery.

He still needs to work a lot to be autonomous, "adds Palacios. The rehabilitation is being tough, but Emiliano is surpassing milestones every week.

Start walking, sit on the couch,

go to the bathroom, go to the toilet

or getting a shower seemed like an impossible mission a few days ago, but they are obstacles that he has already overcome. «We were four people to put him on his feet, but

is recovering at tremendous speed

for the forecast we had.

We thought he was going to have a lot more swallowing problems at mealtime, ”says Jon Aboitiz, one of the physiotherapists who treats him with Prado González.

When he was in the ICU, the physiotherapists already began to work on putting him in an upright position so that he would not become rigid. He also coped with success.

, which is another of the most difficult tests for patients with

because the respiratory muscles are very damaged.For his family, it has been

I ask the Government not to say a white day and a black tomorrow and to take care of the health system.

And people who do not lower their guard.

It is not necessary for them to forbid us to go out, they would have to leave us, "says Ana Isabel Plaza, next to her brother's bed. The Plaza family has been severely hit by the coronavirus, since her other sister, who lives in Barcelona ,

She is also admitted to the ICU

by the Covid, Emiliano is climbing step by step.

A few days ago she wished she could drink water and she did.

Now, he dreams of eating a steak.

Without intending it, it has become

and the UCI toilets parade through his room to see how "the champion" is doing.

But he is clear about his next goal:

They promised me the steak.

The success of antigen tests

The Covid figures in the Community of Madrid continue to decline.

Yesterday there were 1,658 admitted to the plant, 154 less than on Friday.

In the opinion of Virgilio Castilla, health care director of the Alcorcón Foundation University Hospital, the qualitative change has been due to antigen tests.

“These tests allow the results to be obtained very quickly, which has helped the laboratories that did the PCR.

The experience is great because everything works faster.

If before it took six days to get results, now it only takes two. 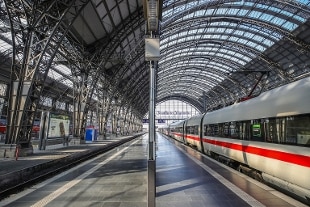 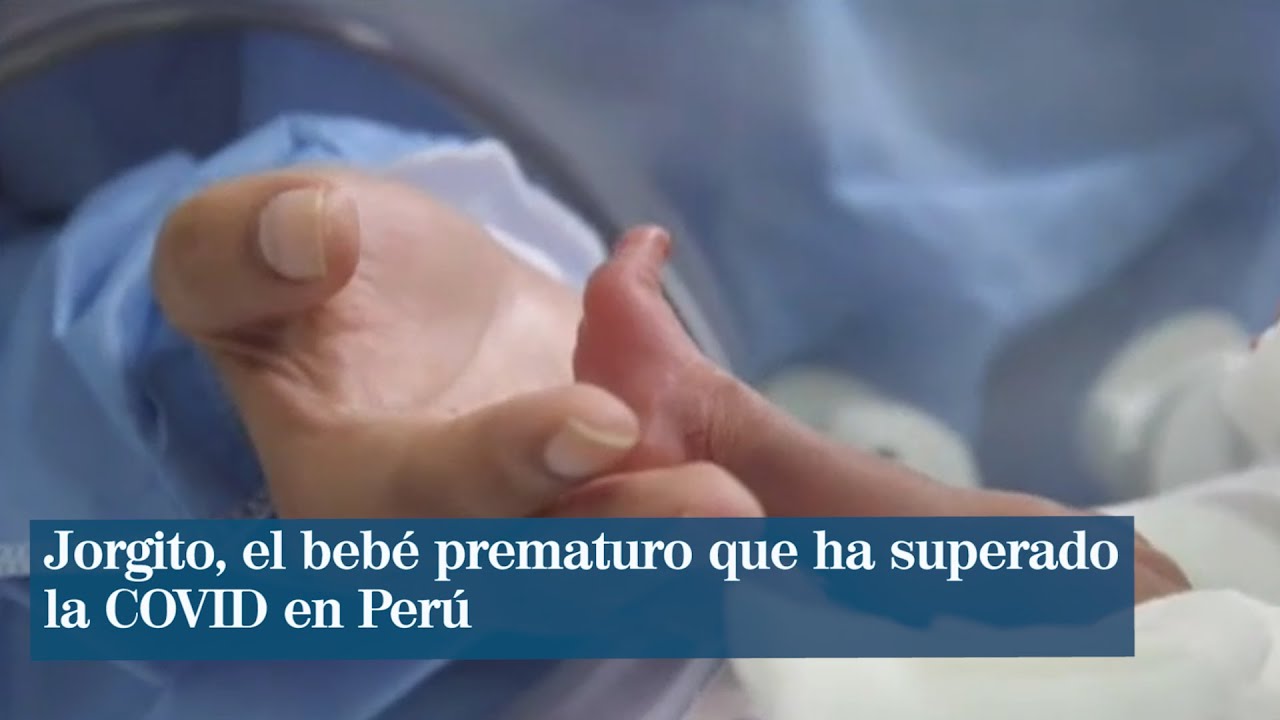