The Syrian entrepreneur Mohamed Hamsho is said to have benefited from displacement by the Assad regime. Nevertheless, until recently he sat on the presidium of the Arab-German Chamber of Commerce.

The Arab-German Chamber of Commerce Ghorfa has excluded the Syrian entrepreneur Mohamed Hamsho from its presidium, who is considered a close confidante of the Syrian dictator Bashar al-Assad.

This was announced by Ghorfa WELT AM SONNTAG after this newspaper reported on the case in September.

Hamsho, who is said to have benefited from evictions by Syrian government troops and expropriations by the regime, is an important supporter of Assad on both the US and the European Union's sanctions list.

As a result, Hamsho was, among other things, excluded from entering the Federal Republic.

At the time, at the request of WELT AM SONNTAG, Ghorfa stated that Hamsho, like other members of the Presidium, had been elected by the General Assembly of Ghorfa on the proposal of the General Union of Arab Chambers of Commerce.

The association, which is also considered a door opener in political Berlin and whose president is ex-Transport Minister Peter Ramsauer (CSU), did not comment on the reasons for Hamsho's exclusion when asked by WELT AM SONNTAG.

The office of Ghorfa General Secretary Abdulaziz al-Mikhlafi only announced that the board of the association had terminated Hamsho's membership in the presidium in coordination with the General Union of the Arab Chambers of Commerce.

Instead of him, no other member had been named.

"We thought we would all die"

In the interview they tell how deep the hatred for them is in this country too. 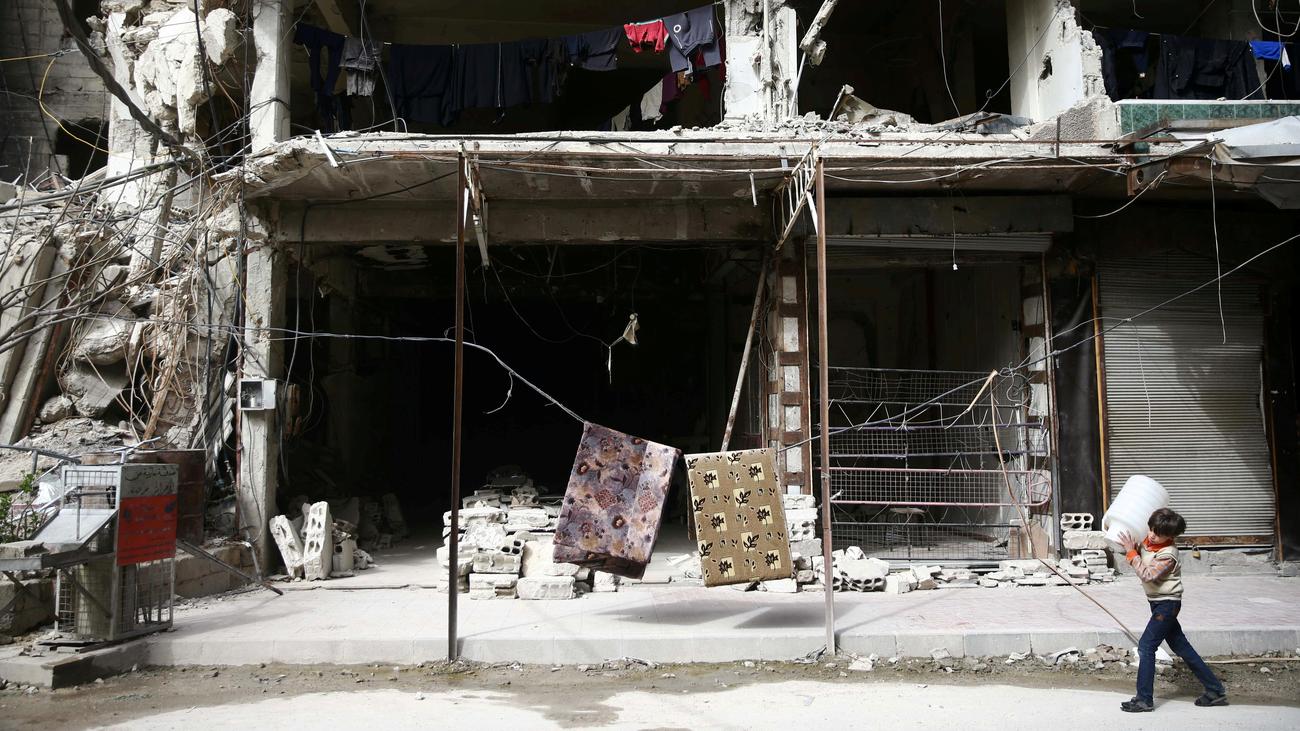 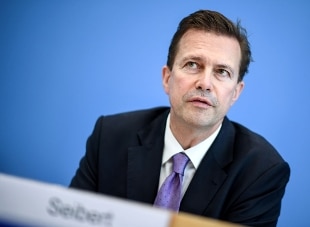 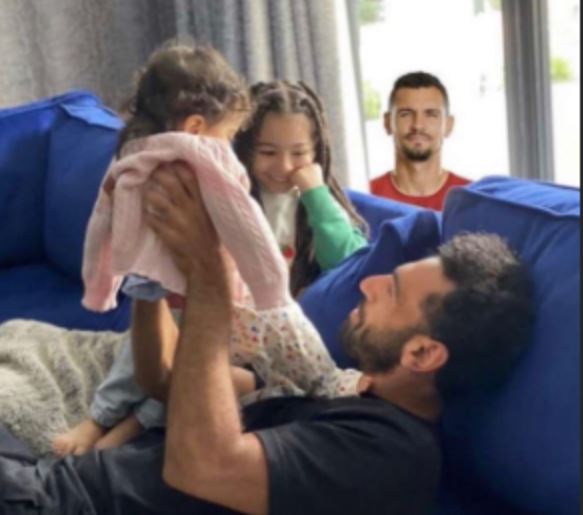 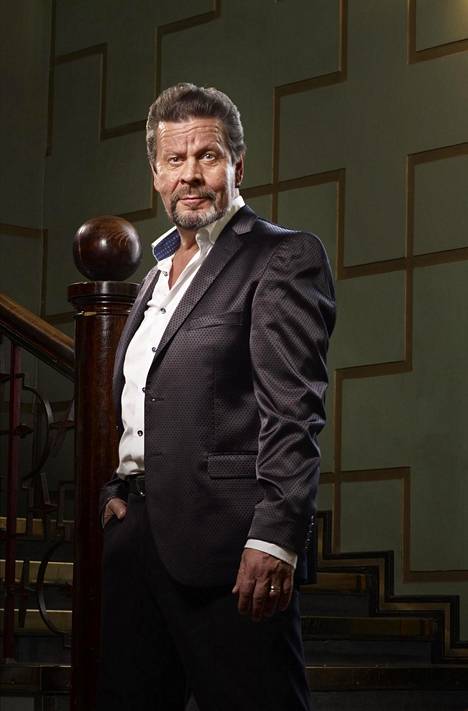 News/Politics 2020-12-03T07:33:45.478Z
Pate Mustajärvi now tells the truth about Popeda's decision to quit - describes the band's sequel exhaustively: "Looks a bit like the future of all mankind" 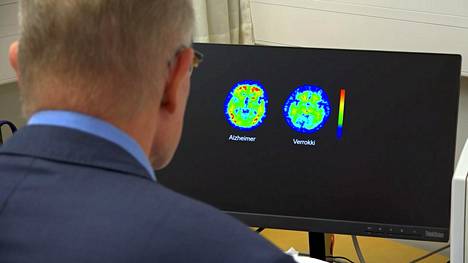 News/Politics 2020-12-03T07:33:39.909Z
Vaccine against Alzheimer's disease is being developed at a rapid pace - Professor Juha Rinne talks about new drugs 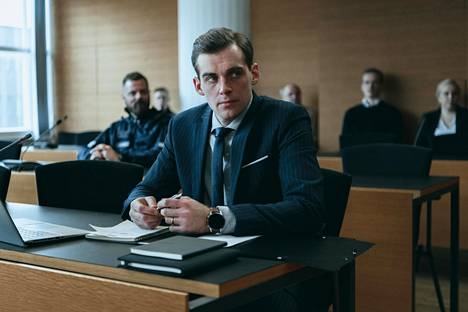 News/Politics 2020-12-03T07:33:34.275Z
Such is the new streaming service starting today: Hollywood entertainment and top domestic series - “Blocks are moving all the time” 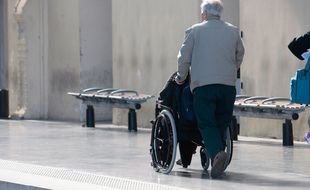