In a study, the first of its kind, scientists succeed in returning youth to the elderly

Scientists say they have succeeded in reversing aging and rejuvenating the elderly through what they called "oxygen therapy", in the first of its kind. Researchers from Tel Aviv University used high-pressure oxygen chambers to target specific cells and DNA associated with short lifespans - to find out what 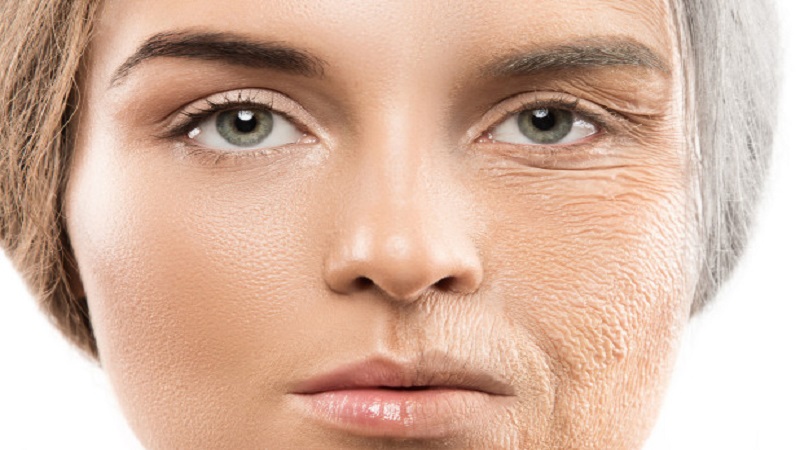 In a study, the first of its kind, scientists succeed in returning youth to the elderly

Scientists said that they have succeeded in reversing aging and returning youth to the elderly through what they called "oxygen therapy", in the first of its kind.

Researchers from Tel Aviv University used high-pressure oxygen chambers to target specific cells and DNA associated with short lifespans - discovering what some religions call the "Holy Grail" for survival in youth, according to a press release about the discovery.

During the study, researchers investigated whether the treatment - which involves breathing pure oxygen in a pressurized environment - could reverse the effects of aging in 35 people over the age of 64, according to the study, published in the journal Ageing, or aging.

The elderly participants were placed in the room for 90 minutes a day, for five days a week for a period of three months, and the researchers studied the effect of this on aging cells, which is associated with the deterioration of tissues and organs, and they also measured the length of the "telomere" of each person, and the telomere is part of the chromosome, which is one of The reasons behind the emergence of premature aging, whether on young people or those who are slightly over young.

Remarkably, the scientists found that the participants' telomeres enlarged at an average length of 20% while their aging cells shrank by up to 37% by the end of the experiment - which is equivalent to the age of 25.

"The remarkable improvement in apparent telomere length reveals to the scientific community a new fact that aging can actually be targeted and reversed at the basic cellular biological level, given that telomere shortening is considered - the holy grail - of aging biology," said study co-author Shay Efrati.

While undergoing the sessions, the participants did not change their lifestyles, diet or medications, which have been shown in the past to affect a person's biological life.

The scientists, including doctors from Shamir Medical Center, believed that the pressurized room caused a short lack of oxygen, which led to cell regeneration.

Dr. Amir Haddani, who co-authored the study, says: "So far, it turns out that interventions such as lifestyle modifications and intense exercise have some inhibitory effect on shortening the expected telomere length."

"What is remarkable in our study, is that in just three months of treatment, we were able to achieve such a large telomeric extension - at rates far exceeding any current available interventions or lifestyle modifications," he adds.

And in 2016, experts discovered that they could stop aging in mice by giving them drugs that kill senescent cells.