From public transport stops to parks, to cemeteries and sports facilities, smoking will be prohibited within 10 meters of other people. From 1 January 2025, the smoking ban will be extended to all outdoor public areas 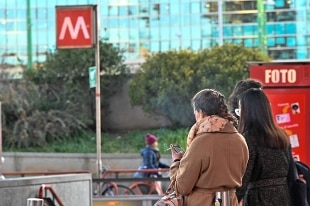 20 November 2020 The City Council of Milan approved, with 25 votes in favor, eight against, four abstentions and two councilors who did not participate in the vote, the Regulation for air quality which, among other things, introduces the city from the first January 2021 a ban on smoking outdoors except in isolated places.

From public transport stops to parks, to cemeteries and sports facilities, such as stadiums, smoking will be prohibited within 10 meters of other people.

From 1 January 2025, the smoking ban will be extended to all public outdoor areas.

"These - the Municipality specifies in a note - are measures that have a twofold objective: they help reduce PM10, that is the polluting particles harmful to the lungs and protect the health of citizens from active and passive smoking in public and frequented places. by minors ".

The ban on installing new diesel and biomass systems for heating buildings enters into force within 30 days of approval of the regulation and, starting from 1 October 2022, it will be forbidden to use diesel fuel also in heating systems already existing.

The use of wood to power the ovens of the pizzerias is regulated and starting from 1 October 2023 must be of "class A1": for a verification of the environmental quality of the wood-burning ovens present in the Milanese pizzerias, a census is also launched which will be carried out by 1 March 2021.

As regards commercial establishments, it will be mandatory to keep the doors closed by 1 January 2022. An exemption is foreseen for shops that use so-called "air blades" that are not electrically heated, with width greater than that of the door, with ground flow less than 2m / sec or which will adapt the existing air blades by 1 June 2022. 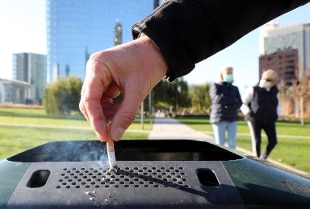 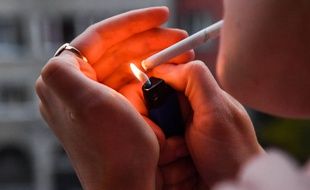 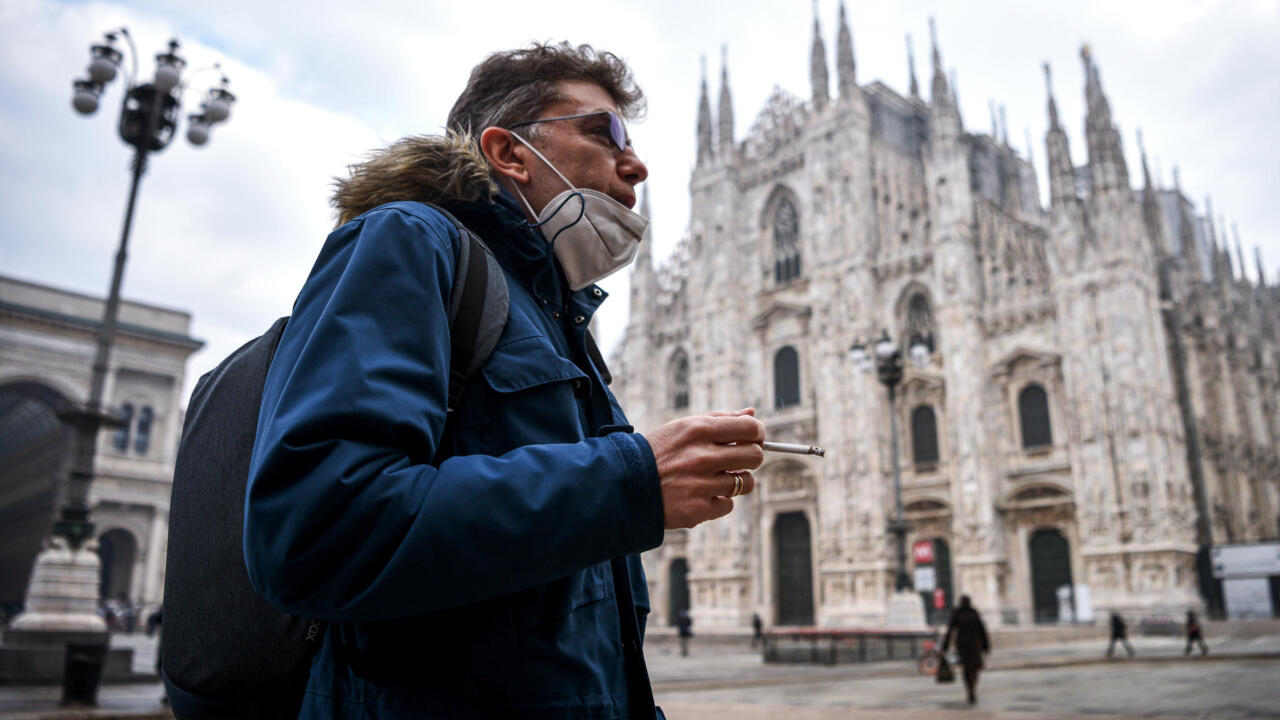 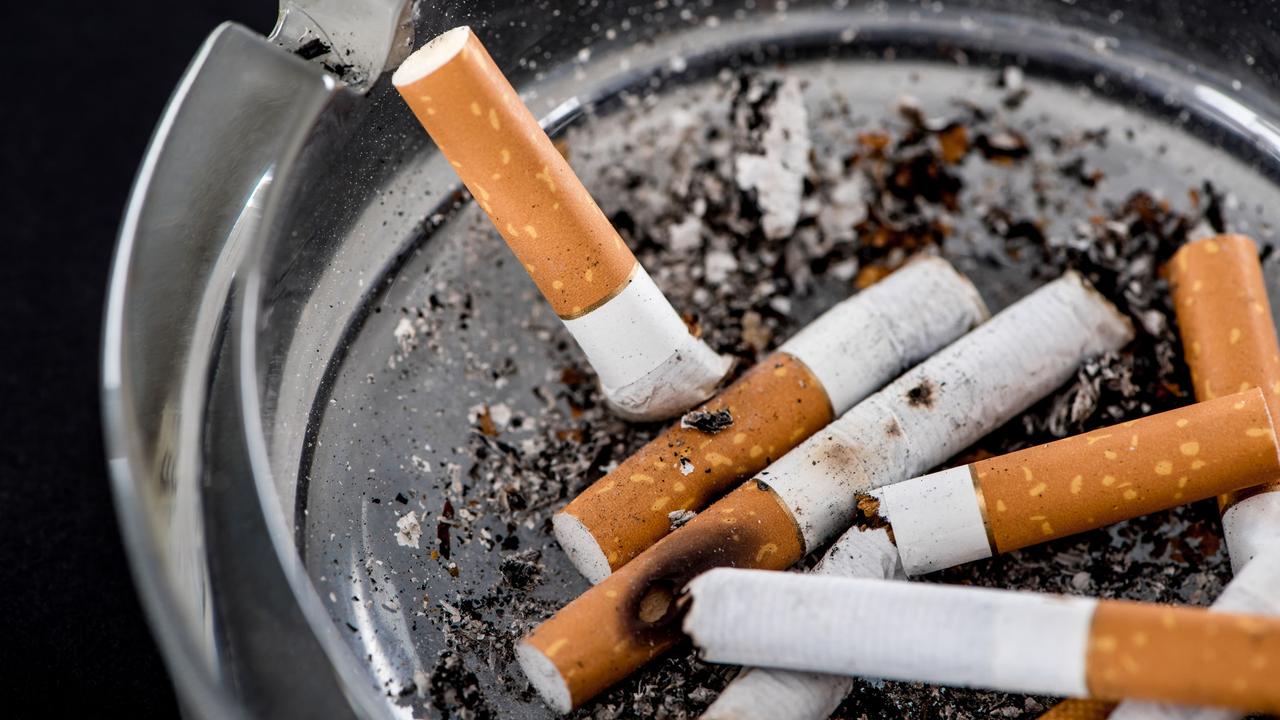 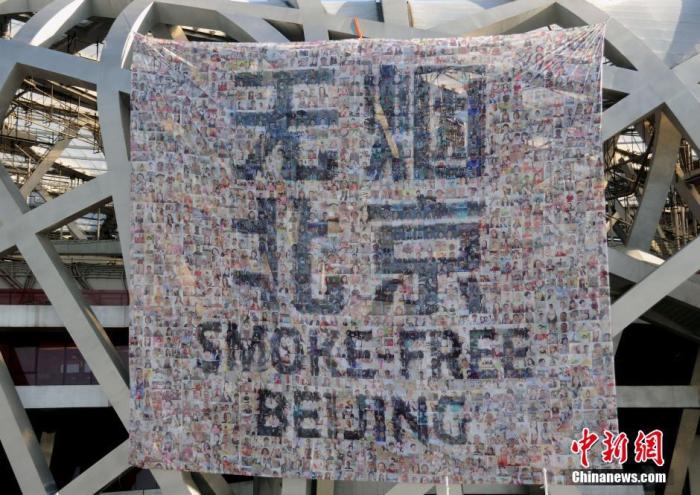 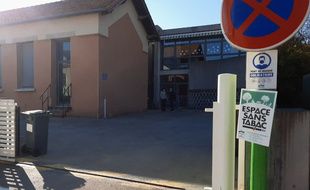 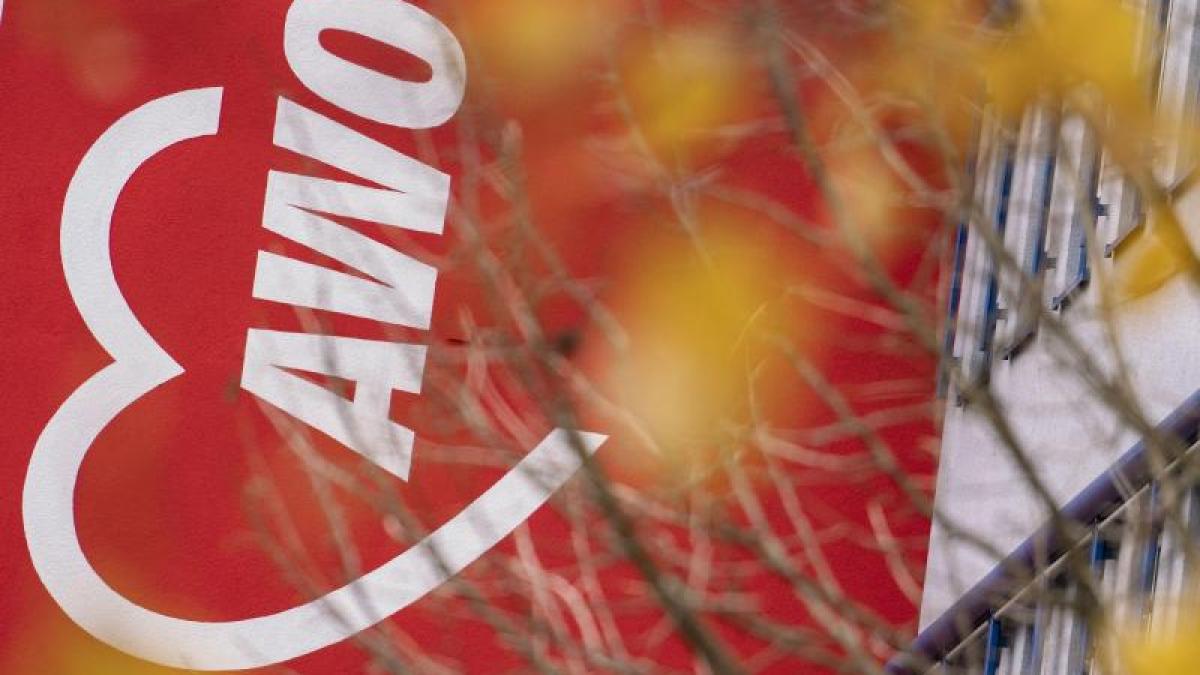 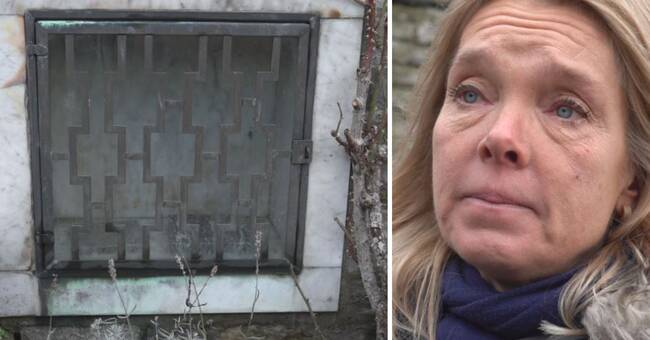 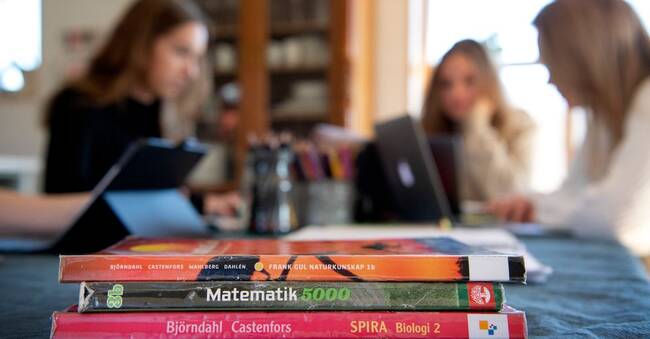