Neighboring rights: first agreements between Google and the French pressParis (AFP) This is a major shift in relations between Google and the press: the American giant has just signed several agreements with French newspapers in order to remunerate the use of their content, a world first which falls within the framework of the legislation. European Union on neighboring rights. In a blog post posted online Thursday, Google announced that it had signed individual agre 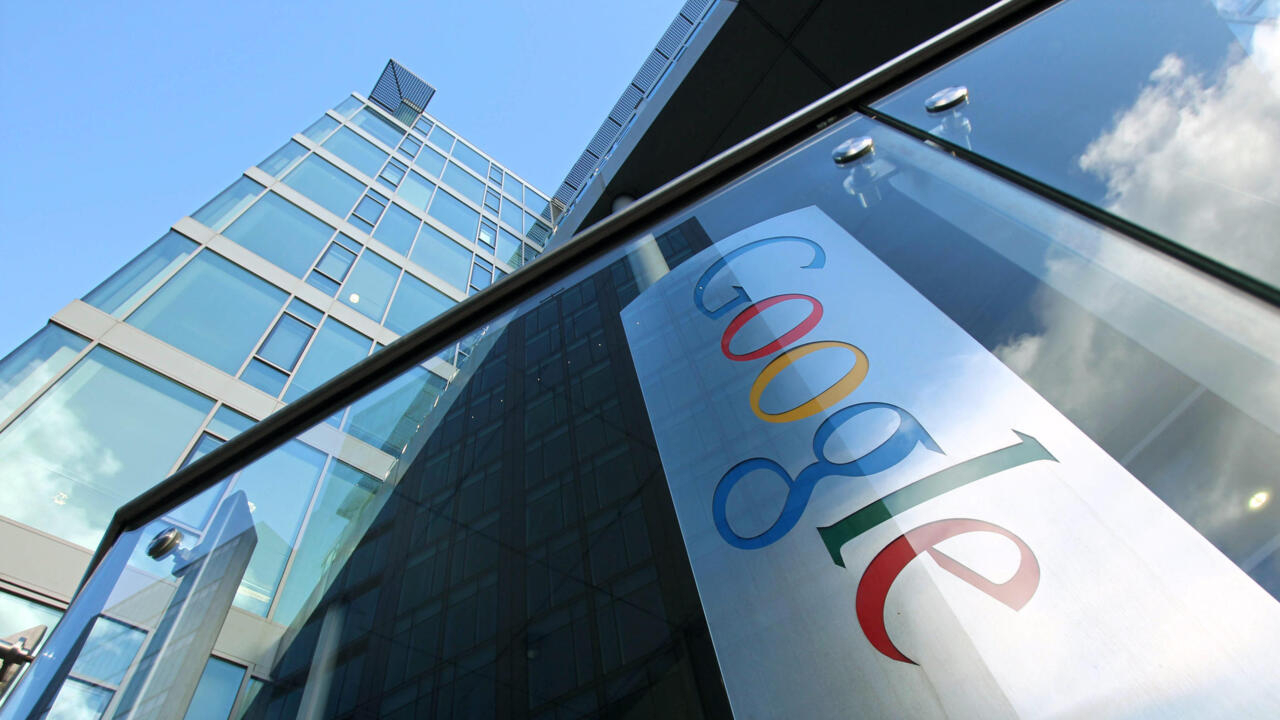 This is a major shift in relations between Google and the press: the American giant has just signed several agreements with French newspapers in order to remunerate the use of their content, a world first which falls within the framework of the legislation. European Union on neighboring rights.

In a blog post posted online Thursday, Google announced that it had signed individual agreements with "a number of publishers of the daily press and magazines including Le Monde, Courrier International, L'Obs, Le Figaro, Liberation, and L 'Express".

Google specifies that it is "currently in discussion with many other players in the national and regional daily press, as well as the magazine press".

Neighboring rights provide for remuneration for the content of press publishers (photos and videos in particular) used by online platforms, for example when they appear in search results on Google.

They result from European legislation adopted in 2019 and immediately implemented by France.

The evolution of the negotiations is therefore scrutinized in other countries where the problems of publishers facing Google are similar.

Google initially refused to pay the French press, triggering a standoff with the sector.

The French Competition Authority then ordered him to negotiate with publishers, a decision validated by the Paris Court of Appeal.

"We have a very vigilant monitoring system, we will be very careful that the contracts signed explicitly recognize the neighboring right and remunerate it", warned Thursday morning Isabelle da Silva, president of the Competition Authority, during an intervention at "Médias en Seine", an event organized in Paris.

In addition to these first individual agreements, Google continues to negotiate with the Alliance of the General Information Press on a framework agreement, negotiations which should be concluded "before the end of the year".

"This advance makes it possible to remunerate press publishers in France under the law on neighboring rights, according to objective, transparent and non-discriminatory criteria, such as the publisher's contribution to political and general information, his daily publication volume, its monthly Internet audience, as well as the use of content on our sites ", greets Sébastien Missoffe, CEO of Google France.

No financial details are communicated.

- Agencies do not want to be outdone -

The agreements also provide that the signatories will benefit from the Google News Showcase program, already deployed in many countries and which also offers to pay publishers for a selection of content.

This program "will allow readers to access enriched content, and publishers to develop an even closer relationship with their readership, while benefiting from additional conditions of remuneration for their content", specifies Google, adding to have invested "nearly 85 million euros "since 2013 in the press in France via its various programs.

At "Media in Seine", Sébastien Missoffe said in particular to work with "Le Monde" on a program to develop its subscriptions, which he said has provided a third of its recruitments of new subscribers this year.

For their part, the press agencies indicated via their federation that they "will not let themselves be despoiled", regretting that "certain publishers (are) ready to conclude with Google agreements on rights that they do not have: neighboring rights of press agencies ".

At "Médias en Seine", the CEO of Agence France-Presse Fabrice Fries said he was "optimistic" on relations with the GAFA: "We have felt for a few months a change in attitude of the platforms", has t he estimated, specifying that he wanted to double in one year the revenues brought by the platforms to AFP (today 10 million euros).

"We are at a historic time, we are in the process of renegotiating the terms of compensation for the use of our content," said David Chavern, CEO of the News Media Alliance, a professional association of the American press, during the same event, judging that "the new administration Biden will be more combative in these fields".