Comment: Promulgating a list of diehards of "Taiwan independence" is a sharp sword to rule "independence" according to law

In recent years, the DPP authorities have stubbornly adhered to the separatist line of "Taiwan independence" and refused to accept the "92 Consensus" that embodies the one-China principle; they have manipulated "de-sinicization" in various fields and deliberately instigated cross-strait hostility; . Especially since 2019, the so-called "National Security Five Laws" have been revised and the "rev

In recent years, the DPP authorities have stubbornly adhered to the separatist line of "Taiwan independence" and refused to accept the "92 Consensus" that embodies the one-China principle; they have manipulated "de-sinicization" in various fields and deliberately instigated cross-strait hostility; .

Especially since 2019, the so-called "National Security Five Laws" have been revised and the "reverse osmosis law" has been adopted to "enemy the mainland".

The risk of implementing "de jure Taiwan independence" through a "referendum" and "constitutional amendment" is rising.

Obviously, the "Taiwan independence" separatist forces have embarked on a path of no return.

If we do not forcefully contain it, cross-strait relations will inevitably lead to disaster.

Recently, media at home and abroad have reported that relevant mainland authorities are planning to formulate a list of "Taiwan independence" diehards and will impose severe sanctions on them in accordance with the law.

In fact, for many years, people in the mainland academic circles have suggested that "independence" be ruled by law and researched and formulated a list of "Taiwan independence" elements. They believe that such a list has sufficient legal basis and legitimacy.

The Anti-Secession Law emphasizes that “there is only one China in the world, and both the mainland and Taiwan belong to one China. China’s sovereignty and territorial integrity are indivisible. It is the common obligation of all Chinese people, including Taiwan compatriots, to safeguard national sovereignty and territorial integrity. "The state will never allow the'Taiwan independence' separatist forces to separate Taiwan from China in any name or in any way."

Safeguarding national sovereignty, unity and territorial integrity by legal means is not only the foundation of modern international relations, but also the basic principle of the application of national laws.

The crime of secession is generally included in the first chapter of the national criminal law, and the penalty is more severe than that of the general crime. Depending on the severity of the circumstances, it can be sentenced to fixed-term imprisonment or life imprisonment.

According to Article 106, “colluding with foreign institutions, organizations, or individuals to commit crimes as set forth in Article 103 of this chapter... shall be severely punished in accordance with the provisions of each article”.

Both the National Security Law and the Anti-Secession Law stipulate that all Chinese people, including Taiwan compatriots, have the common obligation to safeguard national sovereignty, unity, and territorial integrity.

The National Security Law further stipulates that “any individual or organization that violates this law and related laws, fails to perform the obligation to maintain national security, or engages in activities that endanger national security, shall be investigated for legal responsibility in accordance with the law.” The above-mentioned legal provisions constitute the law to pursue “Taiwan independence” diehards in accordance with the law. The direct basis of responsibility.

In particular, when the jurisdiction of the Taiwan region is unwilling or unable to govern, national jurisdiction, as the last judicial barrier to safeguard national security, has more sufficient rationality and legitimacy to exercise jurisdiction.

According to international practice, the national criminal law also provides a protective jurisdiction system. Anyone who endangers China's national security anywhere will be subject to China's criminal jurisdiction.

It must be pointed out that Taiwan's current basic normative framework is still a "one country, two regions" system.

Safeguarding the sovereignty and territorial integrity of the country is the mutual obligation of both sides of the strait.

The political confrontation between the two sides of the Taiwan Strait has not resulted in the reconstruction of sovereignty and the division of territory, and it must not be an excuse for creating national division.

Taiwan’s criminal system originally had provisions on “crimes of civil strife” and “crimes of foreign aggression”, and those who “conspired to foreign countries”, “change the national constitution” and change the affiliation of the country may be sentenced to life imprisonment or even death.

National law enforcement and judicial organs will take all necessary measures, including all necessary means such as wanted, restriction of entry and exit, property seizure and freezing of seizures, as well as the implementation of international criminal judicial assistance methods such as extradition and repatriation of suspects who have absconded abroad, to promote the arrest of the suspects. , Brought to justice.

Obviously, the list will not harm ordinary Taiwanese people, nor will it affect the normal economic and trade cooperation, cultural exchanges, and social exchanges between the two sides of the strait. On the contrary, it will help stabilize cross-strait relations.

The introduction of such a list will surely smash the dreams of "Taiwan control China" and "gradual Taiwan independence" of hostile forces at home and abroad.

Under the anger and depravity, all kinds of slander, slander, and verbal abuse are not difficult to imagine, and all kinds of distortions, misunderstandings and prejudices will follow.

All forces that condone and support "Taiwan independence" must fully realize the determination and will of the Chinese government to firmly safeguard national sovereignty and not allow Taiwan to separate from the territory of the motherland!

All those who have illusions and misconceptions about this must wake up, and all those who engage in "Taiwan independence" separatist activities must rein in the brink!

News/Politics 2020-11-19T10:27:03.018Z
Comment: Promulgating a list of diehards of "Taiwan independence" is a sharp sword to rule "independence" according to law

News/Politics 2021-01-27T03:33:20.094Z
When will sanctions be imposed on "Taiwan independence" elements who behave badly? Response from Taiwan Affairs Office of the State Council

News/Politics 2021-02-26T09:47:50.783Z
Catalonia will allow the opening of shopping centers with limitations after being closed for almost two months due to the coronavirus 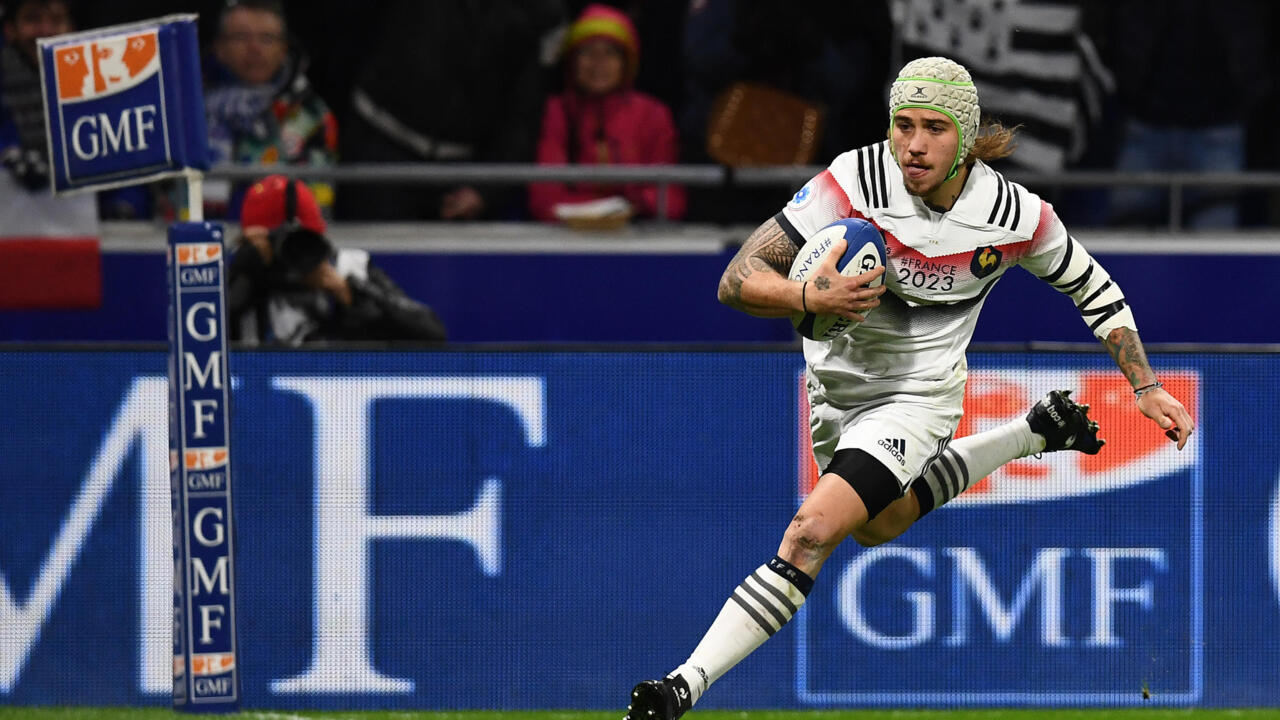 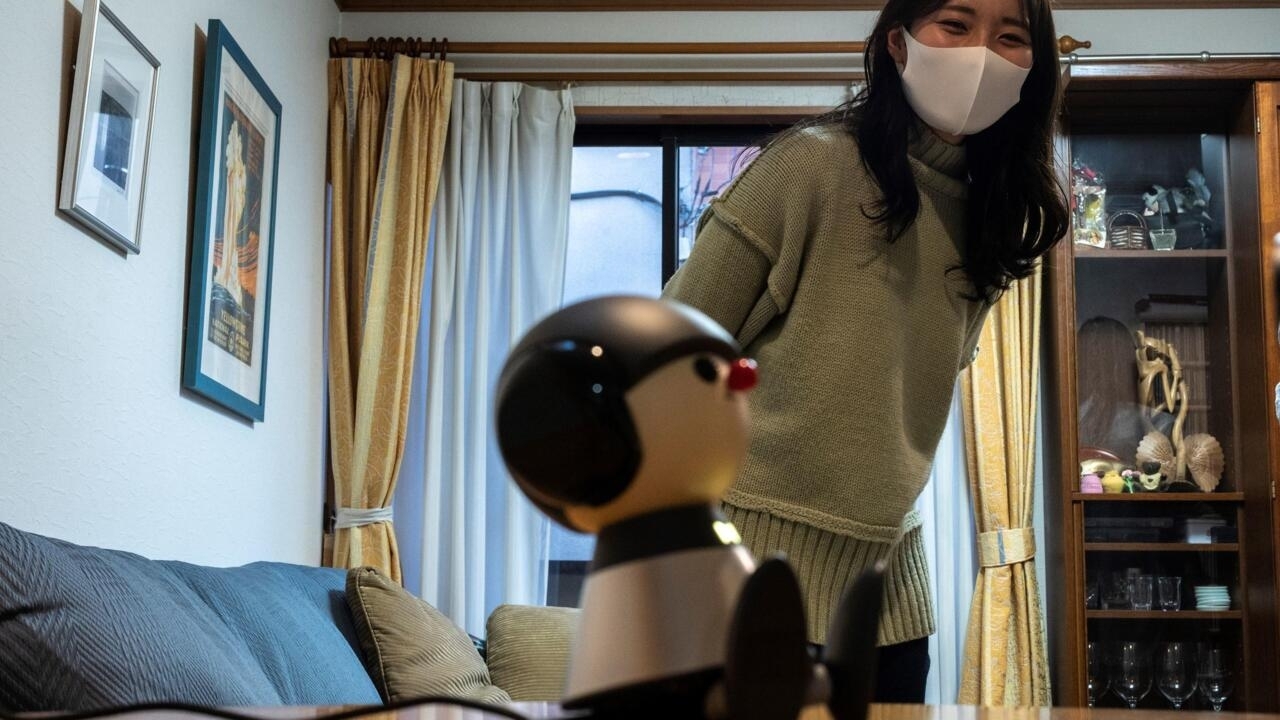 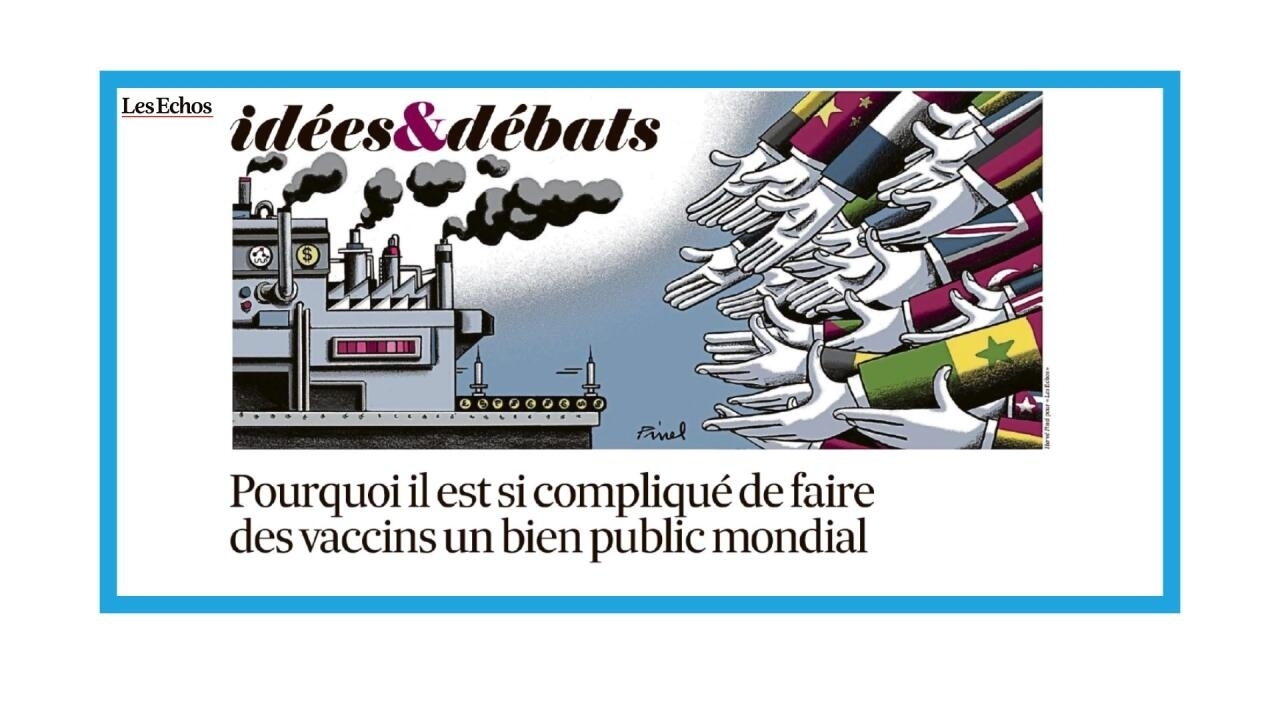 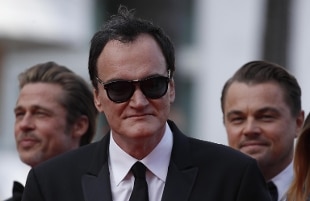