The outgoing US president, Donald Trump, on Tuesday fired the director of the cybersecurity agency that last week affirmed that the last presidential elections The outgoing US president, Donald Trump, on Tuesday fired the director of the cybersecurity agency, who last week said that the last presidential elections were

"the safest in history."

"The recent statement by

on the security of the 2020 elections was very inaccurate, as

there were massive fraud and irregularities,

"Therefore," Trump added, "with immediate effect, Chris Krebs has been fired as director of the Cybersecurity and Infrastructure Security Agency (CISA)," a body that belongs to the Department of Homeland Security (DHS).

In his series of tweets, the president said: "The only sure thing in our 2020 elections was that they were

In this, the Trump Administration takes great credit."

This decision by Trump comes after the CISA, through its coordination committee for electoral infrastructure, argued last Thursday that the elections were "the safest in history."

"There is no evidence that

any voting system has eliminated or lost votes,

changed votes or been affected in any way," he said in a statement that had a lot of impact by directly contradicting Trump's allegations of fraud.

"Although," he added, "we know that there are many unsubstantiated claims and opportunities for misinformation about the process of our elections, we can assure you that we have

the utmost confidence in the security and integrity of our elections

and you should also have it."

Krebs has been the first director of the CISA,

a position created in 2018 by Trump

since until then the agency was led by an undersecretary of DHS.

Two weeks before the elections,

Trump still does not recognize the triumph of the president-elect, Joe Biden,

a fact that he attributes without proof to a fraud orchestrated against him by the Democrats.

Elections in the U.S.A 'childish' operation by Iranian hackers to sow discord in the U.S. News/Politics 2020-11-18T02:36:08.957Z
Trump fires election security director who denied fraud and said the elections were "the safest in history" 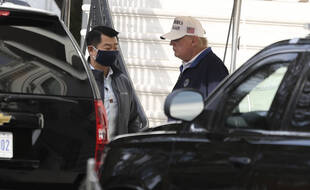 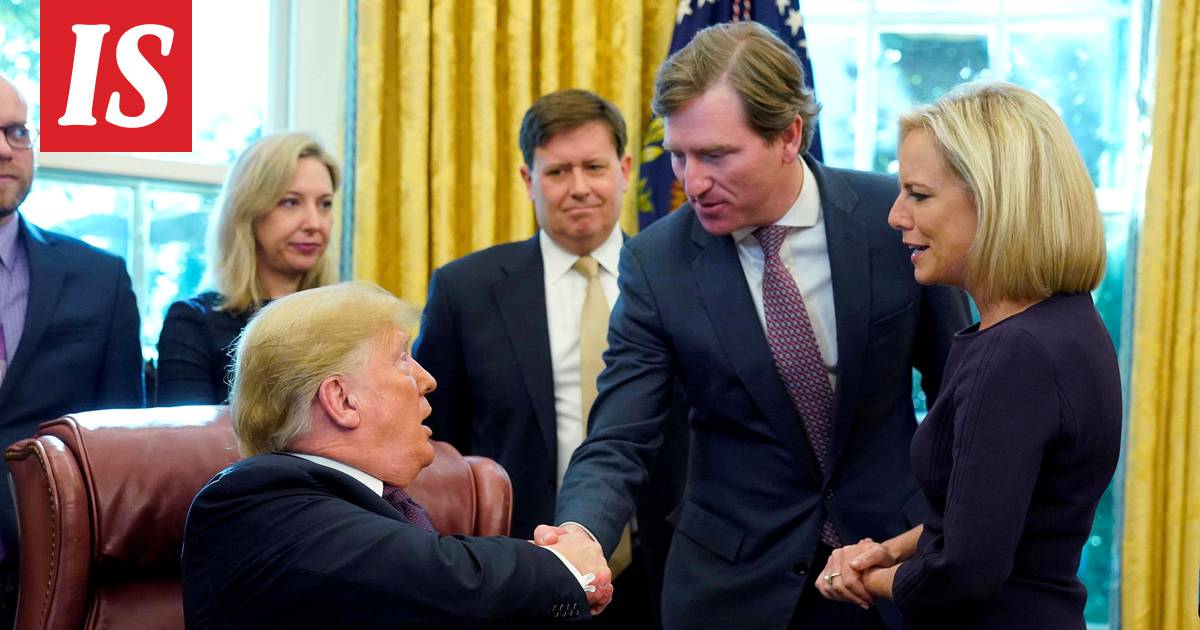 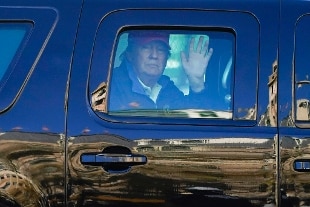 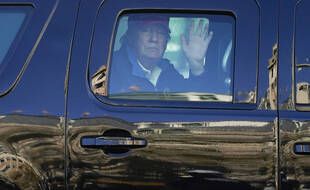 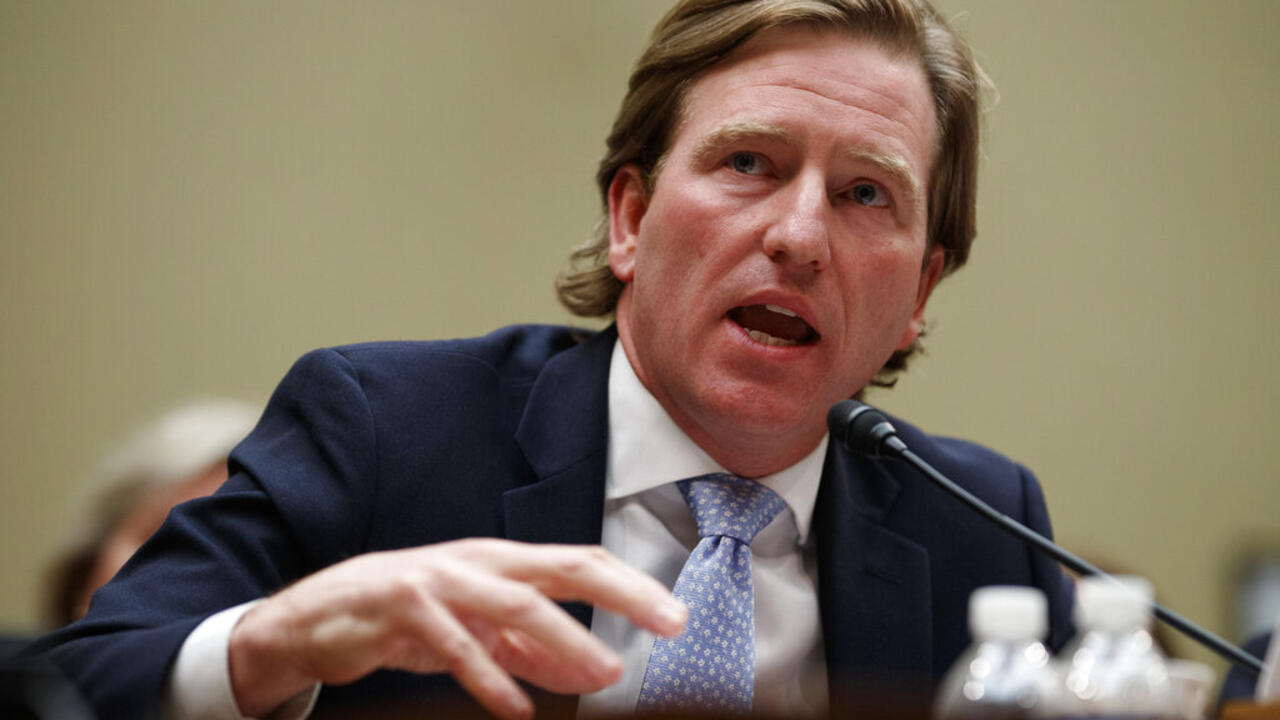 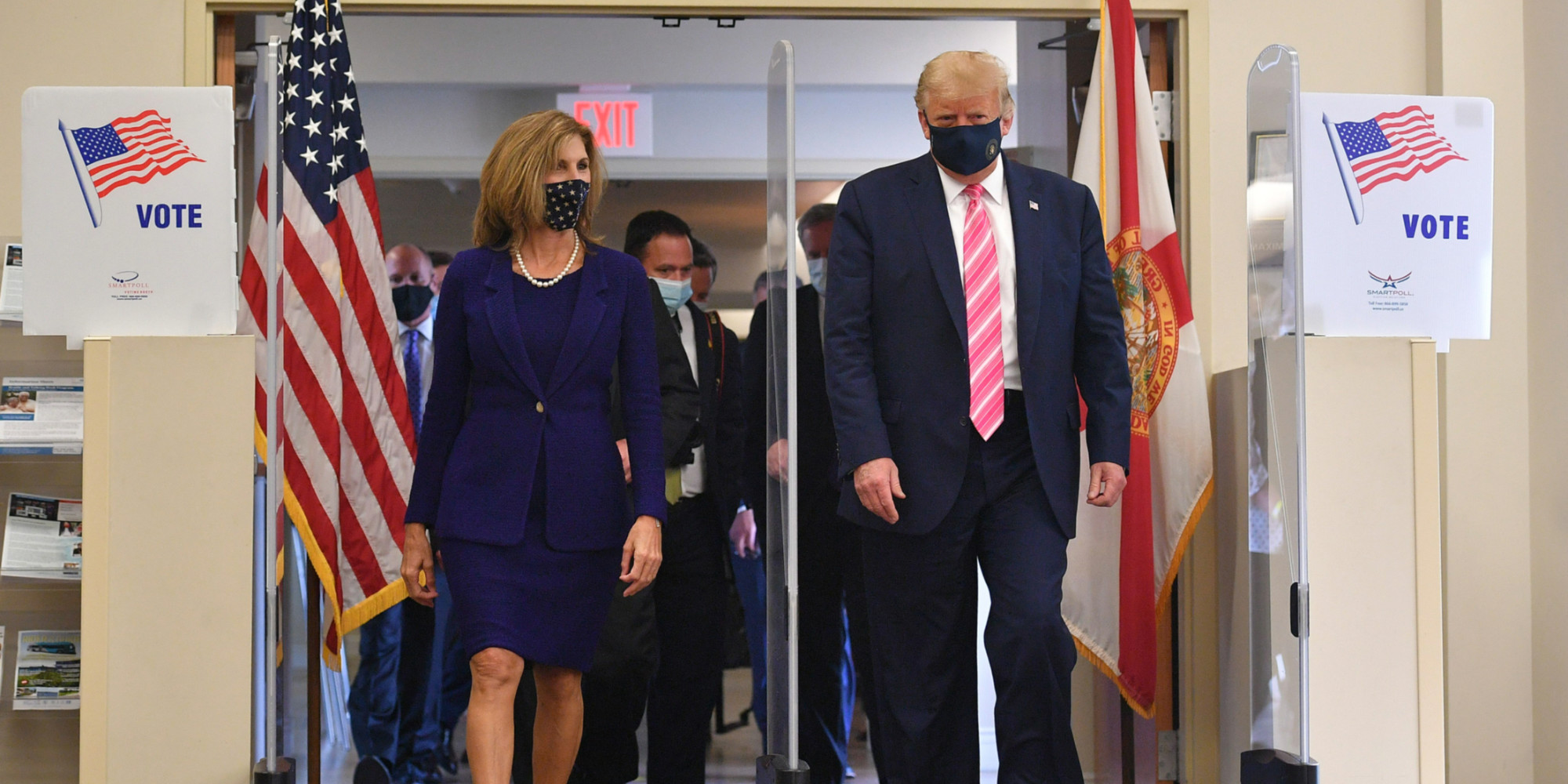 News/Politics 2020-11-13T05:16:00.588Z
US presidential election: "no proof" of lost or modified ballots according to electoral authorities 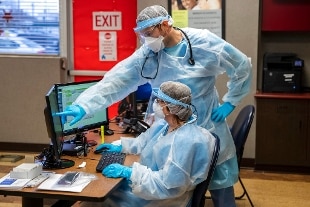 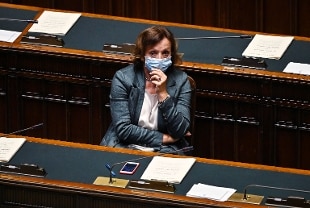 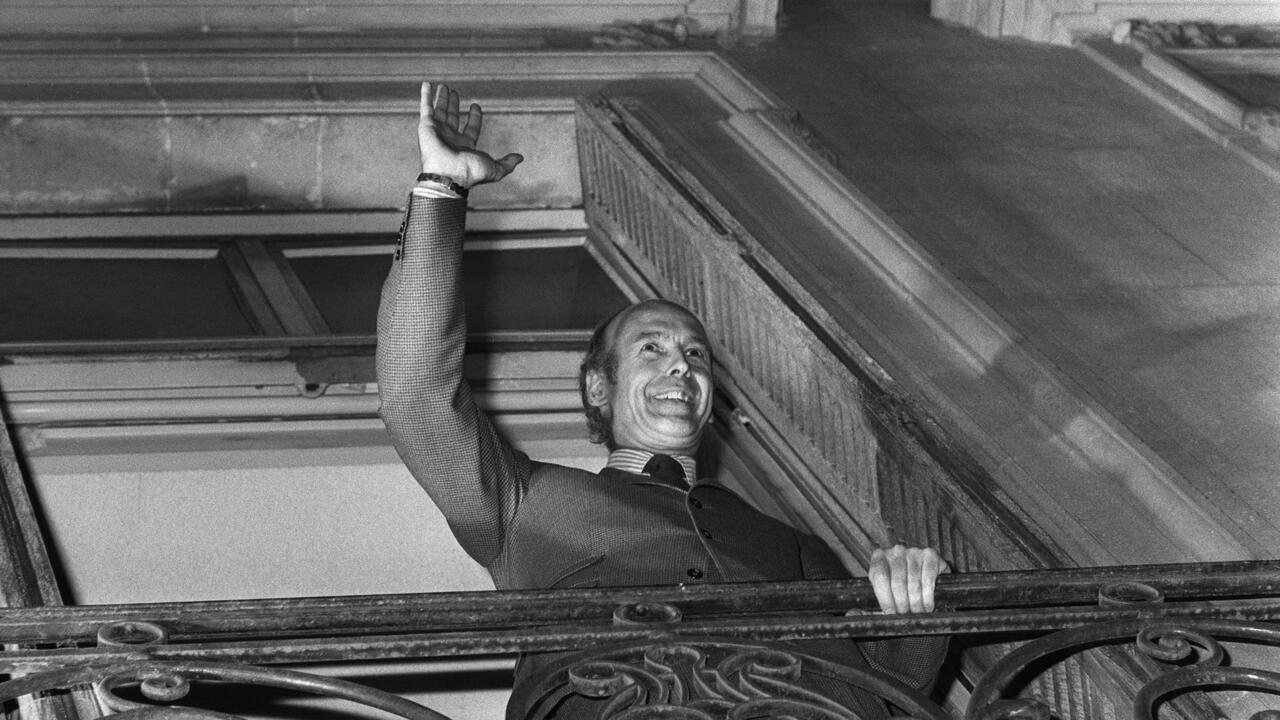