Norway's Minister of Defense Frank Bakke-Jensen will contact his Danish colleague to discuss the revelation that Denmark will help the United States to spy on targets in several Nordic countries. According to the information, they are said to have carried out espionage against the Swedish defense industry. 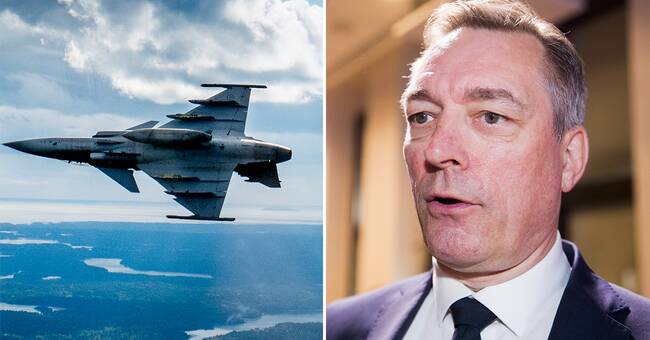 Earlier this week, Danmarks Radio (DR) published information that the American intelligence service NSA, with the help of its Danish counterpart, spied on targets in several countries, including Norway, Finland and Sweden.

The espionage must have been conducted via a base in Denmark.

According to DR's sources, Saab was intercepted at the same time as the Danish state was procuring new fighter aircraft, where Saab's Gripen aircraft was one of the candidates.

Norway was also the target of the interceptions regarding the fighter aircraft.

"I have taken the initiative to talk to my Danish colleague, Minister of Defense Trine Bramsen," says Bakke-Jensen in a written comment to the news agency NTB.