Six months after her arrest, the Palestinian Authority announces the resumption of contacts with Israel and security coordination

The Palestinian Authority announced today that the course of the relationship with Israel will return to what it was, about 6 months after the announcement of the cessation of Palestinian-Israeli relations, ahead of an upcoming visit by the US Secretary of State to Israel. 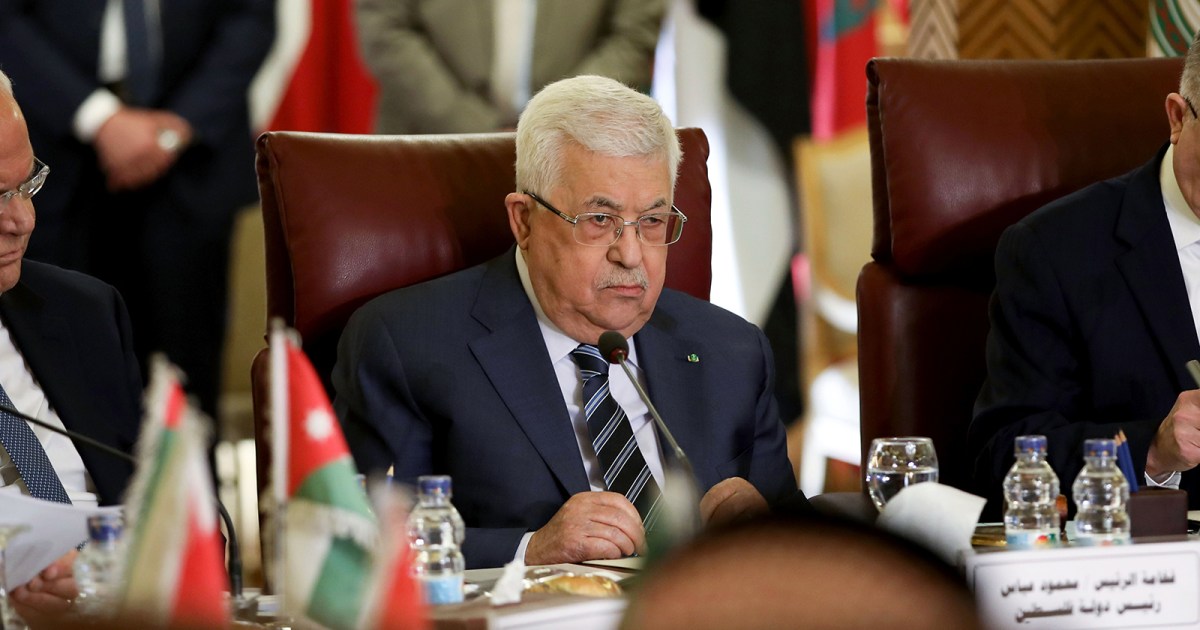 The Palestinian Authority announced - on Tuesday - that the path of the relationship with Israel will return to what it was, about 6 months after the announcement of the cessation of Palestinian-Israeli relations.

This announcement comes ahead of an expected visit by US Secretary of State Mike Pompeo to Israel.

Palestinian Prime Minister Muhammad Shtayyeh said, "We have received a paper from Israel pledging to abide by the agreements with us, in response to an initiative on our part, and therefore we announce the resumption of contacts." He added that peace with the Palestinians is what will comfort Israel regardless of who will normalize with it.

In an interview with the Council on American Foreign Relations, Shtayyeh said that they assume the demise of Trump's vision for peace, which they rejected, upon the end of his term, indicating that there is a big difference between what Biden says and what Trump did, and that the Palestinians hope that the new US administration will support the two-state solution. Based on the principle of land for peace, which remains the basis for a two-state solution, he said.

He stressed that the steps taken by President Trump's administration have encouraged Israel to press ahead with its practices in Jerusalem and the rest of the occupied territories.

For his part, Palestinian Civil Affairs Minister Hussein al-Sheikh said - on Twitter - “in light of the contacts made by President (Mahmoud Abbas) regarding Israel's commitment to the agreements signed with us, and based on the official written and oral messages we have received confirming Israel's commitment to that. The course of the relationship with Israel will return to what it was. "

The sheikh did not provide further details, noting that Abbas announced last May that he would stop working on agreements with Israel, in response to its timely plan to annex parts of the West Bank, which was subsequently suspended.

The Palestinian decision included the cessation of security and civil coordination with Israel, and the failure to receive the funds from Palestinian tax revenues, which constitute about two-thirds of the Palestinian Authority’s budget, causing a large deficit.