[NHK] Regarding the realization of a carbon-free society that the government is aiming for, former Prime Minister Koizumi has reached the goal by spreading renewable energy without relying on nuclear power plants.

Former Prime Minister Koizumi expressed the idea that the realization of a carbon-free society, which the government is aiming for, can be achieved by the spread of renewable energy without relying on nuclear power plants.

After the meeting, Mr. Koizumi told reporters about the government's policy to reduce greenhouse gas emissions to zero by 2050, saying, "We can do it with zero nuclear power and zero coal. Solar and wind power, etc. We have agreed that no country is as blessed as this, and that it is the LDP that moves towards its dreams, but it is strange not to do so. Older people are saying new things. "

After that, the reporters asked if the second son, Minister of the Environment Koizumi, had the same recognition, but he said, "I know Shinjiro, but I'm young, so I'm weighting myself."

On the other hand, regarding the timing of the dissolution of the House of Representatives and the general election, Mr. Yamazaki told reporters, "It is impossible to hold an election in the situation where the third wave of the new coronavirus is coming. Next year's Tokyo Olympics and Paralympics We agreed that if we win the election after the event is over, the Kan administration will become a full-fledged administration. "

Business 2020-09-24T04:12:10.878Z
Keidanren and Ministry of the Environment collaborate to realize a carbon-free society

News/Politics 2020-10-26T08:53:59.020Z
Prime Minister Suga's statement of belief “Realization of a carbon-free society” Efforts and challenges of the business community

News/Politics 2020-11-04T10:23:40.741Z
Liberal Democratic Party to consider concrete measures to launch promotion headquarters toward the realization of a carbon-free society 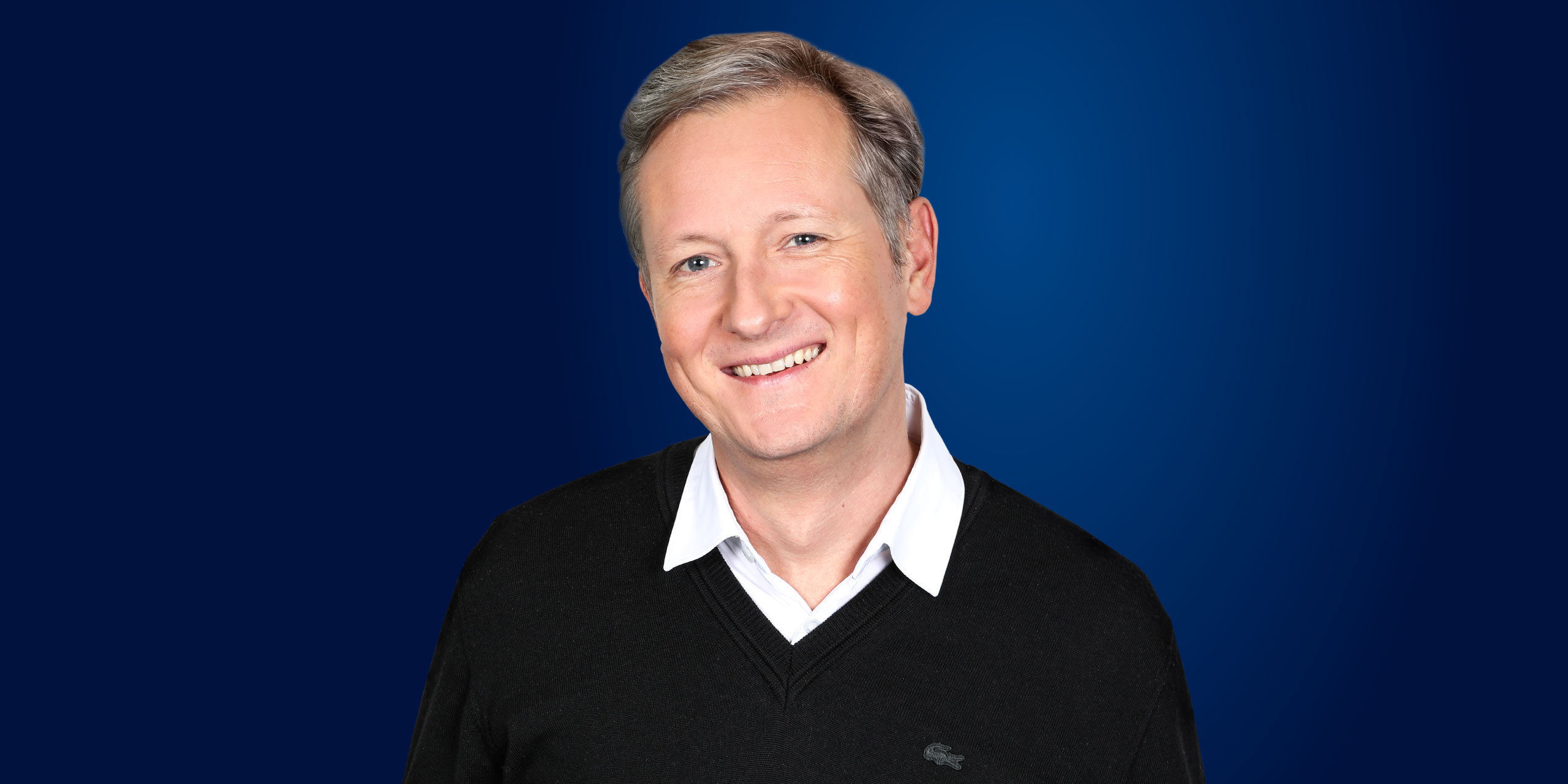 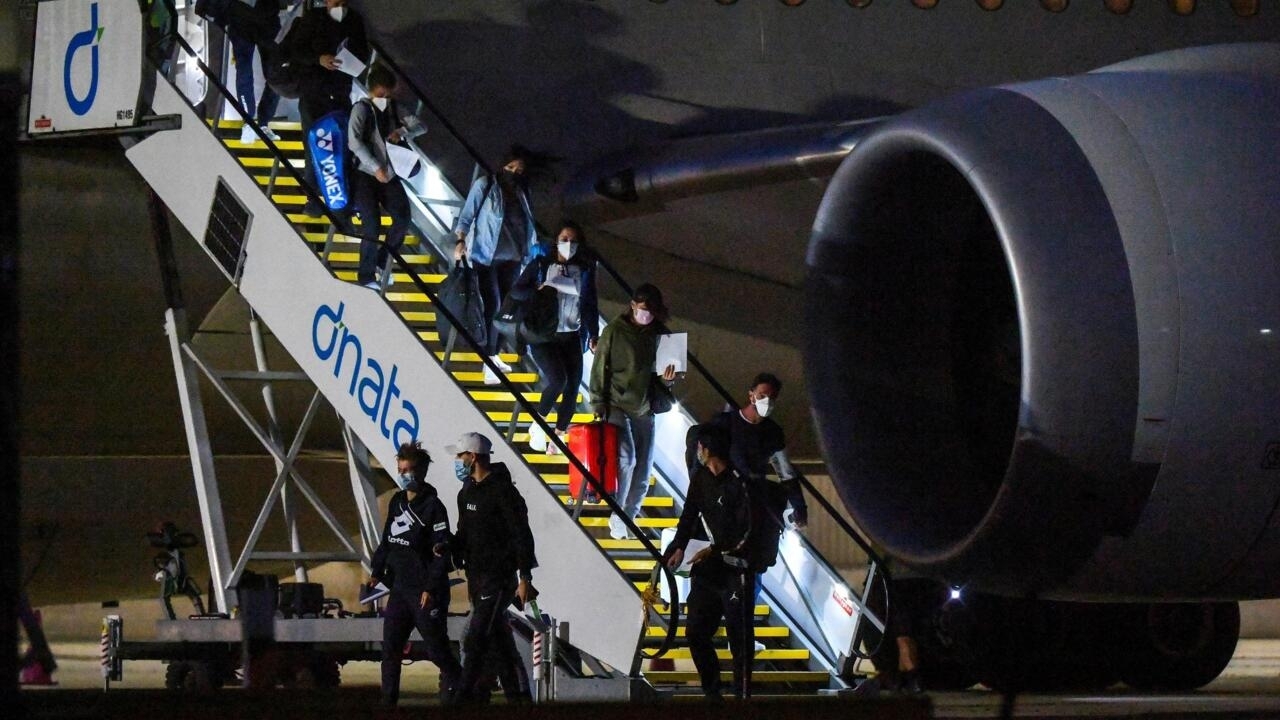 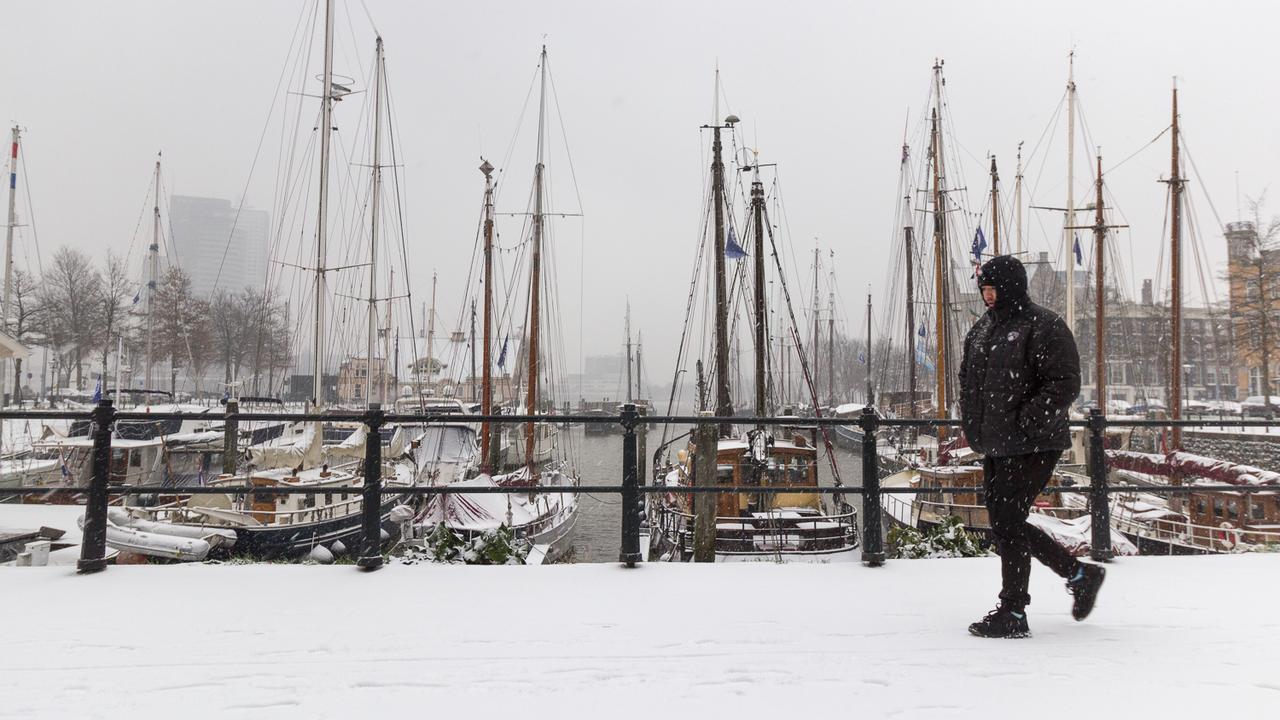