Video games, a benefit for mental health in times of confinement?

While the World Health Organization (WHO) has recognized video game addiction as a mental illness since 2018, researchers at Oxford University have found a correlation between ... 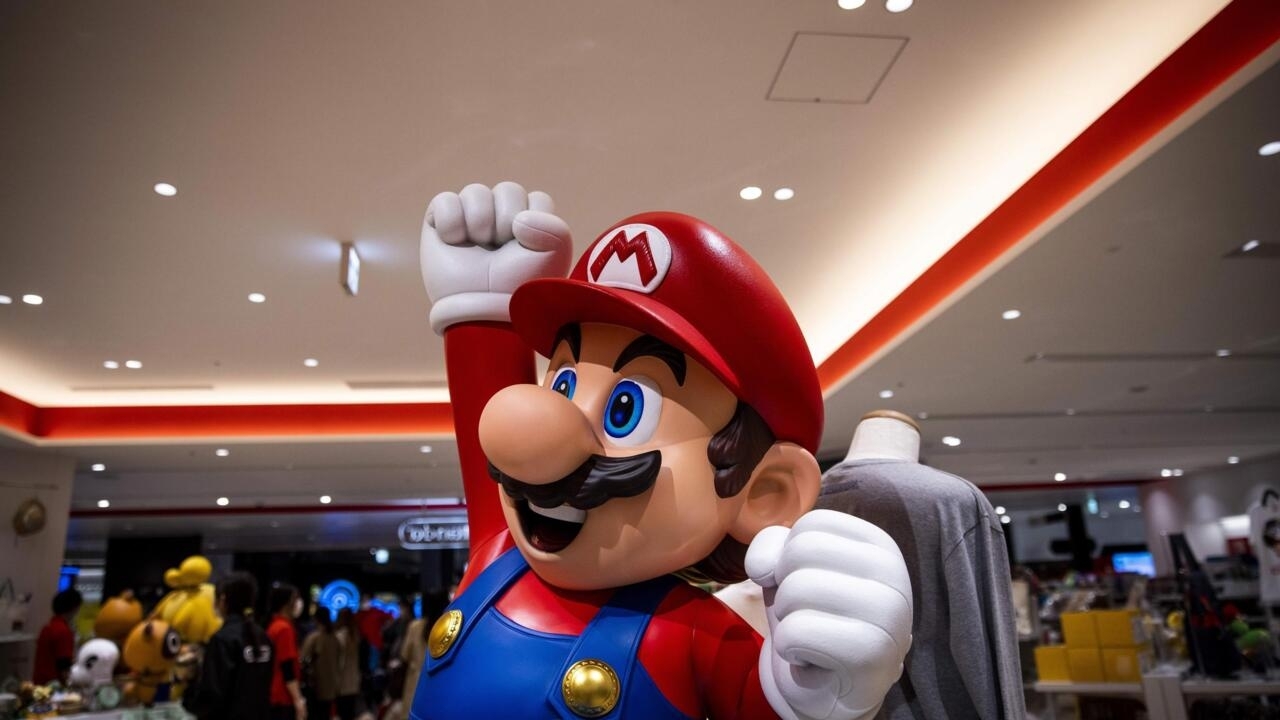 What if this was a solution to the psychological effects of confinement?

In a study published Monday, November 16 and based on the games "Animal Crossing" (Nintendo), one of the most popular in the world, and "Plants vs Zombies" (Electronic Arts), researchers at the University of Oxford conclude that playing video games can be good for your mental health.

"Contrary to widespread fears that too much time spent gambling leads to addiction and affected mental health, we found a small correlation between gambling and well-being," summarized the study authors.

>> To read also: "Reconfinement: 'There is a general psychic wear because we do not see the end of this crisis'"

"Our results support the idea that online games offer a satisfactory alternative to face-to-face meetings during this exceptional period" of confinement, one of the study's authors, Matti Vuorre, told AFP.

Video games, especially online games, are regularly accused of affecting the mental health of gamers, and previous studies have criticized the effect of too long gaming sessions on younger people.

Since 2018, the World Health Organization (WHO) has recognized addiction to video games as a mental illness, a "decision criticized by many researchers" according to Matti Vuorre.

To explain this difference in conclusion, the Oxford researchers point to the use of game time data provided by the developers, where previous studies were based on self-assessments of the people surveyed.

"In our study, the association between actual playing time and well-being was stronger" than when compared with reported playing time, they explain.

New preprint: We look at the relation between video game play behavior and well-being.

Usually research asks people to estimate their gaming time, which we know is inaccurate.

To get to their actual, objective video game behavior, we collaborated with EA and Nintendo of America.

Working with game publishers EA and Nintendo, "for the first time, we were able to question the relationship between the way you play and the well-being," said another study author, Professor Andrew Przybylski, in A press release.

Thus, people who spent more than four hours a day on average playing "Animal Crossing" said they were happier.

Both the "Animal Crossing" simulation game and the "Plants vs Zombies" shooter both have colorful, cartoon-like graphics, and neither is one of the more controversial titles for their violence. , or their incentive to spend money.

"Our results were remarkably similar for the two titles, which do not belong to the same genre," said Matti Vuorre.

"Further studies will provide an opportunity to study a larger cross-section of genres."