News of the progress of the coronavirus vaccine has supported the price of crude oil, but as the pandemic keeps the outlook still weak, Opec, an oil-exporting country, and its allies still do not want to increase production. 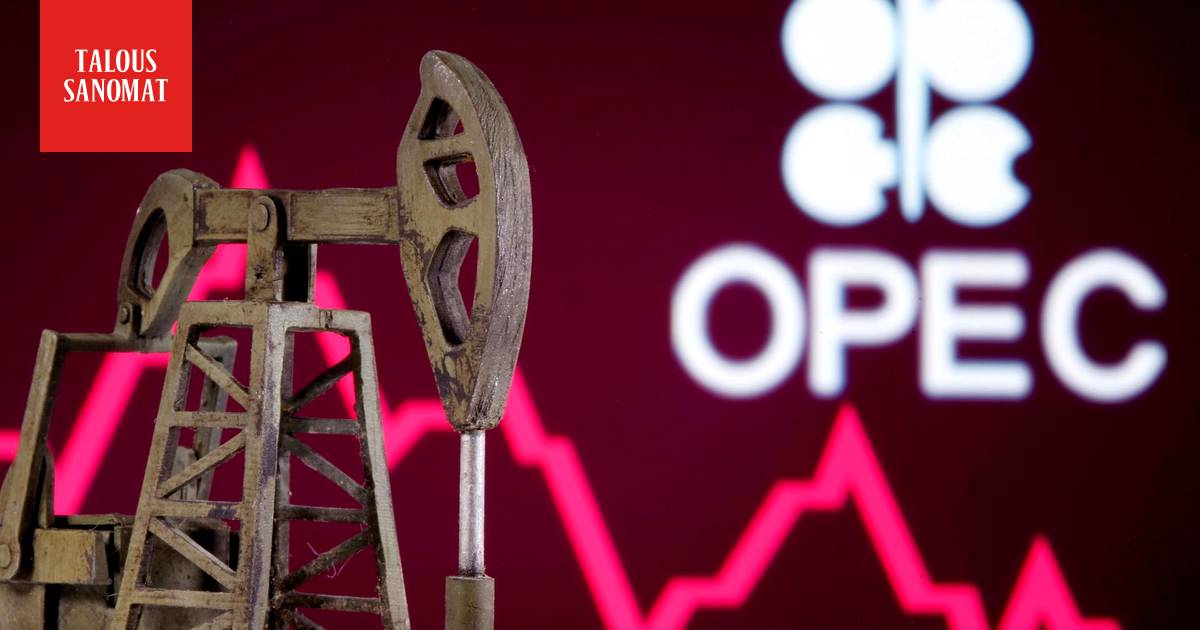 Crude oil prices have peaked today in ten weeks as the joint project between Pfizer in the US and BioNTech in Germany has progressed well.

It is hoped that the market will give birth to a vaccine to control the pandemic and to revive flying, motoring and other economic activities.

In London, North Sea Brent moved two per cent above its Friday decision in the afternoon.

Despite positive assessments, Saudi-led Opec and Russia are discussing delays in raising production as the second wave of the pandemic continues to weigh on demand.

The International Energy Agency (IEA) has estimated that even with the vaccine, demand for oil will not increase significantly until the second half of next year.

According to sources in the news agency Bloomberg, Opec and its allies are working to postpone production increases for three to six months.

Originally, they had planned to increase production by almost two million barrels a day in January.

Representatives of this so-called Opec + will hold an interim meeting tomorrow, where they will prepare a decision at the actual meeting in two weeks' time.

Bob McNally, chairman of the board of the consulting firm Rapidan Energy Group, estimates that oil exporters have little choice but to postpone production increases.

- The contraction in demand in Europe is frightening, he tells Bloomberg.