In France, Catholics want to be able to return to mass. Throughout the weekend, initiatives were taken to ask the government to allow Catholics to celebrate the offi… 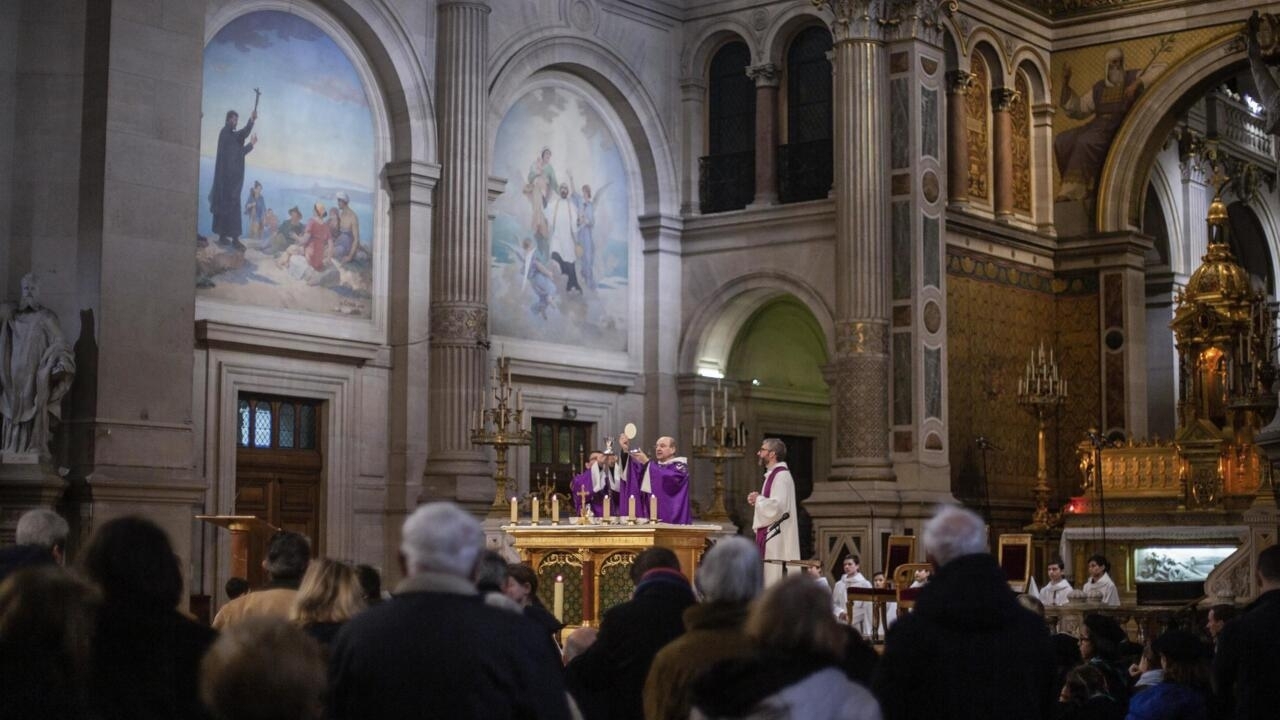 As the Advent season before Christmas approaches, Catholics are calling for the ban on mass in public to be lifted.

In France, Catholics want to be able to return to mass.

Throughout the weekend initiatives were taken to ask the government to allow Catholics to celebrate services in churches.

Some politicians have supported this demand.

The government is under pressure.

Give us back mass.

This is what Catholics are asking who do not understand the ban on celebrating religious services decided by the government.

A new bronca which is added to that of

The re-containment provokes a lot of disputes and the government is unable to convince of the necessity of the choices that have been made.

To read also: Confinement in France: Catholics demand the return of mass

Some opposition politicians took the opportunity to support protesters from the Catholic community.

the exercise of worship

” and Gérard Larcher spoke out for “

the resumption of masses

Faced with this mobilization of Catholics, the Elysee did not wish to react and referred to the statements of the Minister of the Interior who had displayed his firmness on Friday by affirming that he would not hesitate to send the police to "

" the Catholics who would demonstrate in the event of repeated acts.

However, some gatherings took place in front of churches in several cities.

Gérald Darmanin will receive this Monday morning the representatives of the cults to discuss with them the conditions for a possible resumption of the ceremonies.

After the threat of sanction, consultation.

These Christians are unanimous, the churches are large enough to respect barrier gestures ...

See also: France: the Prime Minister is preparing long-term rules against the Covid-19

Confinement in France: Catholics demand the return of mass

Covid-19: "This is not the time to loosen the clamp" according to Jean Castex