A well-known Tampere beer brand opens a restaurant in Helsinki

Pyynikin Brewing Company, which has gained international fame, is opening a beer restaurant in the heart of Helsinki. 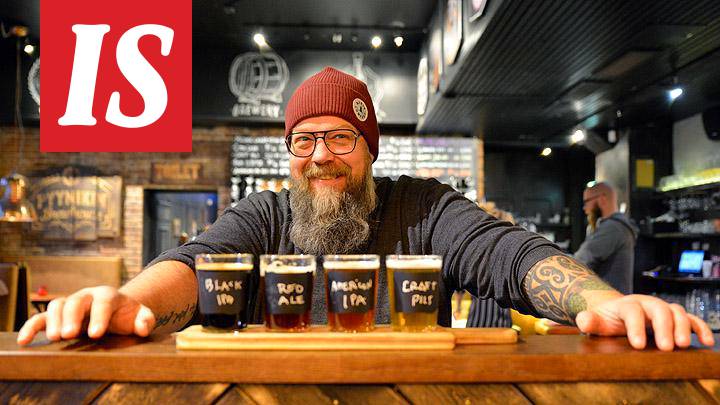 Pyynikki Taproom Helsinki will open at the turn of November – December on Eteläesplanadi.

- There will be a wide range of drinks from the Tampere brewery, from beers to gins, with casual pub food on the side, the restaurant's press release promises.

Pyynikin Brewing Company opened Pyynikin Brewhouse restaurant in 2017 in the center of Tampere together with NoHo Partners.

The restaurant has twice been voted the best beer restaurant in Tampere.

In March, the company was included in the Financial Times ’FT-1000 list as Europe’s fastest-growing brewing and beverage company.

In late summer, according to the Most Valuable Brands 2020 survey by Taloustutkimus and Marketing & Advertising, the Tampere brewery is Finland's most respected beer brand.

The new restaurant has nearly a hundred seats.

In addition to beers, the restaurant will offer products from the brewery's distillery as well as special items.