She would have preferred if she had married in her early 30s to have more than one child, but the right age partner came at the age of 39, and at the age of 46 gave birth to her child. Stories of mothers who gave birth after 40, what is the opinion of medicine? She would have preferred if she had married in the early 30's to have more than one child, but she had not succeeded with a "suitable age partner" before the age of 39. Hoda tells Al-Jazeera Net the story of trying to conceive immediately after marriage, which was obstructed by women's health reasons that she was exposed to and lasted 6 years.

When she wanted to go for IVF, her eggs had weakened further due to the treatment she had been subjected to, so the doctor advised her to take eggs from a donor (through a process known as egg donation, which is in fact a sale to her, provided that there is no meeting between the donor and the recipient).

At the age of 46 she gave birth to her daughter, and she was pregnant with twins, but one of the fetuses did not survive, she says.

The most beautiful experience

Conceiving and giving birth to the child was difficult for Hoda, and therefore she advises young girls to resort to the process of freezing and preserving their eggs in their early thirties, so that they do not have to take other eggs, and for their children to carry the mother's genes.

Today, the child is 5 years old, and Hoda says that despite her fatigue, she feels that nothing is more beautiful than motherhood.

She sees late motherhood as more mature and responsible, and "the experience that culminated and shortened my life experiences," according to what she tells Al-Jazeera Net.

Saadi Hammoud, 54, says she gave birth to her fifth son, Ali, on her 43rd birthday.

She desperately wanted to have another boy so that her son Reda would not be left alone, as she says, even though he has 3 sisters: Rayaya, Sarah and Fatima.

Saada gave birth to her first child at the age of 23, and the fatigue of moving from one house to another was accompanied by the living conditions, which made parenting and getting used to the new environment more difficult.

In 2006, the psychiatric supervisor then advised her not to have children, for fear of the idea of ​​a deformed fetus due to her advanced age, but she says, "When Ali was born, I searched for her number, and told her that I had given birth to the most beautiful and smart boy."

She adds that she has benefited from her experience raising her children, who breastfed them all until the age of about 4.5 years.

Hala Abu Said and her daughter Yara (6 years), who gave birth to her when she was in her mid-forty (Al-Jazeera)

Hala Abu Saeed says that the motherhood experience is wonderful, as she got married at the age of 39 years and 9 months, and gave birth to Yara (6 years) when she was in her mid-forty.

She points out that it is not necessary for a woman's fertility to change at the age of forty if she is healthy.

The doctor was surprised by her tests, considering that her body is the body of a twenty-year-old woman, as she put it, and she said, "I do not know if you are an exception, but I am against generalizing the idea that a woman in her forty is unable to conceive a normal child."

She considers that all the focus now is for her child to be proud of her, and to achieve what she was deprived of.

She affirms that a mother of forty knows the value of a child more, and encourages Hala for late motherhood because she carries intellectual maturity, an upbringing that is tender and selfless, as she says.

Hala tells Al-Jazeera Net, "Yara is all my life, and I am separated from her father and take care of her expenses on my own. What is important is that she stays with me. I am not required of her and I do not care about academic excellence, I care that she is happy."

Some older mothers fear the boy because it is the last opportunity, so he is surrounded by panic, but would you not consider that motherhood at forty is ideal, if the mother’s health is good.

Hala: A mother of forty knows the value of a child more because she has more intellectual maturity (Al-Jazeera)

Gynecologist and infertility doctor Layal Abi Zaid, responsible for the fertility department at the Mashreq Hospital in Beirut and a member of the "The Doctors" program, talks to Al Jazeera Net about the positives of motherhood after the age of forty, considering that the woman has a high desire for motherhood, after That she lived her life and realized herself through work, and her financial situation improved.

All these factors make her a better mother, as you say, and devote herself to the psychological aspect in order to fully live her motherhood, as she resorts to procreation out of desire and not as a duty, and her assimilation of the child becomes more mature because she went through experiences that helped her manage and manage things.

She points out that studies consider that childbearing after forty extends the life of the mother, and delays Alzheimer's because she needs her energy and to think more about caring for the child.

Among the troublesome things, according to Layal after forty, are that the chances of a successful pregnancy decrease, the possibility of miscarriage is greater, as well as fetal abnormalities, which also affects the father's age.

Sometimes women have to resort to assistive devices for pregnancy, which is an uneasy path psychologically and healthily.

During pregnancy, the risk of developing gestational diabetes increases, albumin and preterm labor.

It is therefore a pregnancy that is not without risks.

Dr. Layal Abi Zaid: After forty, the chances of a successful pregnancy decrease and the possibility of miscarriage increases (Al-Jazeera)

Women are born with a certain number of eggs formed since they were embryos at the age of 3 months.

And at puberty, the female has about 400,000 eggs, and it gradually decreases with age. The eggs also age and the genetic information becomes more tired, the chances of pregnancy decrease and the risks of miscarriage increase.

Layal points to the need to know that IVF does not mean the ability to conceive at any age, as it requires an egg and sperm of good health quality.

And she considers that marketing may have contributed to promoting the idea of ​​a woman's ability to conceive at any age, by lighting up famous women who conceived at the age of fifty, and this is in fact because they resorted to donating eggs, explaining that the egg if it was from a young woman and inseminated and placed in the womb of any woman At any age, she can become pregnant.

She believes that aging is one of the most common reasons why a woman comes to see a child, and "we resort directly to examinations and means of assistance without waiting, so that the woman does not lose any of the opportunities that decrease with age."

Dr. Layal concludes, "My advice to women who marry after the age of 38 is to try to conceive naturally in the first six months, and if it does not happen, then it must go directly to the doctor, and not to postpone this project, and despite the high rates of infertility globally, but development finds many solutions, it is important not to Delay in consulting a doctor. " 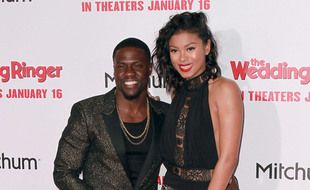 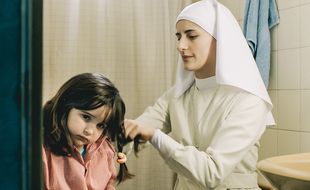 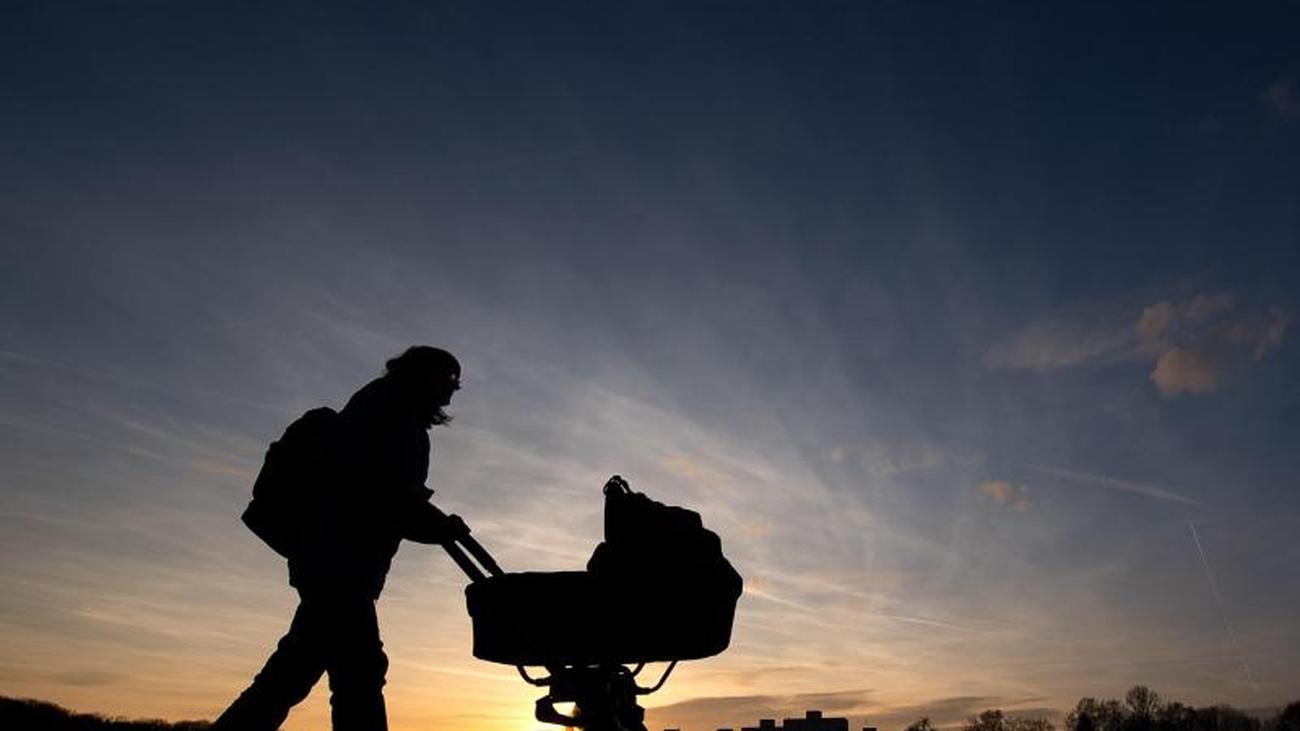 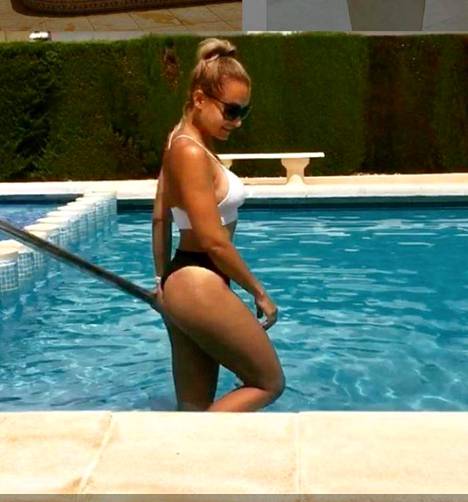 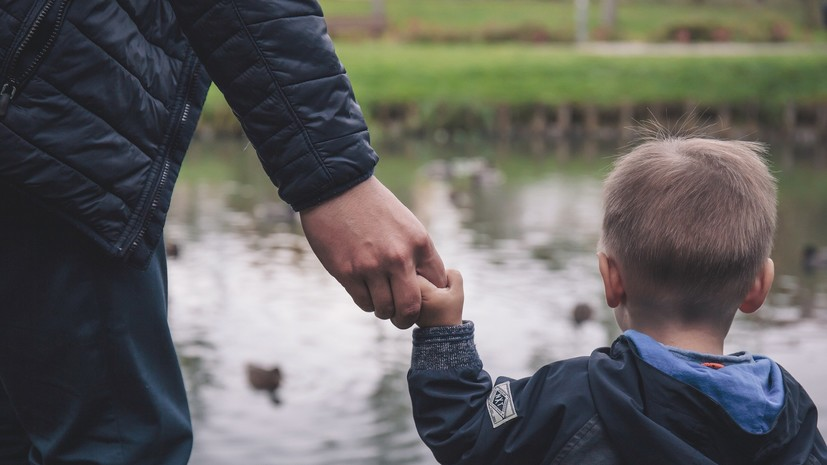 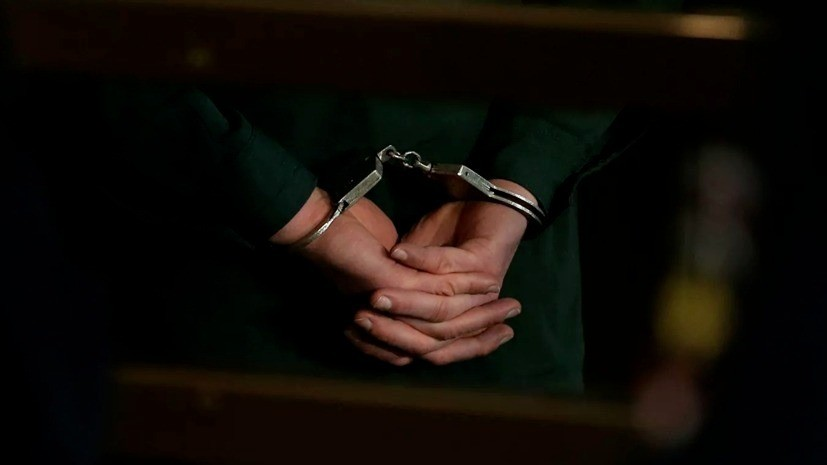 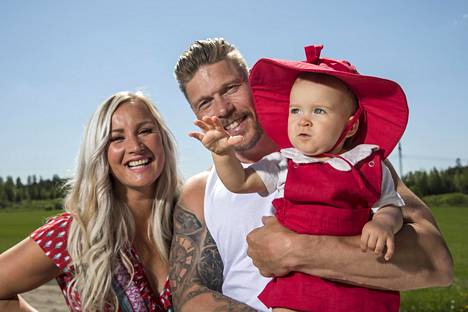 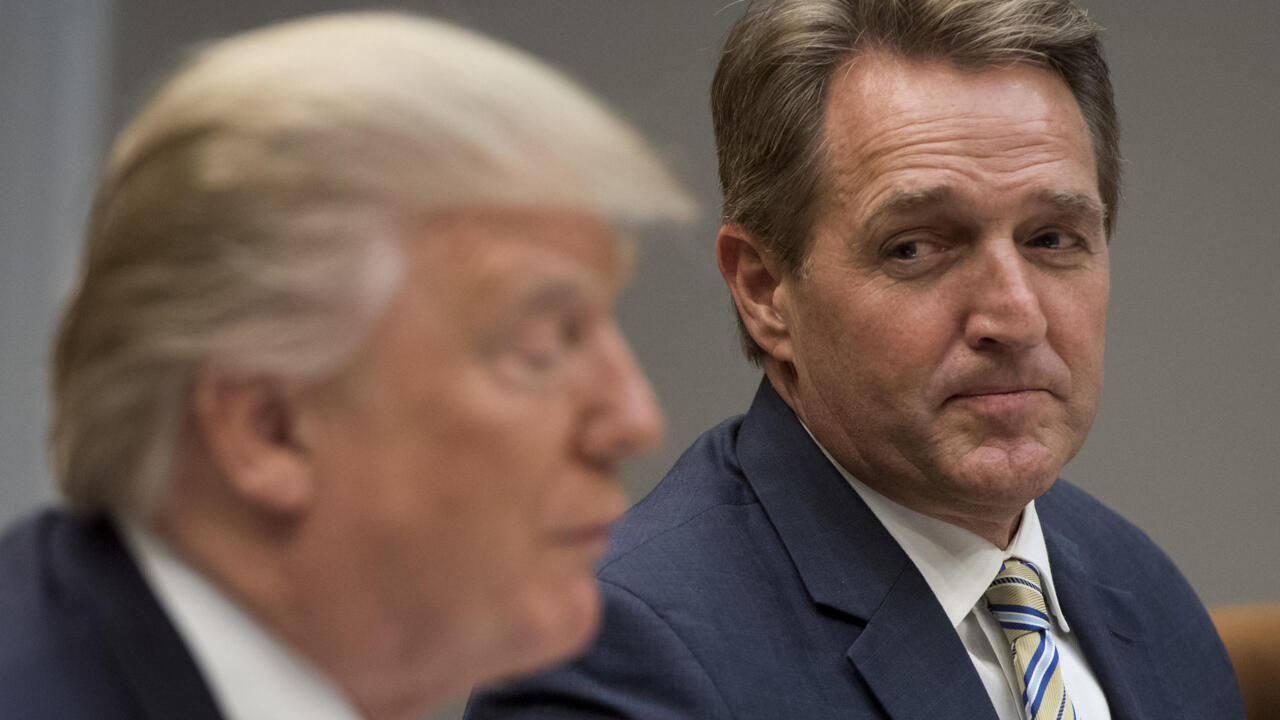 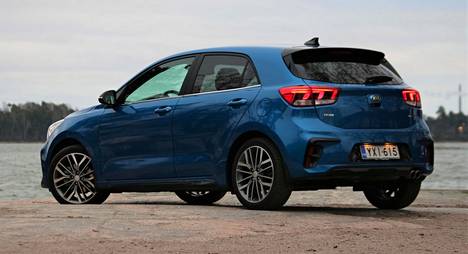 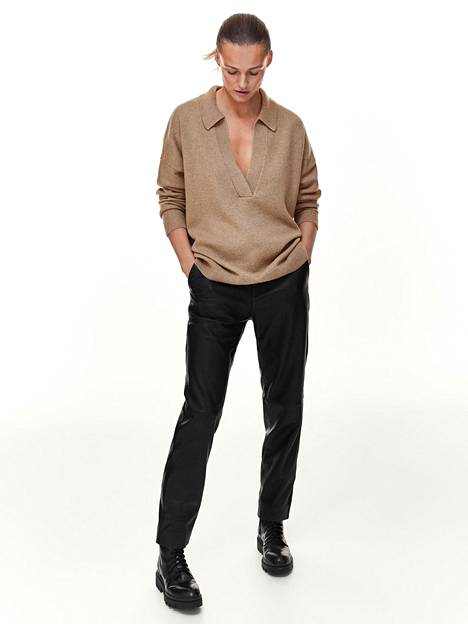