Detonation in stairwell in Uppsala

Saturday morning, several alarms came about a loud bang in Sala hill in Uppsala. The police confirm that there has been a detonation in a stairwell in an apartment building. 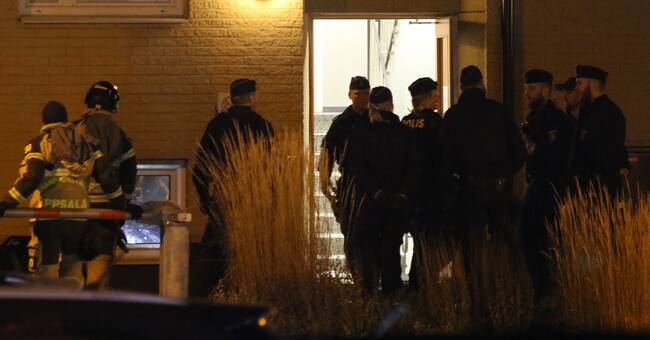 The alarm came at 06 o'clock on Saturday morning.

On the spot, you can confirm that there was some form of detonation in a stairwell, says police spokesman Magnus Jansson Klarin.

The police are on site with several patrols and a roadblock has been set up.

At present, there is no information on personal injuries, however, there has been material damage.

At present, it is unclear what has detonated.

According to information to Aftonbladet, it must be a hand grenade?

- I can neither confirm nor deny that, says Magnus Jansson Klarin.

The police have cordoned off an area around the affected property.

During the morning, the residents of the property were housed.

- They were asked to stay indoors, says Magnus Jansson Klarin.

The incident is classified as general destruction.