Threatened with ban in the United States, TikTok obtains a reprieve - France 24

Threatened with ban in the United States, TikTok obtains a reprieveNew York (AFP) The Trump administration decided Thursday to postpone the implementation of an executive order that would have banned the TikTok light video platform on American soil shortly after midnight Thursday. The Commerce Department said in a statement that the ban on the popular app, owned by Chinese group ByteDance and accused by the United States of spying for Beijing, "will not take ef 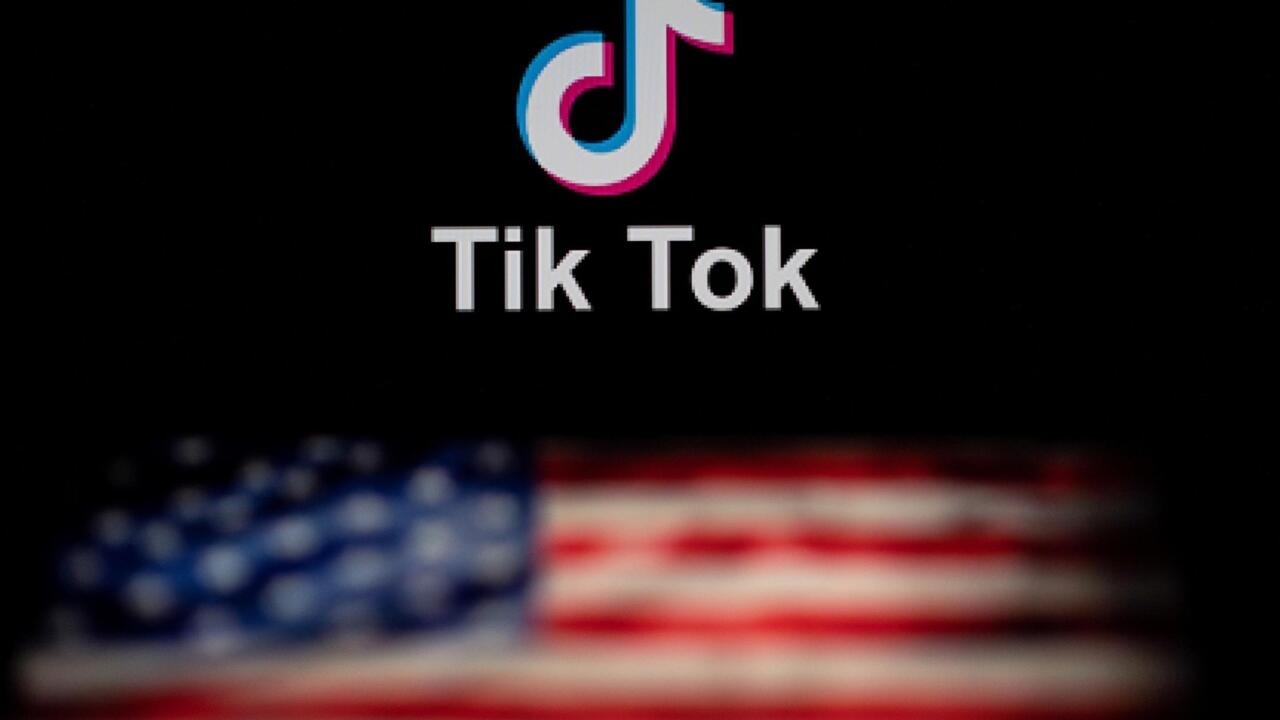 The Trump administration decided Thursday to postpone the implementation of an executive order that would have banned the TikTok light video platform on American soil shortly after midnight Thursday.

The Commerce Department said in a statement that the ban on the popular app, owned by Chinese group ByteDance and accused by the United States of spying for Beijing, "will not take effect pending new legal developments. "

He is doing so in accordance with a decision rendered on October 30 by a federal court in Pennsylvania (east).

Seized by three content creators from TikTok, Judge Wendy Beetlestone then ordered the US administration not to prevent other companies from providing essential services to the platform, such as online hosting.

Mrs Beetlestone had estimated that the presidential decree of August 6 presenting TikTok as a "threat to national security" of the United States should be suspended.

The US Department of Justice, however, appealed this decision on Thursday.

Asked by AFP after the Commerce Department announcement, TikTok referred to its reaction to last month's judgment in Pennsylvania.

"We are deeply moved by the surge of support from our creators, who are acting to protect their right to express themselves, their careers and to help small businesses, especially during the pandemic," the platform said.

TikTok also filed on its own behalf last week to suspend the executive order with a Washington court.

The platform also turned Tuesday to a Washington court of appeals to challenge another decree, signed on August 14 by Donald Trump.

This measure obliges the parent company ByteDance to sell the American activities of TikTok within 90 days, again in the name of "the national security of the United States".

In the latter case, the court in the US federal capital gave ByteDance and the Trump administration until December to present documents.

Mr Trump has not addressed the fate of TikTok since his presidential defeat to Democrat Joe Biden, focusing his time and efforts on challenging the validity of the results and launching accusations of fraud without providing so far tangible proof.

The tenant of the White House, however, signed a decree on Thursday prohibiting Americans from investing in Chinese companies accused by his government of supporting Beijing's military activities.

After tough negotiations with several companies, ByteDance and TikTok proposed to form a new company involving the IT group Oracle as a technology partner in the United States and retail giant Walmart as a business partner.

According to this project, Oracle and Walmart would take 20% of the shares of a company named TikTok Global, in charge of the platform's global activities and headquartered in the United States.

The project seemed to suit the US administration, but TikTok is still waiting for the green light.

She complains in particular that she did not receive any additional time from CFIUS, the agency responsible for ensuring that foreign investments do not pose a risk to national security.

The CFIUS investigation led to the August 14 decree.

The deal between Oracle, Walmart and ByteDance is also subject to approval by Beijing, which places restrictions on exports of technology developed by Chinese companies.

A favorite with teenagers, TikTok has 100 million users in the United States and 700 million worldwide.