Thousands of covid tests are analyzed at Sahlgrenska University Hospital every week. The pressured work situation in the laboratory has even led to sick leave. - The staff is running out and several have become exhausted, but we are fighting so that more people do not get sick, says Marie Karlsson, biomedical analyst at Sahlgrenska. 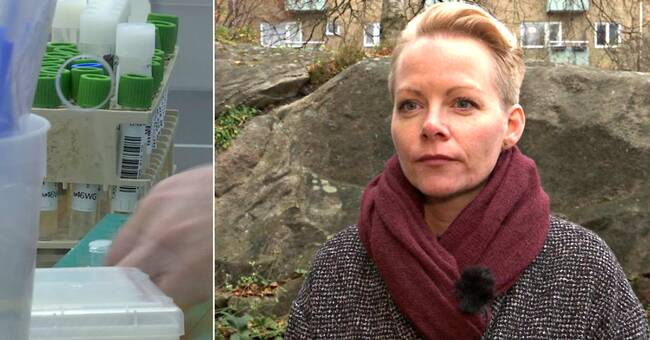 Since March, the work situation in the laboratory at Sahlgrenska University Hospital has been very strained due to all the thousands of covid tests to be analyzed and a shortage of staff.

After a calmer period in July and August, sampling increased in September and now the situation is once again under great pressure.

The hard pressure has led to three of the staff being on sick leave.

Marie Karlsson, biomedical analyst at Sahlgrenska, is one of them.

- I know that there are many who are in the danger zone but who are still working, she says.

Hear Marie Karlsson talk in the clip about her work situation at the lab at Sahlgrenska.

"Trying to increase the number of employees"

- It is very sad that staff have been on sick leave.

Our employees do a fantastic job and we do not want more people to be on sick leave, he says.

What are you doing about this?

- We are first and foremost trying to increase the number of employees further and we will also send samples for analysis to other players in Europe.

We will start with that next week, says Peter Brodin.