The 27 united to fight online terrorism and strengthen external borders

European Interior Ministers held a videoconference this Friday to study ways to jointly fight against terrorism. They paid tribute to the victims of the recent attacks… 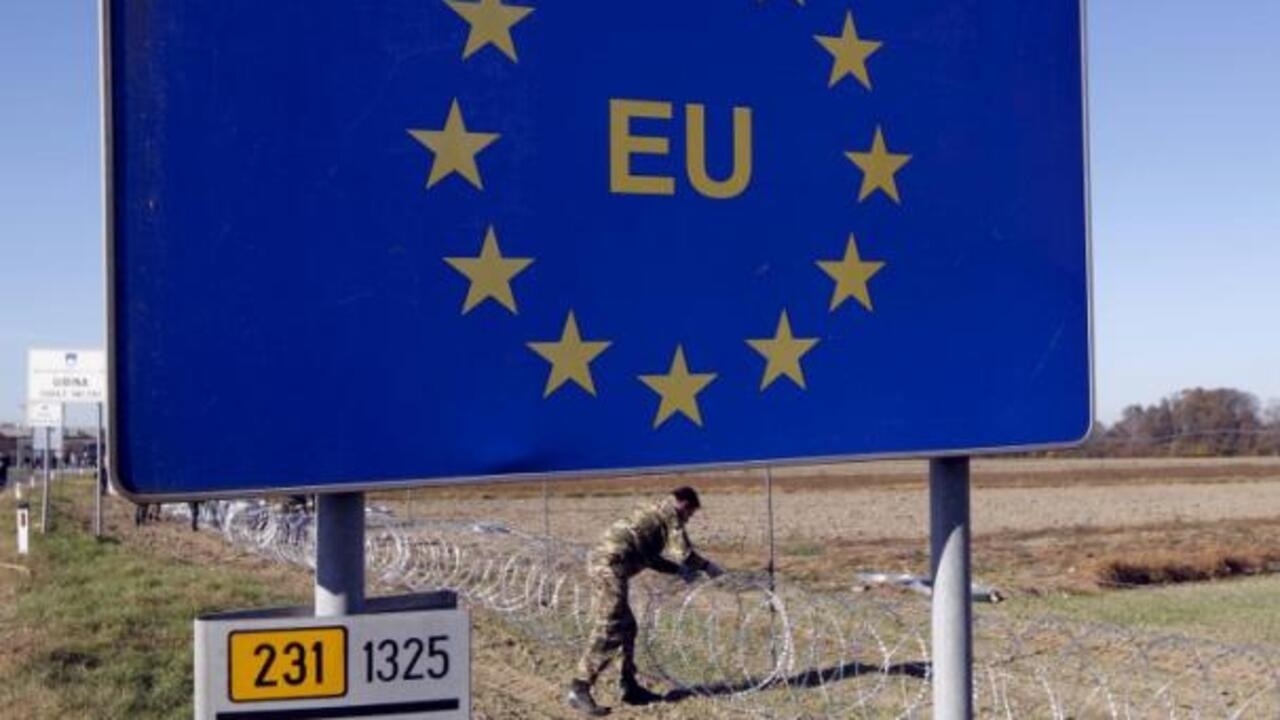 The 27 united to fight online terrorism and strengthen external borders

On the border between Slovenia, member of the Schengen area, and Croatia.

European Interior Ministers held a videoconference this Friday to study ways to jointly fight against terrorism.

They paid tribute to the victims of the recent terrorist attacks in France, Austria and Germany, and issued a long joint statement which lists a series of proposals to counter terrorism and the rise of Islamism, a meeting which, by chance of calendar, was held on the fifth anniversary of the Paris attacks.

With our office in Brussels,

One of the first priorities is to better secure the Schengen area and therefore the EU's external borders.

The Interior Ministers propose to do this by increasing the capacity for biometric checks linked to the SIS database, the Schengen Information System.

A measure intended above all to counter the arrival in Europe of foreign fighters, a measure all the more urgent given that for 22% of people who entered Schengen last year, the control data were not saved in the database.

And the 27 also propose that this data can be recorded before arrival in the EU, or even use the information provided by the countries of departure.

In the same way, the Europeans want the warning forms issued at national level for people considered dangerous (of the type S files in France) to be able to be shared at European level, which for the time being came up against many national rules.

The 27 also want to redirect EU regional funds for urban development and allocate them to securing public spaces and places of worship.

The ministers also want to strengthen the security of the Internet and propose an example to impose a withdrawal in one hour of hate content.