In Austria, the government announced several measures on Wednesday in response to the Islamist attack that hit Vienna on November 2, killing four people. Austria wants to inst ... 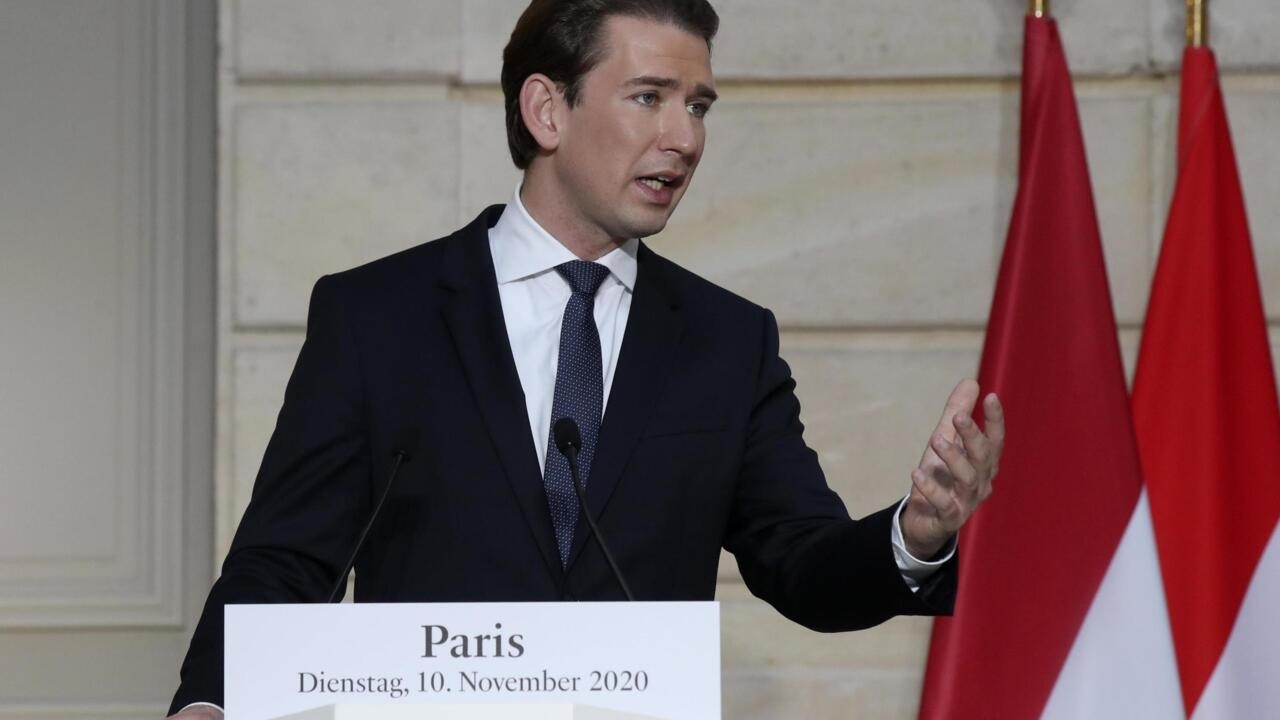 In Austria, the government announced several measures on Wednesday in response to the Islamist attack that hit Vienna on November 2, killing four people.

Austria wants in particular to establish preventive detention or electronic surveillance for jihadists present on its territory.

With our correspondent in Vienna,

A little more than a week

after the attack in Vienna,

in an even more determined way against terrorism and radicalization

According to him, 300 individuals would have joined or attempted to join terrorist groups in Syria or Iraq, half of them would have died or still in these regions but the other half, or 150 individuals, are currently in Austria, "

”according to the Chancellor.

Main measure envisaged: the establishment of preventive detention or electronic surveillance for

The government also wants to strengthen the tools to withdraw Austrian nationality from dual nationals convicted of terrorism.

► See also: The EU shows its willingness to step up its measures to fight terrorism

Vienna also wants to simplify the dissolutions of associations and the closings of mosques in the event of proven radicalization.

Finally, a register of imams should be created, as should a compensation fund for victims of terrorism.

All of these measures must still be clarified in early December.