TV rights: piracy, the other threat to French football - France 24

TV rights: piracy, the other threat to French footballParis (AFP) With the restart of the L1 and the Champions League, piracy has recovered in France with nearly three million followers per month, a scourge difficult to contain which is plaguing the economy of football TV rights . The subject was put back on the table a few days ago by the boss of Canal + Maxime Saada in an interview with the daily Les Echos: "We have seen a real explosion in pirac 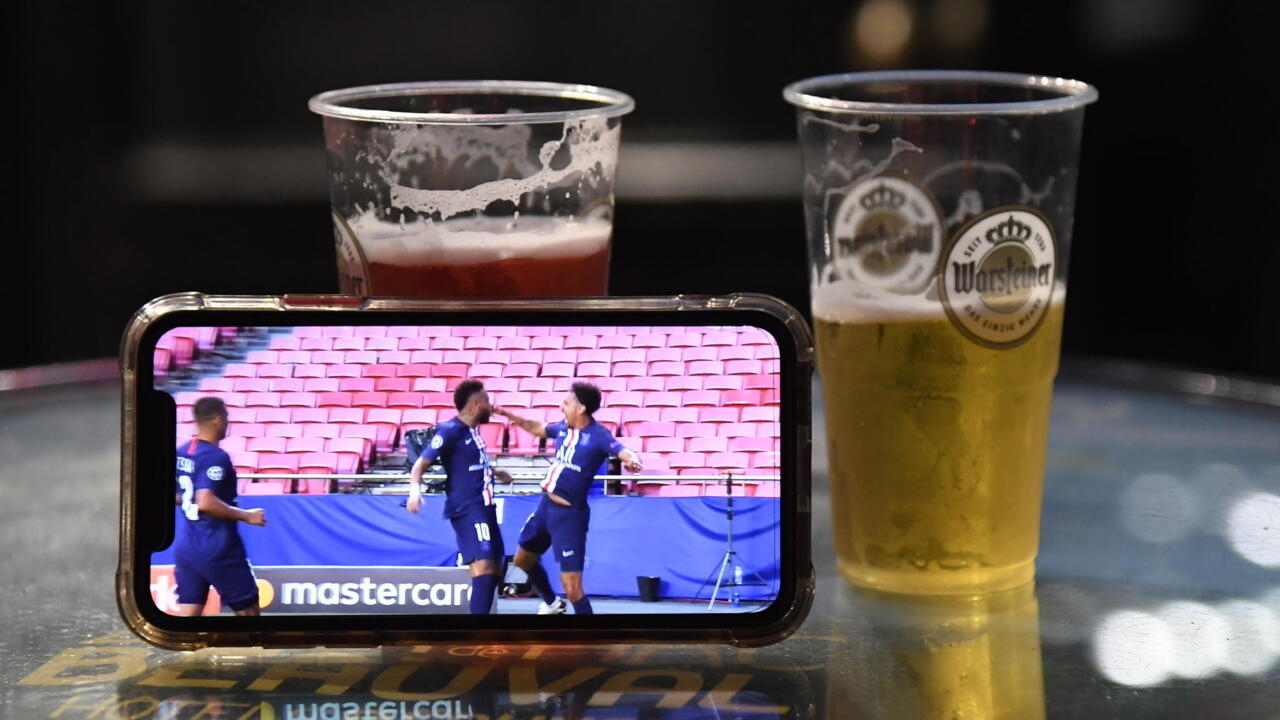 With the restart of the L1 and the Champions League, piracy has recovered in France with nearly three million followers per month, a scourge difficult to contain which is plaguing the economy of football TV rights .

The subject was put back on the table a few days ago by the boss of Canal + Maxime Saada in an interview with the daily Les Echos: "We have seen a real explosion in piracy since the launch of Téléfoot", the Mediapro channel, new broadcaster major of Ligue 1, launched the leader.

An attack in good standing targeting the Sino-Spanish group, which refused to honor its October deal with the Professional Football League (LFP) and engaged in a standoff to renegotiate the contract amount downwards (800 million euros per year).

On the observation, the boss of Canal + is not wrong.

"Currently, it is estimated that nearly 3 million people consume sports programs illegally. It has increased considerably in recent weeks," confirms Pauline Blassel, secretary general of Hadopi, the body for the protection of copyright .

However, nothing corroborates that this inflation is due to the arrival of Téléfoot.

This increase would a priori be linked "to the resumption of competitions" in Europe after the first confinement, assures Pauline Blassel.

"It is rather the fact that Maxime Saada did not decide to distribute Téléfoot to his 8.6 million subscribers which means that his subscribers may have decided to access Téléfoot with alternative means", retorts do we at Mediapro.

The problem is not new anyway.

Streaming sites that broadcast Champions League or L1 matches on the internet without authorization have been plentiful for years.

There are also IPTV boxes that allow for a handful of euros to illegally obtain access to all the channels that broadcast football (Canal +, BeIn sports, RMC Sport, Téléfoot ...).

The fragmentation of the audiovisual offer for years, the changes of broadcasters every four years, and for some the cost considered too expensive for subscriptions ... These are all reasons that may explain the choice of football fans to turn to the piracy.

"It has become complicated to follow. Suddenly, with a box, you have everything for 30 euros per month. I know it's illegal but it's practical", explains a football fan on condition of anonymity who decided this season to buy an IPTV box.

And the bill for this little game with legality turns out to be salty.

BeIn Sports, in 2015, estimated the losses for all broadcasters at the time "at 500 million euros per year," says Caroline Guenneteau.

For Hadopi, the losses for broadcasters are rather around the hundred million euros.

"This obviously has repercussions on the subscriptions that are not taken", we recognize at Mediapro, whose boss Jaume Roures claimed around 600,000 subscribers to Téléfoot, still far from the 3.5 million sought to make his heavy investment.

And this problem ultimately threatens the very economy of TV rights.

"Not only is there a violation of exclusivity but with the shortfall, are we going to continue to pay such expensive TV rights?" Asks Caroline Guenneteau.

The broadcasters, united within the APPS (Association for the protection of sports programs) for 3 years, are trying to fight against this scourge, and were not far from seeing their efforts succeed.

The bill on the reform of the audio-visual one indeed includes a measure which would make it possible to take legal action to stop the broadcasting in real time.

But the text has been put to sleep since the confinement.

"Incomprehensible", according to Caroline Guenneteau.

"The government has not identified that this is a priority for the sector. It is a real problem", we also regret at Mediapro.

However, this measure could not be implemented so easily.

"It is not far from being insoluble: in the field of sport it is necessary to act within the hour, which seems incompatible with the functioning of justice which is very slow", qualifies a source close to the file.