Actor Mikhail Efremov will be held in correctional colony No. 4 in the Belgorod region, where the players Pavel Mamaev and Alexander Kokorin previously served their sentences. 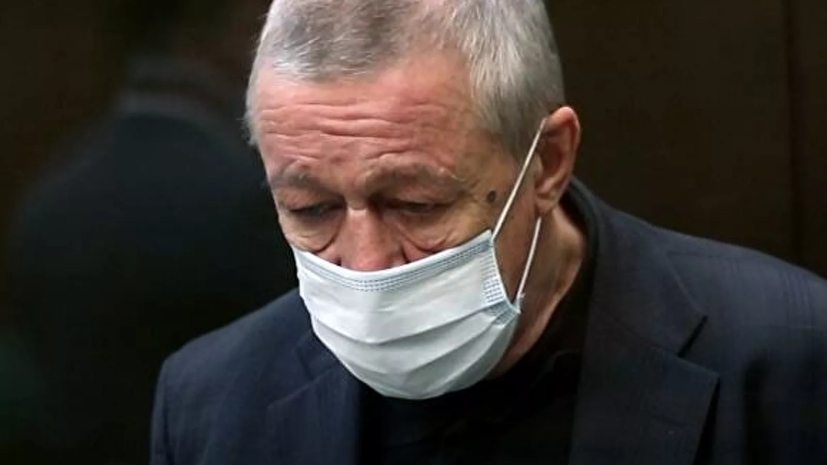 This is reported by TASS with reference to the lawyer of the actor Vladimir Vasiliev.

“To the fourth correctional colony,” said the lawyer.

At the moment, the artist is in the Belgorod SIZO, where he is undergoing a 20-day quarantine.

Earlier, the FSIN announced the transfer of Efremov from SIZO-5 to the colony.

On September 17, 2019, footballers Alexander Kokorin and Pavel Mamaev were released.

They left the correctional colony no. 4 in the Belgorod region on the basis of the decision of the Alekseevskiy district court on parole.