In the United States, the number of corona19 cumulative confirmed cases exceeded 10 million. This means that 3 out of 100 Americans have had coronavirus. As the situation continued to worsen, President-elect Biden emphasized corona countermeasures in the first official itinerary. 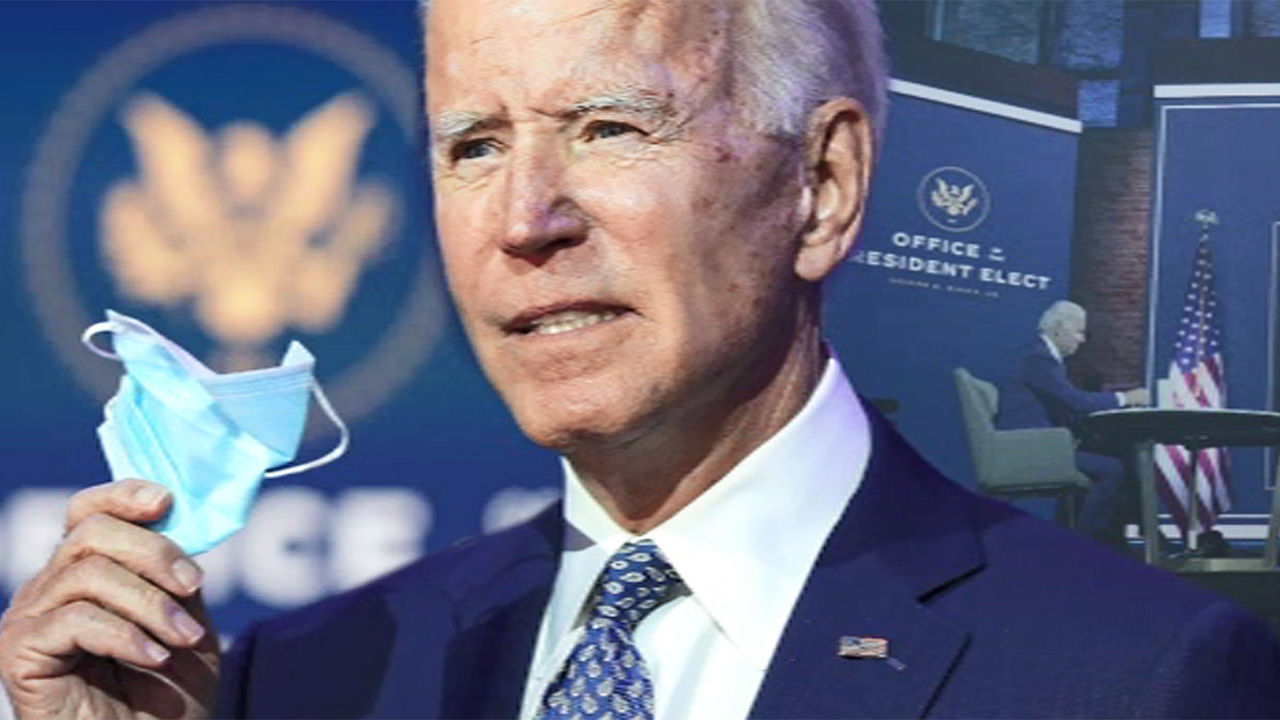 This means that 3 out of 100 Americans have had coronavirus.

As the situation continued to worsen, President-elect Biden emphasized corona countermeasures in the first official schedule.

When the vaccine came out, he said, “I will prepare everyone to get it as soon as possible. Until then, I told everyone to wear masks for the lives of people.

This is reporter Kim Bum-joo.

Biden started his speech by saying that a dark winter is coming.

It also said more than 200,000 Americans could die from the coronavirus this winter.

Unlike President Trump, who said it was no big deal, he stressed that he would work with scientists to come up with a countermeasure for coronavirus and immediately implement it.

When the vaccine came out, he promised to inoculate the entire population for free.

[Joe Biden/US President-elect: Once the vaccine is approved, we will produce it as soon as possible and supply it to the Americans for free.]

But he said it would take several more months until then

[Joe Biden/U.S. President-elect: Supporting party, position, these are not important.

In the coming months, just wearing a mask could save tens of thousands of lives.

Senior officials who resigned after criticizing President Trump's response to the corona were also included.

(President Trump) has not listened to scientists and is pushing them to the rear.]

Biden, who seemed not to provoke President Trump, did not directly comment on Trump's response to the corona and movements against elections.