Go back to start .. a shot of the difference between Salah and Mani

A controversial snapshot between Egyptian Mohamed Salah and his fellow Liverpool club member, Sadio Mane, caused a great controversy on social media and a question everyone asked: Is the &amp; quot; Reds? &amp; Quot; In front of signs of a new crisis between the two players? 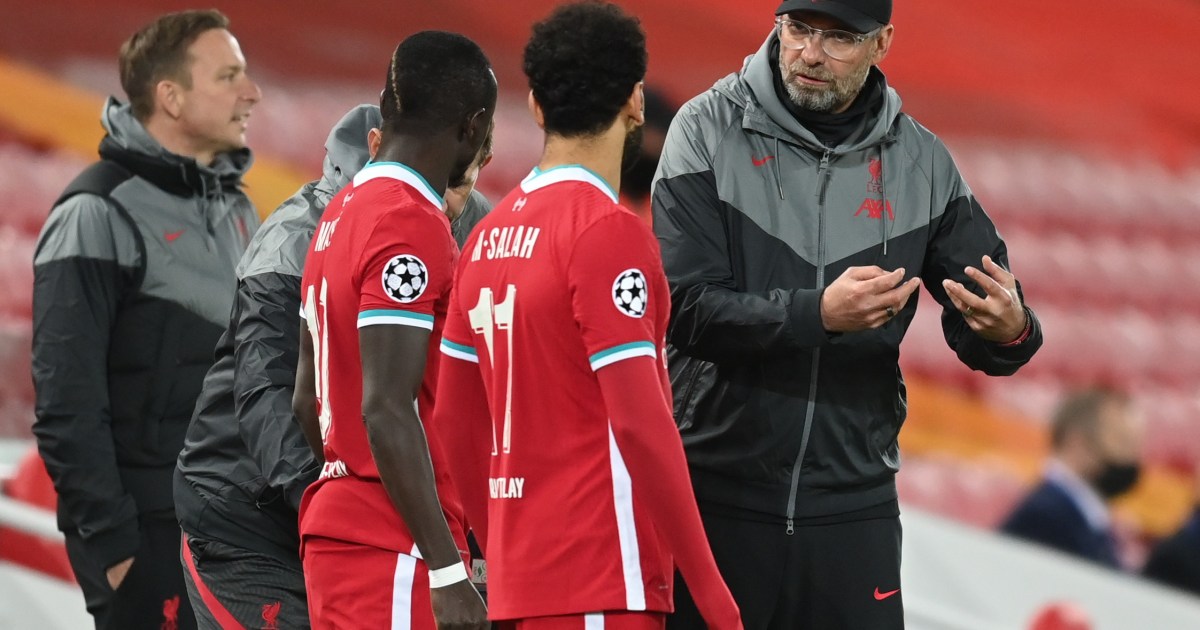 A controversial shot between the Egyptian Mohamed Salah and his colleague at the Senegalese club Liverpool, Sadio Mane, caused a great debate on social networking sites and a question everyone asked: Are the Reds facing signs of a new crisis between the two players?

Activists circulated different videos and pictures of the sexy cat, after Salah successfully implemented the penalty kick that Mane obtained for Liverpool against Manchester City, in the eighth round of the Premier League, which ended 1-1.

Mane appeared during the "Reds" players' celebration of Salah's goal, as if he was admonishing him for taking the penalty kick. The latter responded with slightly angry features as if he justified his position to his Senegalese colleague and asked him to remain silent.

This shot raised the fears of Liverpool fans and fans about the emergence of a new crisis between the two players - Salah and Mane - especially as it is not the first time that occurs between them, as they differed in the season before last at the stadium, when they were fighting to take a penalty kick in one of the friendly matches.

Neither the players, the team, or their coach Jürgen Klopp has commented on this incident.

A frequent bad shot from Mane after Salah's goal

Mohamed Salah in his match against Manchester City

A disagreement between Mohamed Salah and Mane after Liverpool's penalty kick against Manchester City pic.twitter.com/iOkiAdIgTM

Honestly, Salah is necessary, Yuri Mani, the red eye ... Mane wastes more opportunities than he records, and he also complains a lot.

It seems that there is a problem that occurred between Salah and Sadio Mane related to the penalty kick that Mane caused and Salah successfully hit it,

although most of the first half witnessed wonderful passes between them.

The two players were able to contain a crisis that occurred last year in the Burley match, in which Mane came out in anger to protest his change and Salah did not change pic.twitter.com/tVsAKtWXPZ

You make me record this problem

Dialogue between Salah and Mani after Mane received a penalty kick and Salah scored it 🔴🌟 pic.twitter.com/IPj0TQ3vIf

Mane gets tired of Salah, this problem is solved https://t.co/m5esdY9wL7 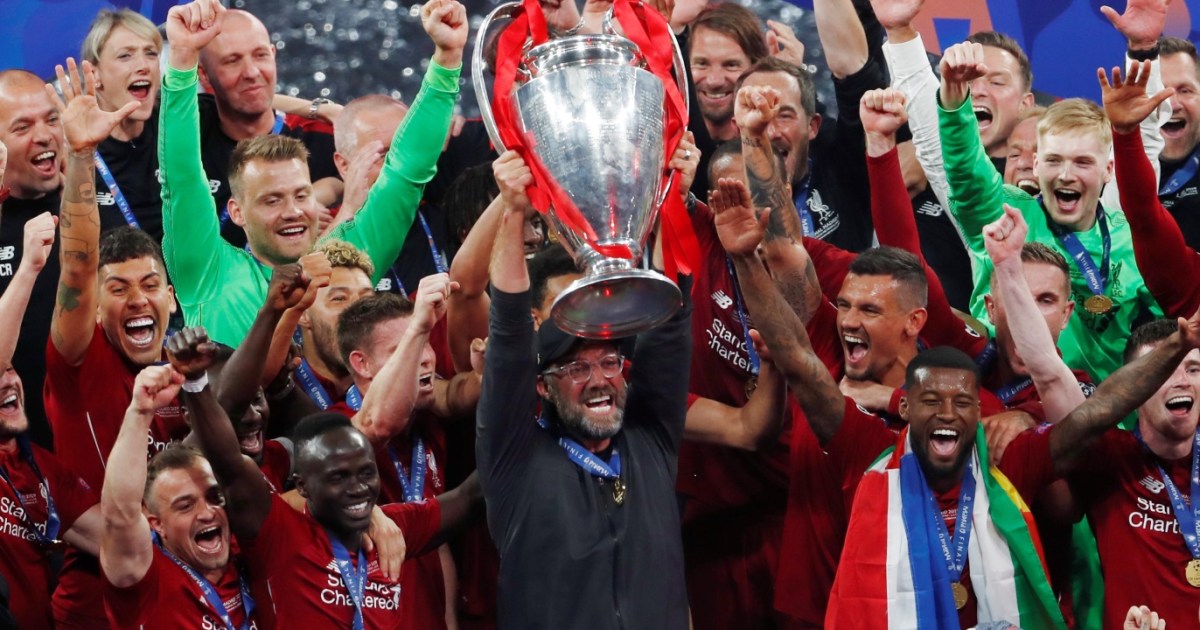 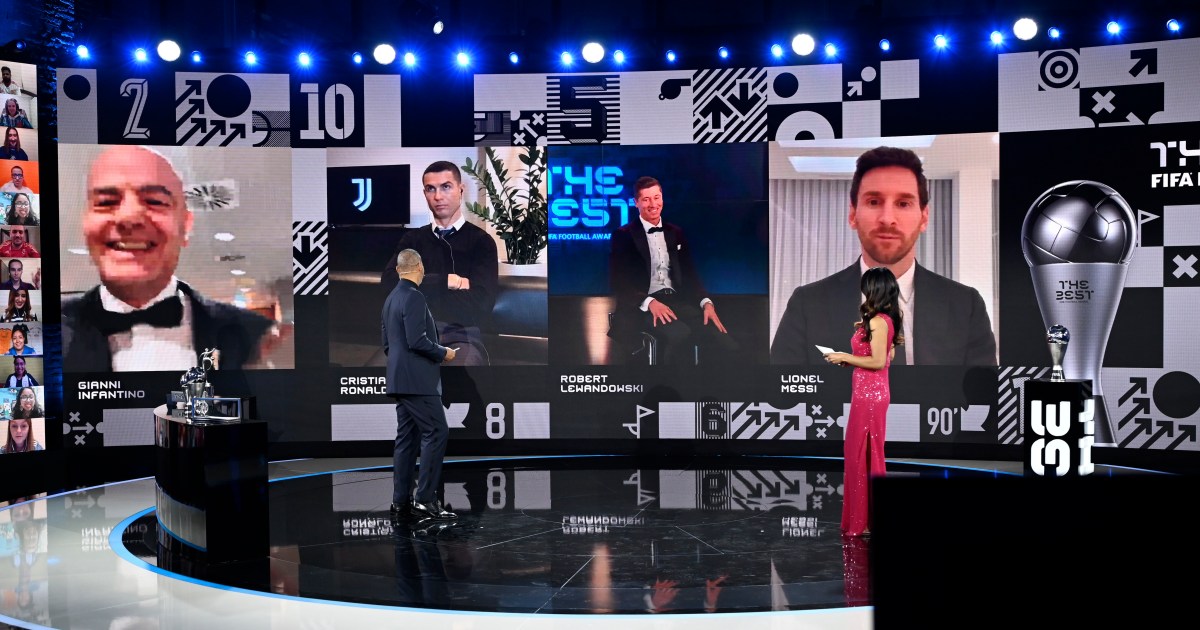 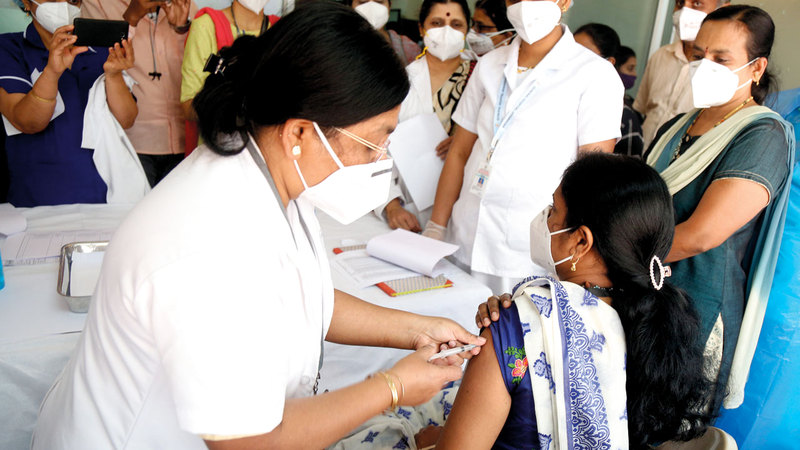