An unknown party made one of the most valuable Bitcoin transfers of all time. The origin of the funds is suspected to be criminal. 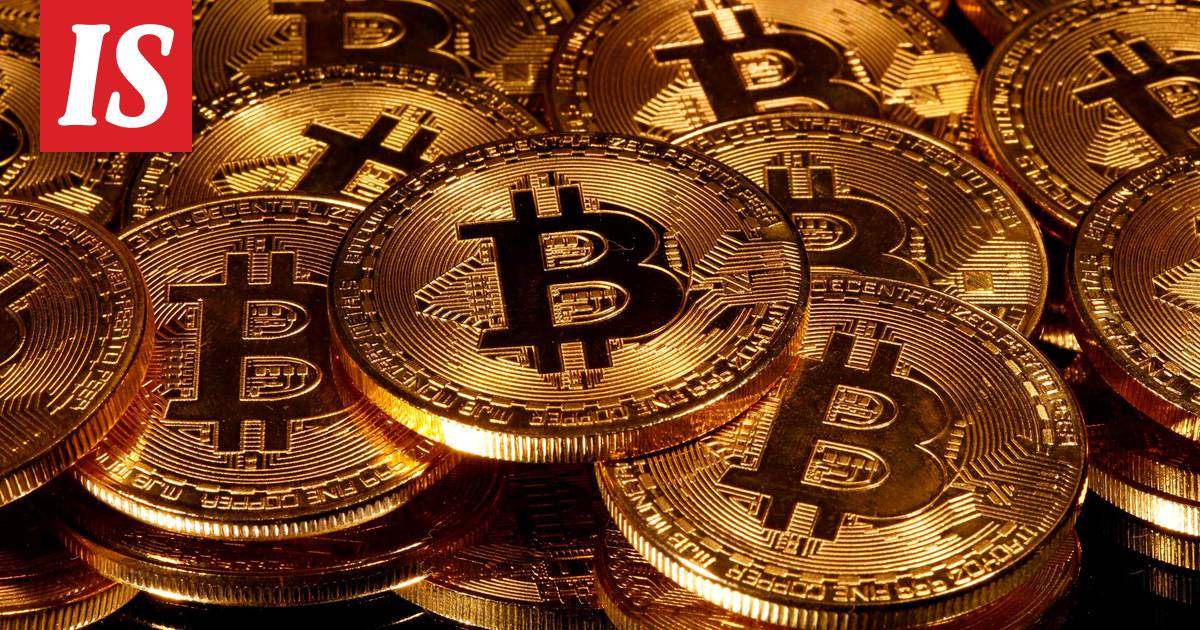 The virtual currency around bitcoin is bubbling again.

At the time of the transfer, the value of the bitcoins was approximately EUR 833 million.

According to Ars Technica, which compiles the events, the wallet has not been used since 2015.

Among other things, drugs and assassinations were traded there.

Robinson estimates the wallet was the fourth largest in the world.

The transferor of the bitcoins is not known, but it may be someone involved in the operation of Silk Road.

There are also allegations that the wallet in question was traded in the underworld and that someone would now have managed to break into the wallet.

However, the chances of skipping the wallet password are considered low.

A Bitcoin transfer of the same size in euros was also made a year ago.

In this separate transfer, which concerned a completely second wallet, the value of the bitcoins reached EUR 923 million.

There was no certainty about the transferor, but according to some theories, there may have been some Bitcoin exchange or individual behind it.

Usually, the best time to identify is when and when you try to convert bitcoins to a traditional currency.

This has also been seen as one spark of hope to catch the Vastamo tightener.