The Ministry of Defense published documents about the parade on November 7, 1941

The Russian Ministry of Defense opened a section on its website in which documents about the parade on Red Square on November 7, 1941 were published. 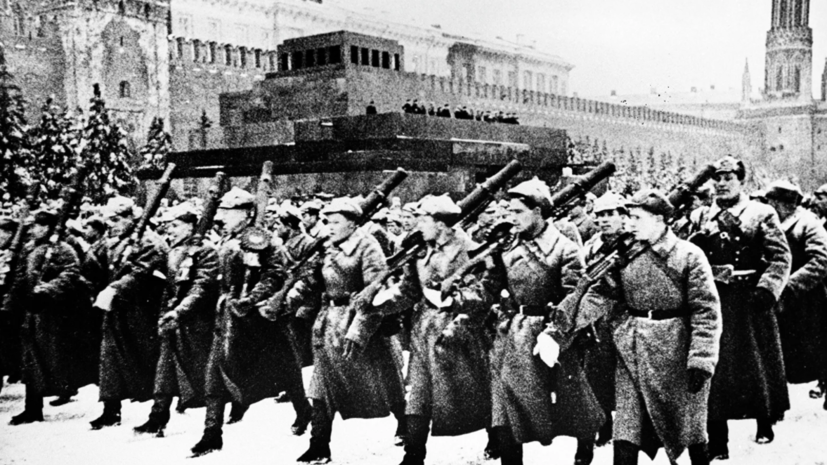 "In today's selection of archival documents from the funds of the Central Asia Ministry of Defense of the Russian Federation, there are some details of the preparation and conduct of these unique military parades of 1941," the statement on the website of the military department says.

It is noted that, according to historians, the parade on Red Square was the turning point of the battle for Moscow.

The parade was carried out despite the difficult situation on the outskirts of the capital; after the parade, the troops were sent directly to the front.

On October 16, Russian Defense Minister Sergei Shoigu handed over to the head of the Ministry of Defense of Kazakhstan Nurlan Yermekbayev archival documents on the contribution of the people of the republic to victory in the Great Patriotic War.